Essays (on the table) ESSAYS (ON THE TABLE)

From the collection of the Lisbon Museum

In each object of the collection, the murmur of the city. In every box. In every bookcase. In every warehouse. You must scrutinise that immense accumulation of stories and histories that made the city the city that it is. There is always something to tell. In fact, the museological object always exists for and in the imminence of being rediscovered. Again and again. Each day that passes, new meanings and new senses are woven. At each new look, other memories come to life. We search for the contemporary look, this look from, through, beyond, besides. That pierces, through timelessness, the infinite cacophony of chance. That reanimates the object, after its subjection to the inventory number. We seek to transcend classifications, hierarchies, labels. We rehearse the correlations, the affinities, the synchronies. Among the possible ones, ours, yours.

On the table, without net or reticence. A house of all, for all. May the collection be inhabited. May it never be silent. Here we launch the clues for the dialogue. In a suggestive and inevitably unfinished staging, the pieces claim our and your interpellations. We want questions rather than answers. We open this house to informal, unpretentious, free debate. This is a proposal for the activation of the collection, based on participation and, therefore, indefinitely under construction. Let everyone get involved, the people of this and any city. Let’s make the collection. Let’s make the city. Let us cross our and your memories. Let us listen to experiences and confidences, opinions and suggestions, ideas and projects. Let us reflect on events and circumstances, symbols and rhetoric’s, topographies and biographies. Let us build together a place of encounter, of communion, of sharing.

But not necessarily of agreement. It is important to affirm criticism, in the sense of plurality, of divergence, of dissent. We seek the kaleidoscopic look, the one that crosses – and sometimes irremediably wounds – the institutional structure, the hegemonic discourse and the absolute truth. We propose an unprecedented, reformist, even provocative dialogue. Not by imposing a certain and determined reading. Not by reading, but by giving to be read. Let it be said. Let it be contradicted. We believe in contradiction, as much or more than in consensus.

But not necessarily of agreement. It is important to affirm criticism, in the sense of plurality, of divergence, of dissent. We seek the kaleidoscopic look, the one that crosses – and sometimes irremediably wounds – the institutional structure, the hegemonic discourse and the absolute truth. We propose an unprecedented, reformist, even provocative dialogue. Not by imposing a certain and determined reading. Not by reading, but by giving to be read. Let it be said. Let it be contradicted. We believe in contradiction, as much or more than in consensus.

In each object of the collection, the latency of the now, that urgency of contemporaneity. It is necessary to bring the collection to the light of this city, the one of today, today and forever, so that it remains as a living organism. We invite to the debate and depart from micronarratives, from fragments or even from remains. What remains of the past? What remains beyond the foam of things? Let’s think about the collection in all its aspects – historical, anthropological, symbolic, urban, social, economic, and so on – and in the confrontation with the present day. It is in the light of these days that the collection breathes, even if alluding to others, more or less distant. Let us conceive the exhibition as a starting point for the recovery of interrupted vitality. A new breath. In each conversation, an epiphany.

On the table, without master or apprentice. An exhibition by all, for all. It is interpretation as an exercise in questioning. It is curatorship as a work of revelation. We would even argue as a social practice, not wanting, even so, to give in to categorizations or trends. Also, the overcoming of the abyss between life and art. But also between art and artefact. There is no reason to restrict, to pretermit, to elitize. Let’s build together a space of experimentation. Let’s make the gallery our laboratory. Let us rediscover the city in the anonymous citizen, in the unknown Lisboner. In each of his portraits. In each decorative object or piece of furniture. In every representation, artistic or otherwise, of that belonging. And so much is left unexposed. And so much that remains to be told. Let us return the collection to the city, even if only a tiny part, assuming the commitment of reviving it.

“Set of classified objects”. This is the encyclopaedic definition for a collection. Natural or artificial, but also immaterial objects are grouped according to criteria informed by scientific methodology, tastes or personal feelings.

It is over the table we approach this definition as an extension of Man’s existence, a preparation for its death and legacy.

It is over the table we intend to give a common life to this collection, a result of randomness and intersections and inhabit it or turning it inhabitable. This happens through multiple moments of sharing, confrontation and reflection experiences inside the gallery’s space.

It is over the table we suggest an informality like the almost extinct “houses of the people” (“casas do povo”): commentary spaces of confluence, exchange and sharing, learning and conversing.

It is over the table one considers a home of everyone, for anyone.” 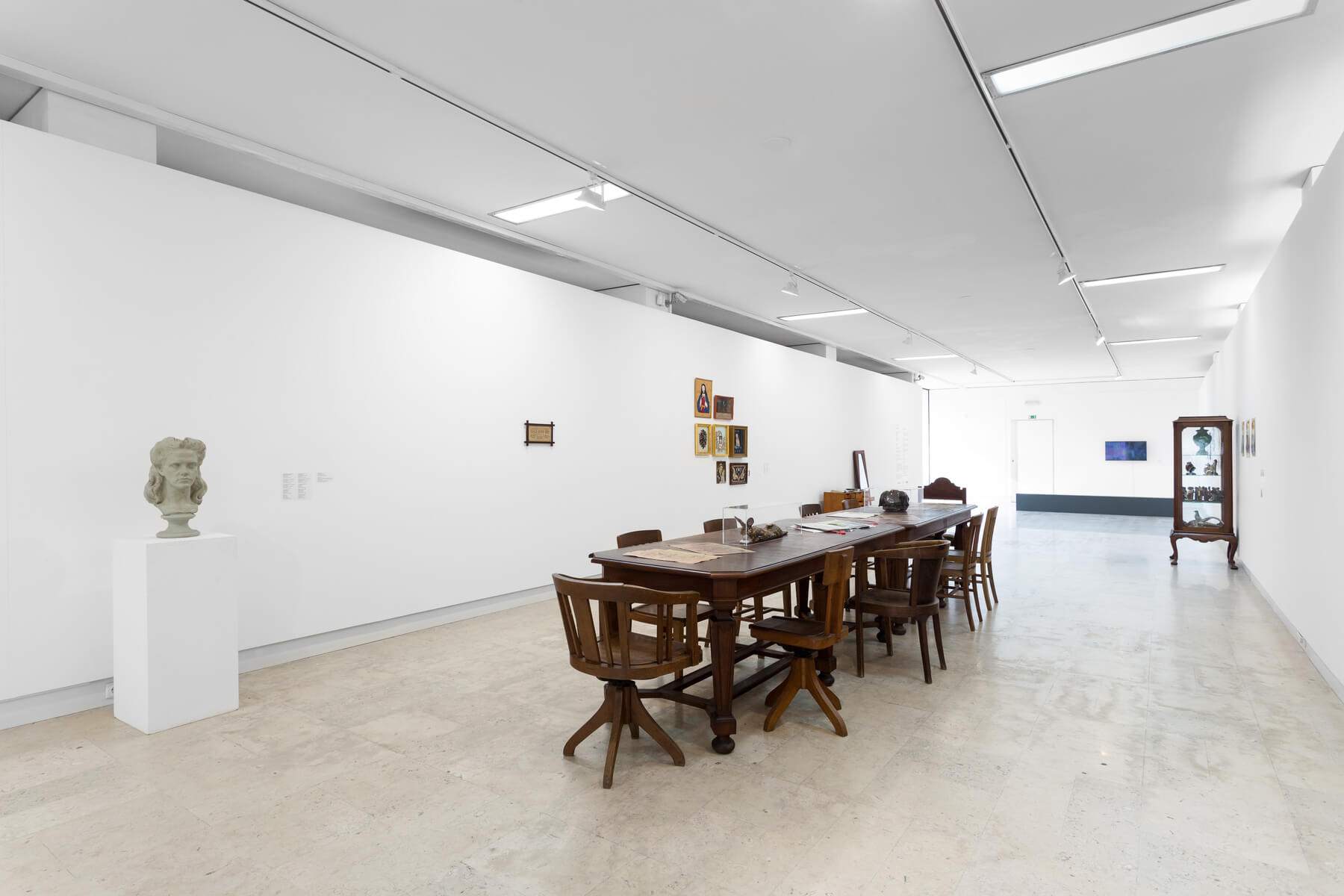 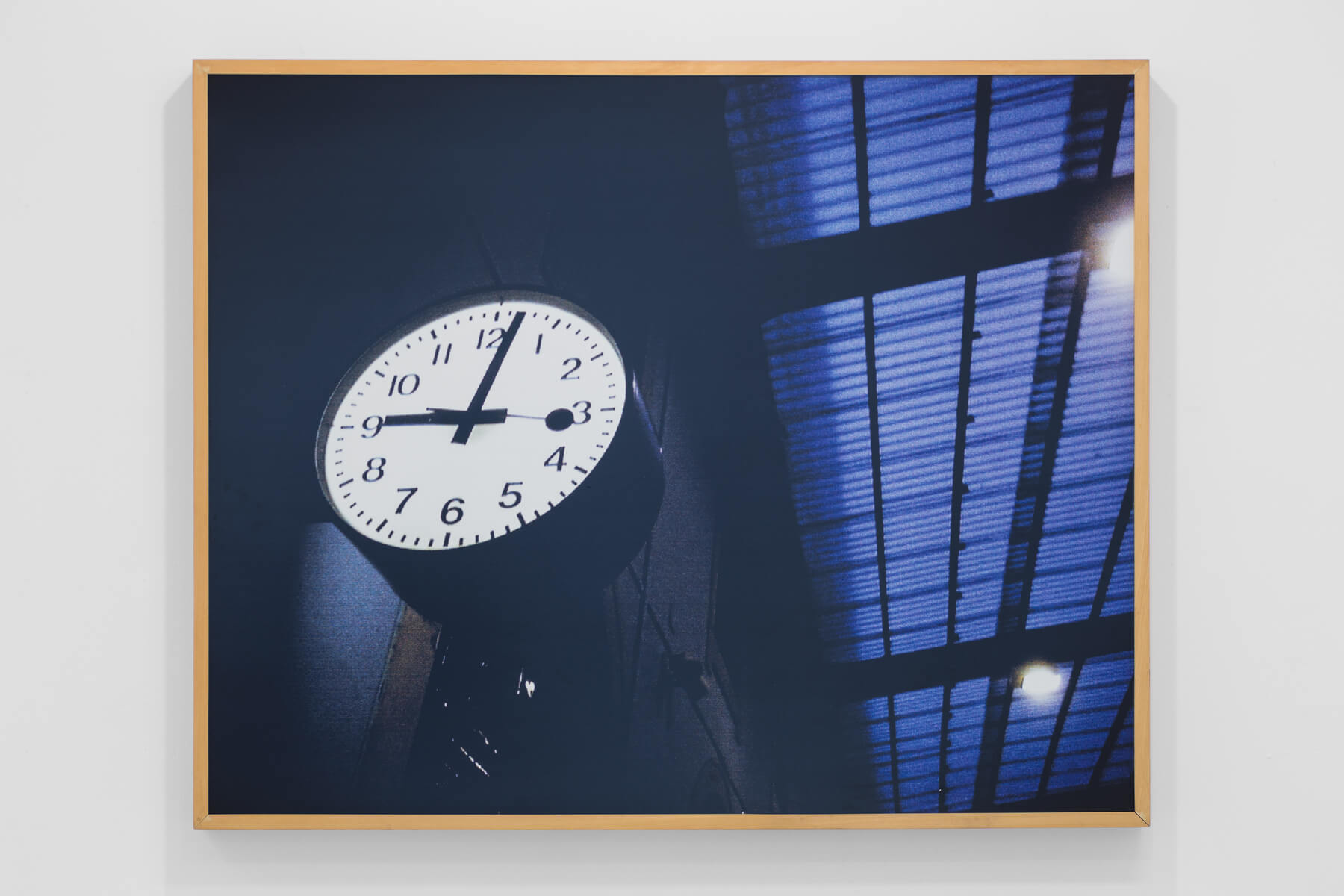 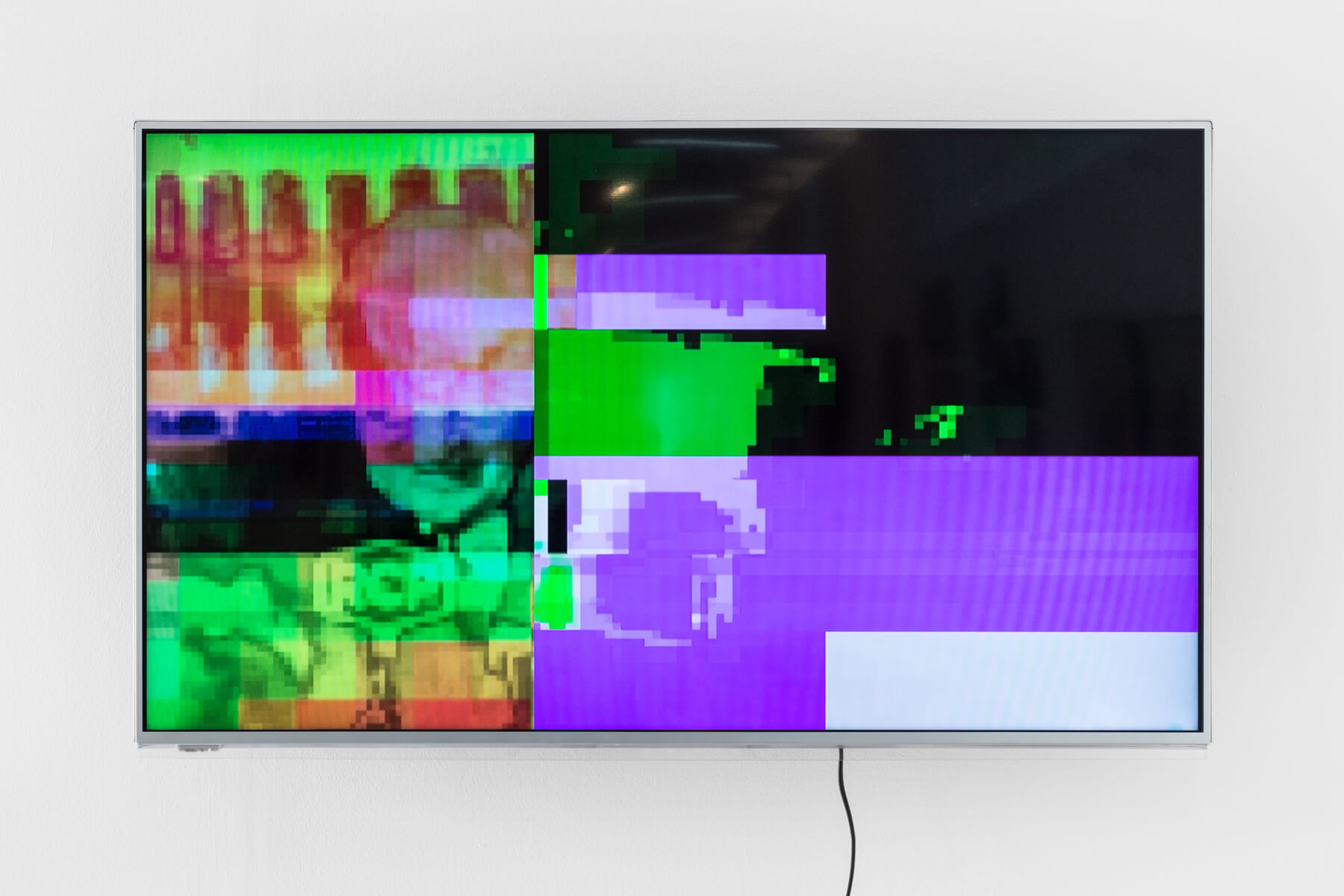 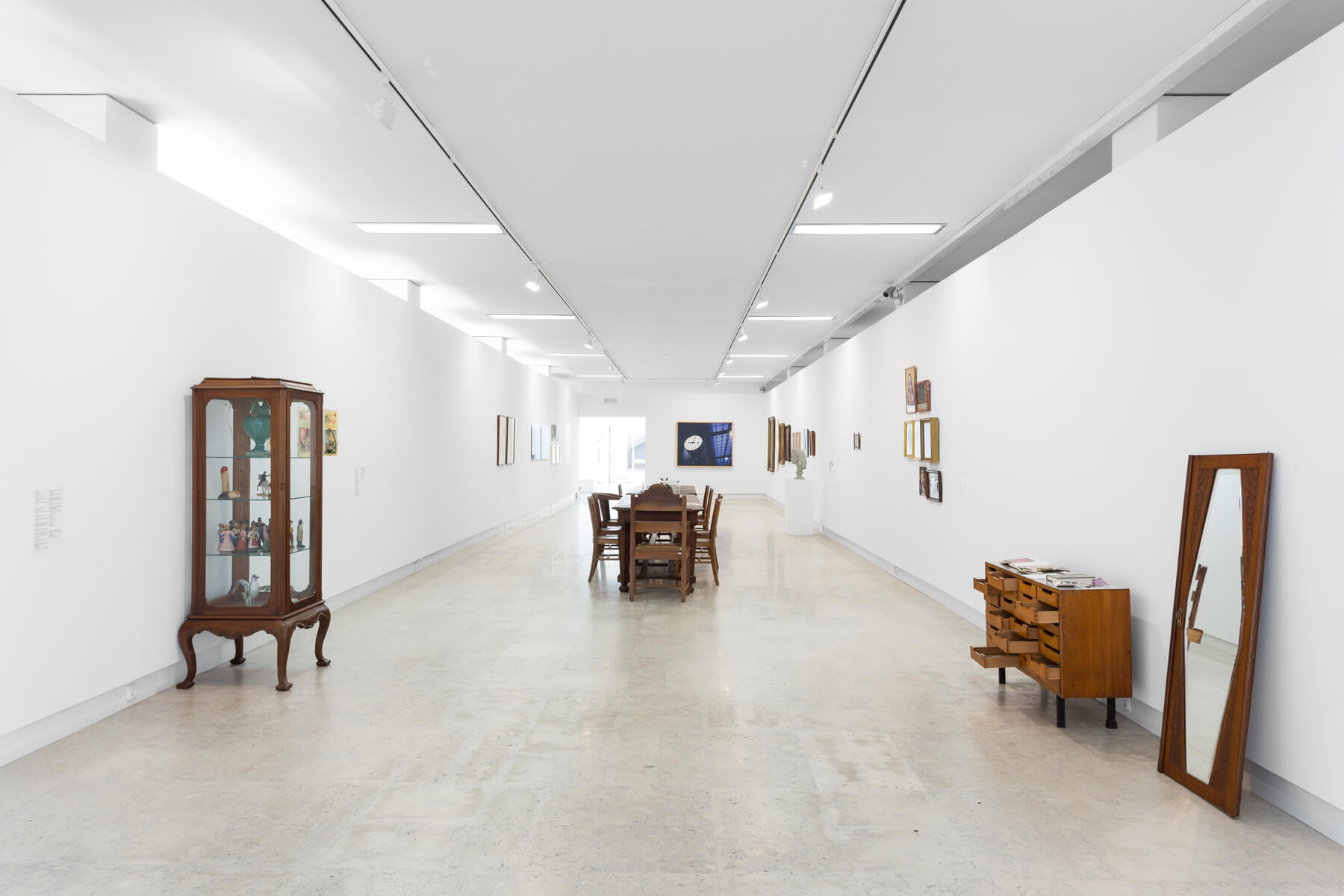 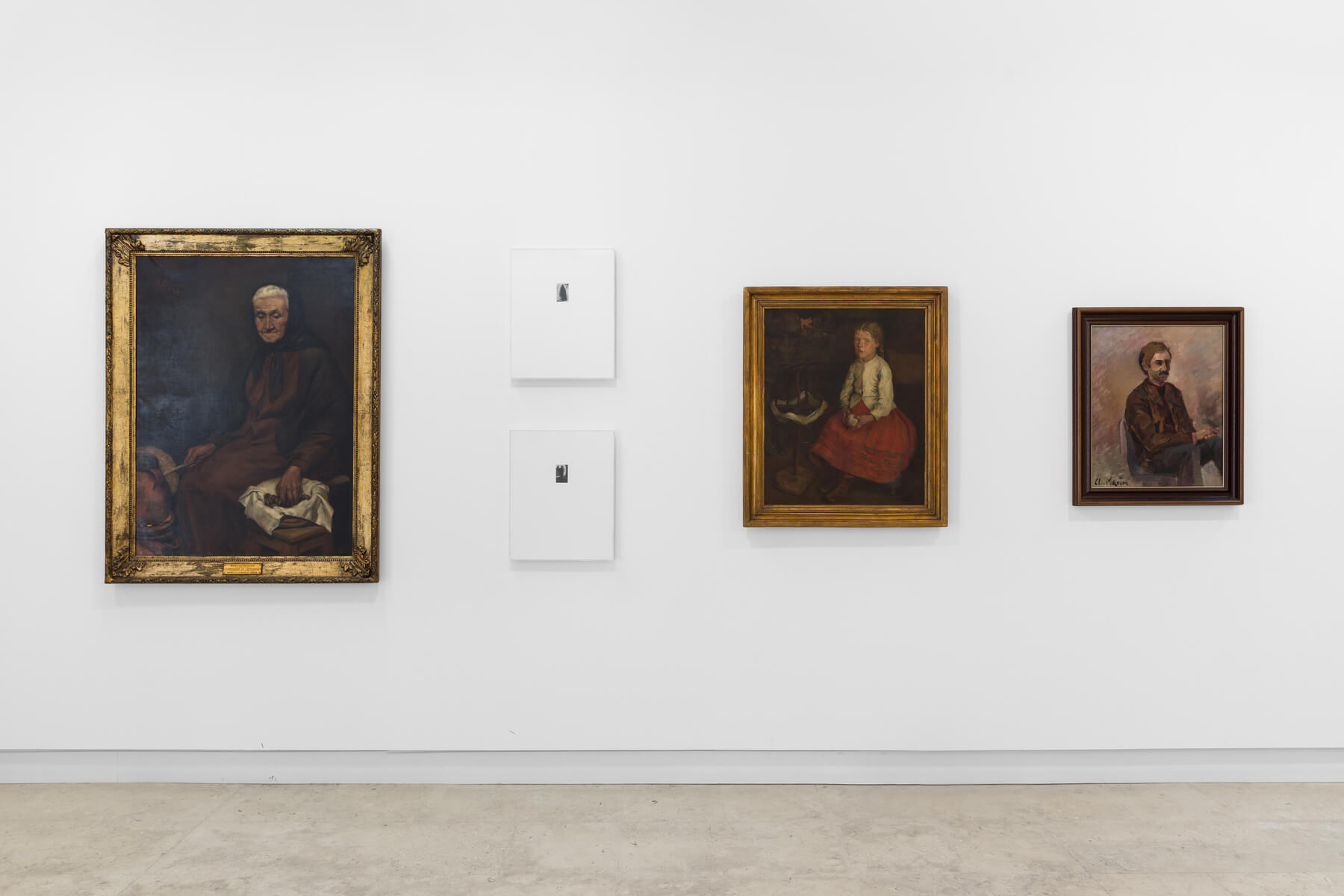 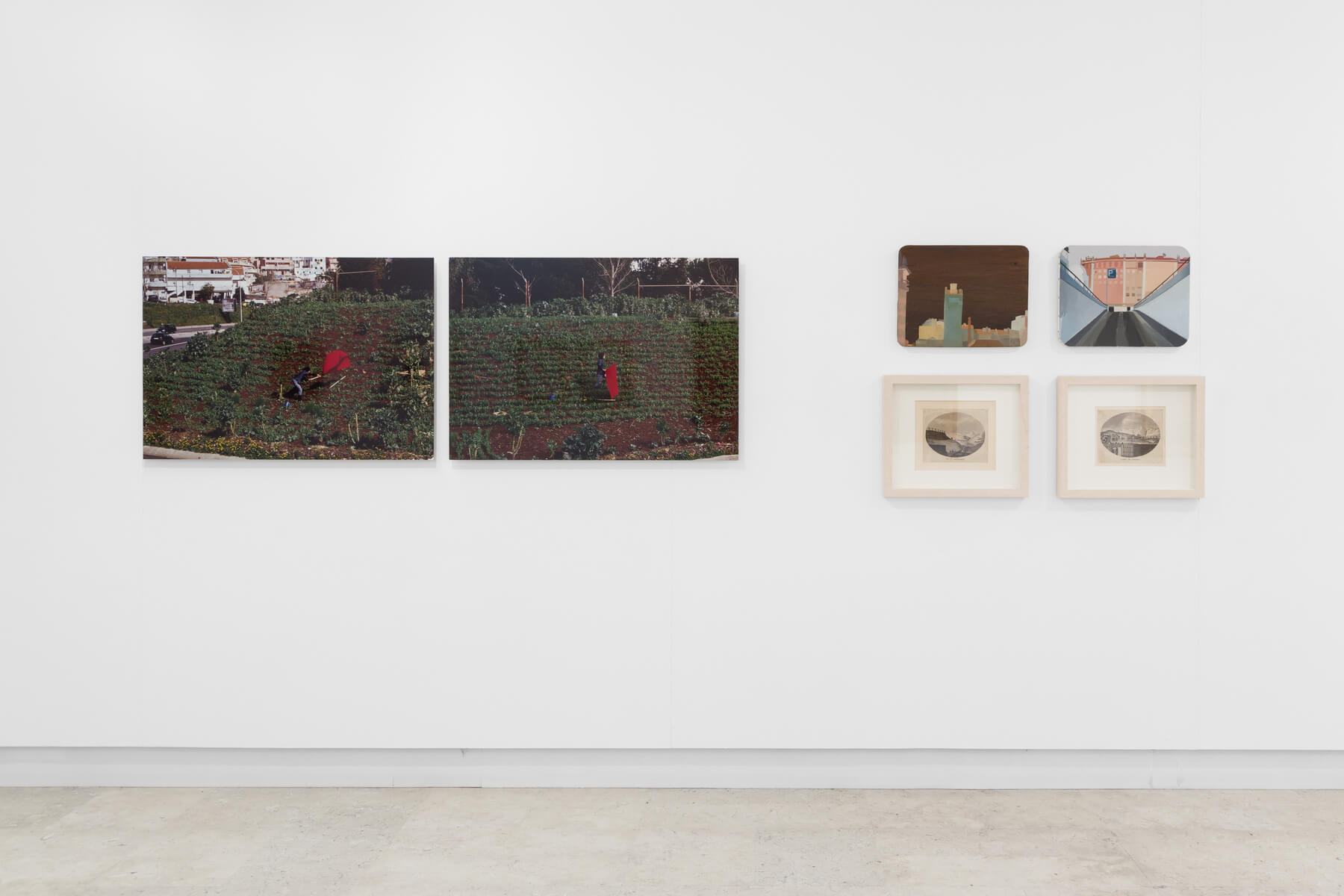