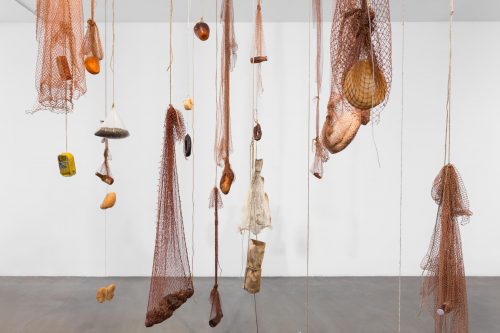 Punch in the Gut or encounters in the real

The expression ‘punch in the gut’ has multiple uses in diverse situations and has per-sonal significance (depending on whether a person has ever experienced a punch in the gut and what kind of punch it was), but is also part of a collective lexicon, and is easily incorporated into wordplay (at least in some languages). Generally speaking, a punch in the gut refers to an unexpected situation, which is often painful or has a paralysing effect. Rude, coarse, vernacular, poetic, metaphorical, violent, aggressive. This string of adjectives only begins to touch on the wide range of meanings that the expression ‘punch in the gut’ can have, in the semantic and pragmatic frame-work of language, as well as in the context of this exhibition. If, for heuristic reasons or the sake of discursive economy, it was necessary to choose one word to describe when an artwork deals a punch in the gut, this word would be rupture.

The rupture that comes from this punch in the gut happens when a work invades the subject and confuses it with the symbolic resistance to this invasion: it is this intrusion in subjectivity that provokes a kind of traumatic moment, in other words, an unspeakable, visceral and often precognitive experience. In most cases we don’t see or recognise a conscious or rational cause in it, only its effect. It is this intrusive effect of the artwork on the observer (always a body that expects something) – and therefore on my body -, this aggressive and unexpected questioning, that can be recognised in the works on display here. The works of Ana Rebordão, António Neves Nobre, Carla Filipe, Igor Jesus, Pedro Barateiro and Salomé Lamas that make up this exhibition clearly affect us (rather, me) in different, composite and complex ways, at times individually and collectively evoking a sensory overload, at others a collapse, with the persistence of both meta-narratives and objectual taxonomies and the expression of the visual by the visual in the absence of direct referents.

The ‘punch in the gut’, in its various dimensions, which I attempt, in vain, to write about (everyone knows about the punches they take, which as previously men-tioned are impossible to verbalise) has been discussed much more productively in art theory and theories of culture by various authors who (unconsciously) informed the curatorial thought behind this exhibition. At the time of writing – this discursive habit of contemporary art that I value so highly – they appeared suddenly, leaving no doubt that they had always been there. Gilles Deleuze, for example, in The Logic of Sensation, looks at Francis Bacon’s painting to reflect on artistic works (not just visual) that evoke an ‘intensive reality’, asserting that ‘sensation, when it acquires a body through the organism, takes on an excessive and spasmodic appearance, ex-ceeding the bounds of organic activity’ (Deleuze, 2003: 33).

Hal Foster, in his pivotal text ‘The Return of the Real’, which features in the book of the same name, refers to the ‘traumatic realism’ of certain artworks. Foster discusses a group of works as vehicles for the real, in the Lacanian sense of the term, which remains unattainable because it resists the symbolic and the imaginary, namely language. Among other references, he cites Roland Barthes’ concept of punctum [1] and Jacques Lacan’s tuché. According to Barthes, ‘punctum is also: sting, speck, cut, little hole – and also a cast of the dice. A photograph’s punctum is that accident which pricks me (but also bruises me, is poignant to me).’ (Barthes, 1981: 26-27). Lacan’s tuché results in the assault of trauma on the subject who, unable to assimilate what they are seeing and/or feeling, and to transform it into language, is subjected to its effects (Lacan, 1973). Both punctum and tuché are similar, notwith-standing certain exceptions, to the rupture-effect of a punch in the gut, a blow that confronts us abruptly with the real and which is known to be real because others know it too.

The exhibition Punch in the Gut is thus the result of a series of meetings within this real, between myself, Ana Rebordão, António Neves Nobre, Carla Filipe, Igor Jesus, João Gaspar, Pedro Barateiro, Pedro Faro, Salomé Lamas, Sara Antónia Matos, among other people, works, authors, texts and words, but is primarily the result of things that cannot be said. (Clarice Lispector has said that ‘life is a punch in the stomach’. I would not go this far, but I agree that they certainly do exist.)

[1] Carla Filipe, in one of our conversations about this exhibition, was the first to draw my at-tention to the similarity between the intentionality I wished to instil in the expression ‘punch in the gut’ and Roland Barthes’ punctum. 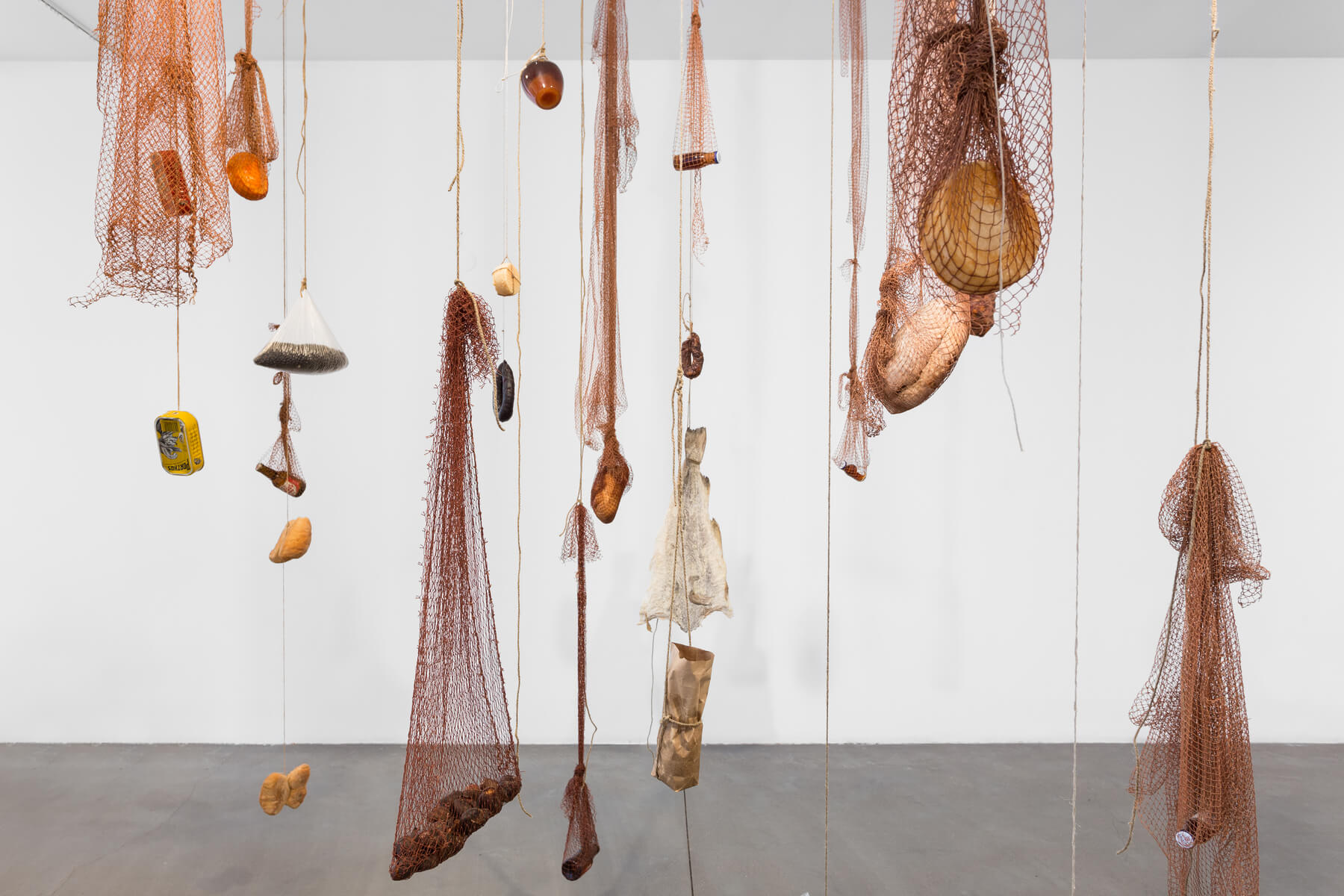 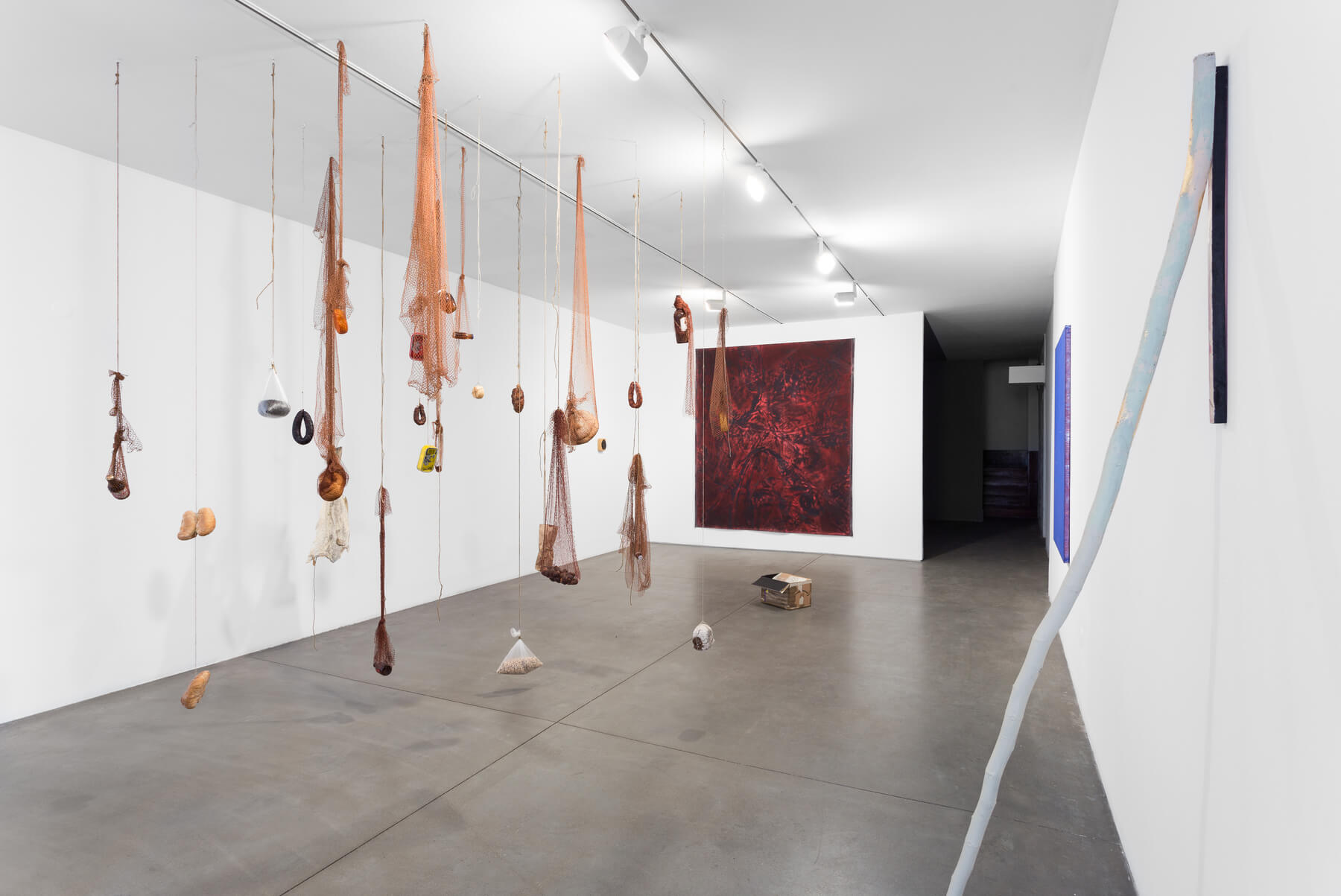 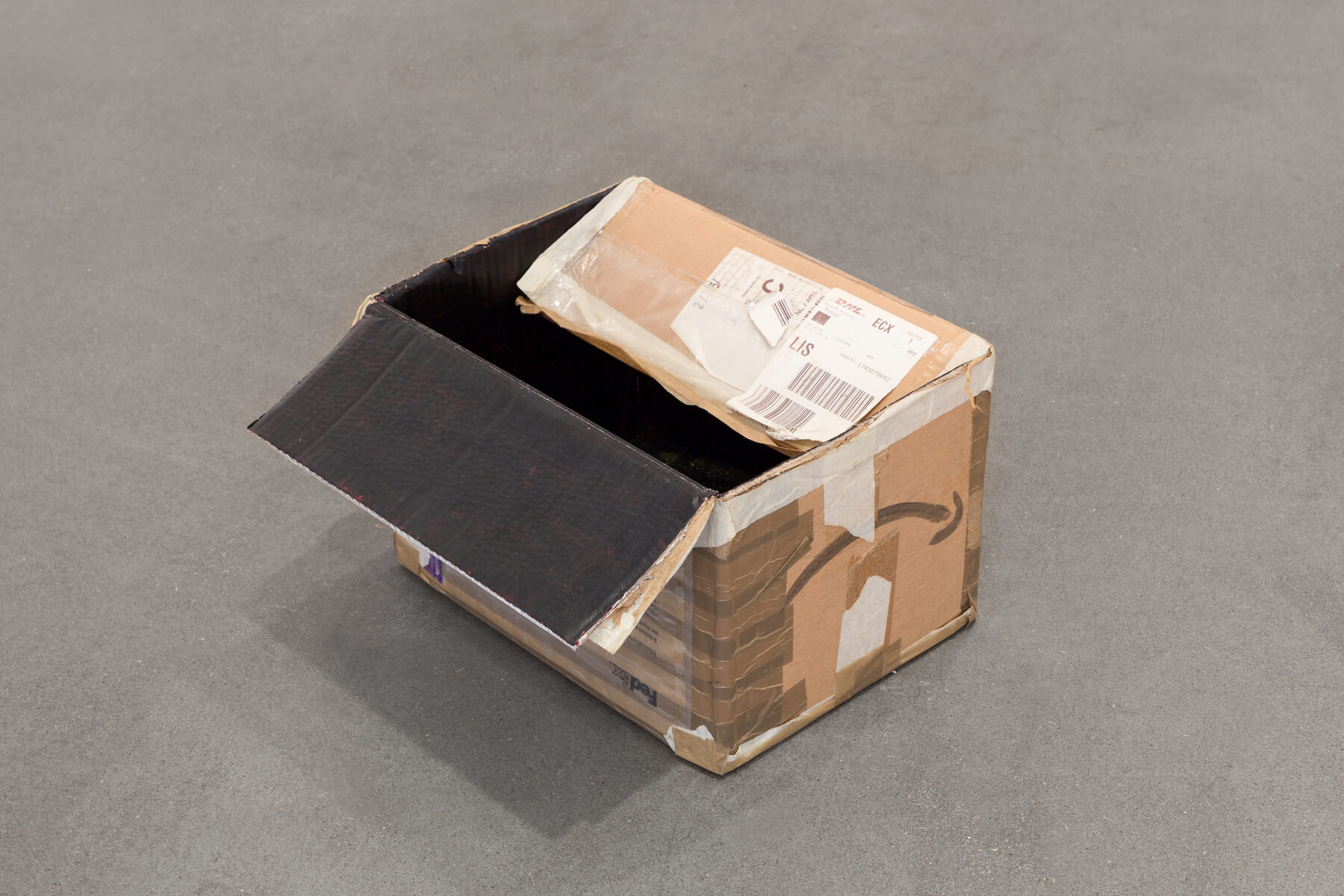 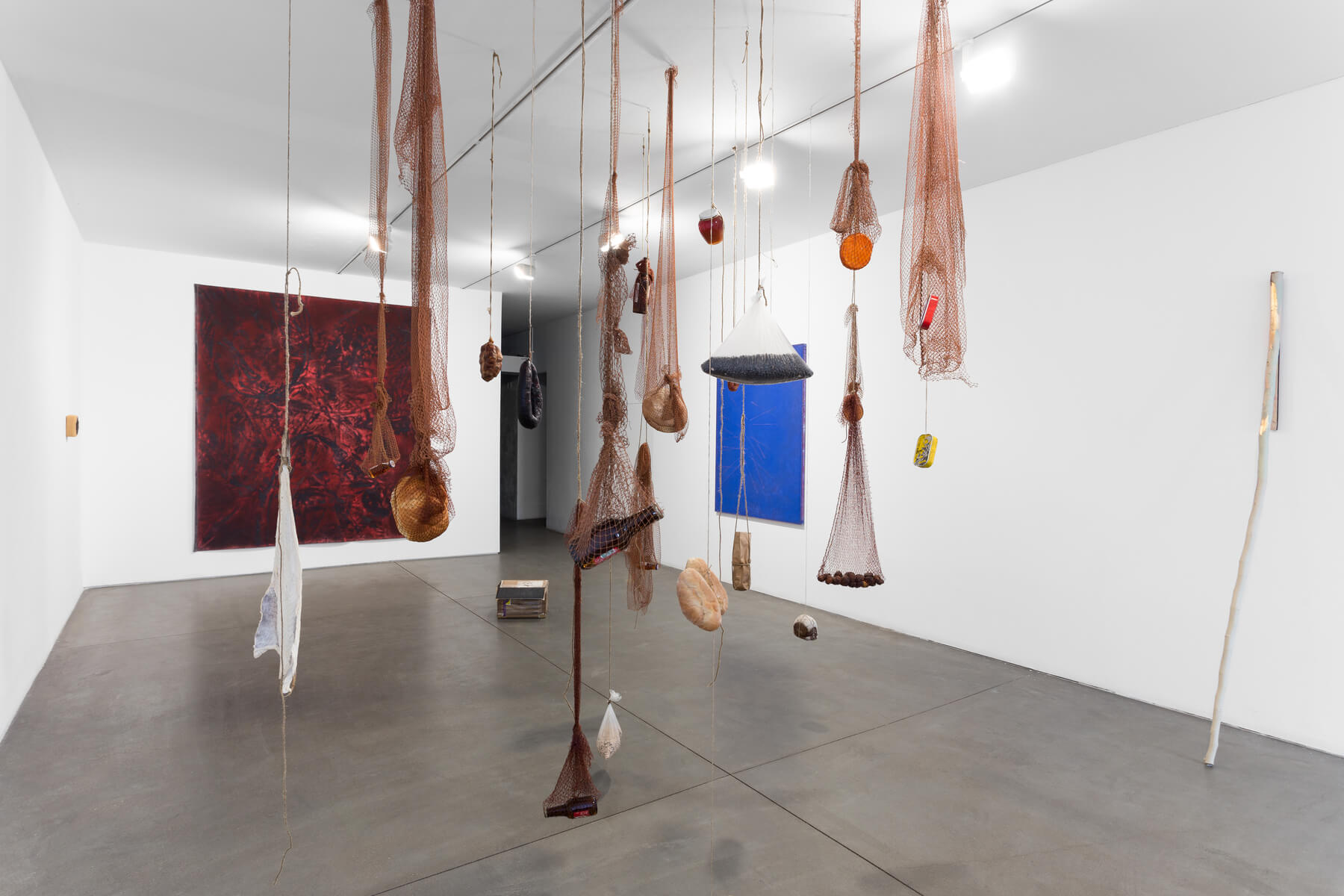 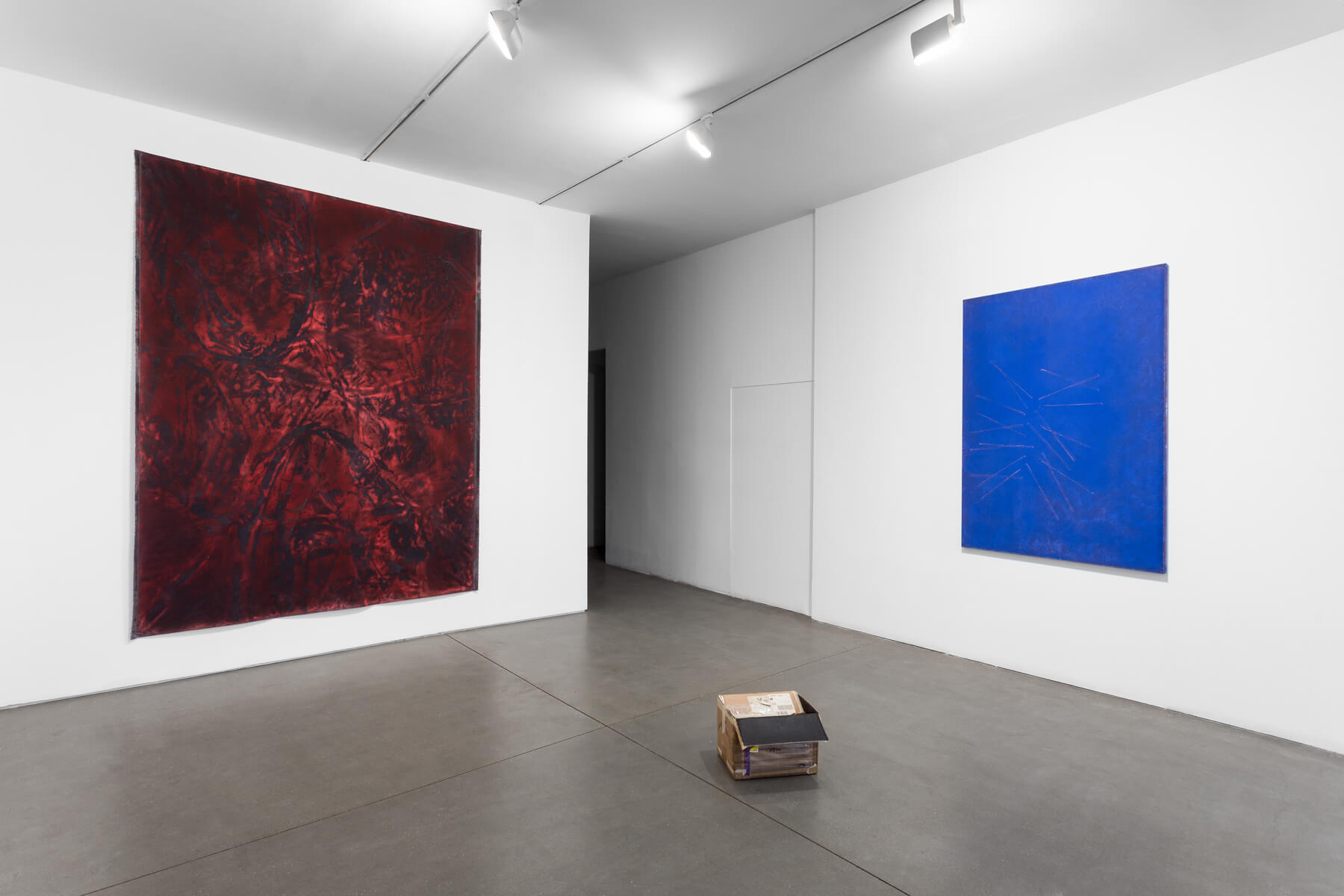 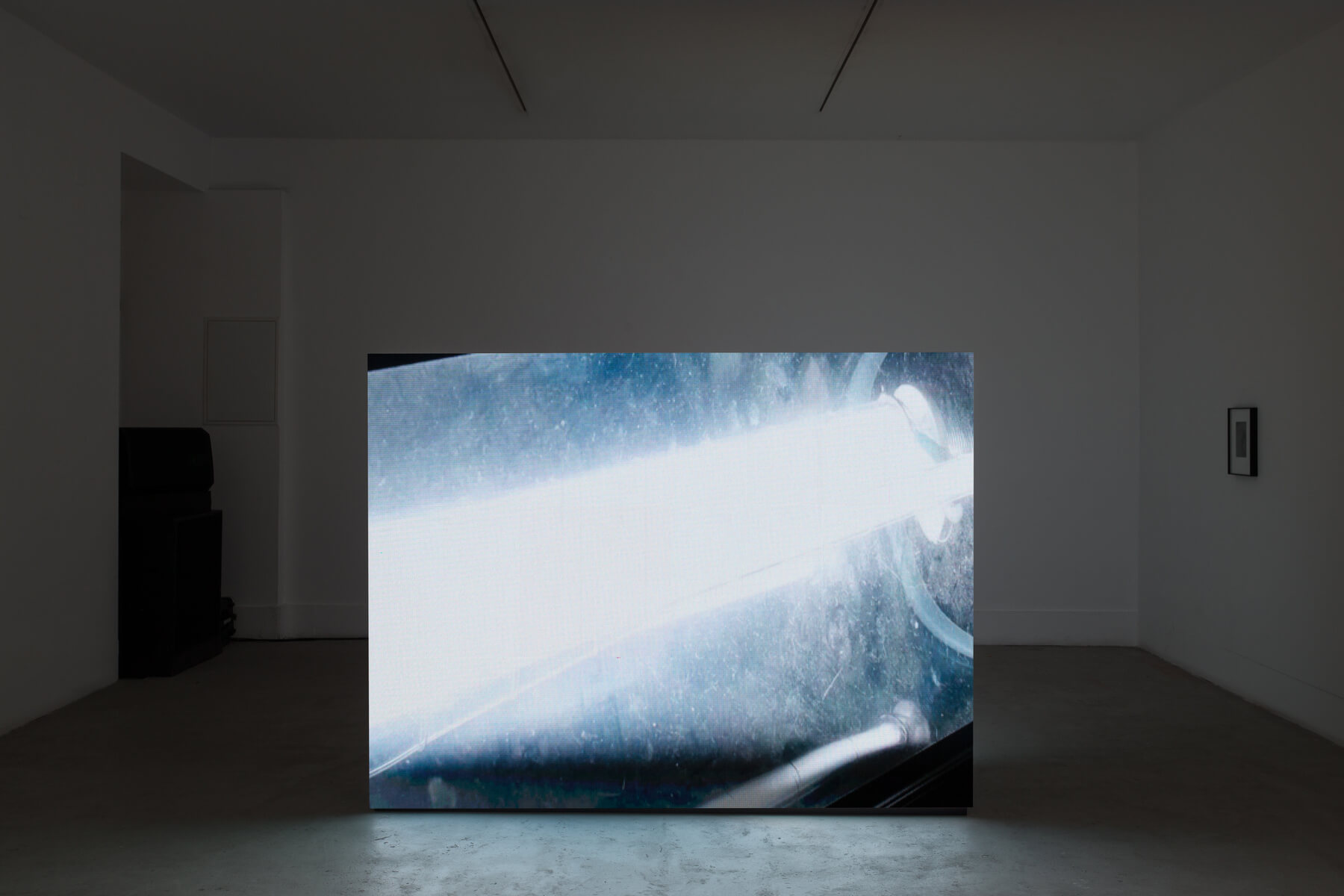 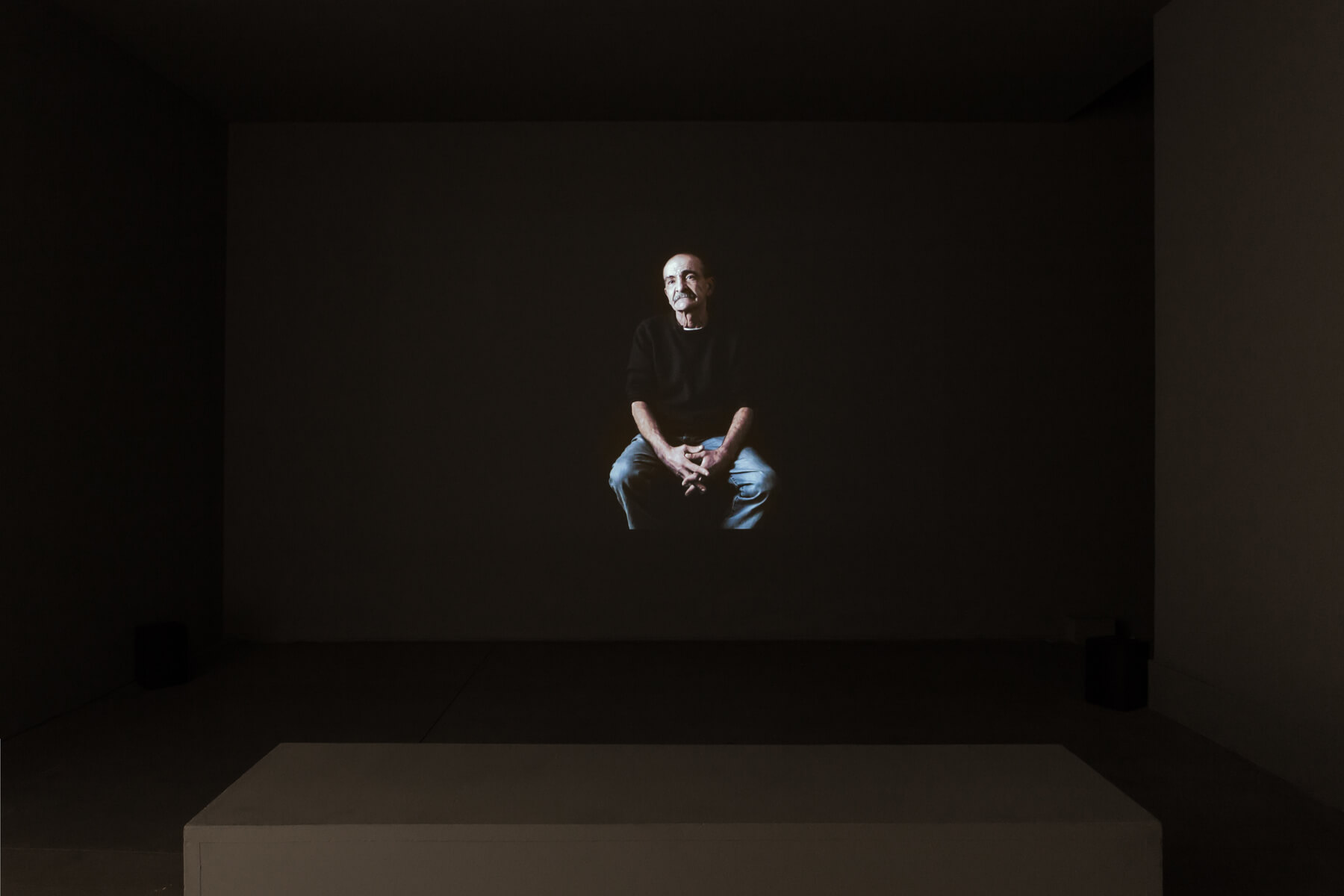