The State of the World: The Museum of the South Atlantic

Galerias Municipais in Lisbon present the exhibition The State of the World: The Museum of the South Atlantic at Pavilhão Branco. The exhibition explores the project envisioned by Portuguese philosopher and educator Agostinho da Silva during his years of exile in Brazil: a museum dedicated “to the fraternal capacity of intertwining the diverse” in a post-independence order. On display are works by 13 artists, ethnographic collections, as well as diverse documentation on emancipatory processes in African nations and publications that record the intellectual work of the Portuguese philosopher and educator Agostinho da Silva (1906-1994).

Conceived by da Silva in 1965, “Museu do Atlântico Sul” should be located in the fortress of São Marcelo, in Salvador da Bahia (Brazil), with a collection organized from historical, ethnographic and artistic objects from all countries that would integrate what the Portuguese thinker defined as the “New Equator”. Letters from the archives of the “Center for Afro-Oriental Studies” in Salvador da Bahia, document how he requested objects (sent from African, American and Asian countries) would become part of the museum’s collection. However, The Museum of the South Atlantic was never effectively built, remaining as an idea and a possibility for new forms of cultural and political interaction. Made explicit in two typewritten sheets documenting the invention of the new museum, this museological institution would reveal the “fraternal capacity of intertwining the diverse”.

Thus “Museu do Atlântico Sul” exists in parallel to a set of different efforts by Agostinho da Silva (the organization of the Center for Afro-Oriental Studies at the University of Bahia is another example) giving a name to his ideas about a nascent state of the world, in which a new redistribution of power is starting to take place: “He said that the main political opposition of the time was along an east-west axis and generated two hemispheres – which was obvious – but this would have more or less a short duration – which was no longer so obvious. Making no illusions about the opposing forces and the imperial tendencies of both, he affirmed that the Soviet Union, the United States and Western Europe would come closer and closer, with their respective areas of influence. And this approximation would most likely result in an entente, in which the richest, industrialized, and, in a certain sense, “white” countries, would unite or at least understand each other to exploit the poor, predominantly agricultural and of a variety of “colors”. At that moment, the situation would turn ninety degrees and the opposition would be North-South, with the corresponding hemispheres, imposing on those below the New Equator (more than geographical, an economic and sociopolitical area) the need to unite in defense, and of the transformations that Agostinho wanted to see happening in the world.”[1]

In a context in which the colonial past and the unfinished processes of decolonization are now part of the political and cultural debate on a global scale, the exhibition The State of the World: The Museum of the South Atlantic is held in Lisbon as an exercise for imagination during the bicentennial celebrations of Brazil’s independence. The exhibition aims to materialize the museum proposed by Agostinho da Silva, from the present context, in which the connections between North and South are problematized under the permanent danger of the attempt of a cultural and political “return to order” led by the notions of power, hierarchy, and immutable moral values.

From the perspective of The State of the World: The Museum of the South Atlantic every political struggle also creates an aesthetic form. Any dissociation between these two agencies becomes effectively impossible in an institution operating in the name of redefining the concepts of center and peripheral spaces, national identity and post-colonial reconstruction. Therefore, this exhibition is not an attempt to reproduce the museum’s original project, fetishizing it, or placing it in an exhibition showcase of History, but opening its doors thinking with Agostinho da Silva about the needs of the present time from the initial intuitions that impelled him to conceive the existence of an institution with a mission as unique as it is urgent: to propose a museological experience oriented not towards the past, but towards the future and its conflicts.

[1] Pedro Agostinho. Afro-Ásia Magazine, Center for Afro-Oriental Studies at the University of Bahia (1995). 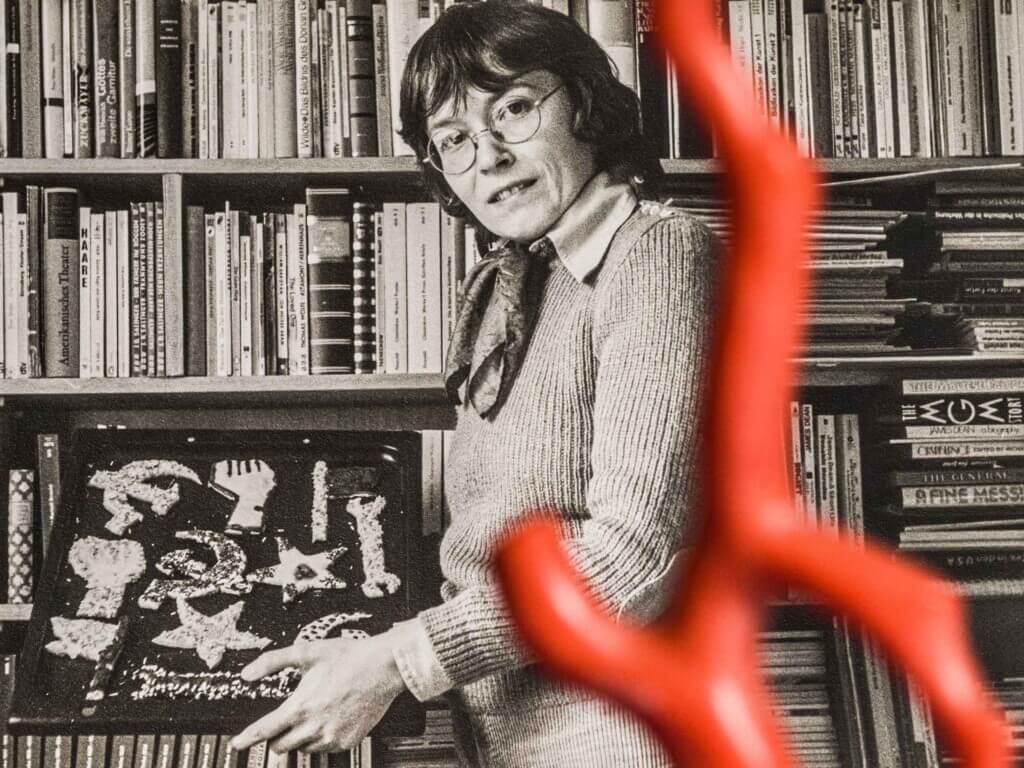 Data
Título
Autor
23.09.2022
The State of the World: The Museum of the South Atlantic
Marcelo Rezende
Previous
Next