The Municipal Galleries present the publication that has been published on the occasion of the exhibition velvetnirvana that was on view at Pavilhão Branco between July 19 and September 27, 2020 and was curated by Miguel von Hafe Pérez. This volume features an introduction by Tobi Maier, alongside texts by António Neto Alves, Miguel von Hafe Pérez and José Carneiro, as well as photographs of the exhibited works. This publication has been edited in partnership with Stolen Books.
The publication will be presented during the event Drawing Room with the participation of the curator, the collector and the director of the Municipal Galleries.

“My fascination with these themes began with a reissue of the album, The Velvet Underground & Nico, in the 1980s. The Velvet Underground was the first band to perfectly synthesise the convergence between rock, literature, cinema and the fine arts. It blended, among others, Andy Warhol, Delmore Schwartz, Stephen Shore, Jonas Mekas, Tony Conrad and Walter de Maria. The synthesis of these different artistic universes, under the guidance of Warhol but with the decisive participation of Lou Reed, inspired two multimedia publications that are essential for understanding US contemporary art at that time – Aspen Magazine (Vol. 1 No. 3, Phyllis Johnson, 1966) and Index Book (Random House, 1967). They are genuine multidisciplinary surprise boxes, with works from the North American avantgarde, including small lithographs, flip books and albums and served as the catalysts of the collection that underpins the velvetnirvana exhibition.”

“We shouldn’t be misled by the conscious and prevailing DIY aesthetic embraced by many of the bands featured in this exhibition: the musical quality, the poetic pertinence and the structured protest against conservative social environments that attempted to silence disruptive creativity, marked the cultural landscape of this period. Indeed, the explosive encounter between Lou Reed and John Cale symbolically embodied two aspects of this complex world: a poetic dimension, inspired by street culture and its associated stories, and another more cerebral and erudite dimension.” 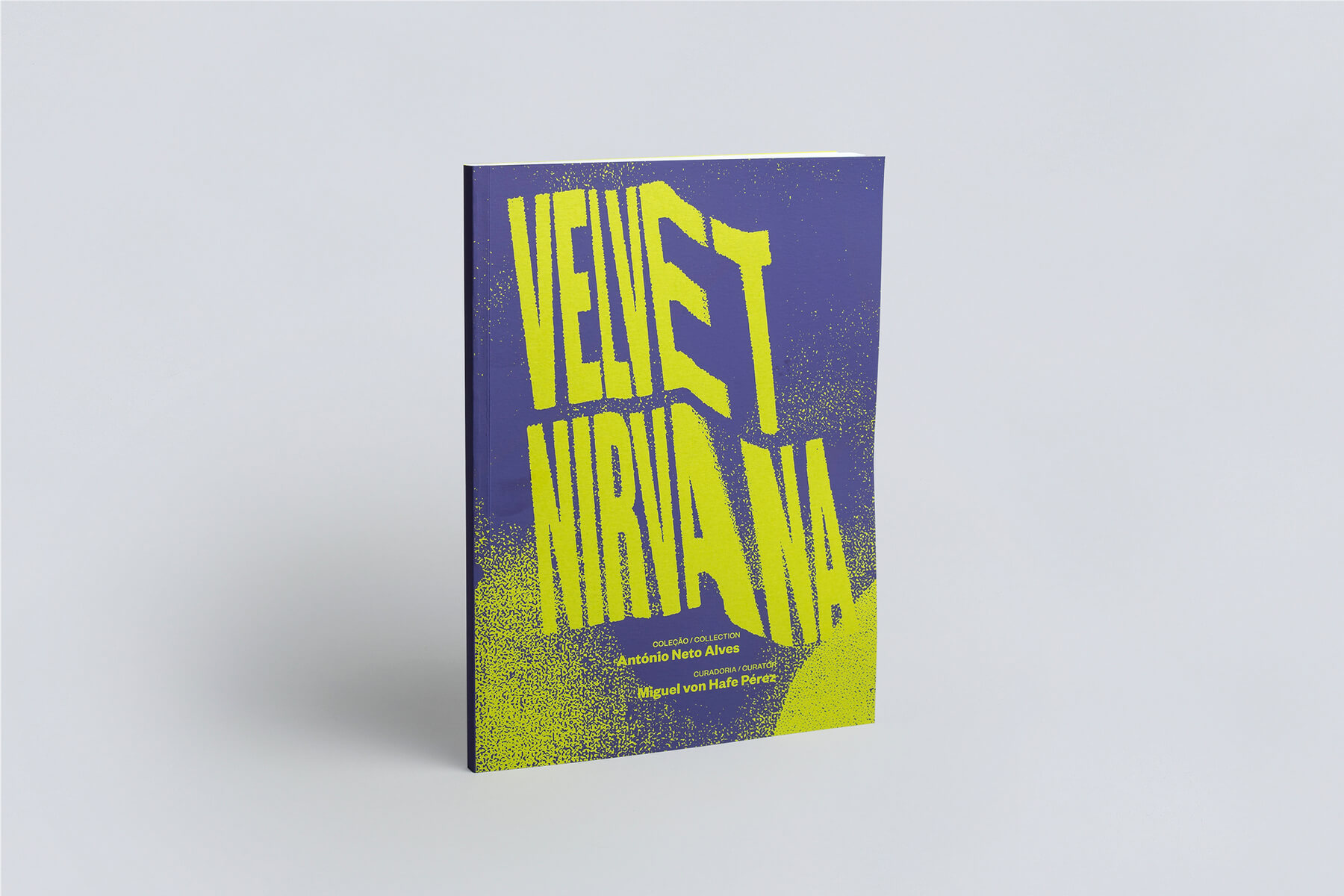 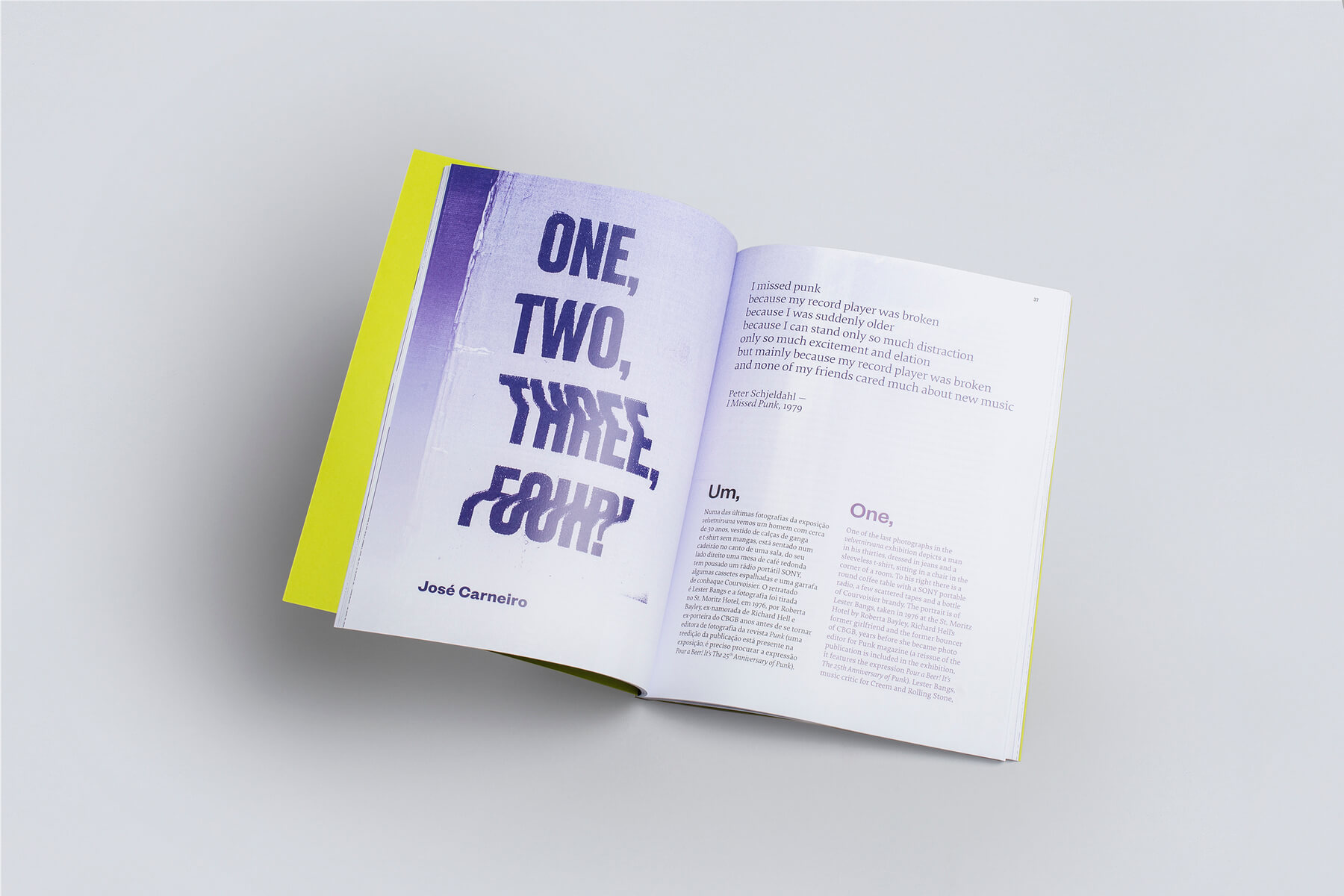