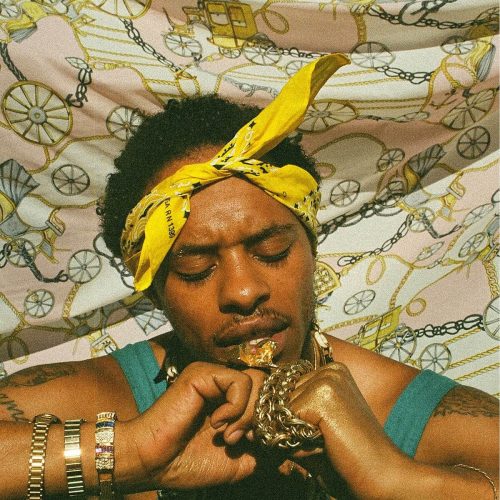 Debut performance in Portugal of rapper, producer and singer Pink Siifu, whose unpredictable music in this live band resonates through notes of soul, punk, jazz, rap and experimental.
Siifu is an artist from Birmingham, Alabama, currently active in the Los Angeles underground rap circuit, making music that reflects the ideas, life and struggles experienced through Blackness. His debut record “ensley” revolved around faith, family and community, which inspire both his art and his communication. “Pro-Black at every turn and implicitly anti-capitalist” noted one reviewer of the record, Pink Siifu’s path has been one of survival through resistance, inspiring underground legions by the organizational power and his voice of libertarian exuberance.
Pink Siifu also makes music as part of the duo B. Cool-Aid, collaborates frequently with producer Swarvy, and in 2020 released “FlySiifu’s” in partnership with Fly Anakin. 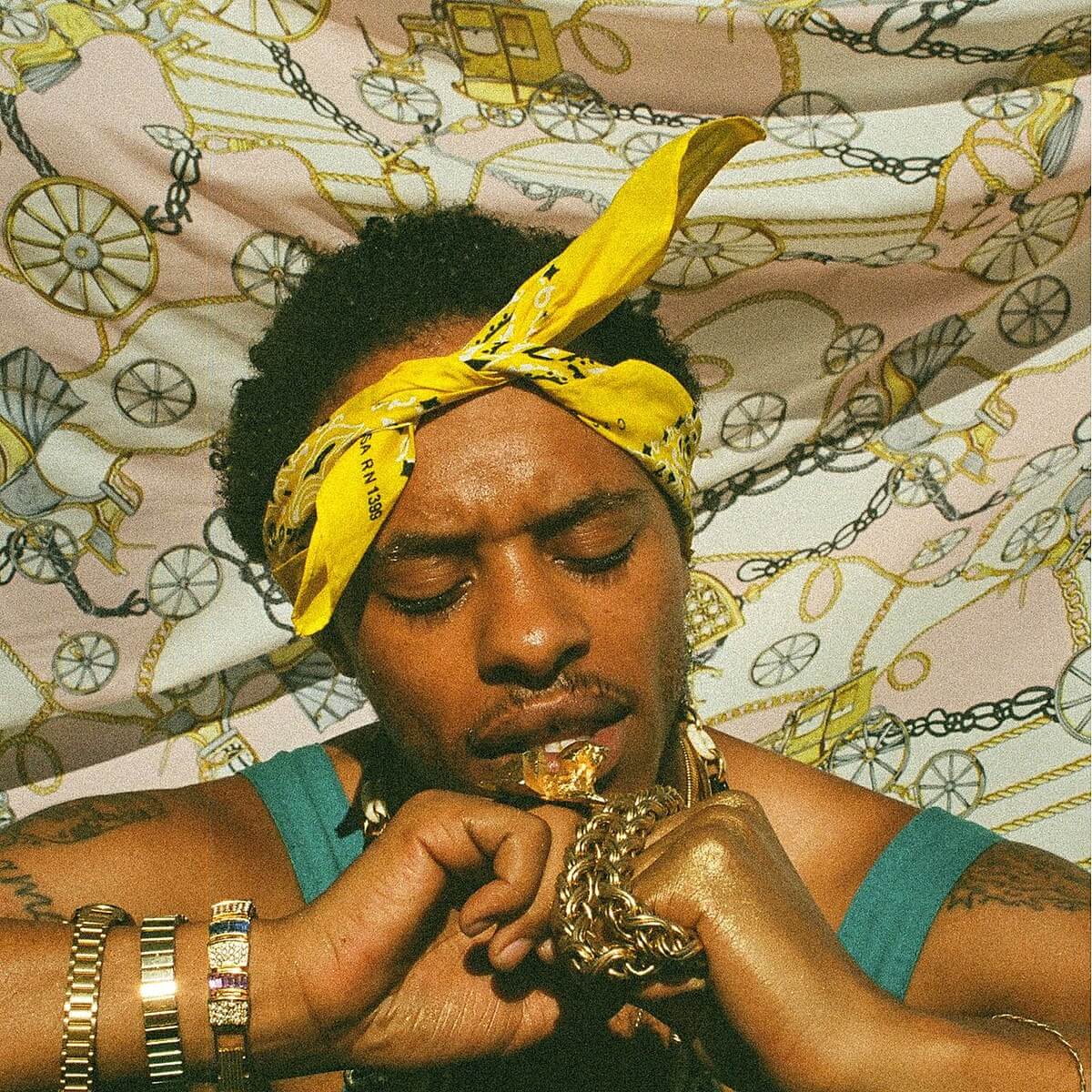 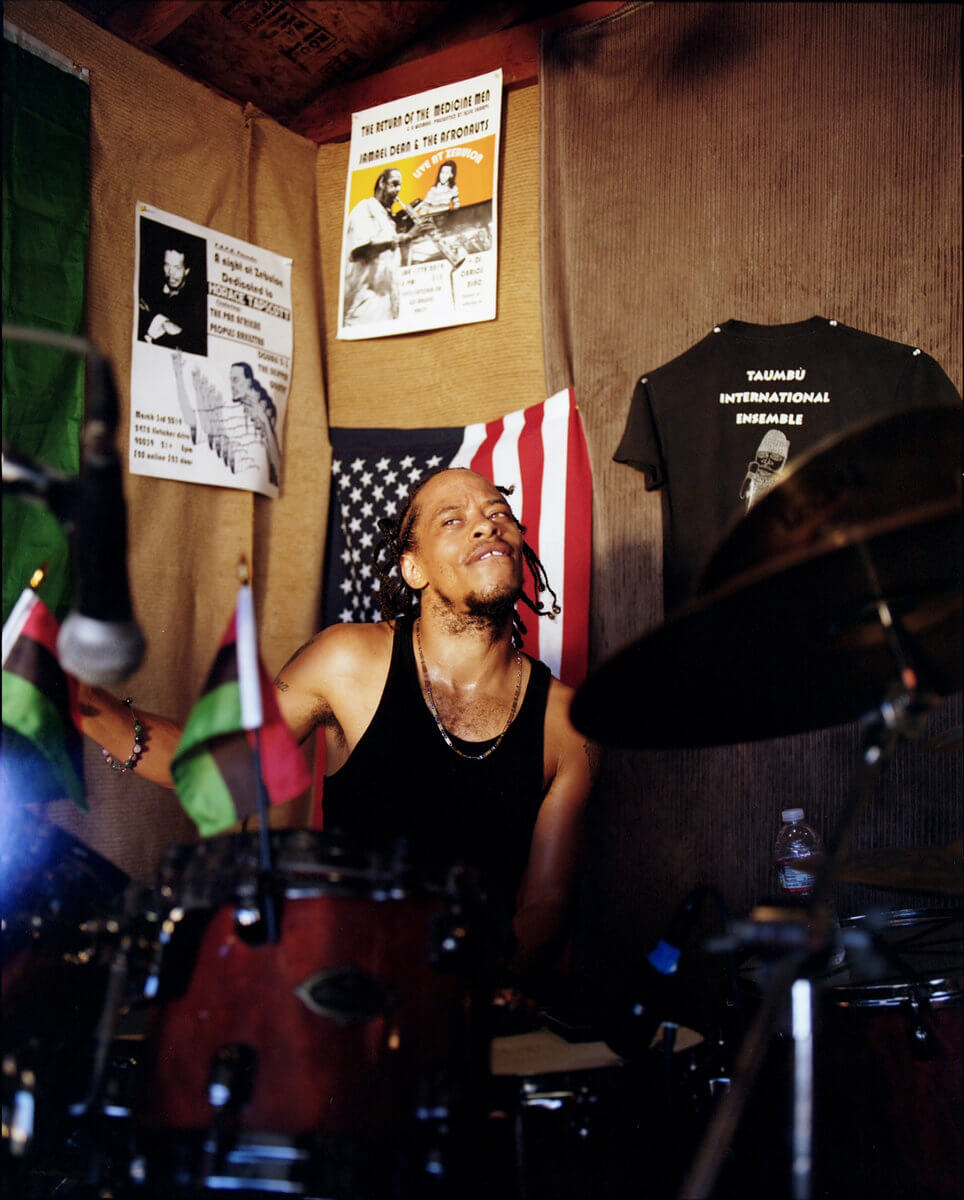