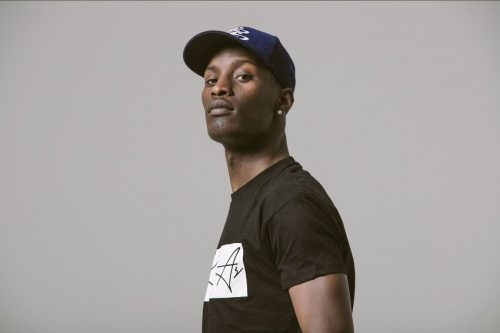 Osvaldo Martins, a Portuguese of Cape Verdean origin who grew up in Bairro 6 de Maio in Damaia (“favelado do seis”), better known as Vado Mas Ki Ás or simply Vado, is one of the most acclaimed names of the new generation of rappers in Portugal. An intelligent and vivid writer, with a clear enunciation in his rhymes in Creole, Portuguese and English, Vado has made a convincing and distinctive contribution to the unstoppable progression of Creole ra. Focusing on the hustle, that’s why he’s tough, citing from two of his themes, his perspective and roadmap towards a more auspicious future emerges as an inspiring proposal. Vado emerges, generationally speaking, alongside other creative Afro-Portuguese artists such as like DJ Marfox or Deejay Télio. Their work is a response to racism, poverty and police brutality, which Vado also powerfully debates in his music. 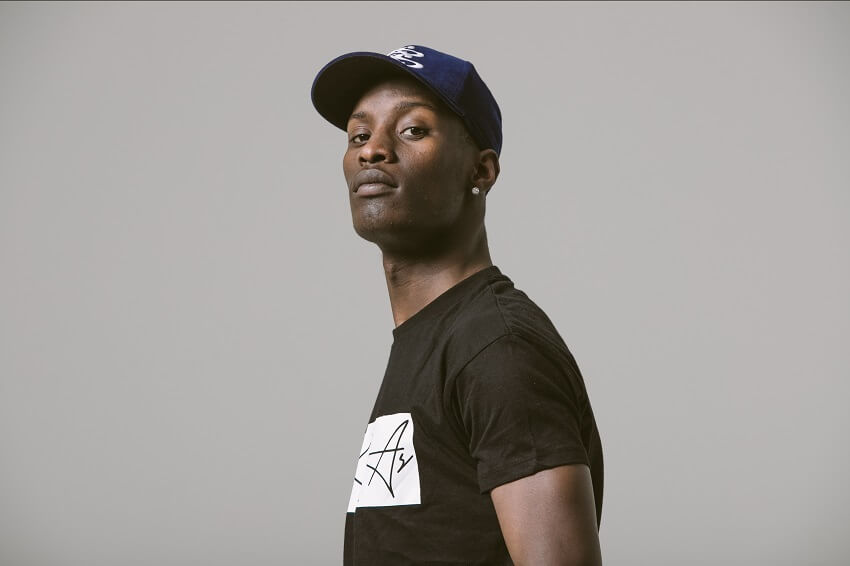