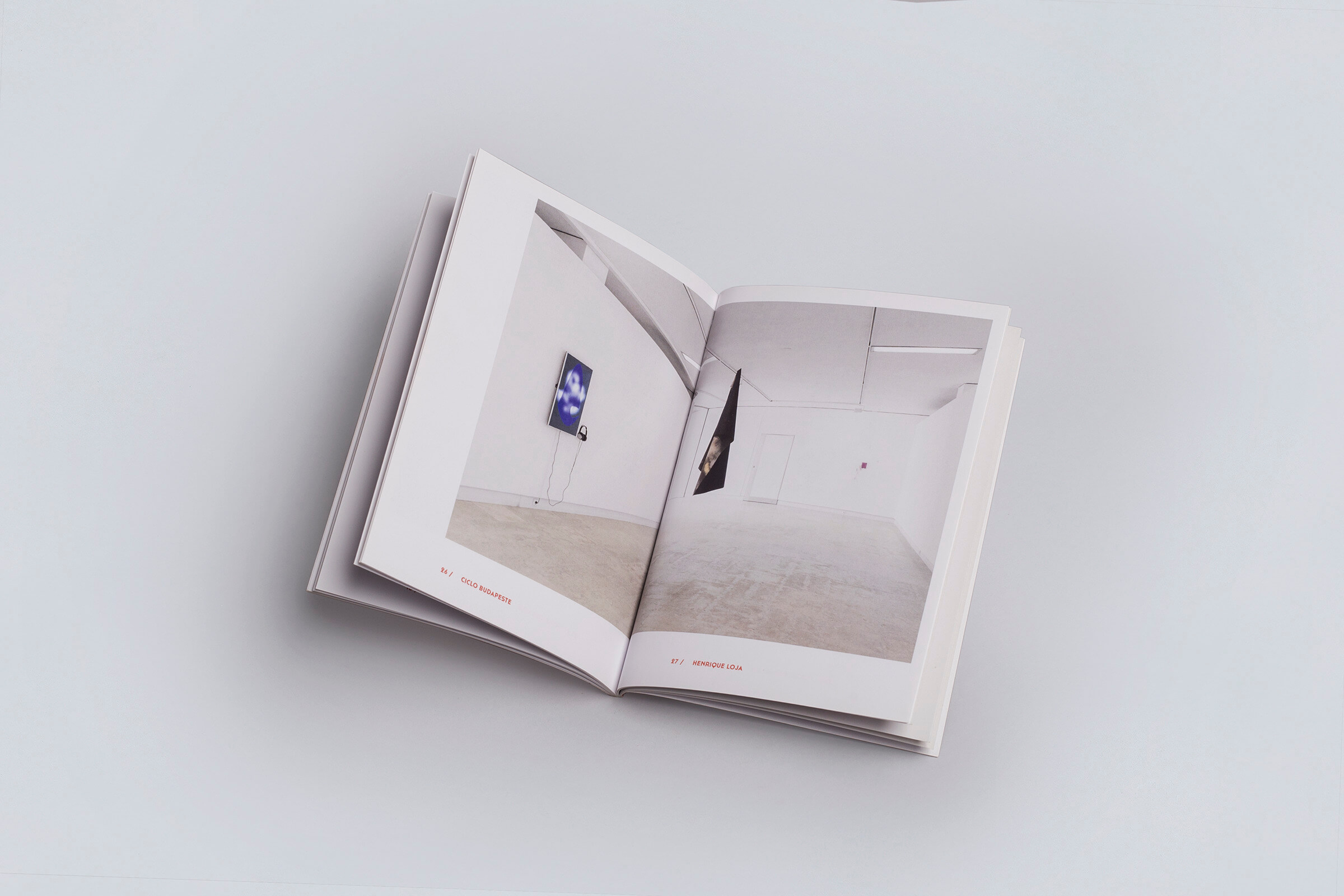 This catalogue accompanies the exhibition Exercícios de Futurologia [Exercises in Futurology] by Henrique Loja, which was on view at Quadrum Gallery between 6 March and 8 May 2016. This exhibition was part of the Budapest Cycle, an initiative of the Lisbon City Hall in partnership with the Municipality of Budapest. Through this program, two Portuguese artists are selected to develop an artistic project during a one-month residency in Budapest and two Hungarian artists were selected to develop a project also during a one-month residency in Lisbon. This volume contains photographic documentation of the works exhibited, including exhibition views, and a text by José Marmeleira.

“It is in this culture, technological and digital, that Henrique Loja works and lives. But accepting this condition does not prevent him from questioning it, bringing it to the sphere of his work: “The social nature of online platforms such as Facebook and Instagram, as well as blogs and all the links that are made and cross paths on these sites, in search engines such as Google and encyclopedias such as Wikipedia, make information and its circulation more fluid. I belong to a circle and age group that naturally became involved in these platforms, it is almost like a foregone conclusion. Being the way it is, I think it is important to question it.” Impregnated with this culture, the artist’s work process struggles, inevitably, with the conditions that this imposes on his work.” 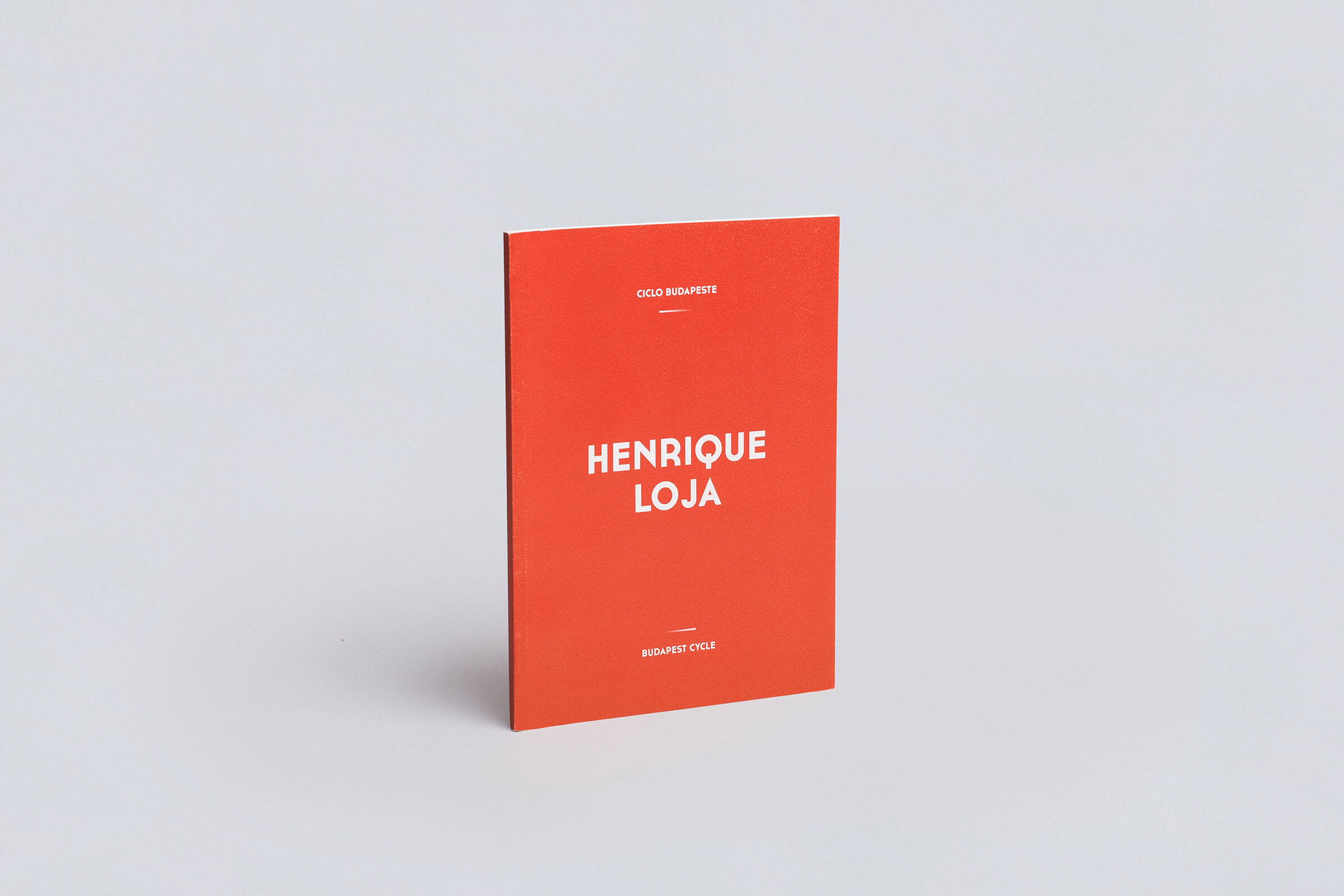