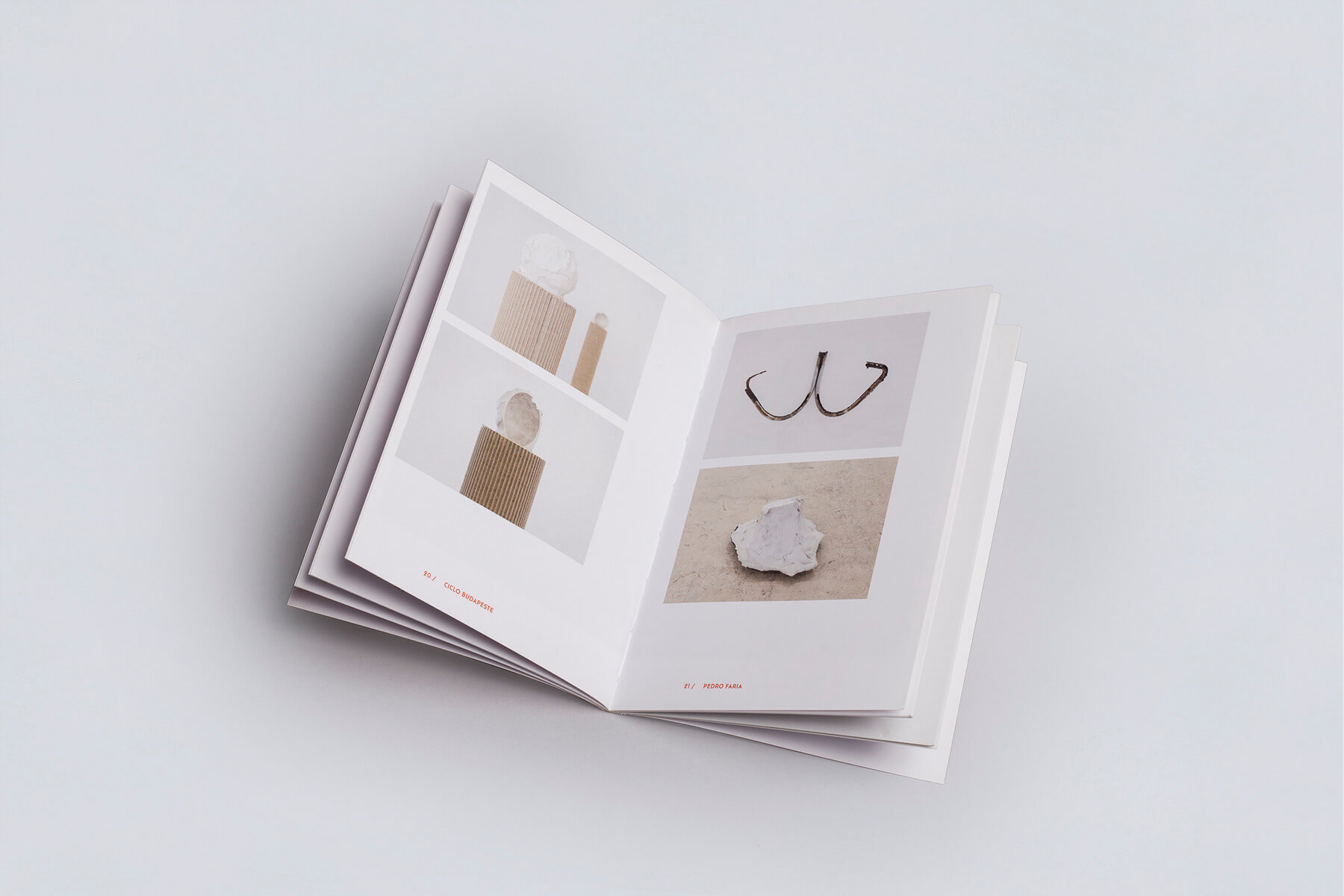 This catalogue accompanies the exhibition by Pedro Faria, which was on view at Quadrum Gallery between 5 and 17 April 2013. This exhibition was part of the Budapest Cycle, an initiative of the Lisbon City Hall in partnership with the Municipality of Budapest. Through this program, two Portuguese artists are selected to develop an artistic project during a one-month residency in Budapest and two Hungarian artists were selected to develop a project also during a one-month residency in Lisbon. This volume contains photographic documentation of the works exhibited, including installation views, and a text by José Marmeleira.

“Like many other artists, Pedro Faria wants to break down the distances that separate art from daily life, while starting from a consciousness of the difficulties, of the impasses implied by this task: ‘I still haven’t done it and I haven’t promised myself that I will manage, but the desire for unity of art and life, which is a way of saying unity of work and rest, of consciousness of oneself and consciousness of others, and of the everyday and adventure, is a desire which I’ve had for years, in parallel with the desire for meaningful freedom that led to my move away from architecture. Basically, I suppose I want to operate in as expanded a field as possible, both at the symbolic level and at the level of my experience of myself, of others and of life”.” 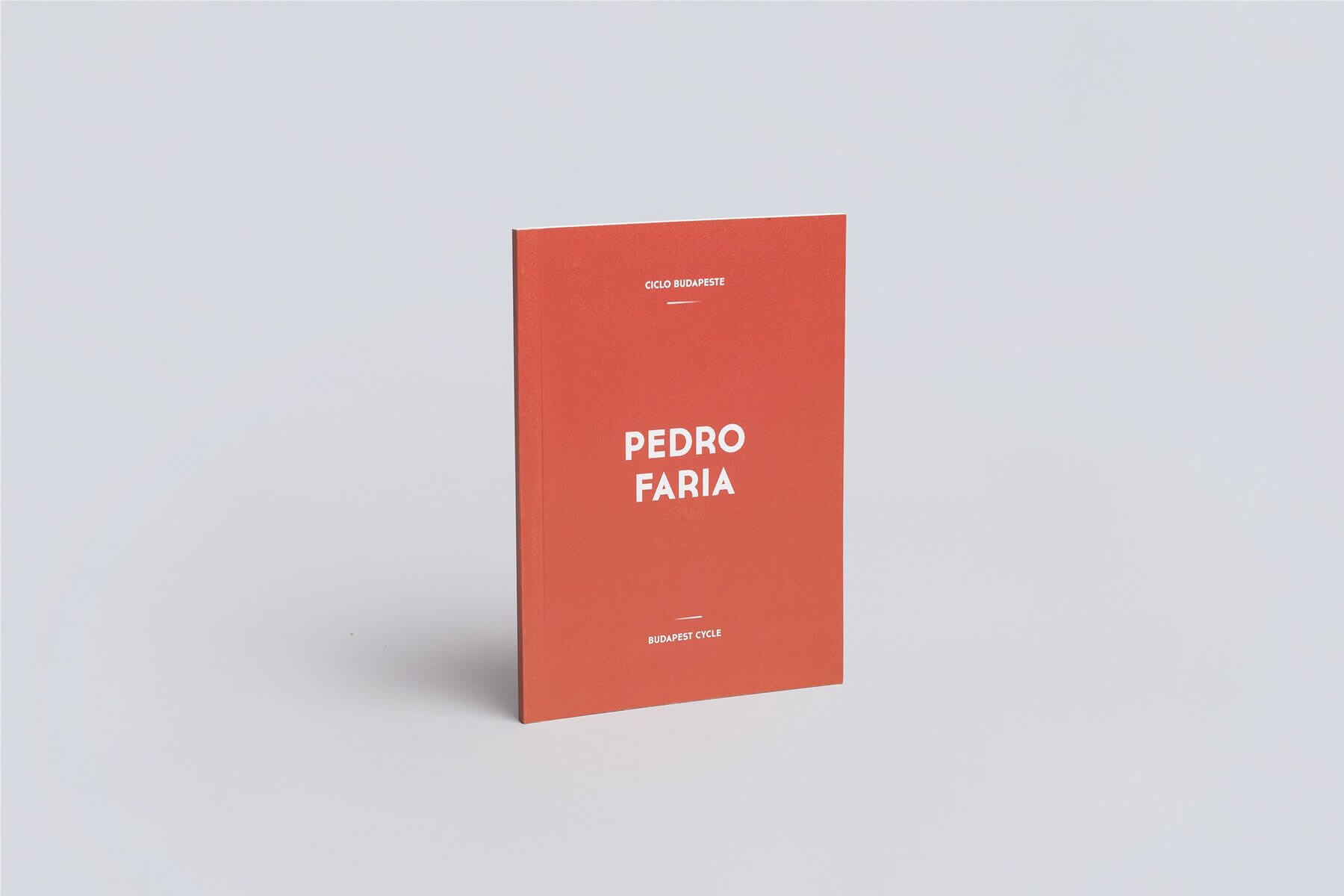