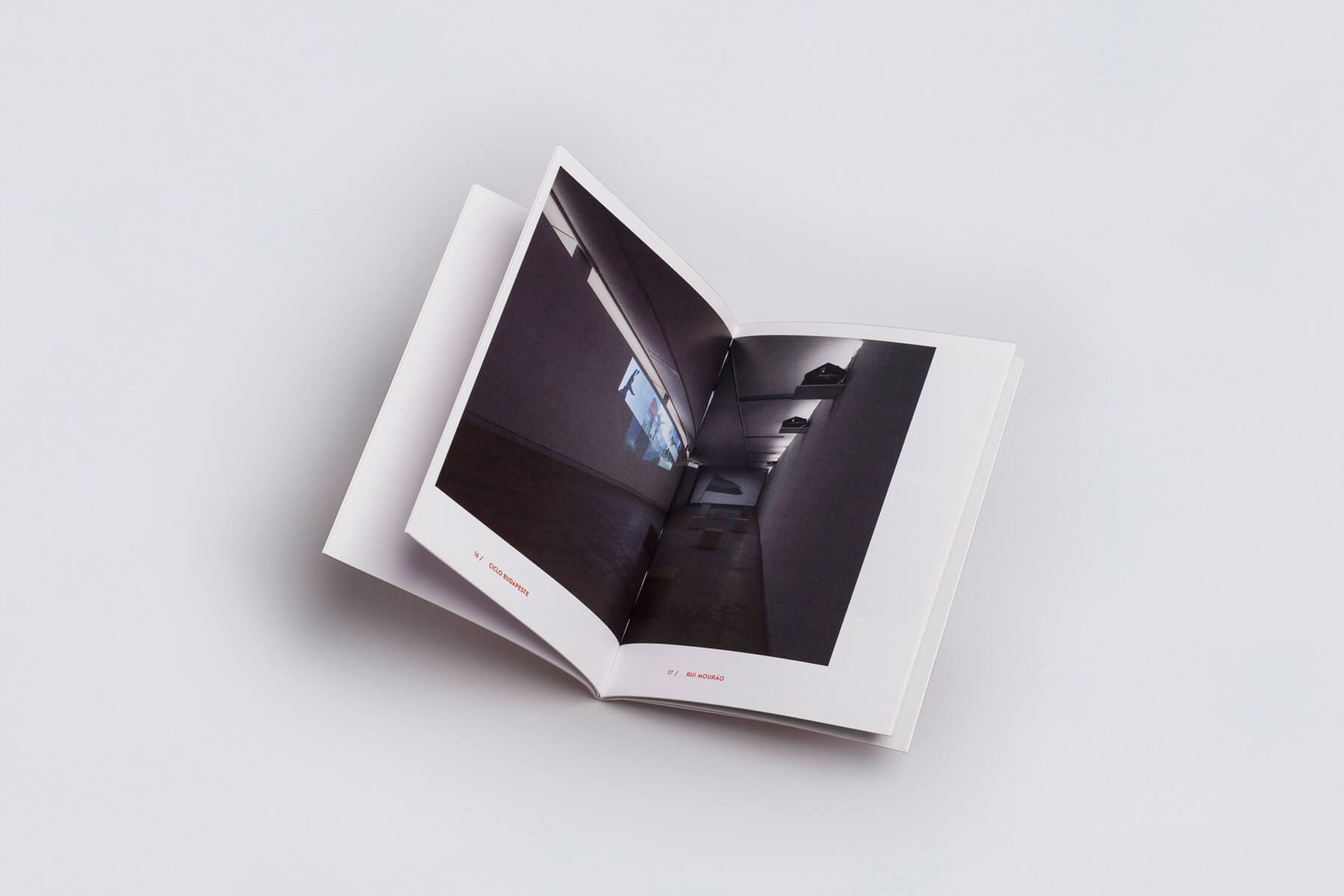 This catalogue accompanies Rui Mourão’s solo exhibition, which was on view at Quadrum Gallery between 6 and 17 March 2013. This exhibition was part of the Budapest Cycle, an initiative of the Lisbon City Hall in partnership with the Municipality of Budapest. Through this program, two Portuguese artists are selected to develop an artistic project during a one-month residency in Budapest and two Hungarian artists were selected to develop a project also during a one-month residency in Lisbon. This volume contains photographic documentation of the works exhibited, including installation views, and a text by José Marmeleira.

“Rui Mourão’s aim is not to use a propagandizing or moralistic tone to denounce the ironies of History, but to propose a visual reflection on History as a human construction. A reflection that involves us as viewers and citizens. ‘History is seen almost as the word of God written in stone for posterity. History is merely – which is quite a lot – an intellectual creation of Man that, based on the marks of a previous reality, studies the Man of the past. It is, therefore, created by people, about people, for people. It is interpreted by man, written by man, learnt by man, disseminated by man. It is not the past; it is a representation of the past created by each present. As such, it is an extremely political thing, which is always dependent on the dominant point of view of the present, that of the victors of History, in other words’.” 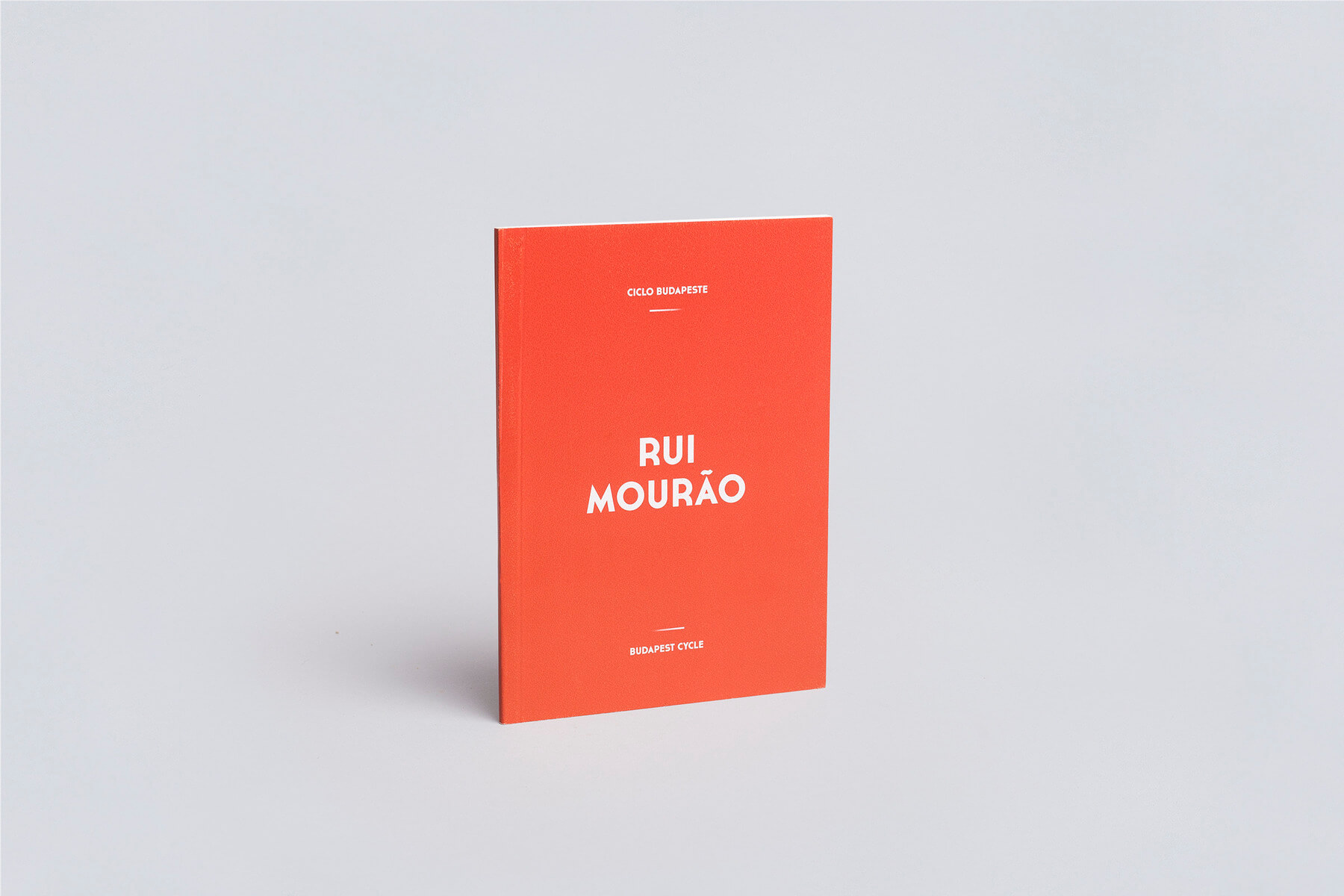