How to Hold What 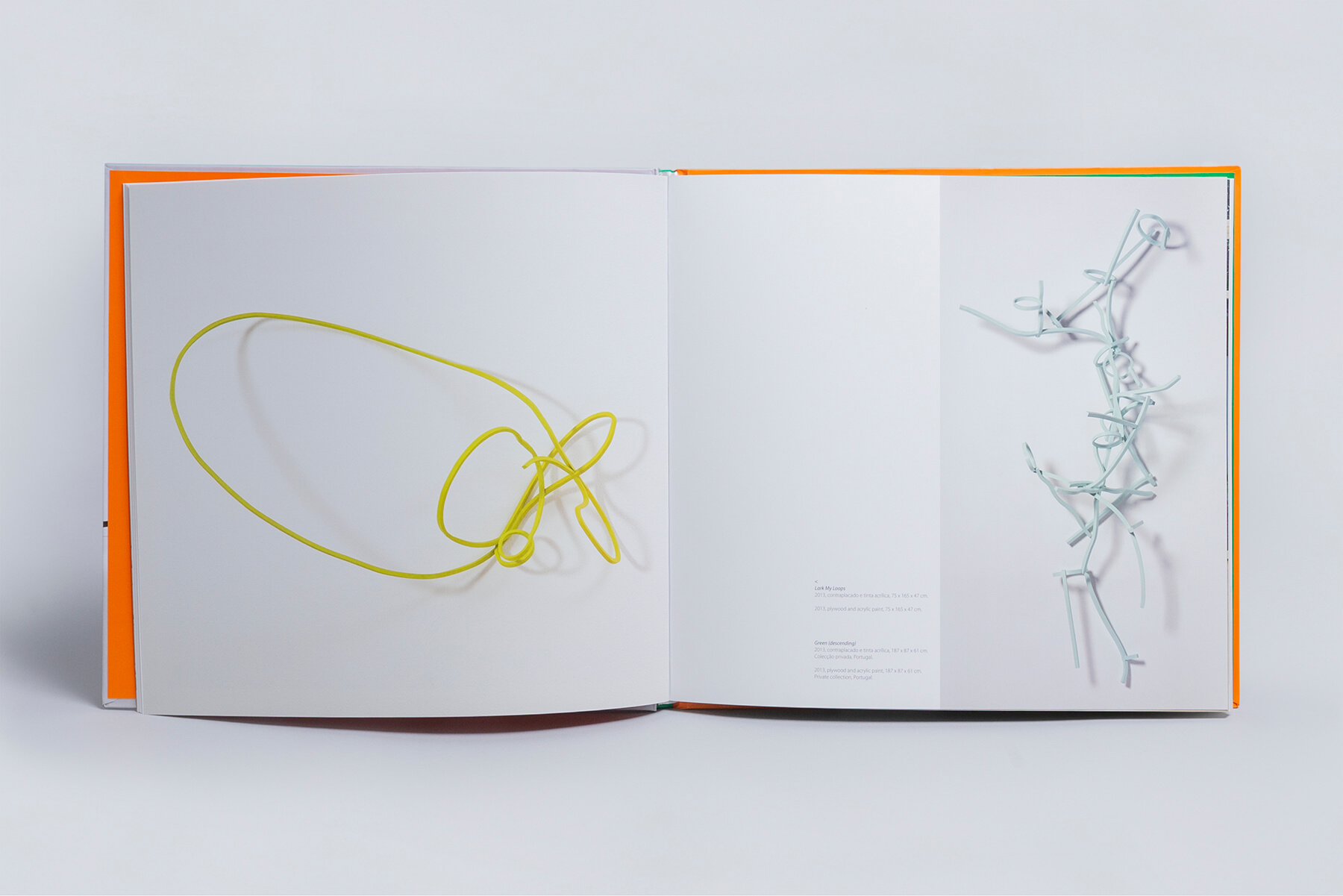 This publication accompanies the exhibition How to Hold What, a solo show by Miguel Ângelo Rocha, which was held at Pavilhão Branco between 26 September and 24 November 2013. Alongside the photographic documentation of the works on view, this volume features a text by Maria João Mayer Branco and a chronology of the artist’s exhibition history.

“Saying ‘at the same time’ involves referring to a single place, to that gap between the arts, which is precisely what sustains them and enables them to sustain each other. In the context of this exhibition, this gap finds its maximum expression in the works that Miguel Ângelo Rocha has arranged in series. On the other hand, the arrangement of the pieces (which are suspended, in one case, and resting on the floor, in another) subverts the very idea of a series in the sense of a sequence by tending towards circularity (in the case of the former) or highlighting the impression of stillness (in the case of the latter), making it impossible to consider their parts in terms of a succession.” 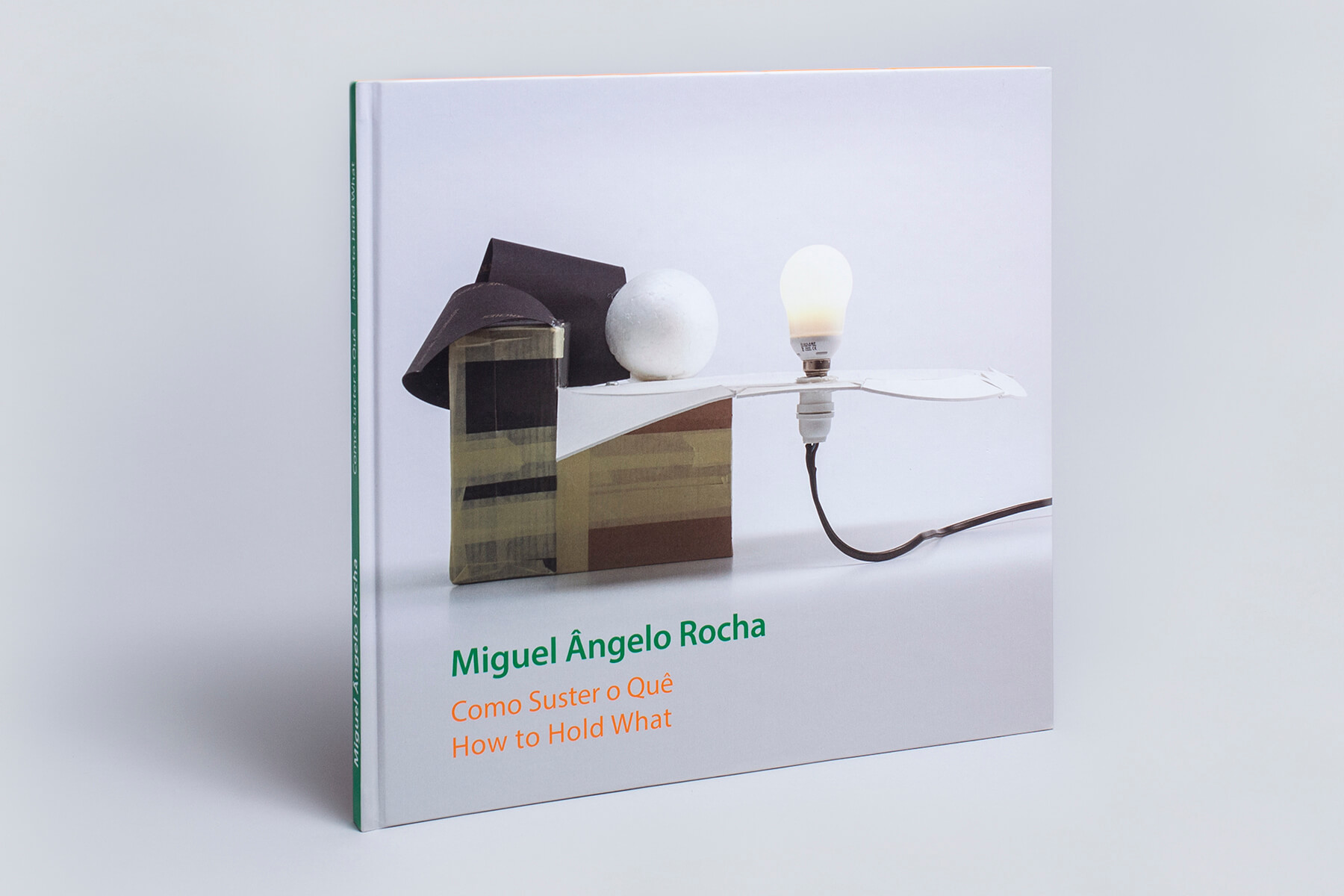