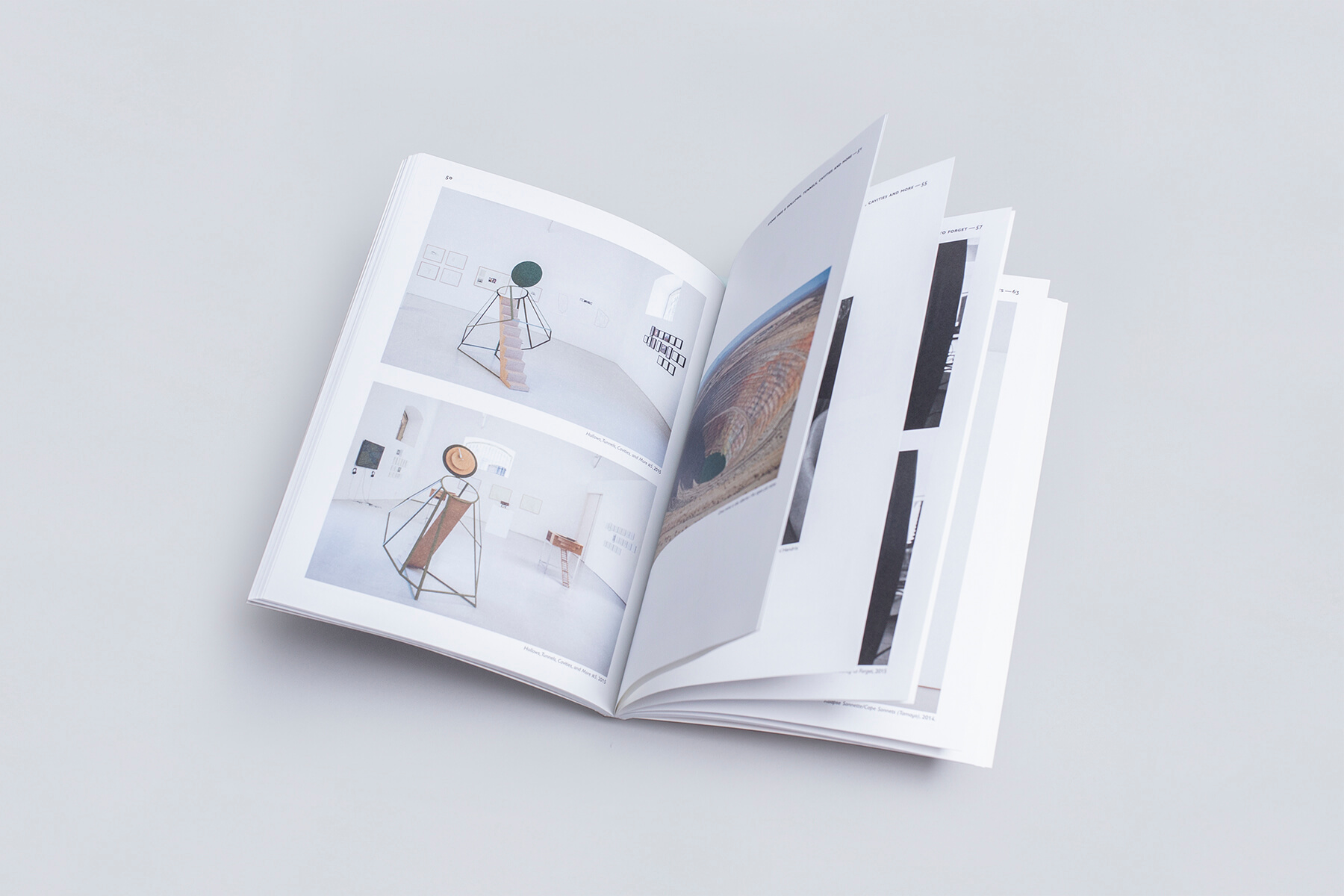 This catalogue accompanies the exhibition Underground Cinemas & Towering Radios, by Ângela Ferreira, which was on view at the Galeria Av. da Índia, between 22 July and 23 October 2016. This volume features photographic documentation of the works exhibited and their installation within the gallery, as well as an essay by the curator Ana Balona de Oliveira.

“By showing the highly experimental and not always finished quality of her work, its less visible interstices, notably in terms of the extensive research contaminating several works across time, Underground Cinemas & Towering Radios highlights the non-monumental nature of Ferreira’s monuments. Her homages to the decolonizing and revolutionary utopias of post-independence Mozambique, accomplished with advances, retreats and contradictions through cinema and radio, are themselves exhibited so as to evince the utopia, dream and desire at work in the very conception and realization of oeuvre, marked as it is by forward and backward movements, completion and incompletion.”
– Ana Balona de Oliveira 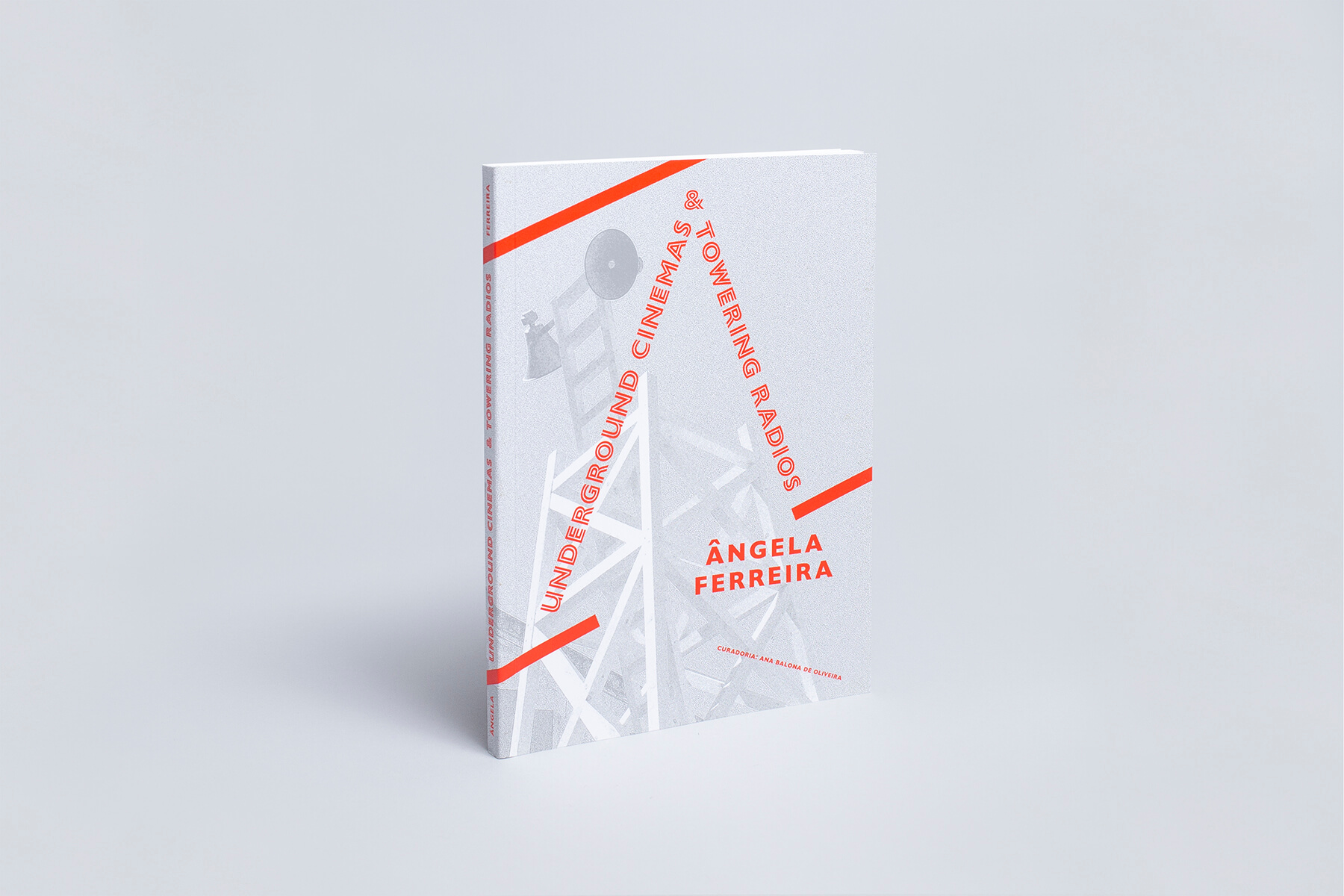