Tribute to a threatened planet

Genesis is a quest for the world as it was formed, as it evolved, as it existed for millennia before modern life accelerated and began distancing us from the very essence of our being. It is a journey to the landscapes, seascapes, animals and peoples that so far escaped the long reach of today’s world. And it is testimony that our planet still harbours vast and remote regions where nature reigns is silent and pristine majesty.

Such wonders are to be found in polar circles and tropical rainforests, in wide savannahs and scorching deserts, on glacier-covered mountains and solitary islands. Some regions are too cold or arid for all but the hardiest forms of life, others are home to animals and ancient tribes whose survival depends on their isolation. Together, they form a stunning mosaic of nature in all its unspoiled grandeur.

Through these photographs, Genesis aspires to show and to share this beauty. It is a visual tribute to a fragile planet that we all have a duty to protect.

Tells the story of Antarctica, its frozen landscapes and seascapes and its hardy animals, penguins, sea-lions and whales, notably those photographed in their breeding ground in the Valdés Peninsula. Then in South Georgia, the Falklands, the Diego Ramirez archipelago and the Sandwich Islands, the numerous species of penguins, albatrosses, wide-winged giant petrels and cormorants make their living.

Opens with the unique volcanic landscape and fauna of the Galápagos Islands and embraces the ancient peoples of News Guinea and Irian Jaya, the Mentawai of Siberut Island off Indonesia’s Sumatra province as well as landscapes, wildlife and vegetation of Madagascar’s different ecosystems.

Offers huge variety, ranging from the extraordinary wildlife of the Okavango, Delta in Botswana to the gorillas of the Virunga Park bordering Rwanda, Congo and Uganda; from the Himba people of Namibia and the Dinkas tribesmen of Sudan to the San people of Botswana’s Kalahari Desert; from the South Omo tribes of southern Ethiopia to the ancient Christian communities of northern Ethiopia. Africa unveils a remarkable panoply of deserts, their colors ranging from dark grey to deep red; their textures from sandy to rocky; some flat as oceans, others interrupted by arid mountains. Yet, in some images from Libya and Algeria, there are also signs of life, not only cacti and redents, but also cave art dating back thousands of years.

Shows the landscapes of Alaska and the Colorado plateau in the USA, Kluane National Park’s landscapes and wildlife in Baffin Island in Canada. Russia’s far north, including the polar bear breeding ground on Wrangel Island, the Nenet indigenous peoples in northern Siberia as well as the Kamchatka peninsula.

Covers the giant rain forest, seen from space, the Amazon and its tributaries resemble a giant tree of life, with arms and hands reaching from the heart of Brazil towards the neighboring countries. Reaching north to capture Venezuela’s Tepuis, the oldest geological formations on earth, as well as the wildlife are images of the Zo’e Indian tribe, “contacted” for the first time only two decades ago, and the more assimilated tribes of the Upper Xingu Basin in Brazil.

Instituto terra: a utopia made real

As well as displaying the beauty of nature, Genesis is also a call to arms. We cannot continue polluting our soil, water and air. We must act now to preserve unspoiled land and seascapes and protect the natural sanctuaries of ancient peoples and animals. And we can go further: we can try to reverse the damage we have done.

Our modest contribution has been to reforest a property in southeastern Brazil. Over the past 15 years, our non-profit organization, Instituto Terra, has planted some two millions trees of more than 300 different species that once flourished there. As a result, once arid and infertile hillsides have been transformed into lush vegetation. The rebirth of this tropical microclimate has in turn attracted birds and animals not seem in the area for decades.

Reforestation is just one way we can turn back the clock. But trees also play a special role in neutralizing the carbon dioxide emissions blamed for global warming and climate change. Governments can act to control theses emissions, but only trees naturally absorb carbon dioxide and produce oxygen. With every tree that is planted, we can breathe a little more easily about the future of our planet.

The world-renowned Brazilian photographer Sebastião Salgado is presenting the exhibition Genesis in Lisbon. Conceived as a tribute to the planet, this project took him to remote places and communities. As in previous works, this selection of photographs asks penetrating questions about our gaze and invites us to open our minds to welcome and recognize the other in us, whether this other be a human being, an animal or a landscape.

Genesis consists of 245 photographs taken during eight years of travels. Through them, we move closer to the origin of the world as if experiencing a revelation: places that are almost untouched by man or faces that emanate an ancestral purity. Genesis is also a cry of warning, a “love letter to the planet” that Sebastião Salgado is sharing with the public. By proposing that we reflect seriously on the confrontation with virgin nature, the images selected by Lélia Wanick Salgado (the photographer’s wife and the curator of the exhibition) call on us to be reconciled with a time that is inevitably utopian, a time oh brotherhood and tolerance between people of every region and religion.

Lisbon Town Council, through the EGEAC and in partnership with Terra Esplêndida, is lending its support to the magnificent documentary work and helping to bring Genesis to the Portuguese public. In so doing, it is echoing Sebastião Salgado’s message: in the name of sustainability and life, peace and intrinsic respect must be maintained between people and towards the environment. 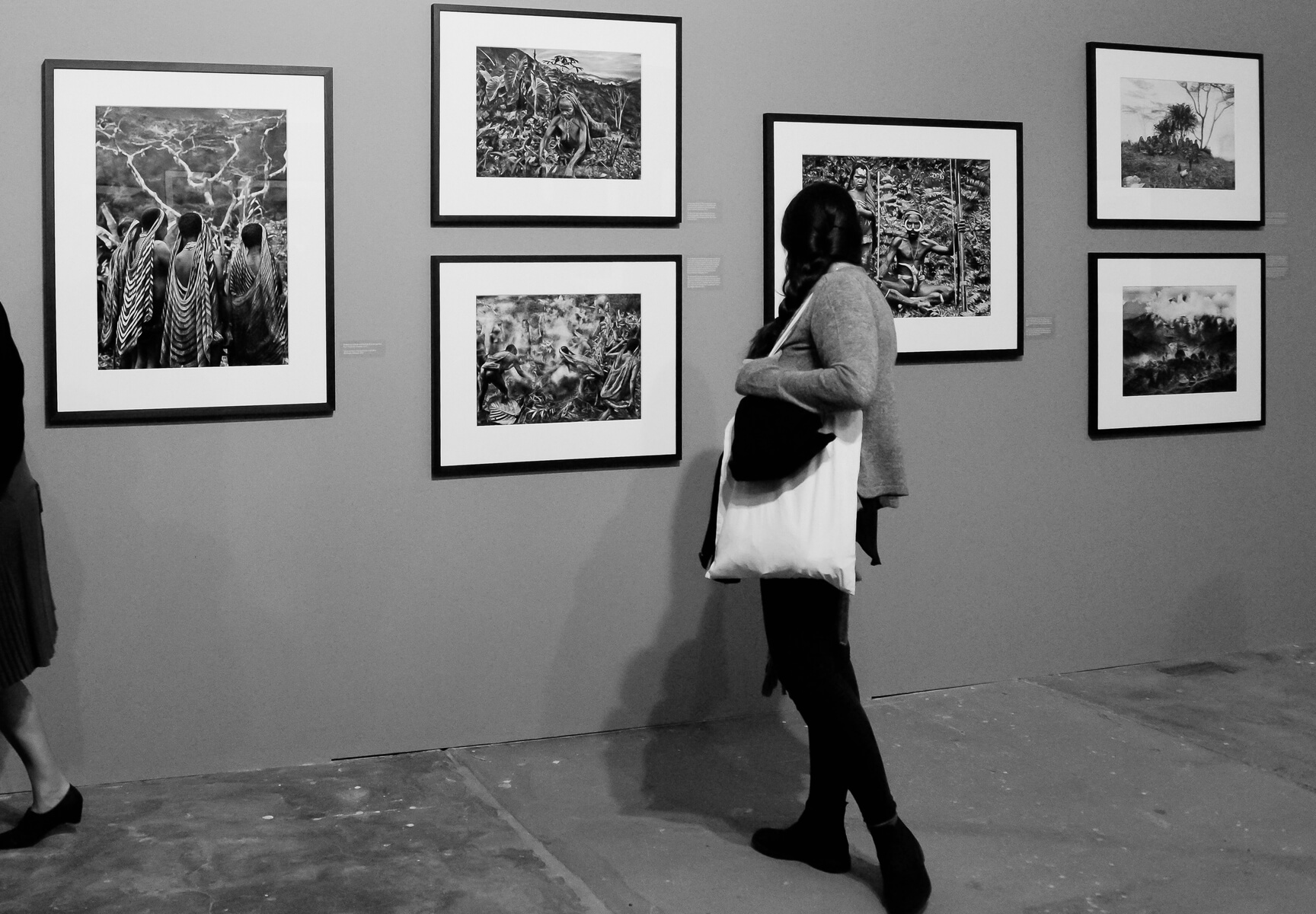 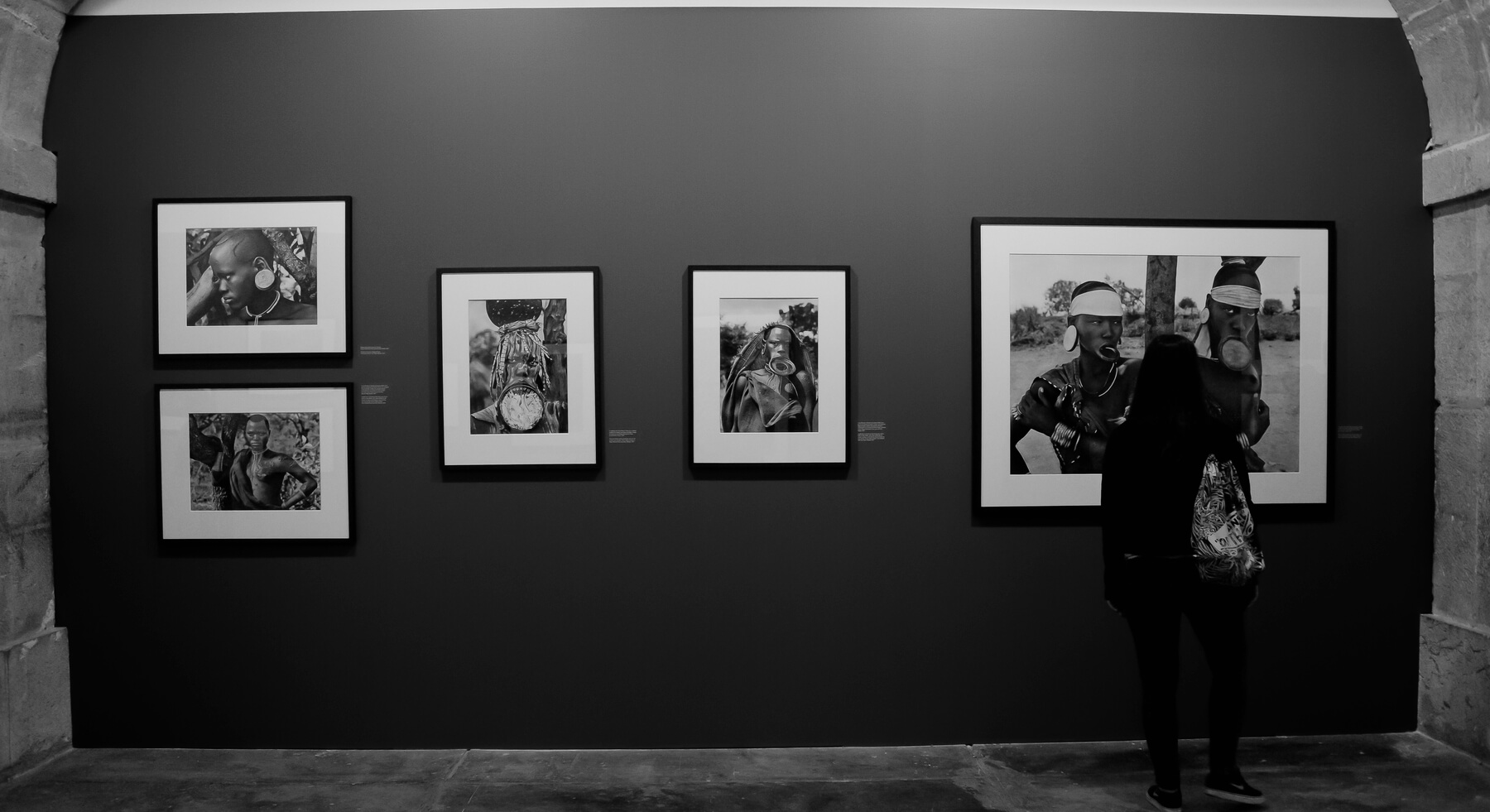 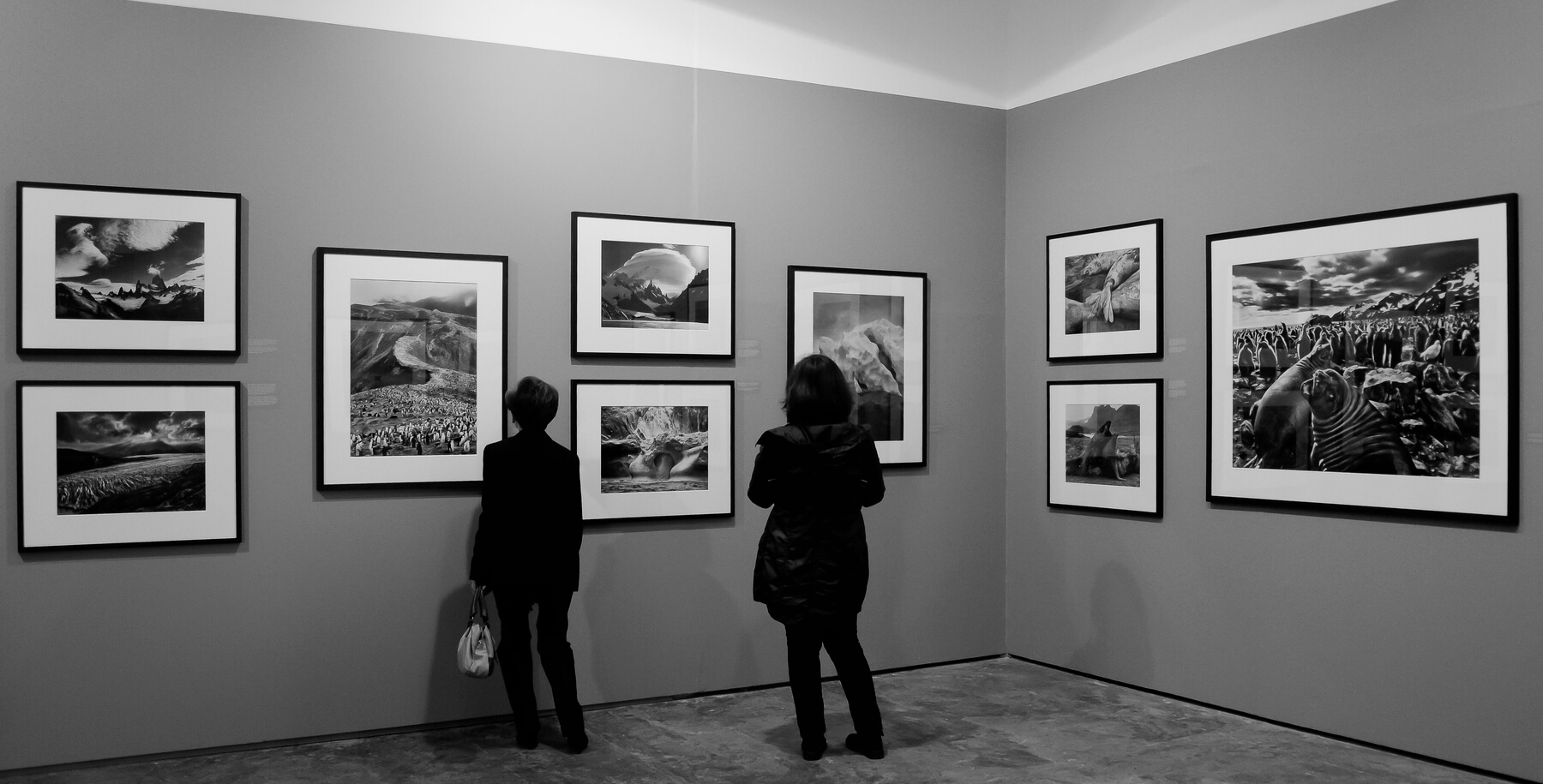