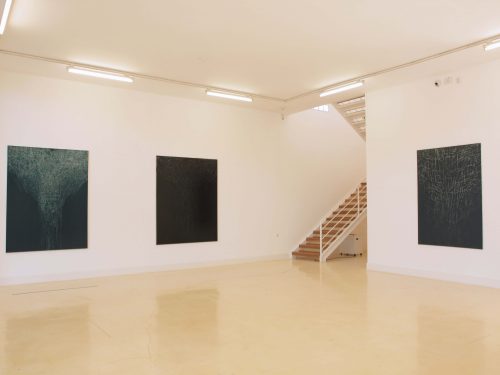 It is difficult to have a conversation with Eduardo Batarda. This is because, by the time he reaches the end of his discourse, sometimes we have forgotten the beginning, which may well now be the end… one never knows. Nor does one care. And because his speech is so filled with dashes, brackets and parentheses, which almost always refer to something unusual, hung on the start of the sentence without allowing the end to be seen, sometimes we are unable to understand where he wants to go. Or we forget. Which is our own fault, of course. Because the discourse, although long, is always flowing, efficient, clean and simple.

Eduardo’s opus is – please forgive me the pleonasm – the work of an artist for artists. And it is like him. Just the same! Just like him and his discourse. It is not kind, or friendly, or easy to digest. It is acidic and virulent, desperately urgent, romantic (yes, romantic!) and mysterious. And it is, in alphabetic order (why not?), abrasive, abusive, alternative, autistic, boastful, boring, brilliant, compulsive, conceited, confused, derivative, erotic, erudite, excessive, generous, implacable, indispensable, intelligent, intimate, obsessive, obstinate, optimistic, paranoid, pedantic, perverse, pessimistic, polished, pornographic, repetitive, ridiculous, sarcastic, scatological, seductive, solitary, stubborn, teasing, tragic, twisted, vain, verbal, vernacular, well-mannered and, for these very reasons, inevitable and unforgettable.

It is a body of work so closely attached to its creator that it is inseparable from him. It is a body of work about loss where one only seems to see gain. It is also an infinite puzzle, which unfolds within itself, reproducing itself like a fractal system… Although we sometimes see his works hanging above sofas, or wedged between doors, next to vases, jugs and doilies or among other indescribable paintings to which they have no connection and which contaminate them, EB’s work is neither decorative nor accessible. Nor does it sit well with contemporary golden frames or any other examples of poor taste. It is hard painting, faultless and extremely dense, needing nothing other than itself.

EB’s work is a kind of Nessie, the Loch Ness Monster, slippery and curving, surfacing in a procession of circles that advance in arcs across the dark surface of the oily water that reflects the national artistic practice. The shiny, scaly back gives as much to the eye as it leaves to the imagination.

This work is certainly not for everyone, falsely democratic. It is, above all, a work for the artist himself, for his own image reflected in the mirror, which repeats itself “ad infinitum”, which sends shivers down the spine as it stretches on.

A painting by this artist always, always contains all the other paintings that preceded it. And it probably contains all those that will come to follow it. There is always an image within an image that is repeated and moulded into the next image that follows it. Confusing? Of course! Like Eduardo’s conversation. It is impossible to distinguish the verb from the painting. They are one and the same. Like him. Obstinate, brilliant, repetitive and etc.

I was the one who asked Eduardo Batarda to organise this exhibition. I really wanted to do it. It was time. And he said yes. Immediately. I think it was because we are friends. I think so. And because he is also generously condescending towards me. 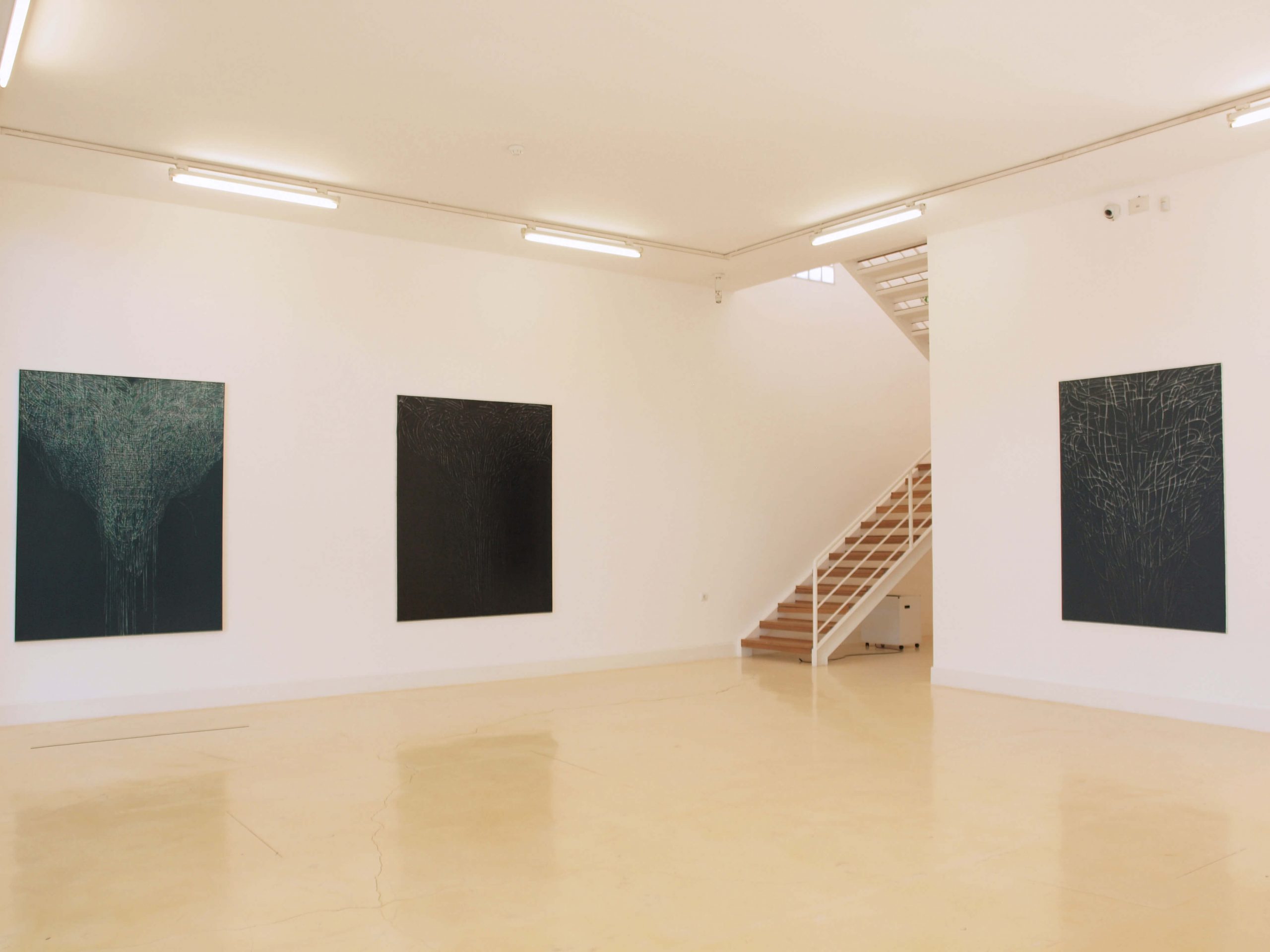 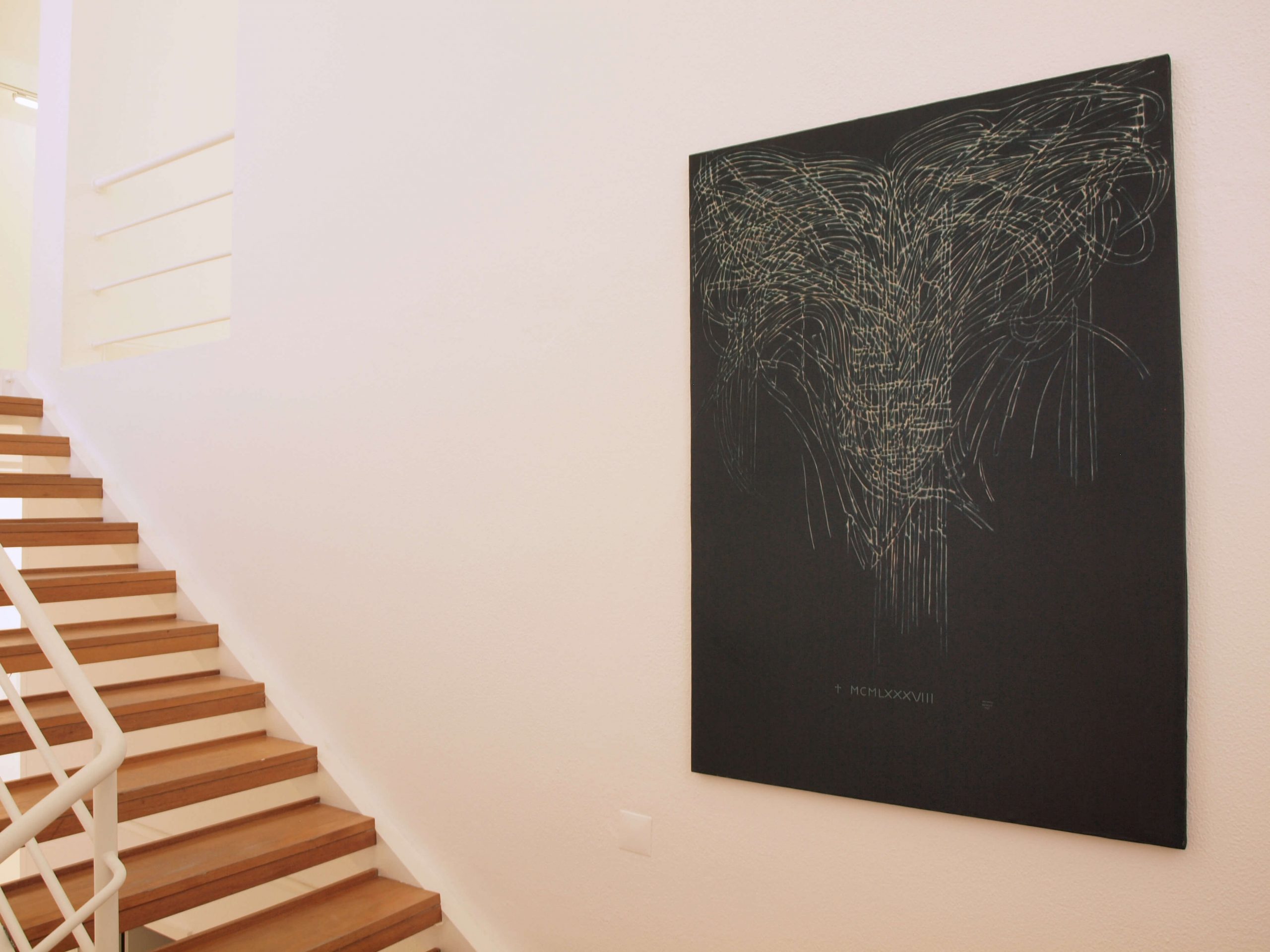 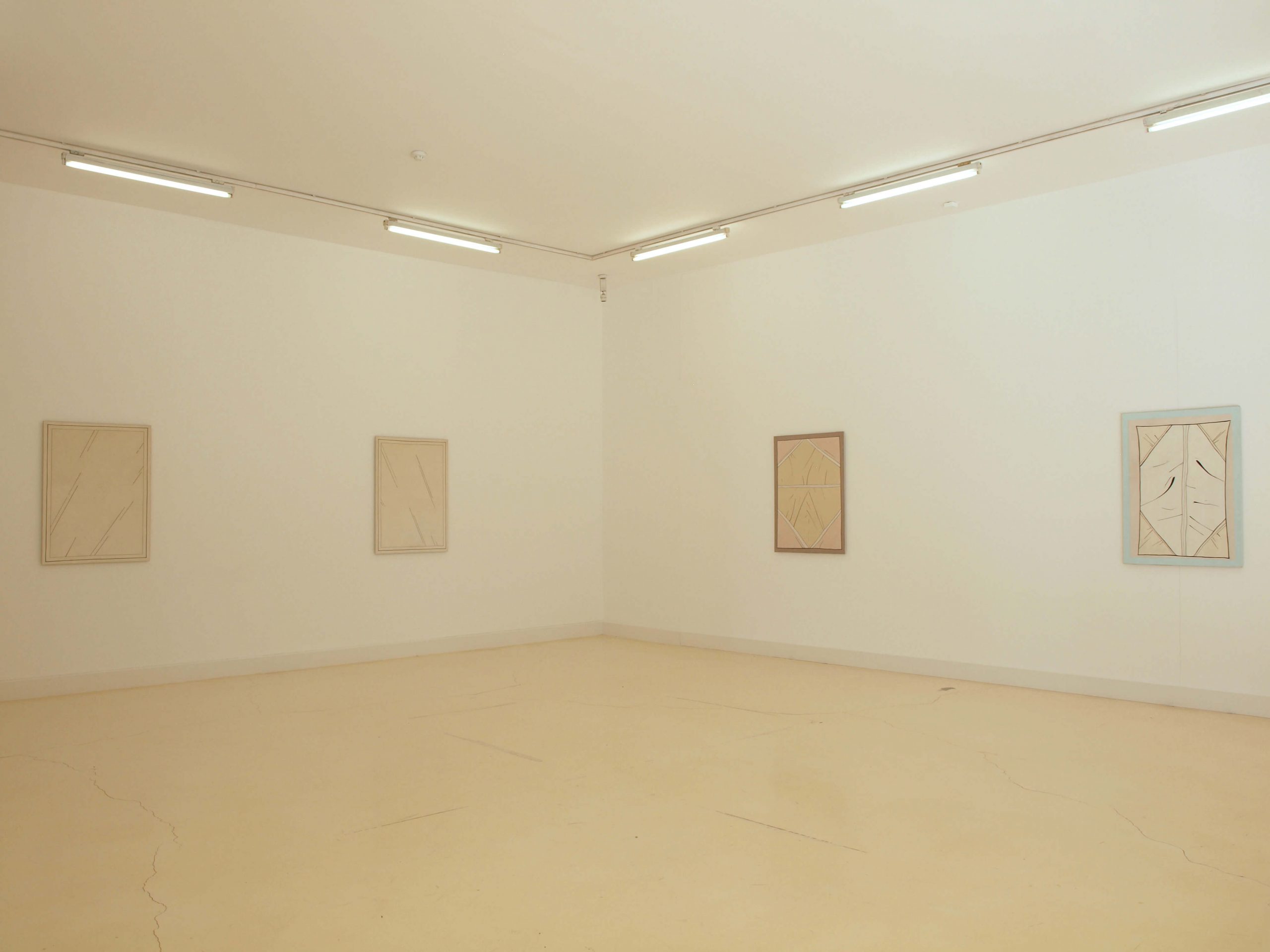 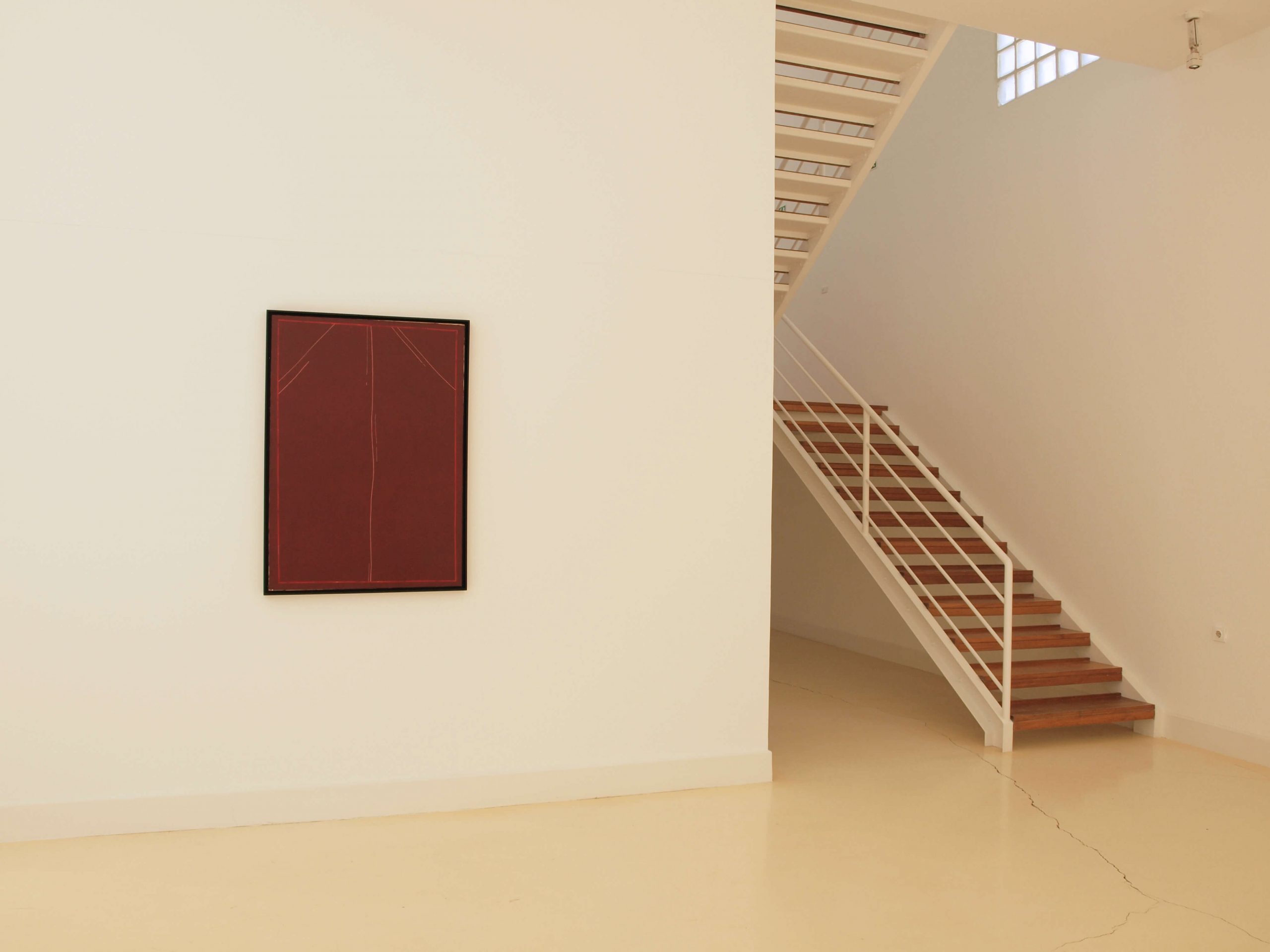 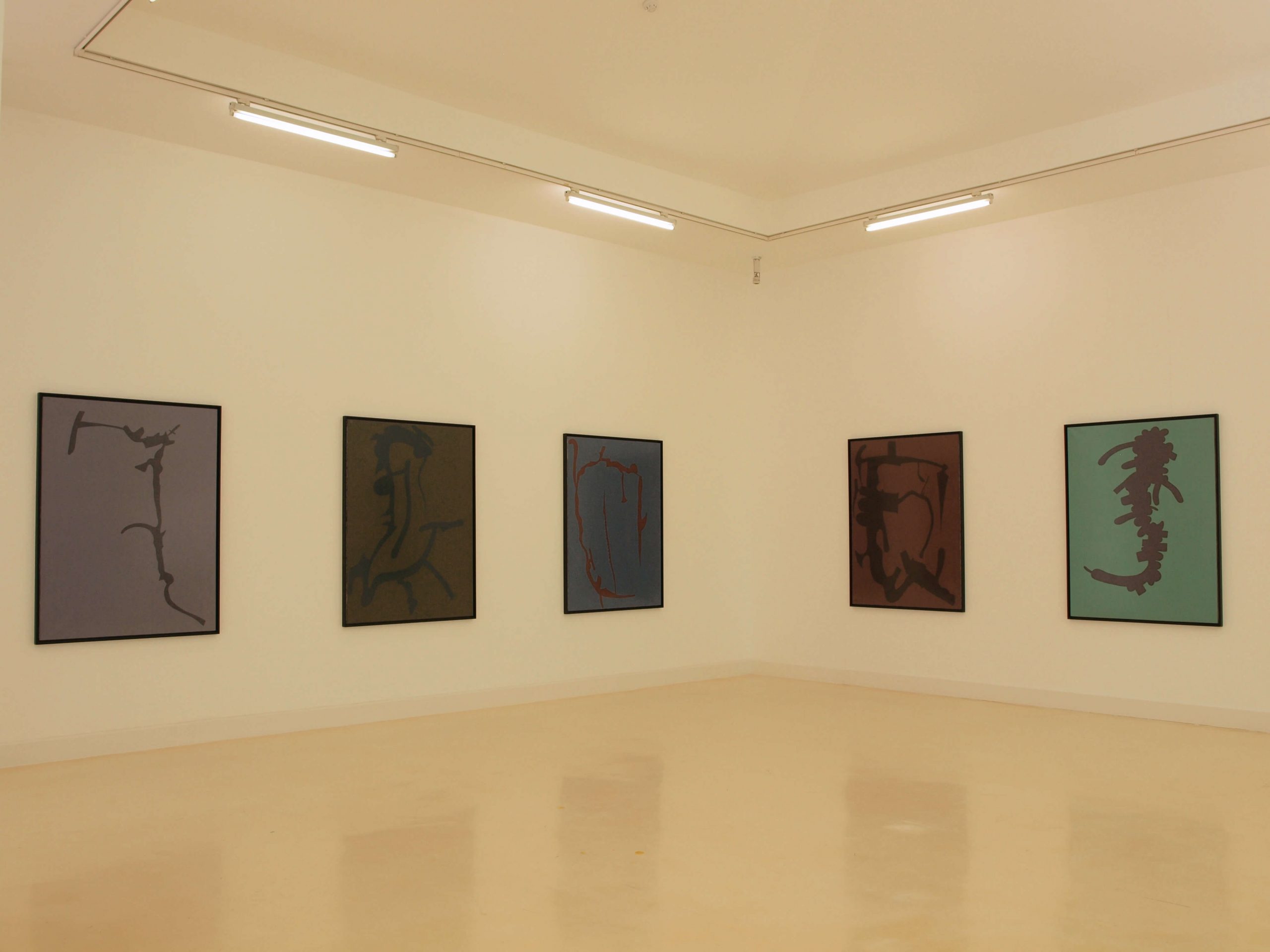 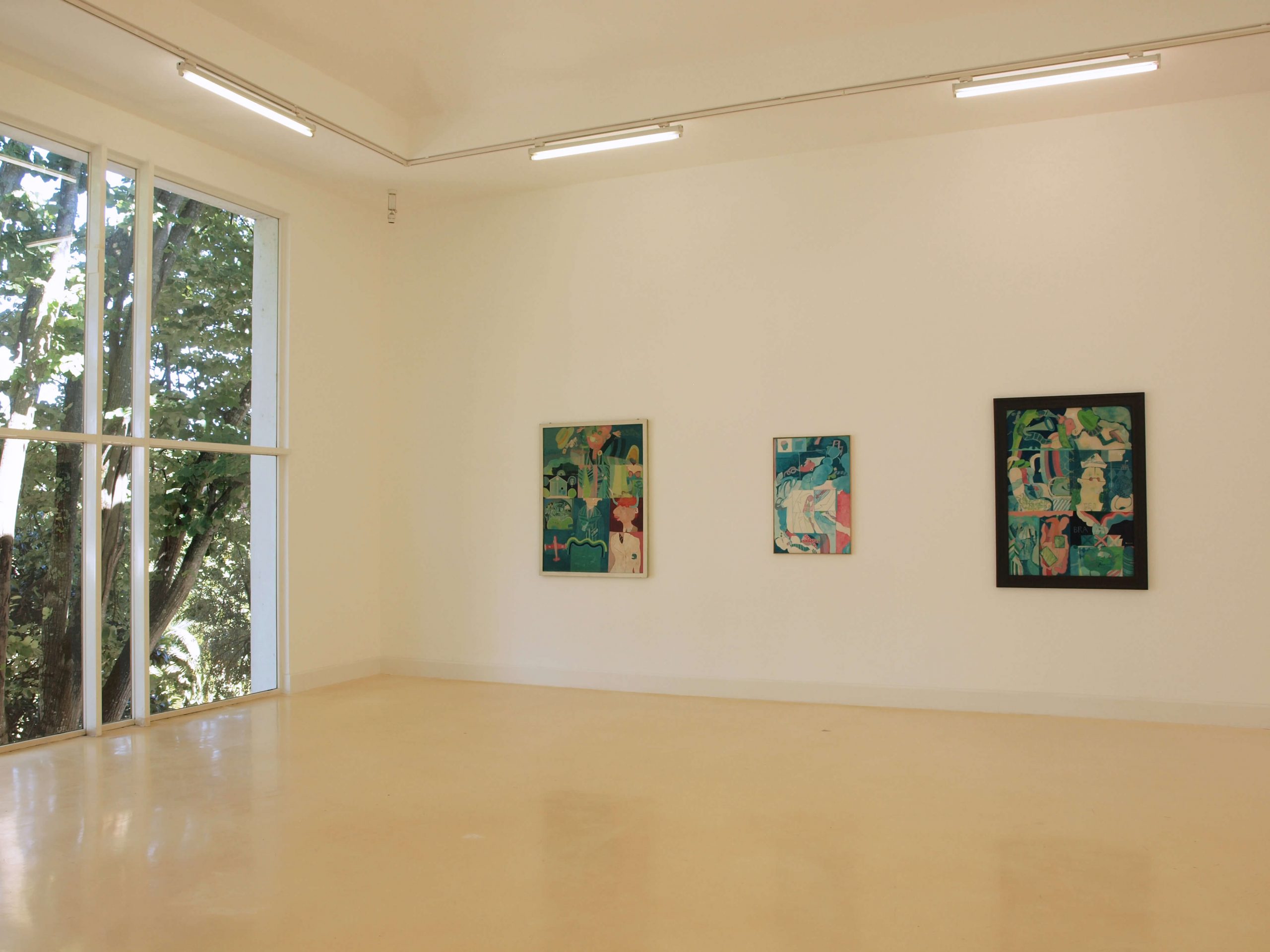 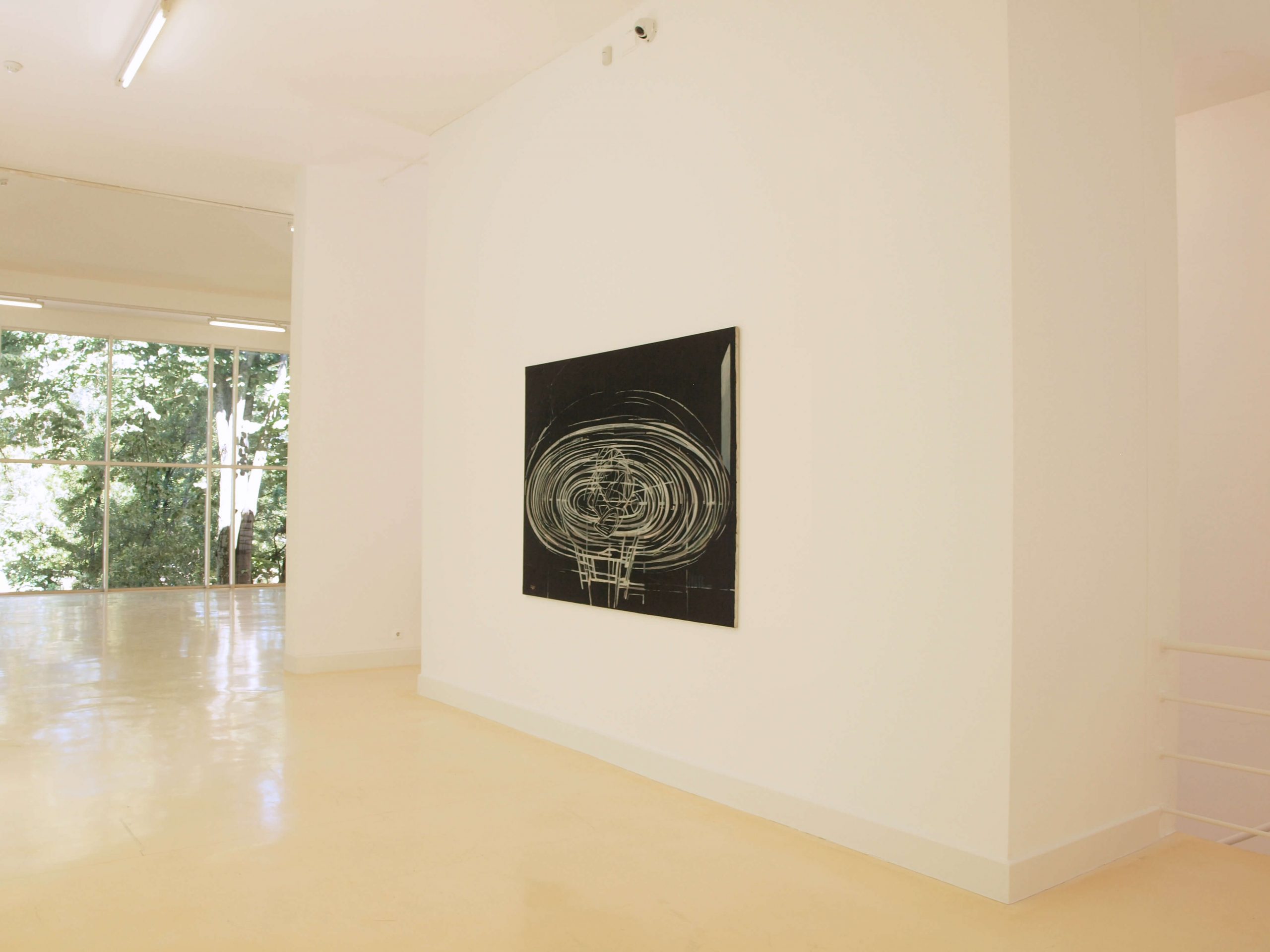