Potency and Adversity: Art from Latin America in Portuguese Collections

The main objective of the exhibition Potência e adversidade – arte da América Latina nas coleções em Portugal [Potency and adversity – Latin American art in Portuguese collections] is to identify certain historical links which continue to be overlooked by institutionalised narratives on artistic production in Latin America.
In order to circumvent the fragmentation intrinsic to the various collections presented here, the exhibition focuses on a clearly defined historical perspective – artistic production from the 1970s to the present day – and covers works by artists which are particularly important to understanding the vitality and originality of countries as diverse as Argentina, Brazil, Cuba, Mexico, Chile, Venezuela and Colombia.

‘Hot’ years of social struggles against dictatorships and repression around the world, the 1970s were marked by unprecedented cultural production, engaged in breaking down the clichés commonly associated with Latin America. There were calls for an end to the oppressive structures of states and connections were established between artistic production and political and ideological education, in a mix of radicalism and marginality, of art and life. A context of real intercultural flexibilisation arising from the intensive movement of artists, some of whom were in exile, saw the emergence of ‘post-modern’ and ‘post-colonial’ themes. The ideas of centre and periphery were reversed and cultural alternatives to the civilising myth of Western modernity were proposed.

Moving away from the issues of ‘multiculturalism’ and ‘interculturality’, the exhibition ‘Potência e adversidade – arte da América Latina nas coleções em Portugal’ [Potency and adversity – Latin American art in Portuguese collections] addresses relationships between art and politics and seeks to highlight ‘critical perspectives’ (or paradigms ‘from here’), which refuse to be mere appropriations of international culture.

A significant number of the works exhibited display a particular ‘end of the party’ tone which sweeps away the optimism of Mário Pedrosa’s iconic phrase: “art, an experimental exercise in freedom”. Faced with a political context of growing authoritarianism in recent years, potency and adversity plague visions of the future across Latin America. 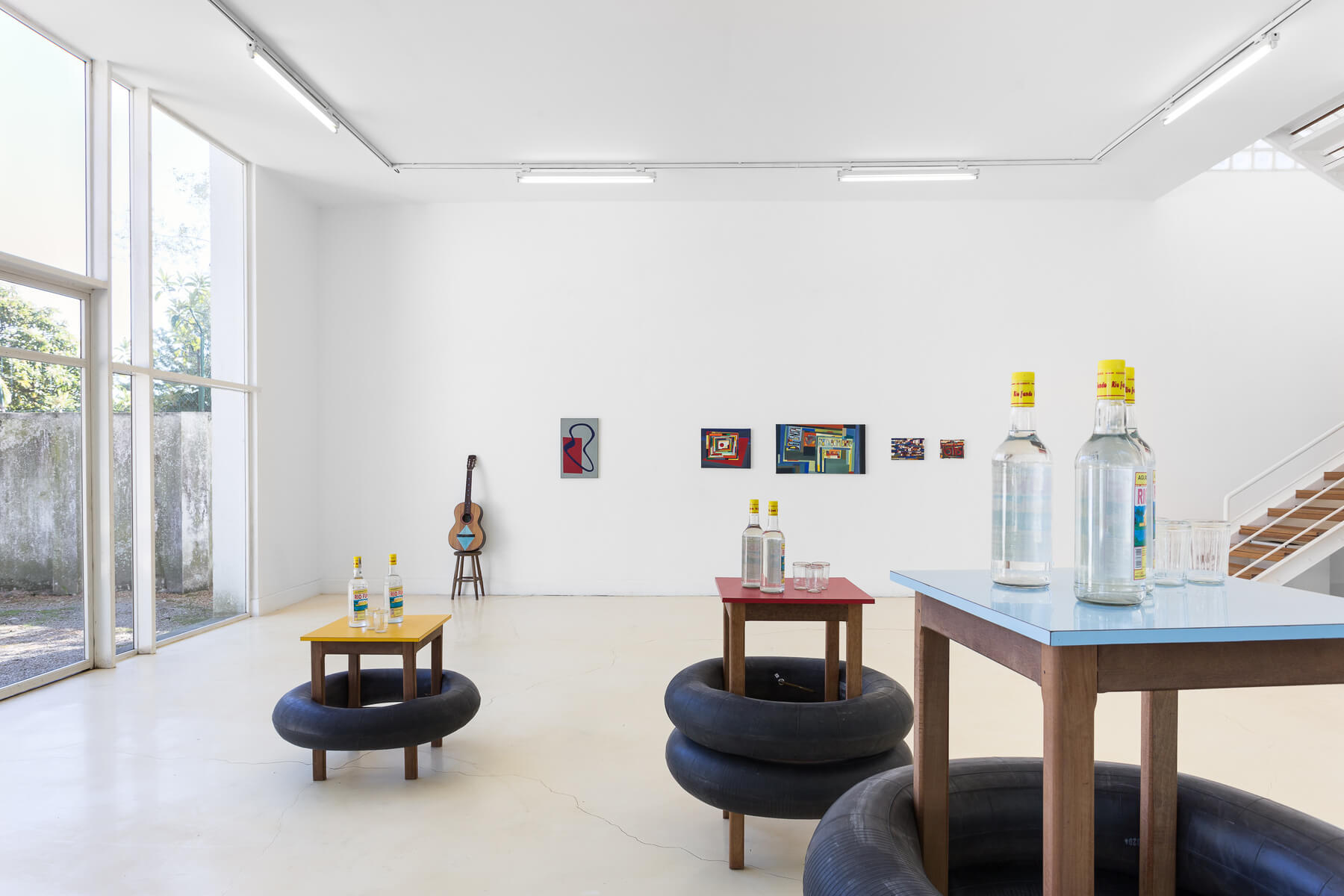 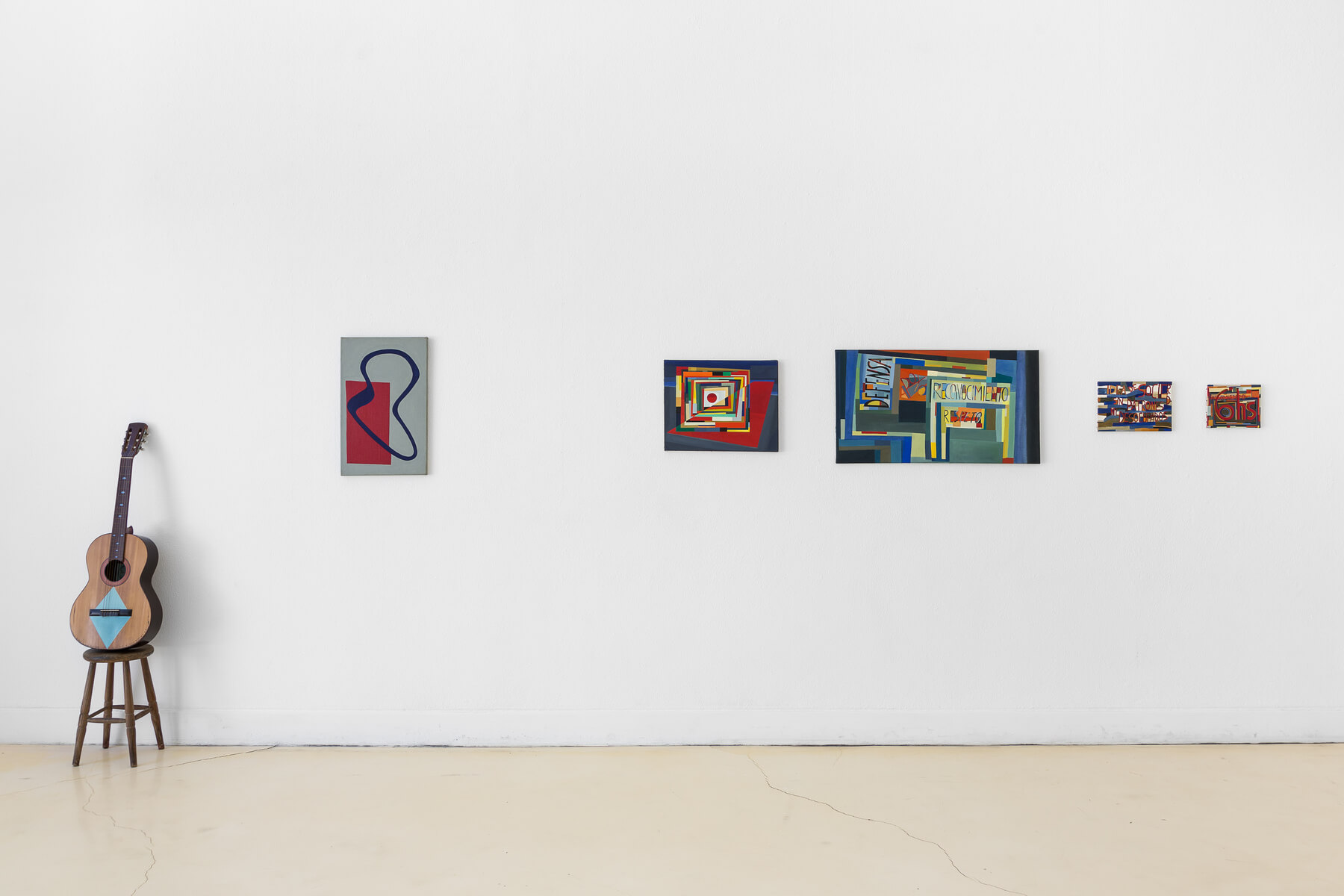 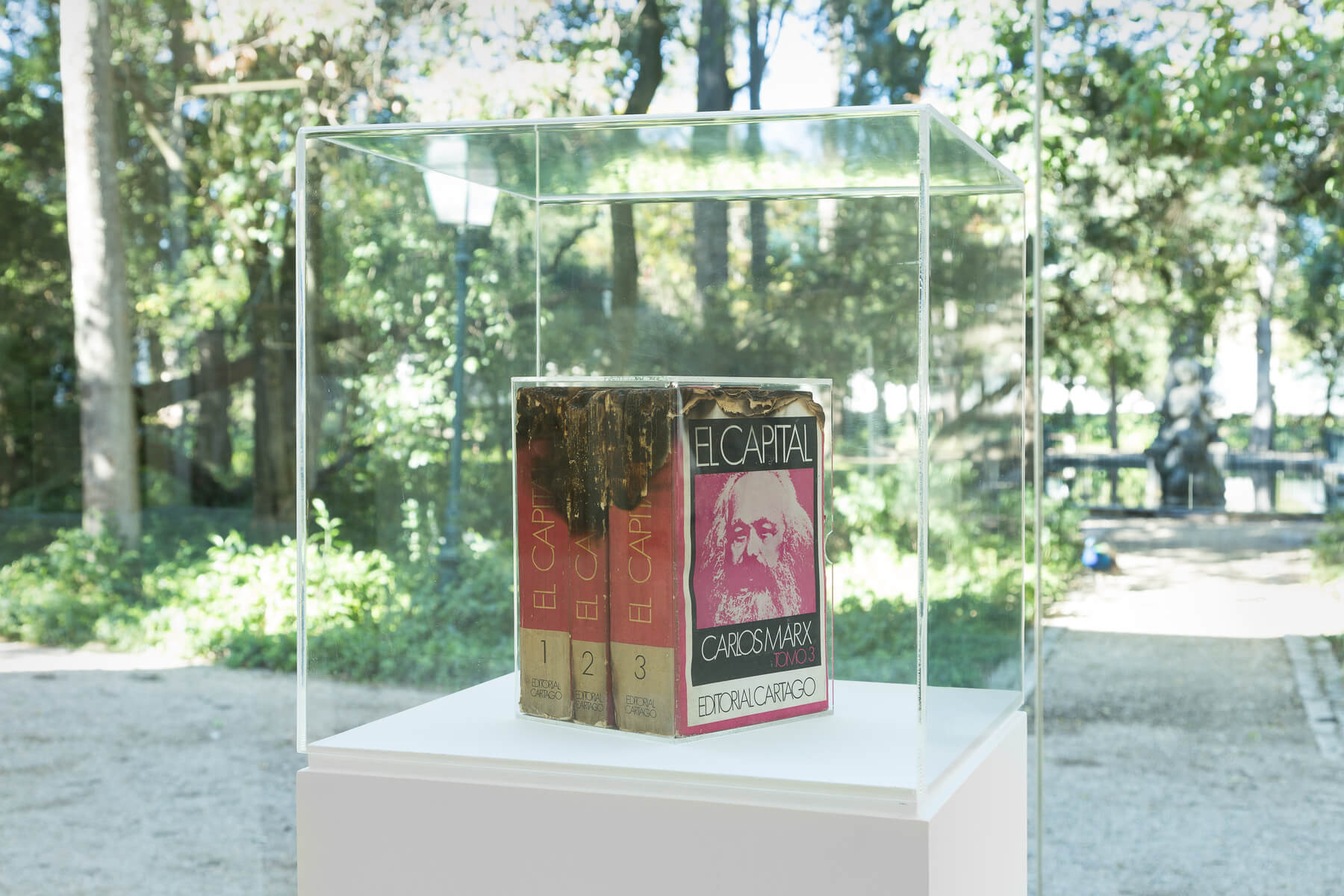 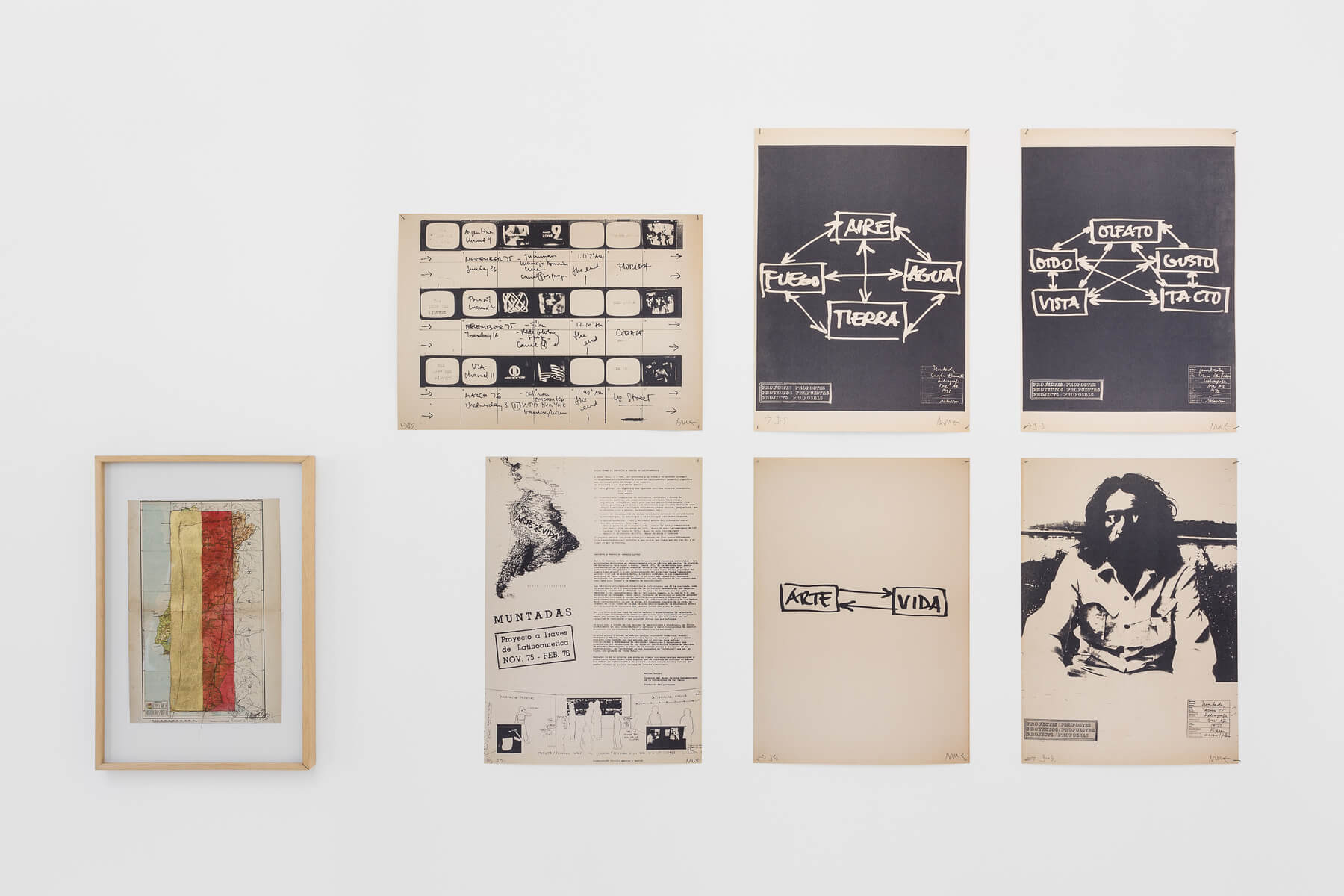 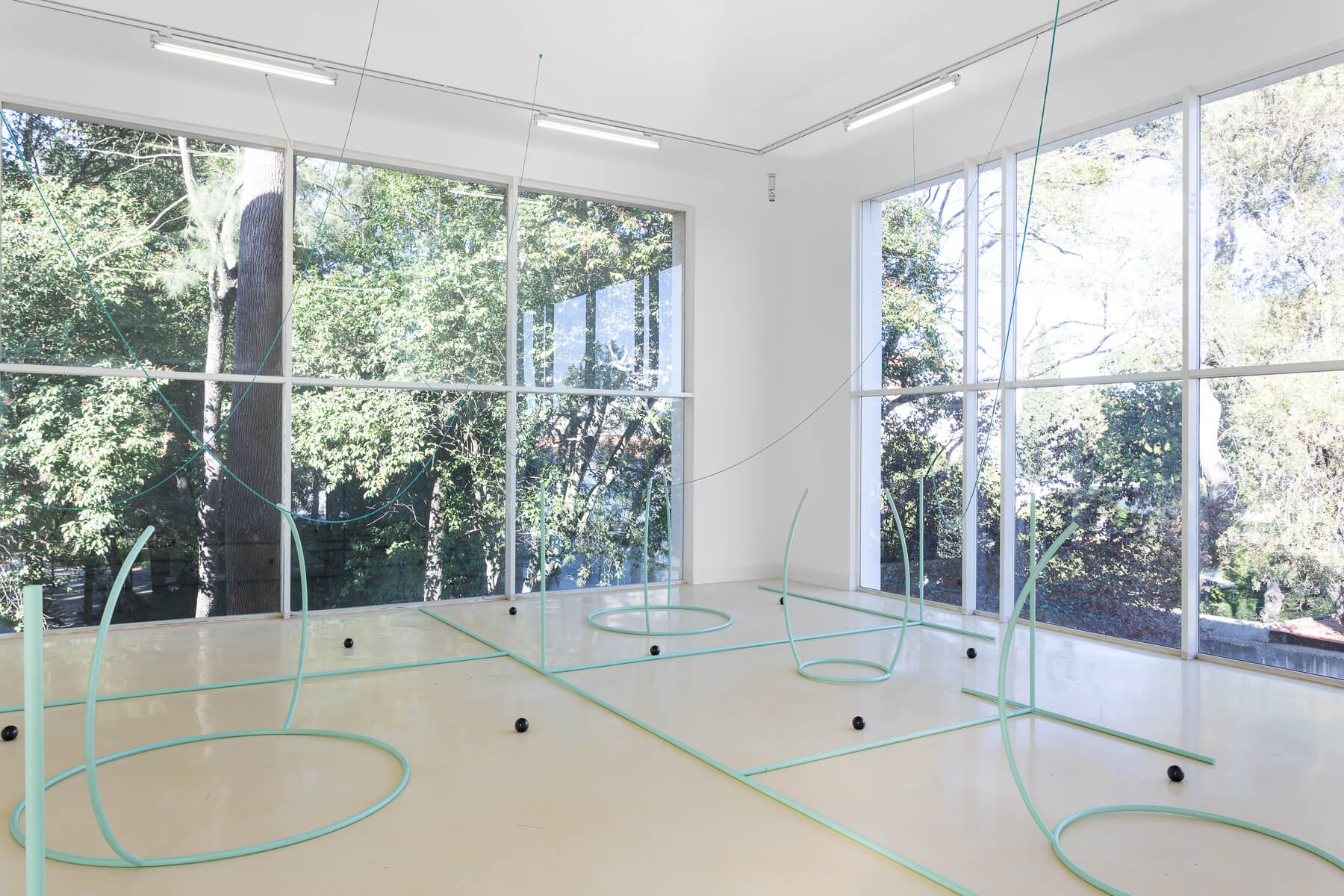 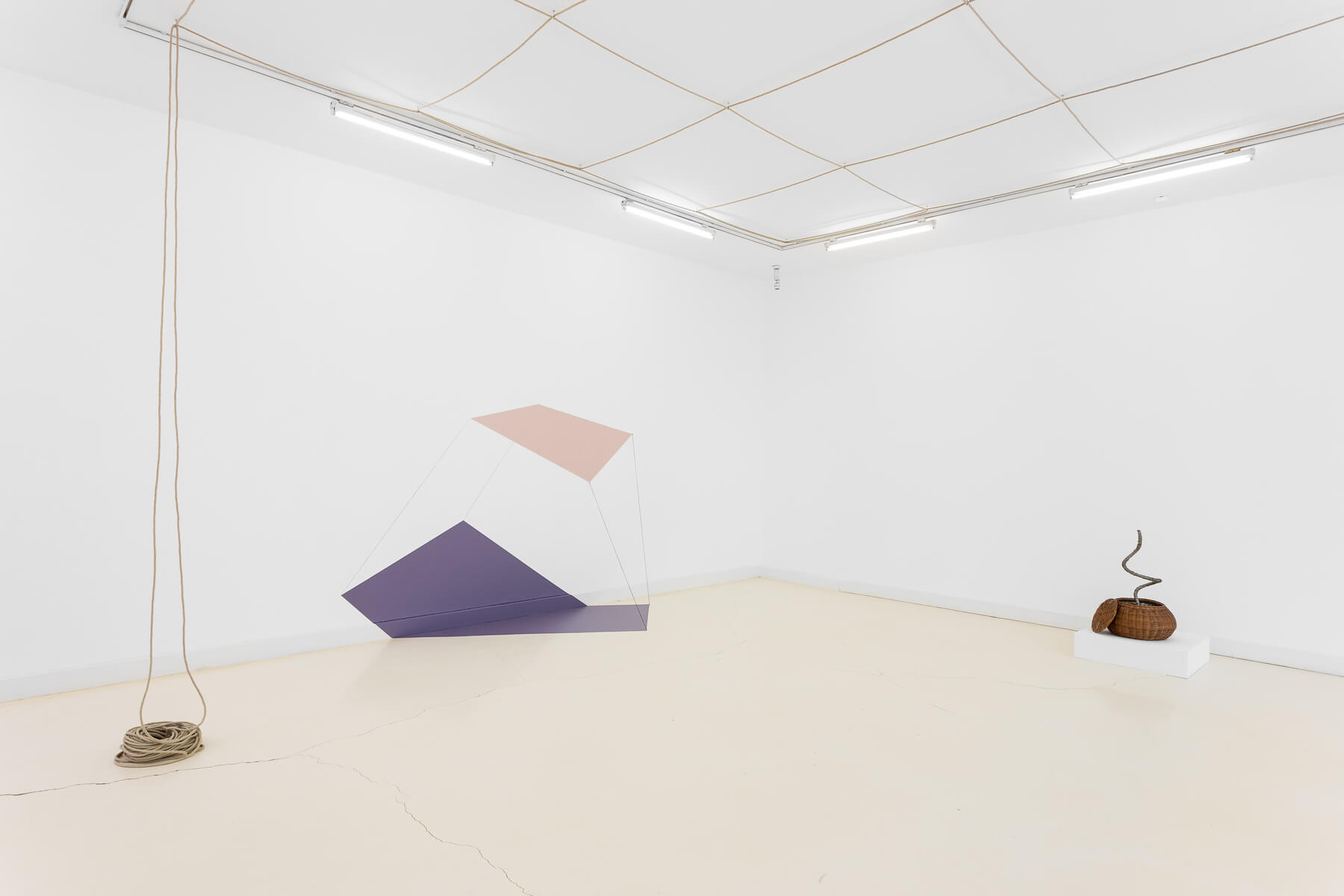 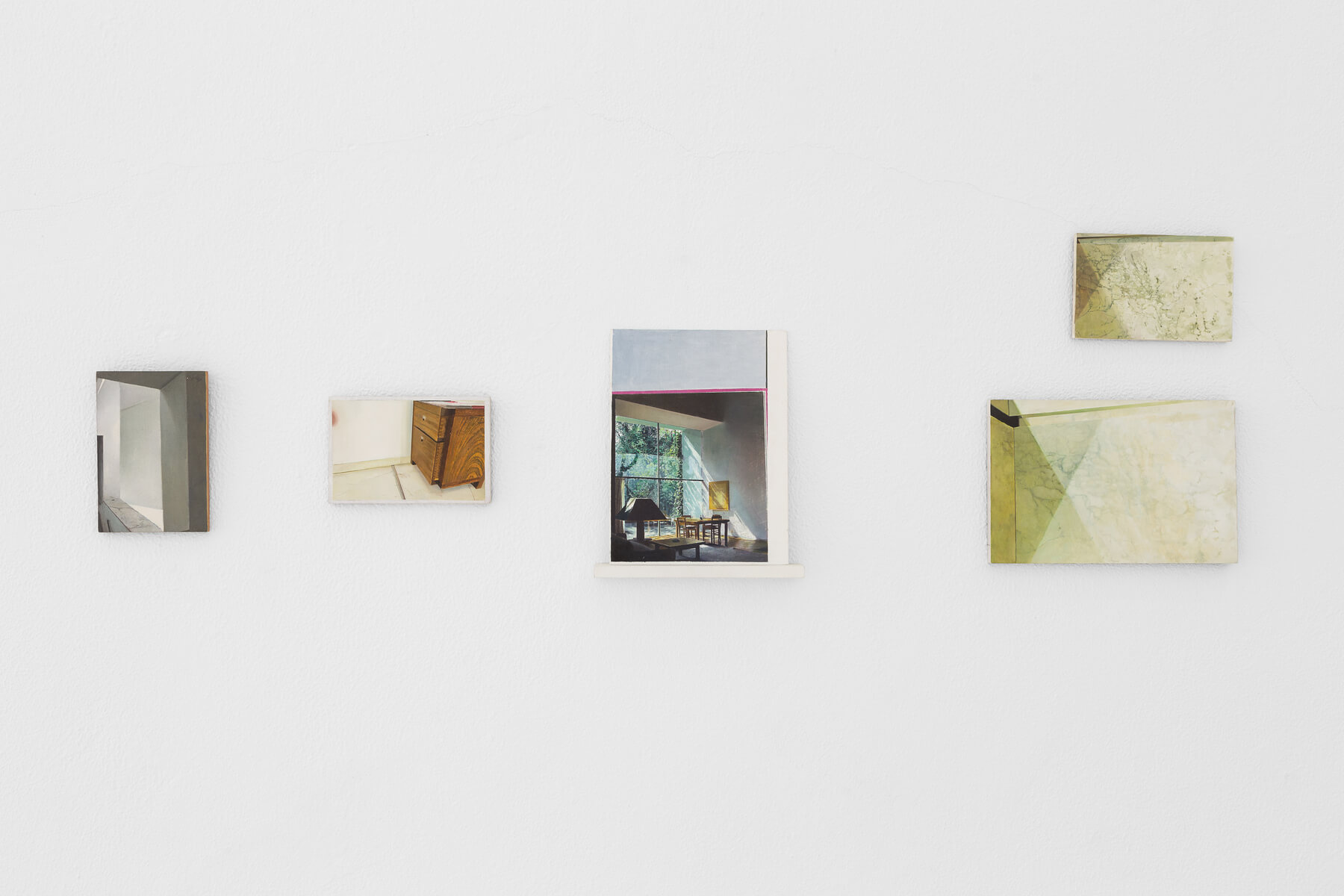 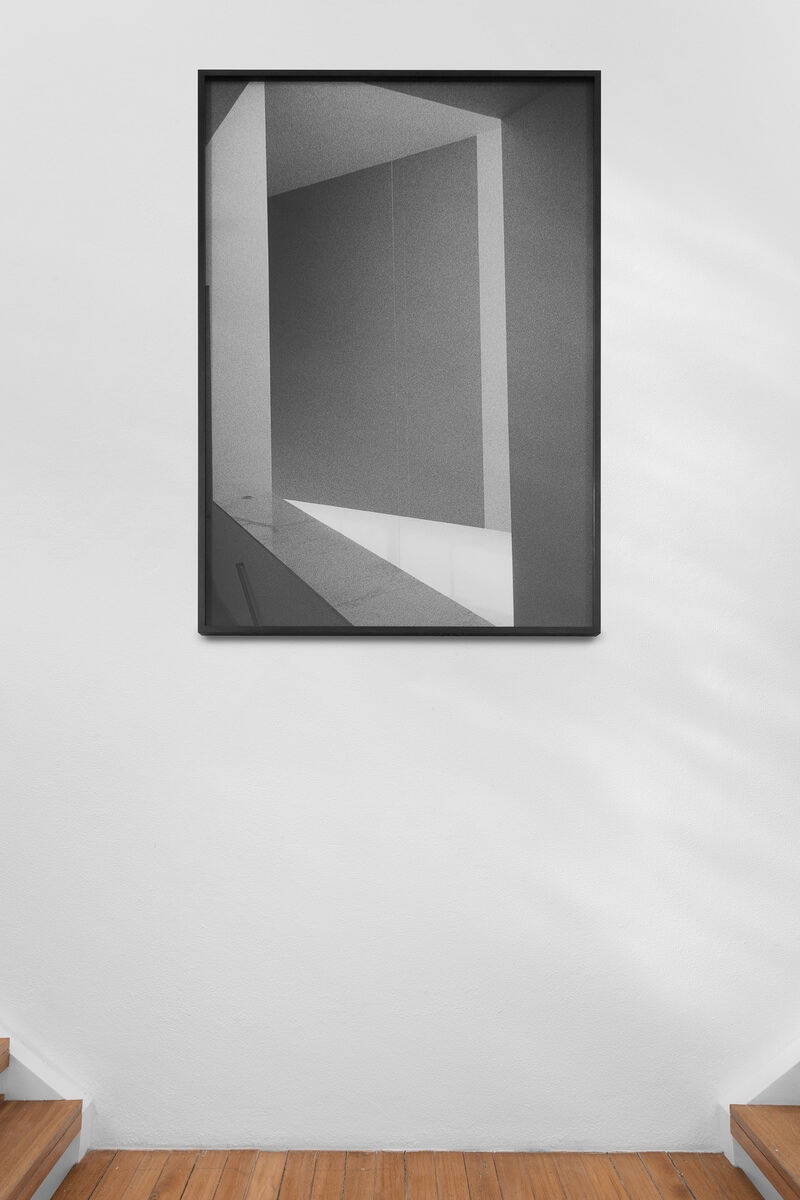 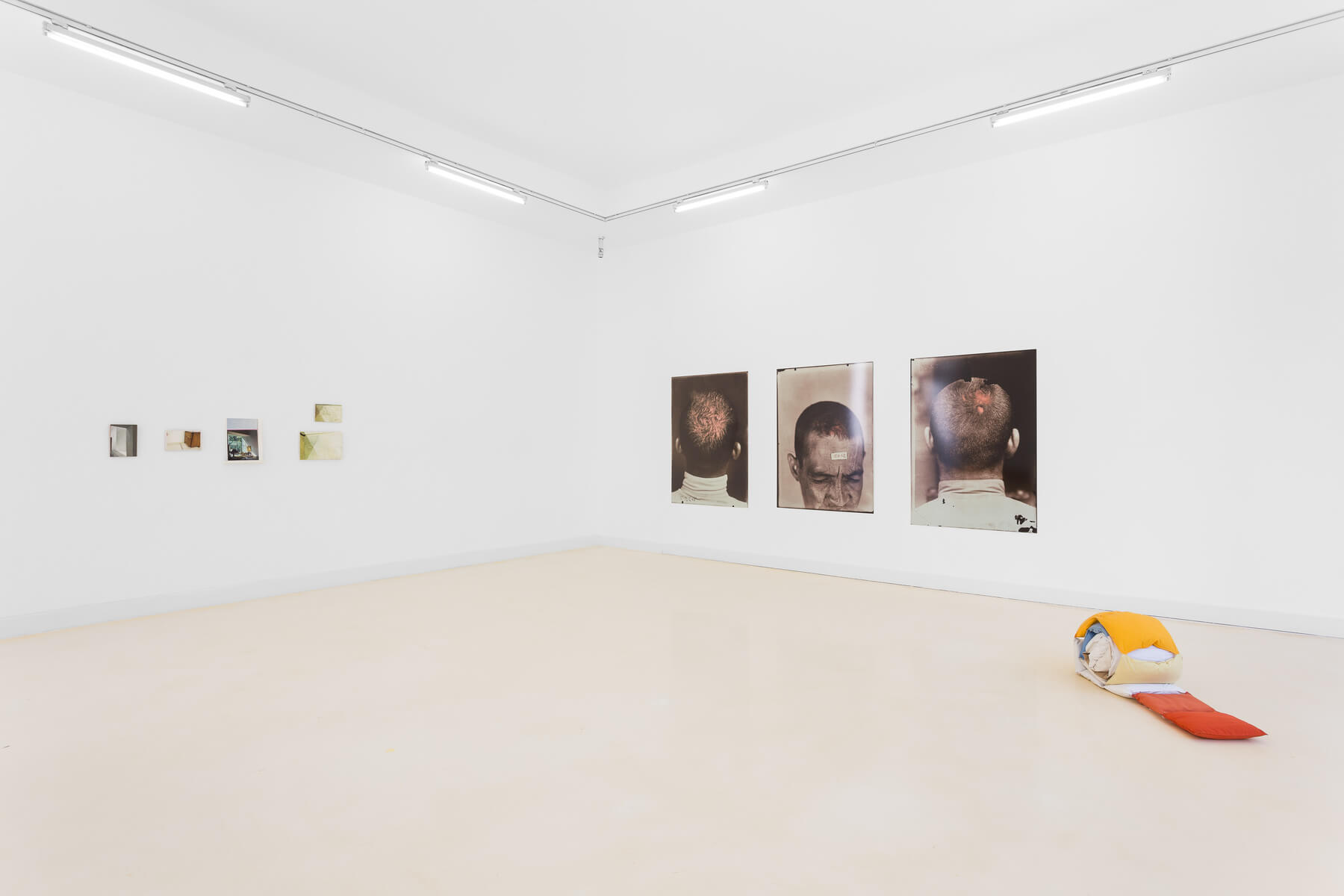 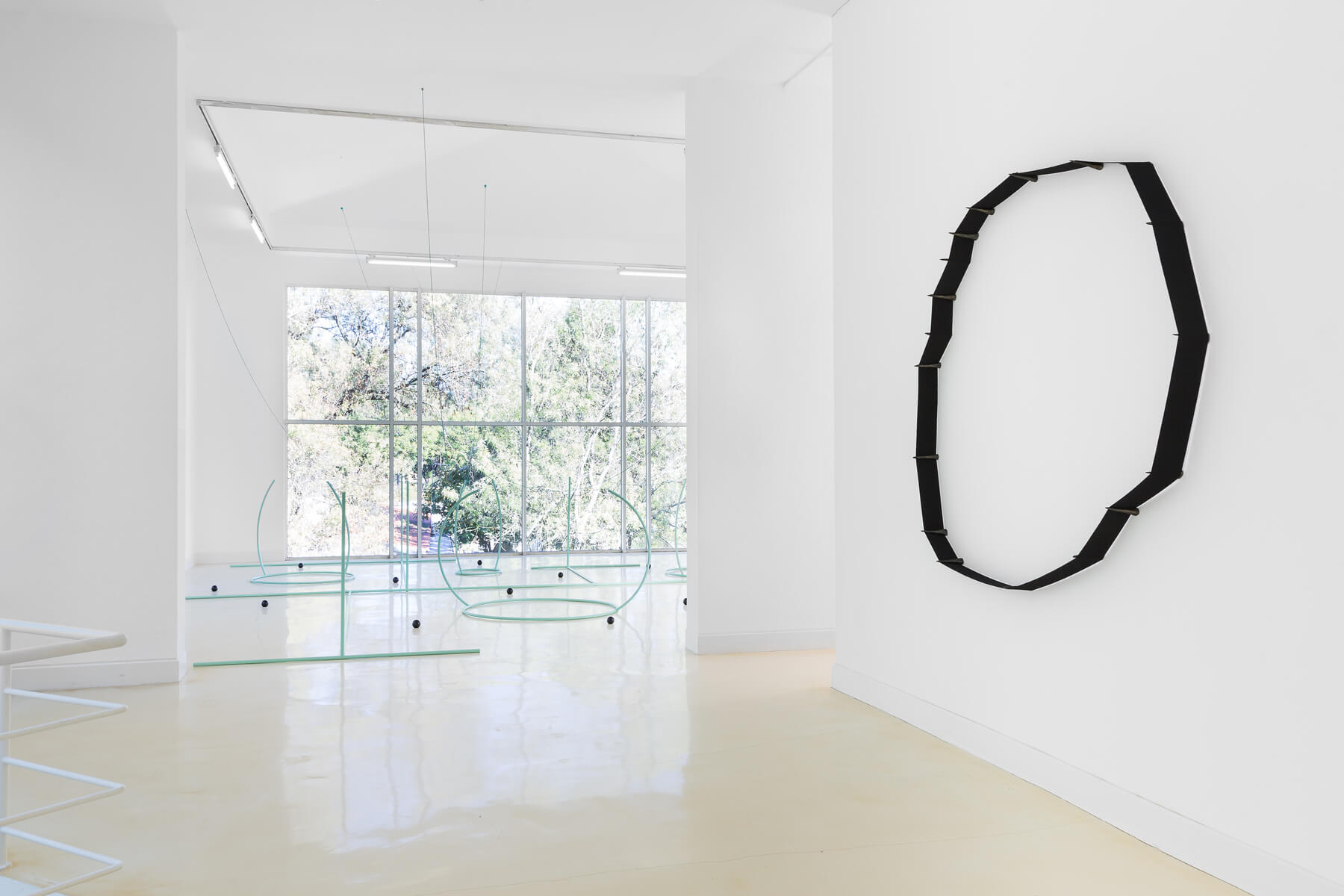