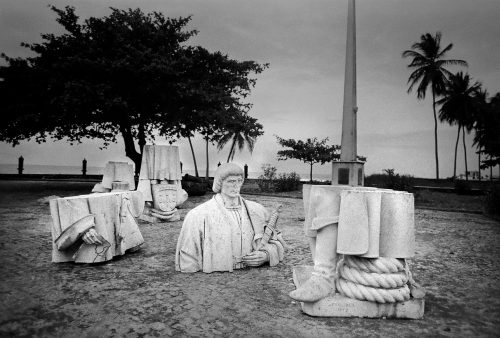 THE CURTAIN OF DAYS

The surface of world history is composed of politics, power, decisions large and small, wars, disasters and conflict. The photographic journey of Alfredo Cunha captures this regressive History in decisive moments, reconstituting a path of international events that serve to bring our attention and focus to the shocks and widespread social change our country has undergone.

The exhibition presents time in decades, from the very recent to the deeper past (2000-2012, 1990-1999, 1980-1989 and 1970-1979), in a global condensation of events and change. And so, we move from the leading headlines and front pages of international events that were vital to the spirit of the era – and at times focussing on our own country – to the vestiges of the everyday, the web of immaterial traces found in gestures, habits, clothing and emotions. The popular sentiment, political logos, the speech of the masses – made palpable and writ large on broken walls – begin to replace the forced silence of compulsory presence, processions, the cattle fairs, the bullfights and collective dramas. Even the countryside, mythologised and increasingly desertified, has felt the drastic force of social change in the realms of infrastructure and industry in recent decades. The pre-industrial society of the country’s interior has become a wistful memory, with the industrial trumping the traditional.

Alfredo Cunha’s photographic trajectory is also made clear: the photojournalist who, at the dawn of April 1974, inherits his gaze from wartime photographers of the Magnum Photos agency, in who we find an epic sense of the times, the actions of the common man in events, the happy tranquillity of solidarity. This search for the dignity of man is present in the images of scrounging for utilities among the urban garbage, or of the repatriation of the retornados (perhaps most aptly symbolised by the containers filled with their luggage next to the Monument to the Discoveries in Belém).

The period of the 1980s, of neo-liberalism, Perestroika and the fall of the Berlin Wall and the USSR, are manifestations of a post-modernity captured so fittingly in the films of Almodóvar and the Amoreiras Cultural Centre. The photographers, recovered from the travails of the te 50s and 60s and reinvigorated by the “Encontros de Coimbra” events, amalgamate Cartier-Bresson, Eugene Smith or Robert Frank with the forgotten novelties of Lisbon, the landmark publication Lisboa, Cidade Triste e Alegre, the colonial images of Jorge Guerra, the elegant urbanity of Gérard Castello-Lopes and the surrealism of Fernando Lemos. The vagaries and lack of practical conviction of post-modern photography are yet to arrive. These images show the evident struggle – won inch by inch – between the old and the new, the difficult transition, the uncertainty of change. In the following decade there is a new look at the countries that were former colonies: the series of images in Mozambique bring us the conflict and political disunity, the fall of arbitrary symbols of Portuguese colonialism, the daily life of children living in times of war and its metallic wreckage. It is a subjective gaze also found in the photographs of the World Press Photo Foundation, which hesitates between direct photography and photographic humanism, already expressed in terms of subjective neo-documentalism.

In Portugal, Alfredo Cunha accumulates portraits of a new society, the attitudes of the new generation of students, the grunge or post-modern generation, the youth of the rave and the professions that become archaic relics of tradition. The gaze is new and deeply symbolic but has lost the mythology of the model; the photographs are open to the perceptions of the observer (generations at cattle fair, the ambiguity of the man from the Douro carrying the basket of grapes, the sober efforts of the seaman in Matosinhos).

In the new millennium, shortly after the end of the Kosovo war and shortly before the attack on the Twin Towers, it becomes evident that the cycle of universal slaughter will continue. The series passes through the conflicts in Iraq, in India, in China, in East Timor: The Western world, increasingly mired in crisis, looks to and is looked at by the East. The images contain echoes of the influence of land art (women – indecisive, expectant? – in the Tunisian gorge), the labyrinth of ambiguity and mystery that increasingly regulate the Transparency Society, here and there the photographic experiments on the meaning of distance (the brick worker in Brazil, a frame where the load coincides exactly with the threshold yet to be crossed). In this country, youth mass music culture; police interventions in troubled neighbourhoods, the outward aspect of a state where politicians have taken second place to big business; Fatima to give a religious focus, with the lavish updating of tradition and the newly legitimised figure of the modern pastor.

It is a country in transition, which has lost its population of the interior, its maritime dynamism and its elites, hastening to die on its roads and in its hospitals. Exercises in blurring which underline the indeterminacy of a period in which the truth of things and men are defined by argumentation and temporary consensus. 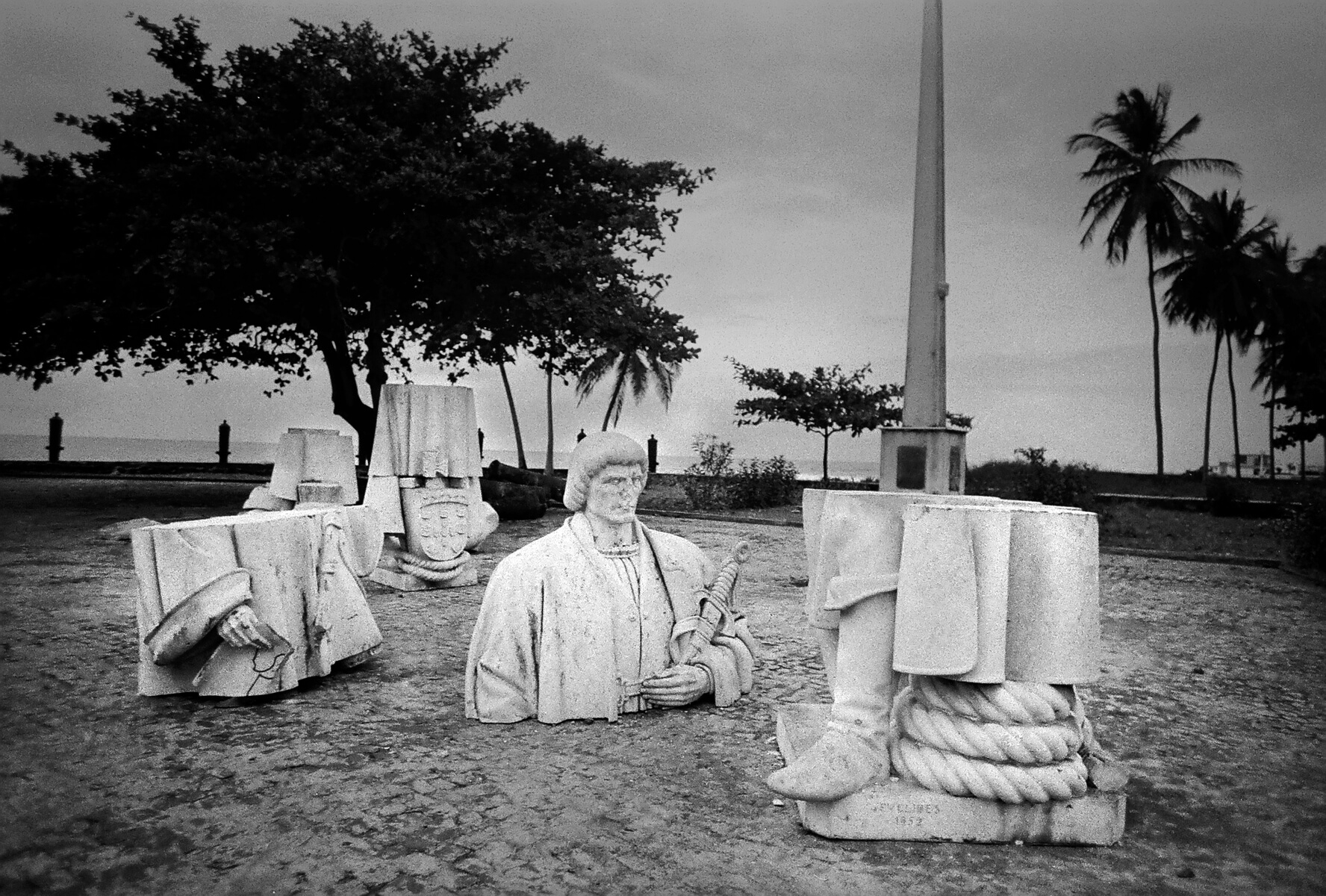 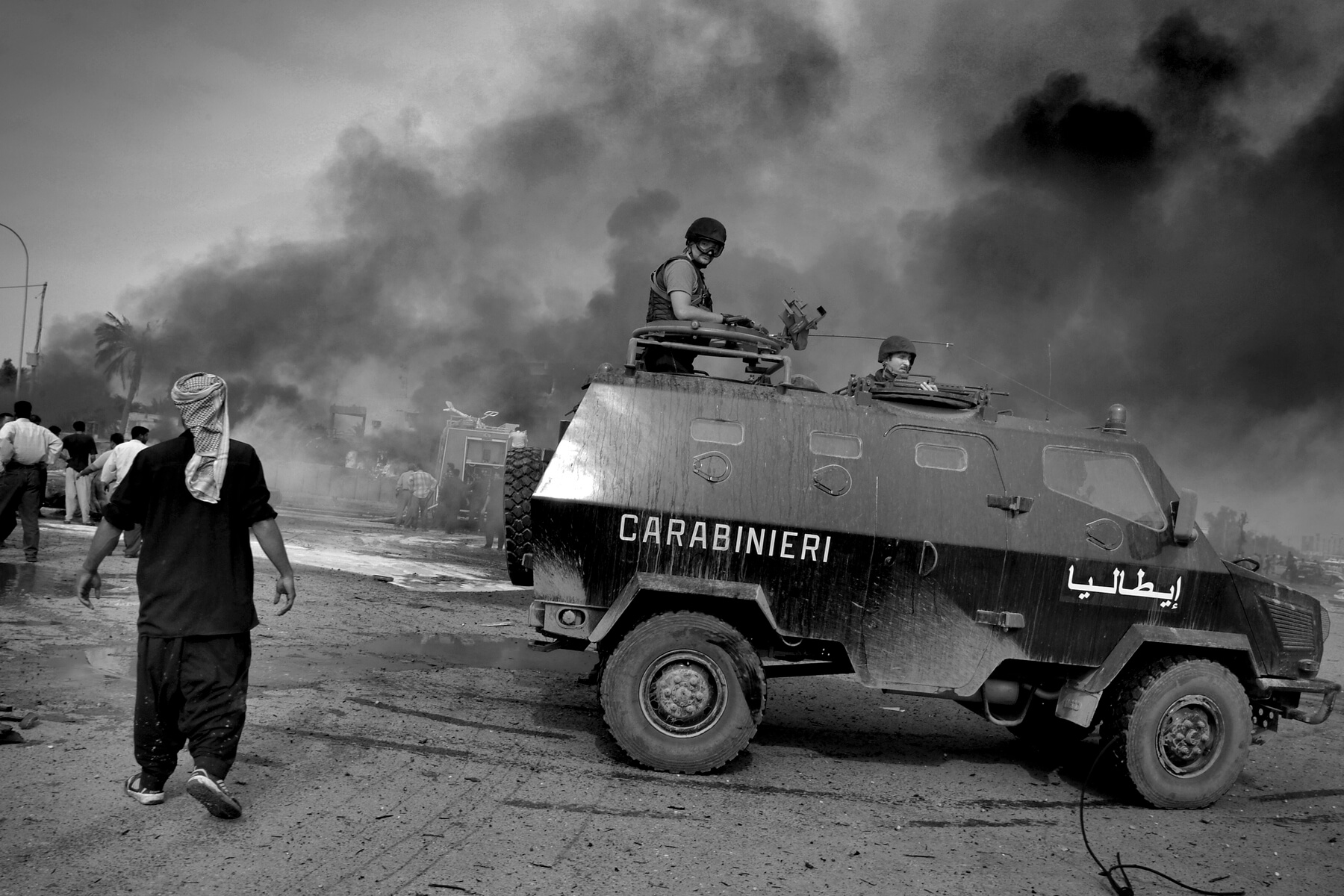 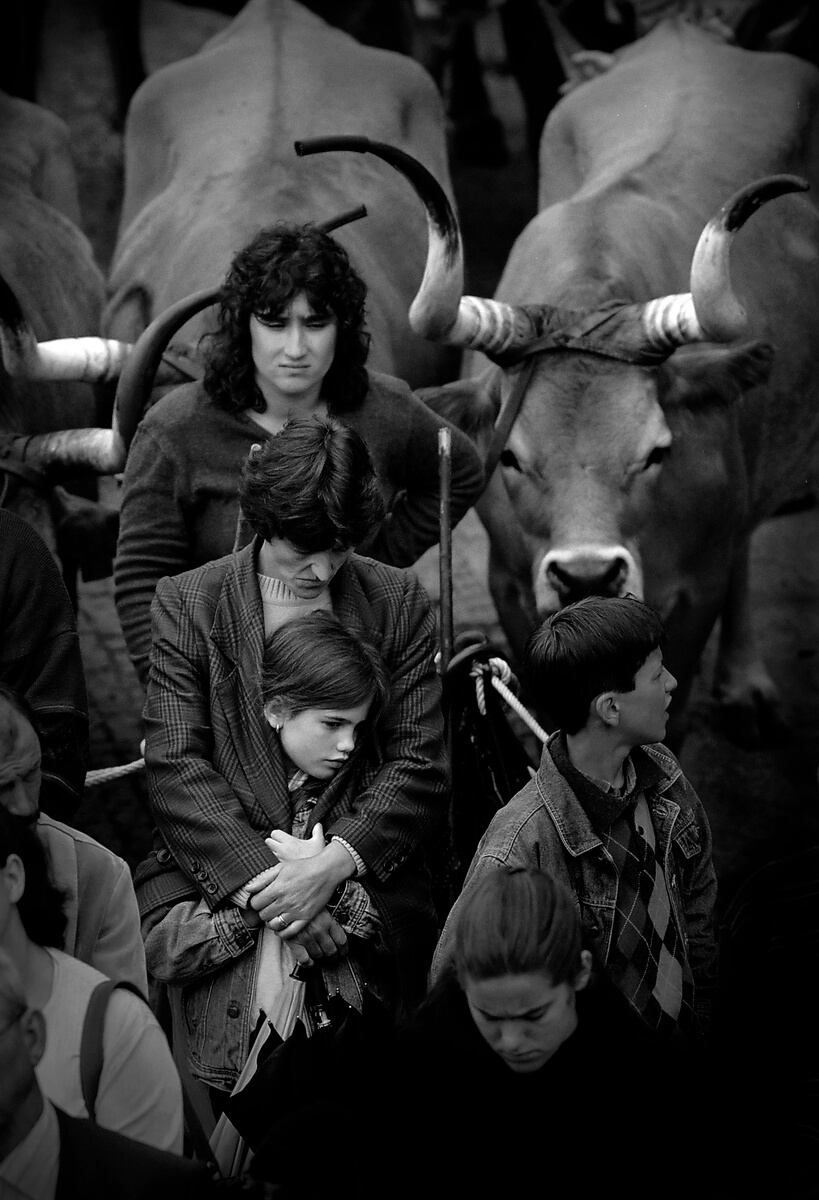 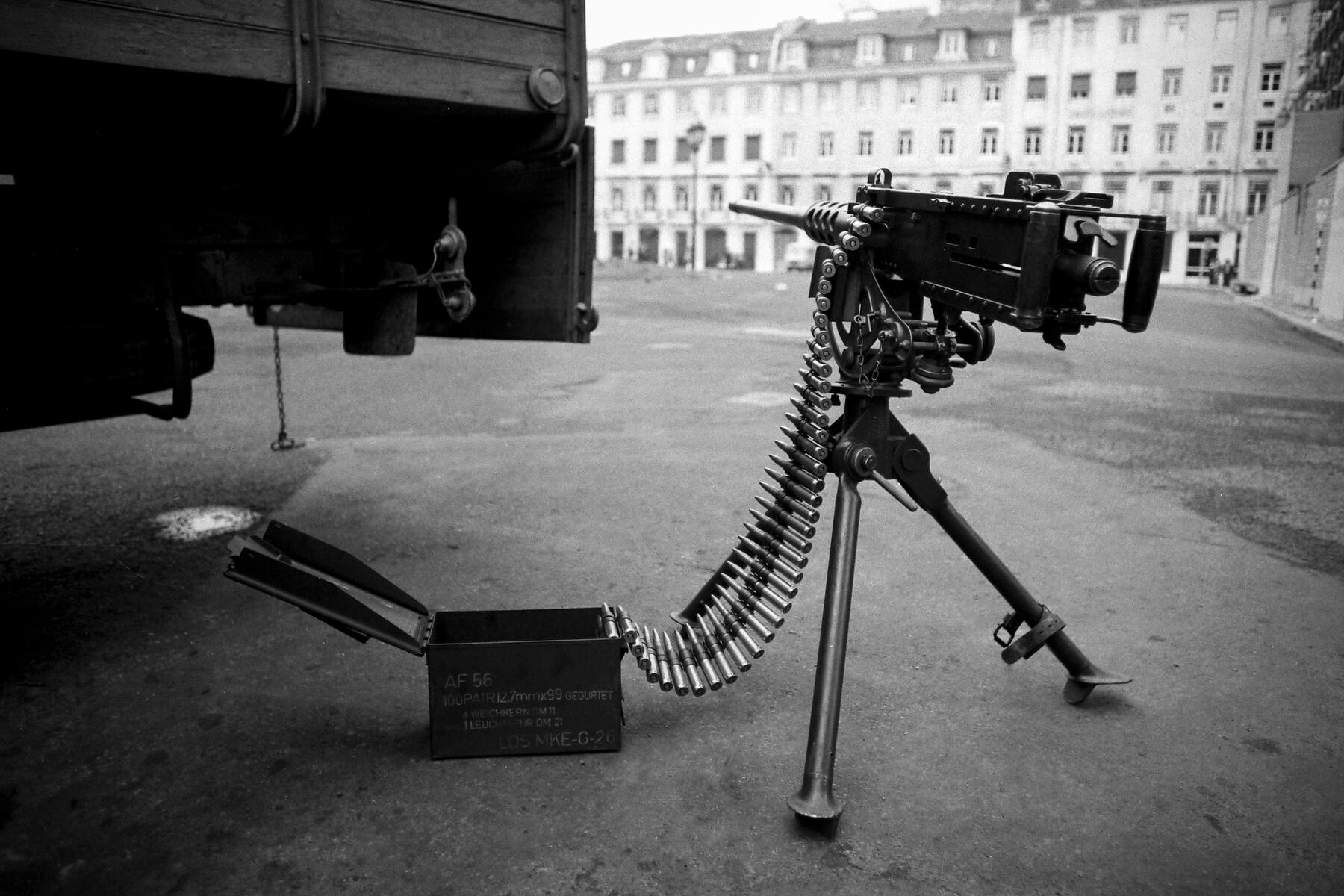 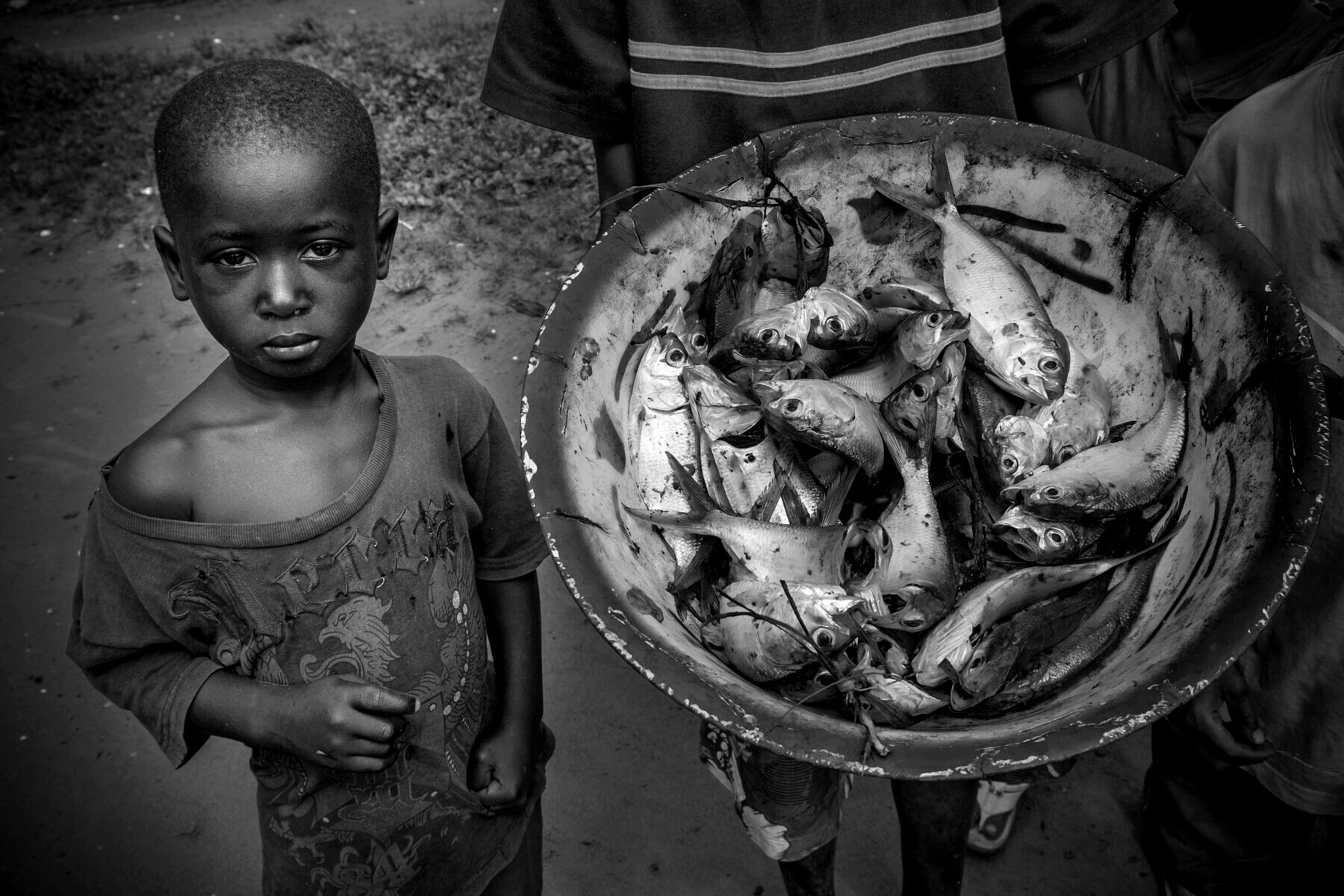 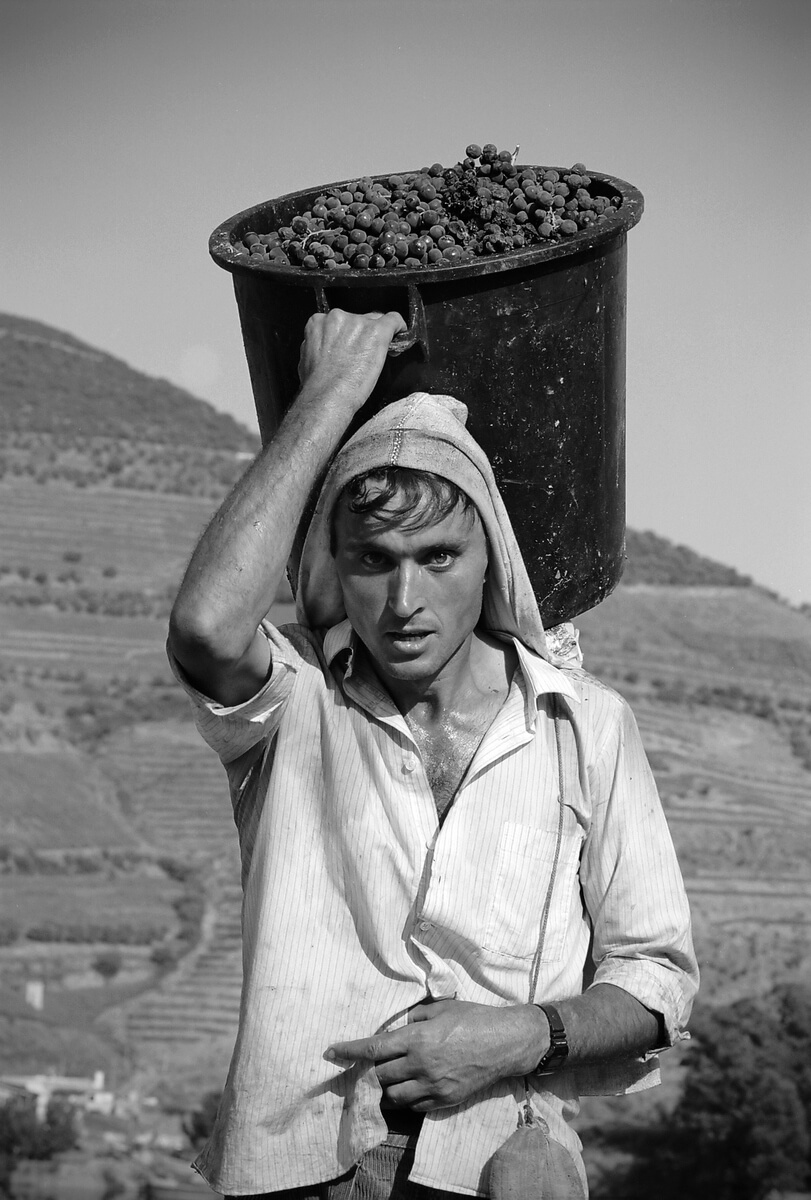