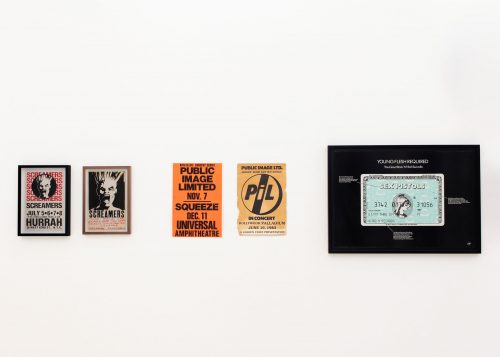 Chronologically stretching from 1965 (the year of the first public appearances of Velvet Underground) to 1994 (the death of Nirvana´s Kurt Cobain), velvetnirvana is an exhibition that explores the iconographic universe of three decades, featuring works and documents from the collection of António Neto Alves.

Photographs, books, posters, fanzines, flyers, magazines and other ephemera compose an intricate iconographic universe that defines the vital importance of the word and of the image as producers of meaning and agents of rupture in communication. Installed over four groups (Velvet Underground; Experimental New York; Punk Incandescence and Post?), the exhibition highlights a continuous and polymorphic transit between music culture and the visual arts, between institutional experience and the radicality of new modes of production and distribution. If places like CBGB’s and Max’s Kansas City in New York’s 1970´s were to consolidate as cathedrals of the young effervescent, many of the vanguard initiatives took place in artist lofts, Andy Warhol´s Factory, or in art galleries. There was proximity between graphic designers and bands and generations of musicians graduated in Fine Arts.

Still today we notice the permanence of much of the iconography associated with the visual art universe and its epochal radicality: from Warhol’s banana in Velvet Underground & Nico’s first album, Ramones T-shirts or the reproduction of Peter Saville’s paradigmatic design for Joy Division or New Order.

However, the conscious and prevalent D.I.Y. (do it yourself) aesthetics that permeate the work of many bands presented in this exhibition should not deceive the viewer: the musical quality, the poetic pertinence and the structured protest against conservative social environments that attempted to silence disruptive creativity, marked the cultural landscape of this period. Two aspects of this complex world merge in the explosive encounter between Lou Reed and John Cale: one is poetic, inspired by the street and its stories, while the other is more cerebral and erudite. Yet there has always been a deep desire to add compositions and narratives that could break the barriers of conventions and communicate with audiences that – until today – are inspired by the work and legacy of Iggy Pop, Patti Smith, Television, Suicide, Glenn Branca, Lydia Lunch, Joy Division, Sonic Youth and Nirvana, among many others.

velvetnirvana does not focus on punk’s legacy in Portugal, because this is not the core of the collection. Nevertheless, an unpublished work by Paulo Nozolino is presented: Brixton, London, 1979. This work consists of five enlarged Polaroids, which portray – with disarming rawness – the experience of London at the time. Two defining moments of the 1990´s in Portugal are also presented: the images by Pedro Fradique portray the Sonic Youth concert in Campo Pequeno in 1993 while the photographs by Rita Carmo were taken at the Nirvana concert in Cascais in 1994.

From ephemera that were not conceived to endure over time, to works of art in the most conventional sense of the term (James Welling to Raymond Pettibon), velvetnirvana proposes an indexical cartography that allows us to review, reformulate and create new stories and narratives about what is still evidently defining our culture today. 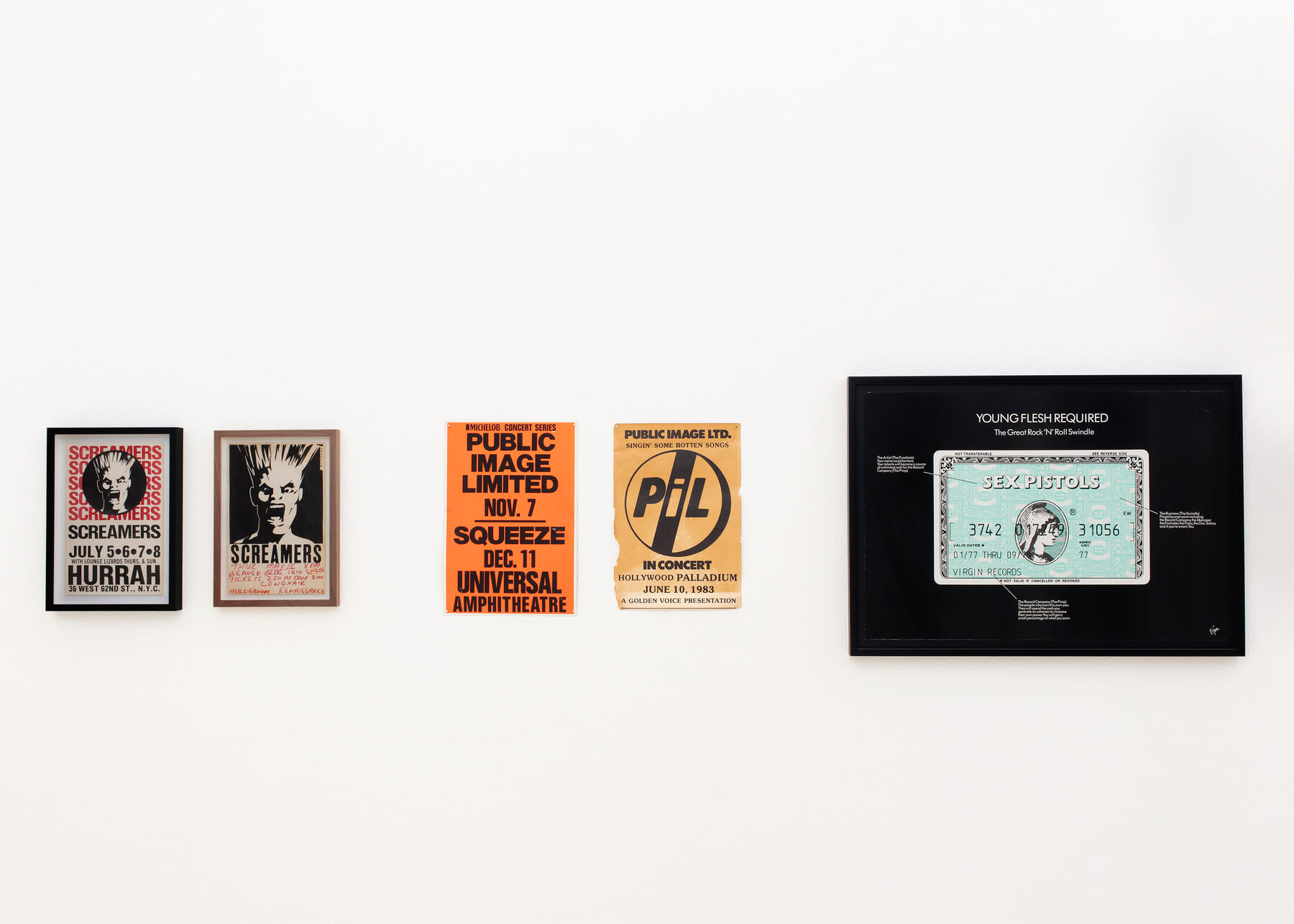 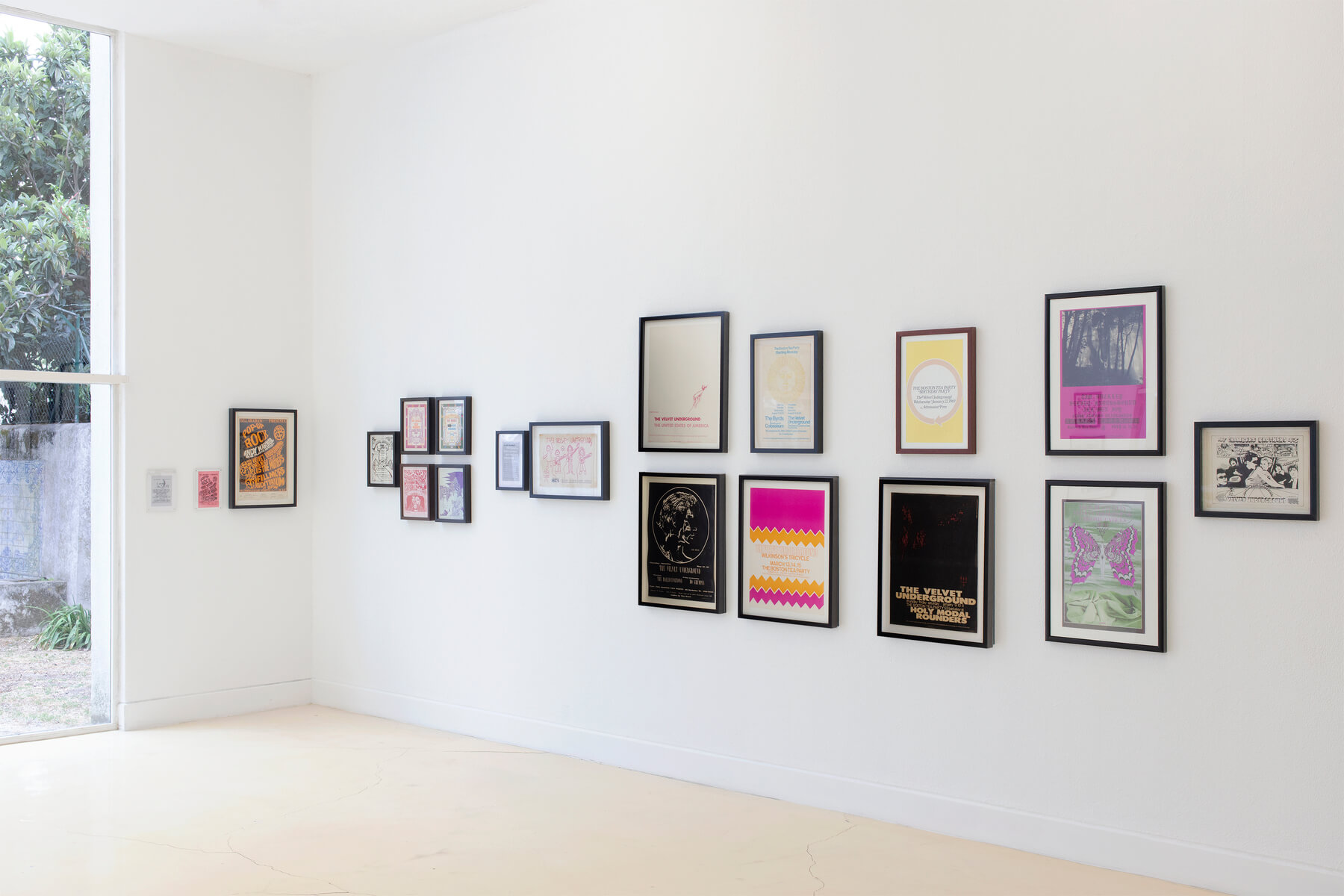 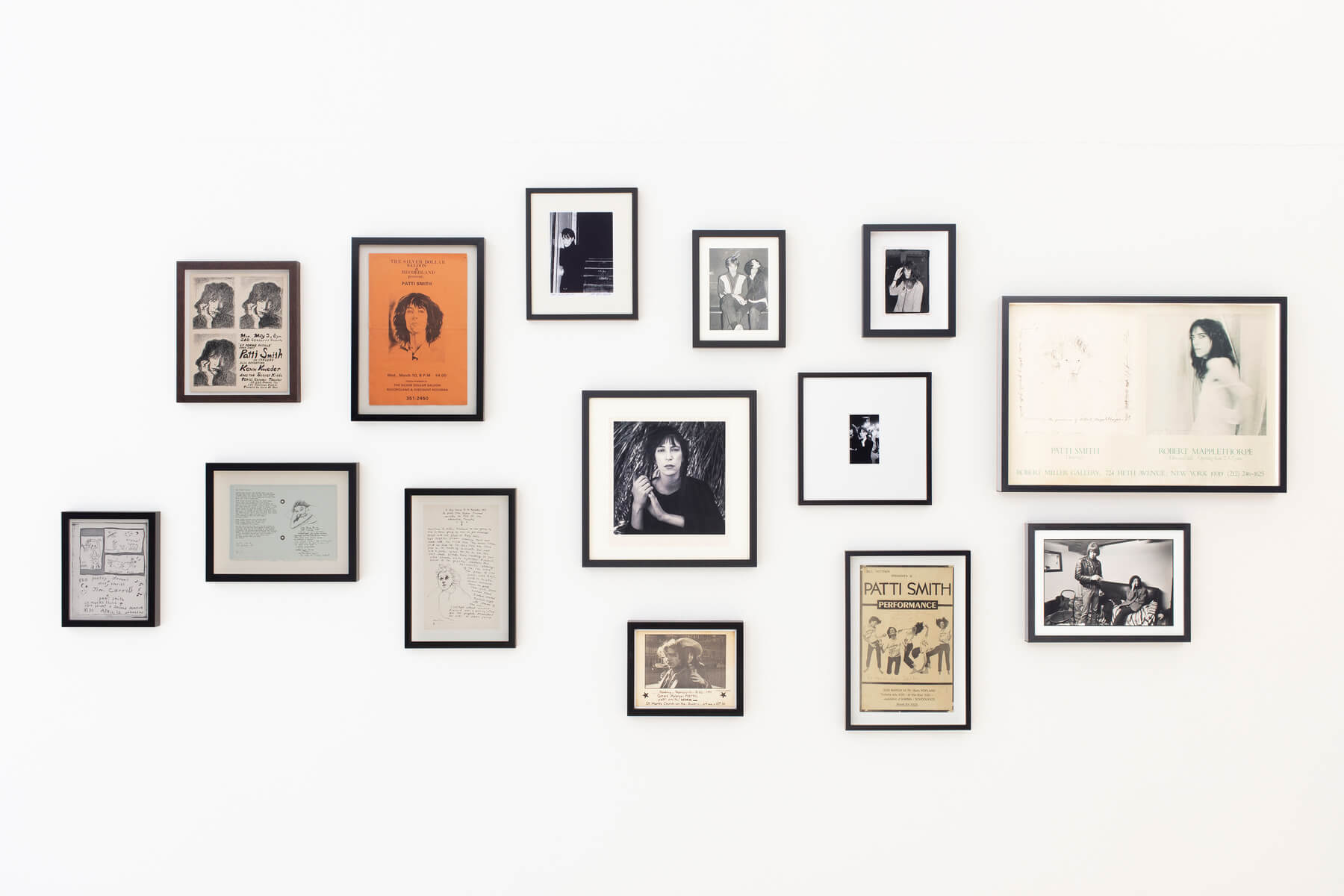 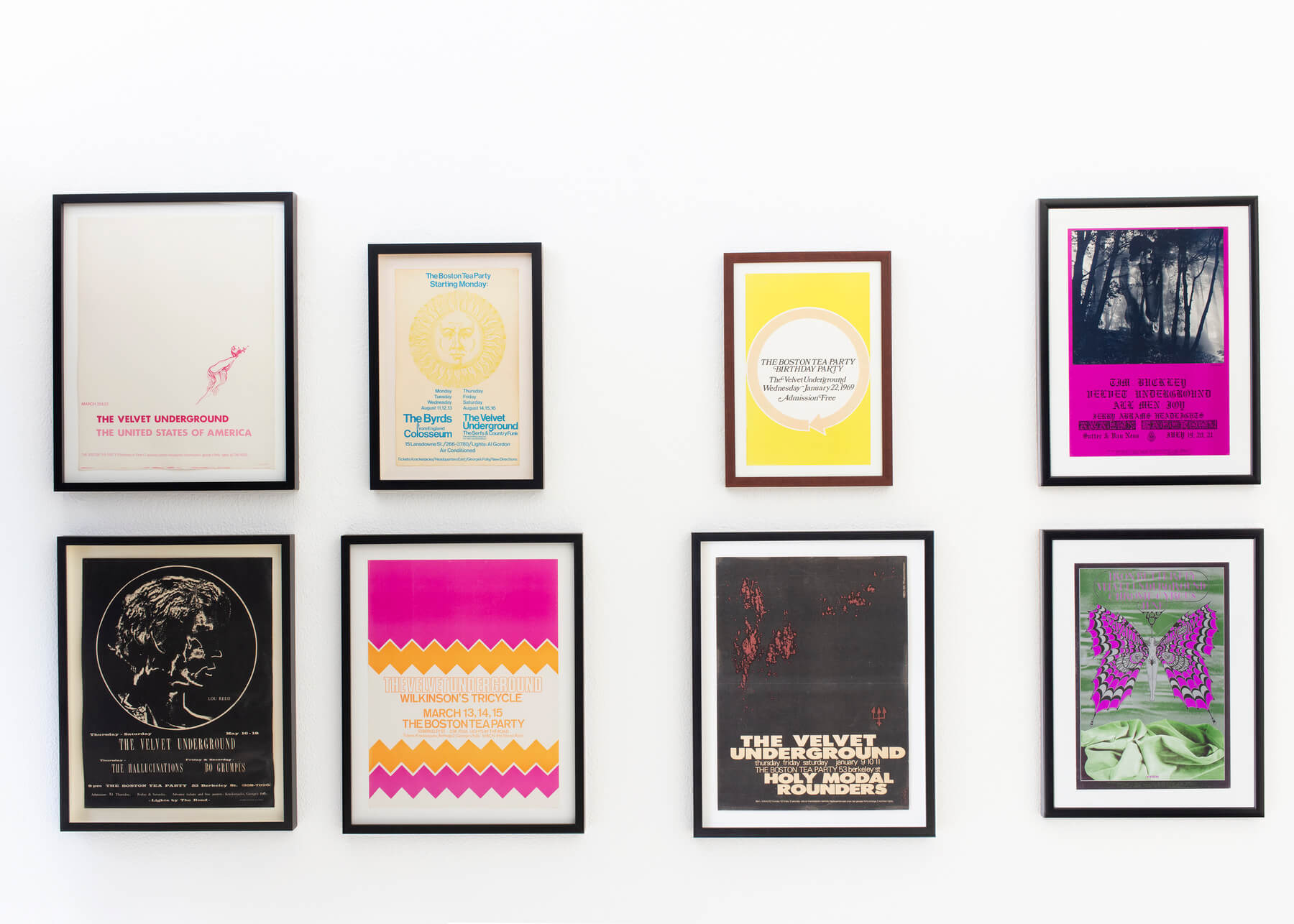 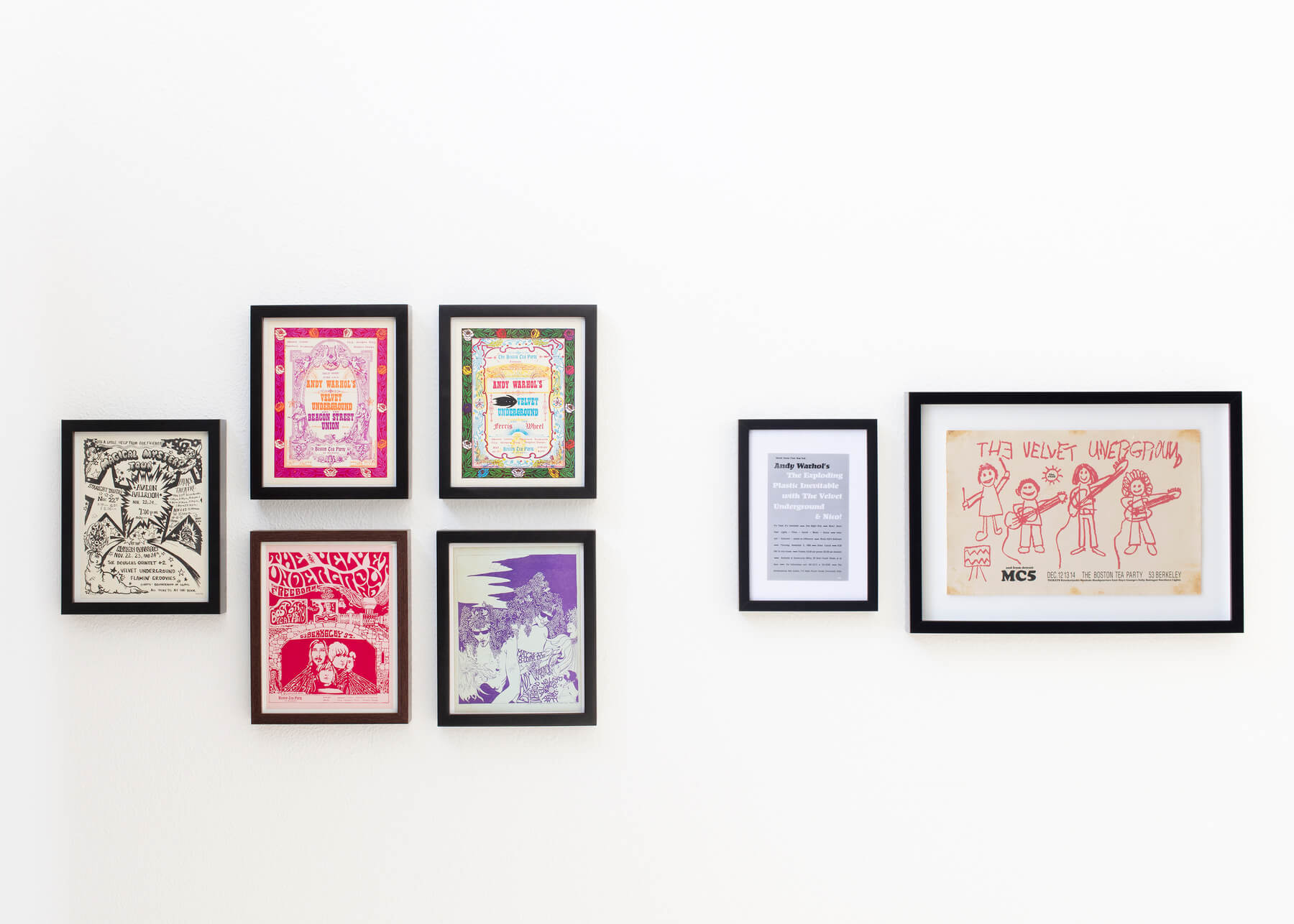 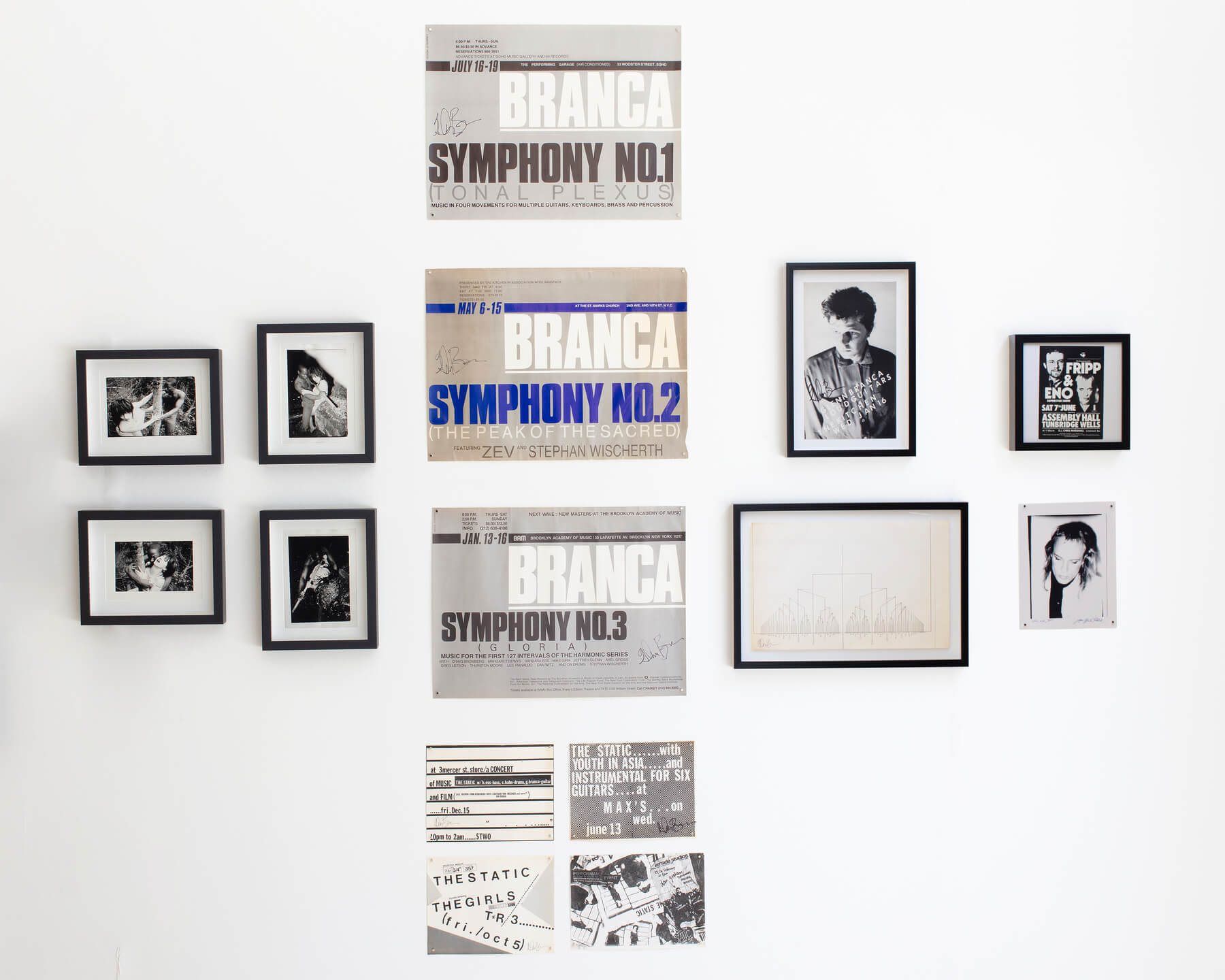 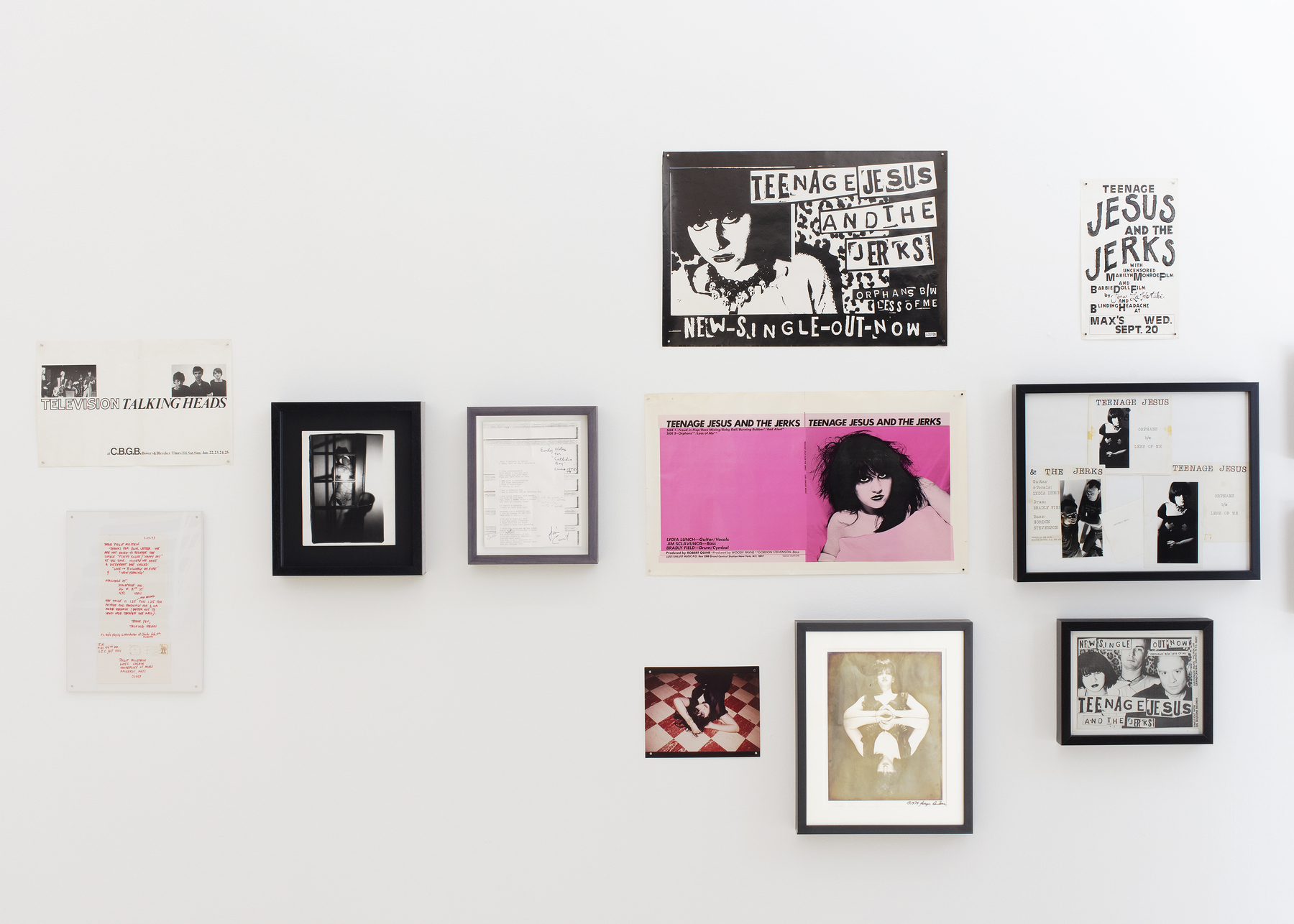 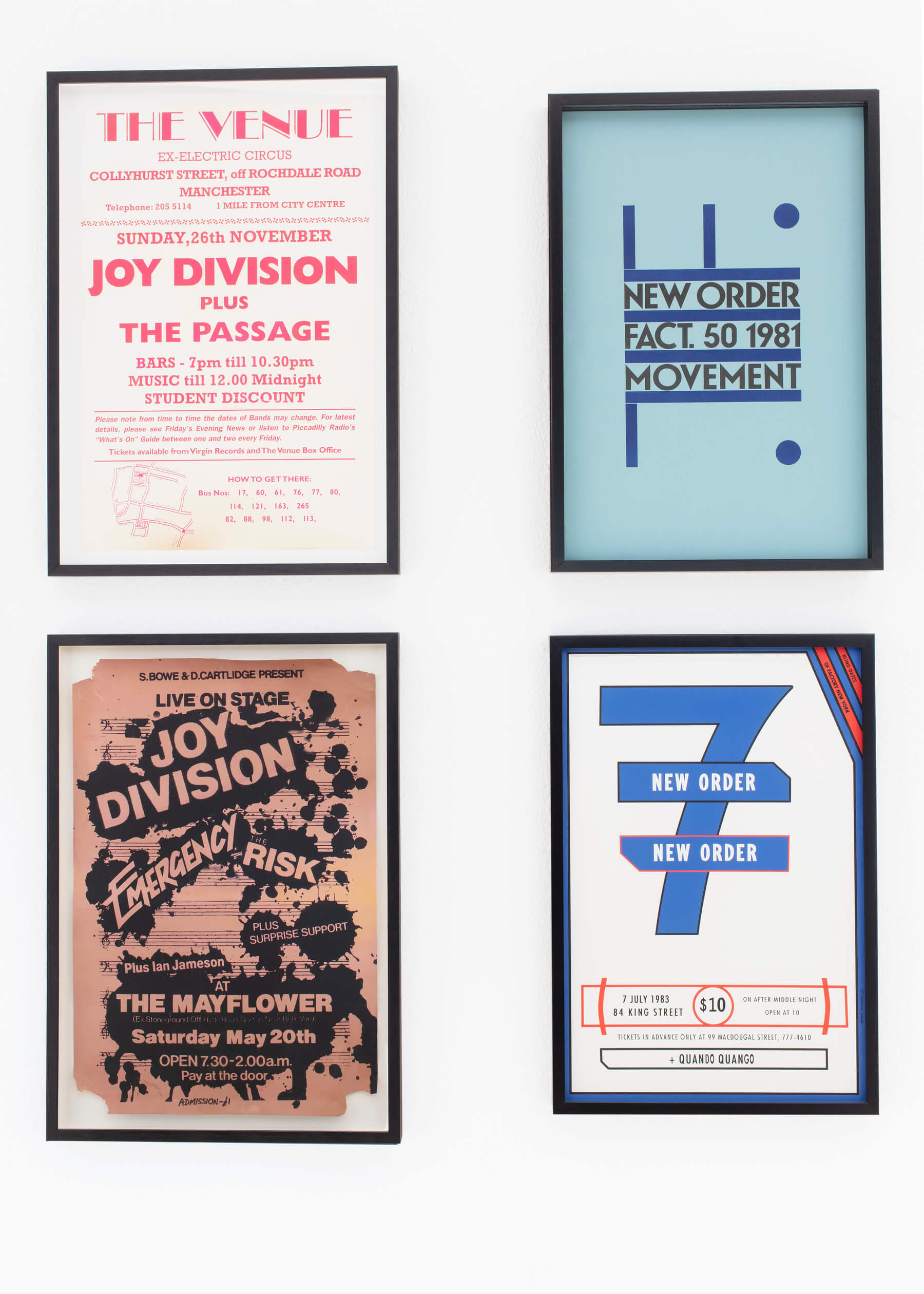 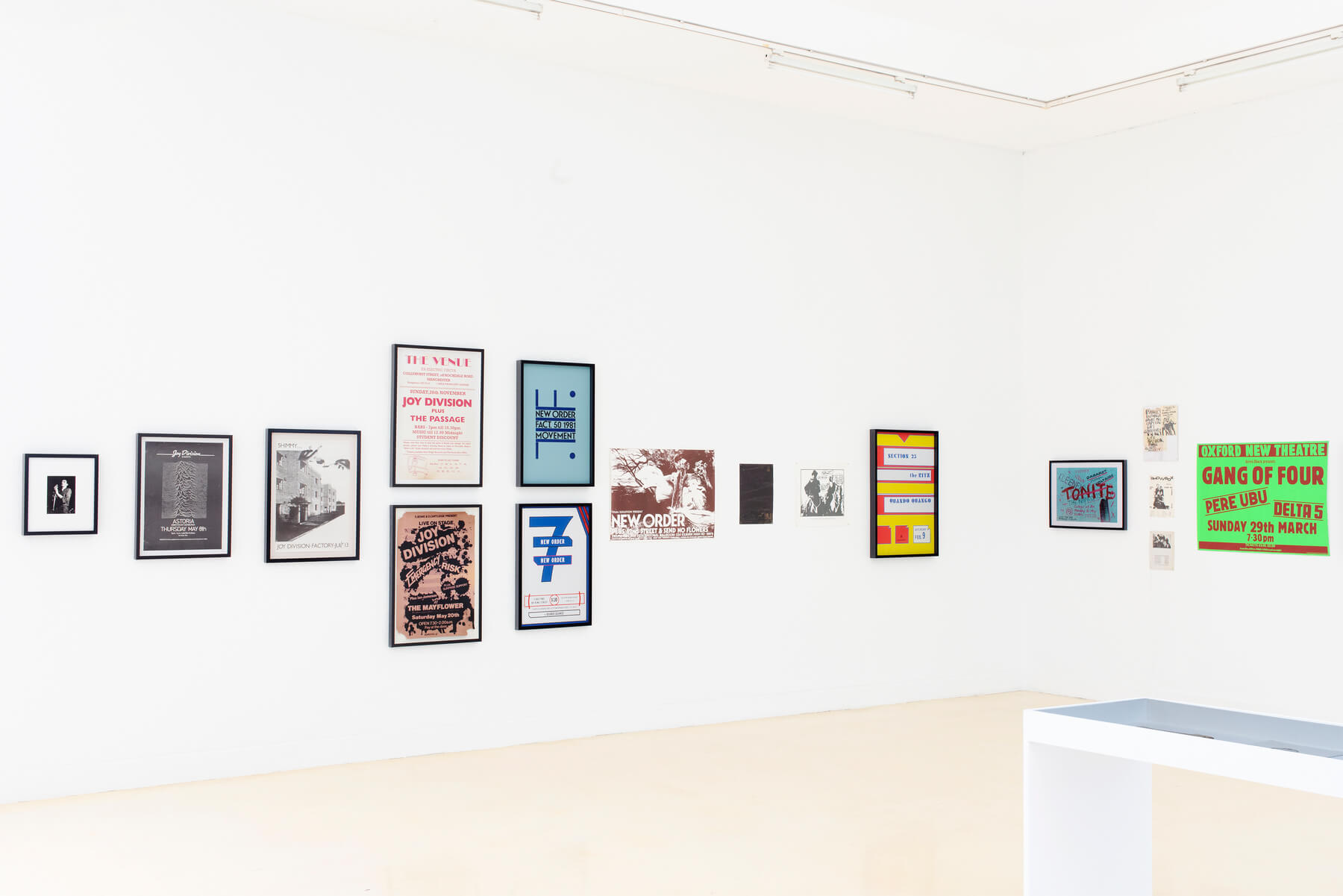 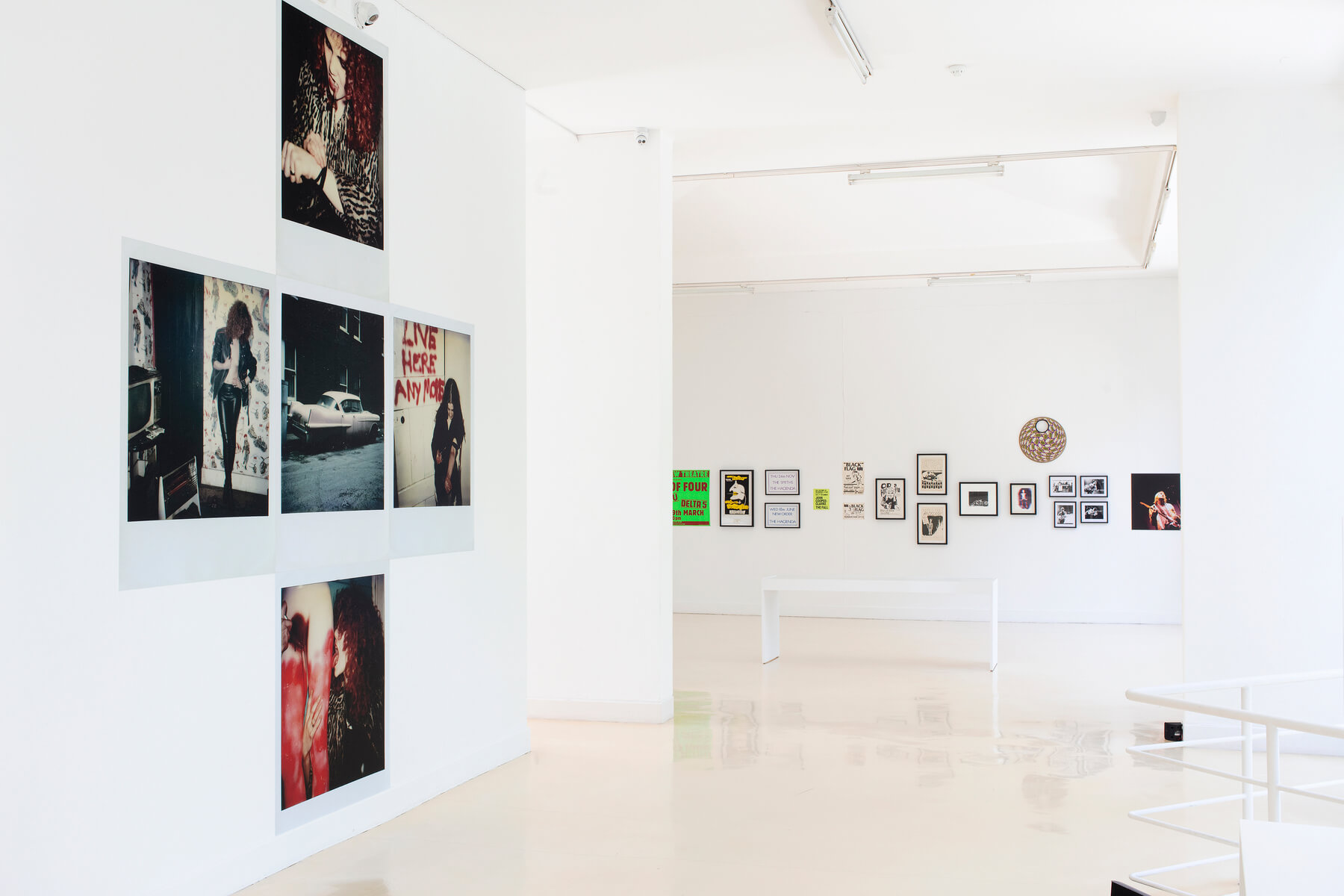