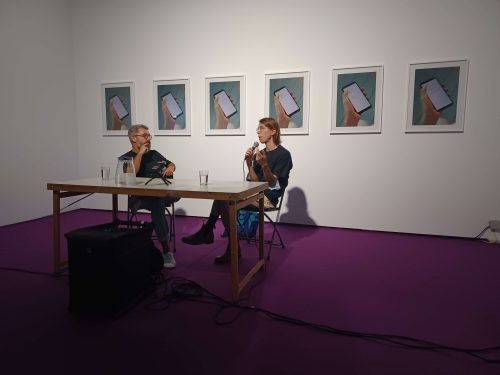 On the occasion of the exhibition Medieval Bodies at Torreão Nascente da Cordoaria, the Galerias Municipais are pleased to announce a conversation between the artist Pedro Neves Marques and curator Luís Silva.

Through a body of work that includes recent works presented for the first time in Portugal and a piece developed specifically for Medieval Bodies, Pedro Neves Marques traces a simultaneously emotional, reflexive, and speculative narrative on the gendering of bodies and science and on the construction of the natural-artificial binary. Intersecting strategies of autofiction with codes of soft science fiction, the exhibited works echo a set of issues that are central to contemporary thought, including queer reproduction and gestation, fears of artificiality, and fluidity between human and non-human bodies.

Pedro Neves Marques (Lisbon, 1984) is a writer, artist, and filmmaker. They had solo shows at CA2M (Madrid), CaixaForum (Barcelona), 1646 (The Hague), Castello di Rivoli (Turin), High Line and e-flux (New York), Gasworks (London), Pérez Art Museum of Miami, Museu Colecção Berardo (Lisbon). Recent group shows and screenings include Liverpool Biennial (Liverpool), Gwangju Biennale (Gwangju), Guangzhou Image Triennial (Guangzhou), Tate Modern Film (London), Serpentine Galleries Cinema (London), and Guangdong Times Museum (Guangzhou). They’re films have been show at festivals like the Toronto International Film Festival and New York Film Festival, among others. They are a co-founder of the poetry press pântano books, with whom they published their first poetry collection, Sex as Care and Other Viral Poems (2020). They are the author of two short story collections, most recently Morrer na América (Abysmo and Kunsthalle Lissabon, 2017) and edited the anthologies YWY, Searching for a Character Between Future Worlds (Sternberg Press, 2021), The Forest and The School (Archive Books, 2015) and guest-edited e-flux journal’s special issue Supercommunity for the 65th Venice Biennale (2015). They were awarded the Present Future Art Prize at Artissima in 2018 and have been shortlisted for the Pinchuk Future Generation Art Prize 2021.

Luís Silva is a writer and curator based in Lisbon. He is a founding director of Kunsthalle Lissabon. 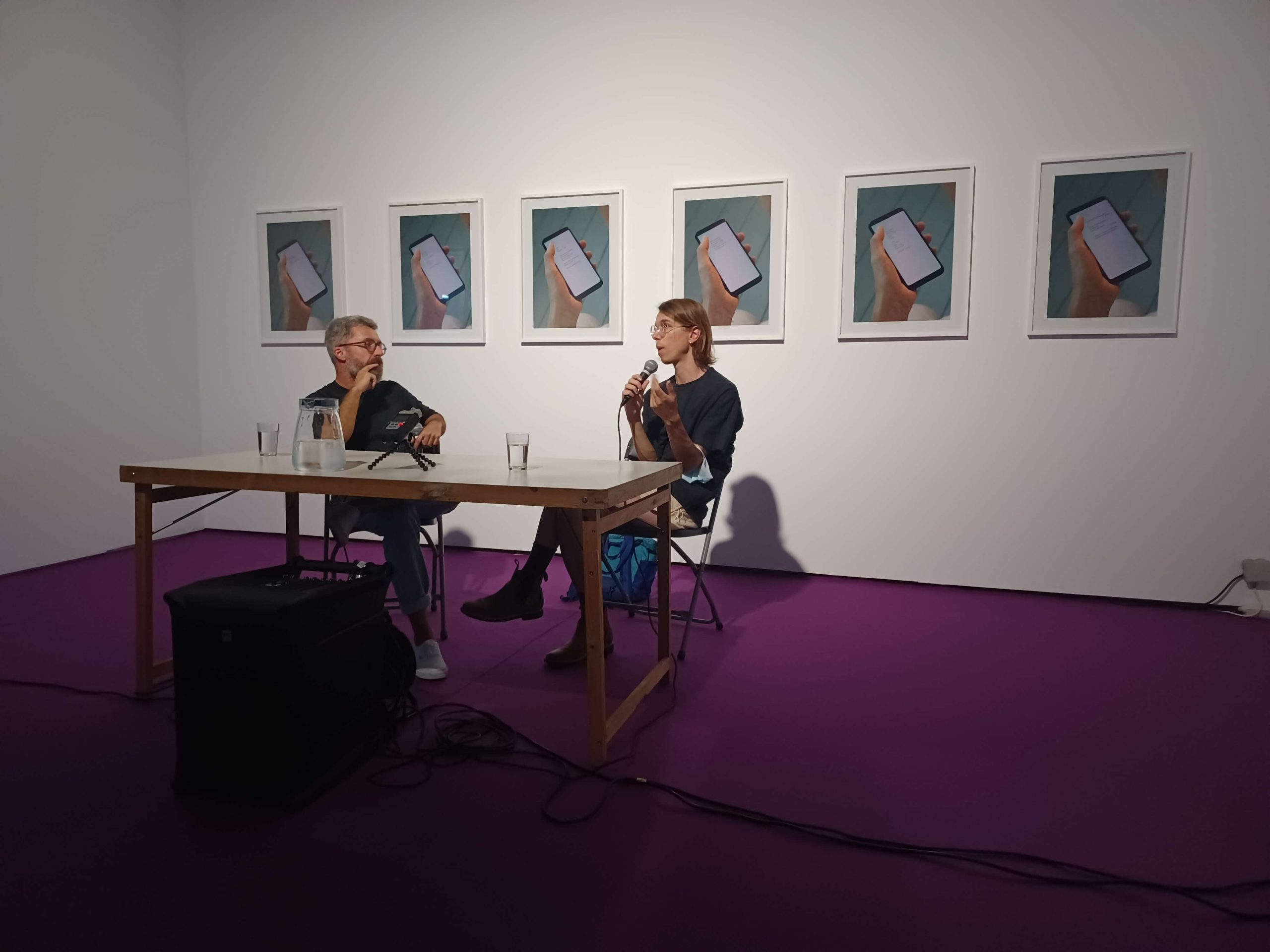 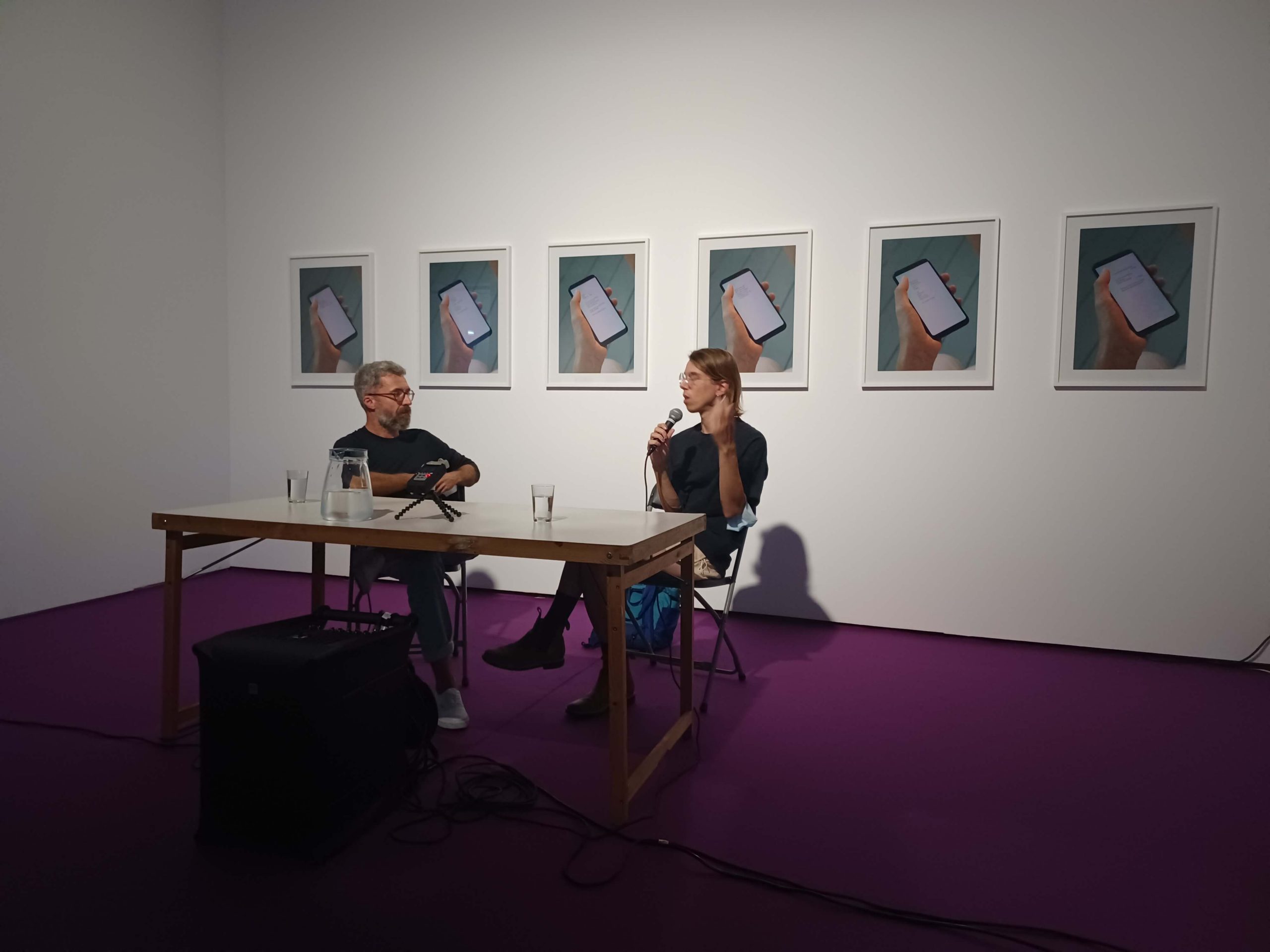