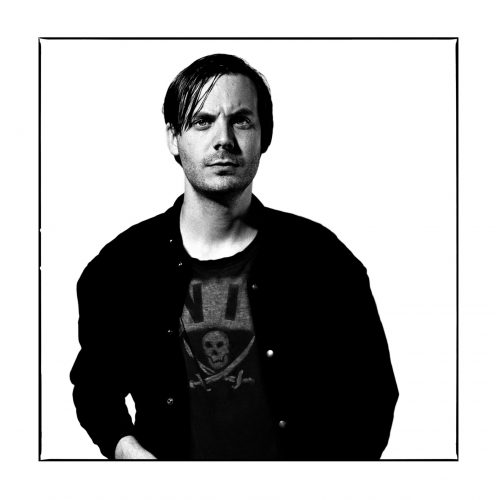 Expanding Concert (2019-2023) is a four year long concert distributed in time and space through different media: 5 public interventions in 5 different galleries in Lisbon and 5 texts published in the city.
The concert was initiated by the invitation of a single artist but it will gradually continue to expand; first by interacting with the audience, then by asking writers to respond to each intervention and finally by inviting other musicians to collaborate on the next interventions. The first concert took pace in December 2019 at Galeria Boavista and concluded with a response by Bárbara Silva.

The second concert will continue to explore the notion of call and response in improvisation in an expanded form: each public intervention is a form of call. For the upcoming intervention Lisbon based musician Margarida Garcia has been invited to join and respond to the text as a way to open up the process. Regina de Morais also has been invited to attend the intervention and to write a text afterwards. These responses will attempt to contextualize the intervention in relation to the artistic, political and economic situation of Lisbon at the time. Each public intervention works as a proposition exploring our self-perception at a specific given time and place. By contrast the responses will be written outside of these public moments, taking its own time and allowing for reflection on broader issues such as different urban changes taking place in the city. One can think here of structural silences that in this particular case will take months.
The interventions will be documented and culminate in a publication featuring documentation of concerts as well as the texts. Expanding Concert (2019-2023) is a durational concert attempting to think itself historically while it is happening.

Mattin is an artist from Bilbao – living in Berlin – working with noise and improvisation. His work seeks to address the social and economic structures of experimental sonic artistic production through live performance, recordings and writing. Using a conceptual approach, he aims to question the nature and parameters of improvisation, specifically the relationship between the idea of ”freedom” and constant innovation that it traditionally implies, and the established conventions of improvisation as a genre. Mattin considers improvisation not only as an interaction between performers and instruments, but as a situation involving all the elements that constitute a concert situation, including the audience and the social and architectural space. He tries to expose the stereotypical relation between active performer and passive audience, producing a sense of strangeness and alienation that disturbs this relationship. He has recently completed a PhD at the University of the Basque Country under the supervision of Ray Brassier and Josu Rekalde. Along with Anthony Iles they edited the book Noise & Capitalism in 2009. In 2012 CAC Brétigny and Tuamaturgia published Unconstituted Praxis, a book collecting his writing plus interviews and reviews from performances that he has been part of. Both books are available online. Mattin participated in documenta14 in Athens and Kassel (2017).

Margarida Garcia (Lisbon, 1977) has been developing since the mid-nineties a very personal and distinct language for electric contrabass. She moves well beyond contemporary improv praxis with a coil that runs deep into the contemporary psychedelic underground. Before relocated in New York in 2004, where she lived for seven years and was found regularly playing concerts with Loren Connors and Marcia Bassett, she was a very present figure in the subterraneous sound of Lisbon. There, she met guitarist Manuel Mota, close collaborator since her musical beginnings – their very first joint release dates back to 1998. Her explorations of mostly darkly dramatic arco space, in deeply muddy, quiet territory, have been also encountered in collaborations with Thurston Moore, David Maranha, Gabriel Ferrandini, Mattin and Nöel Akchoté among others. Visual arts play also an important role in her activity, having published a book of drawings, made several exhibitions, and artwork for many music releases. Since 2014 she lives between Lisbon and Antwerp, where she works frequently with Graindelavoix (Björn Schmelzer) in its various artistic endeavors. The collaboration with Mattin started in 2003 with their duo “for permitted consumption”, and stretched to several live formations and other releases including Kevin Failure, Loy Fankbonner, Billy Bao, Tim Barnes, Eddie Prévost, Rhodri Davies, Mark Wastell, Emma Heditch and Fluxus artist Jeff Perkins. 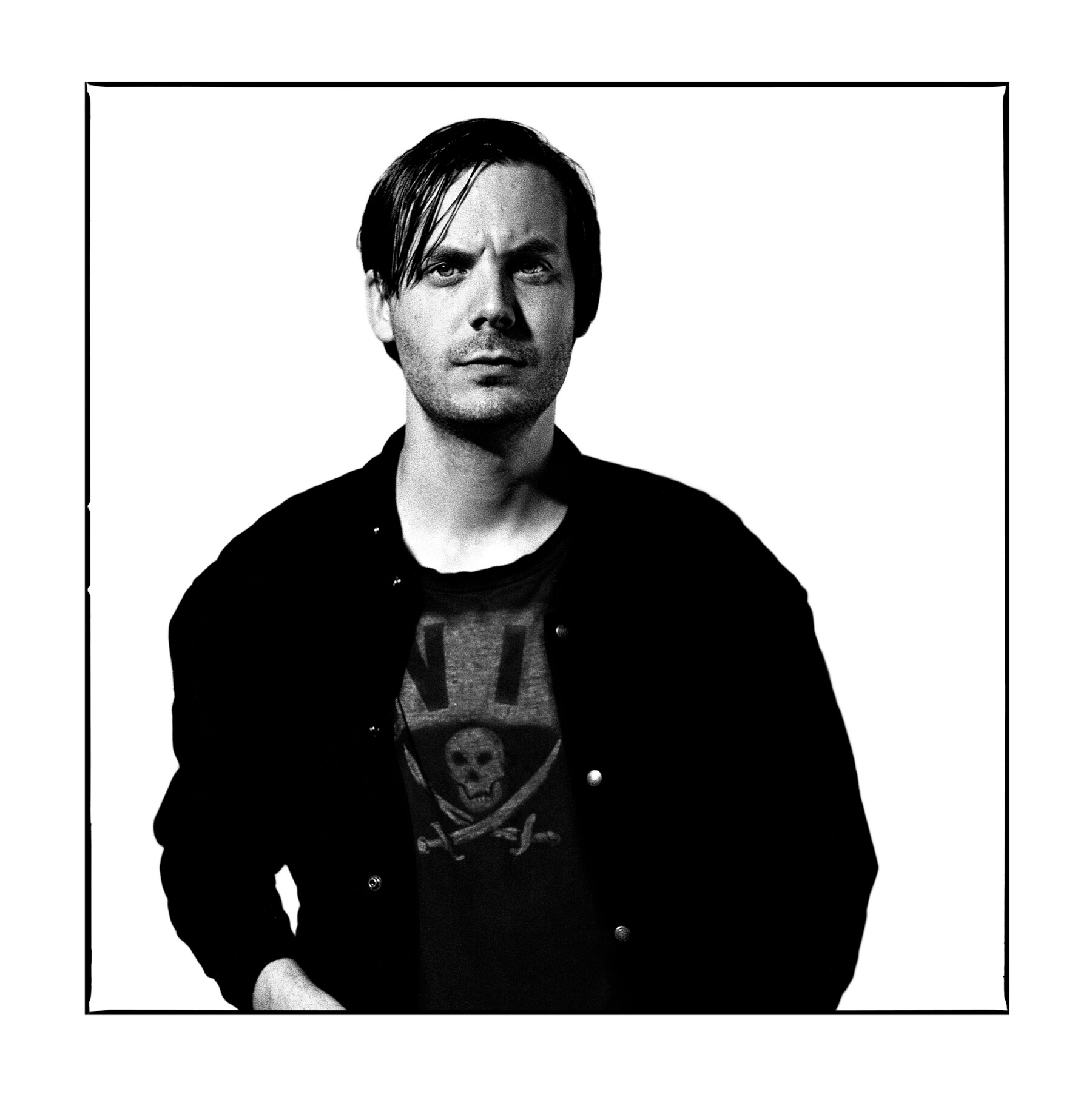