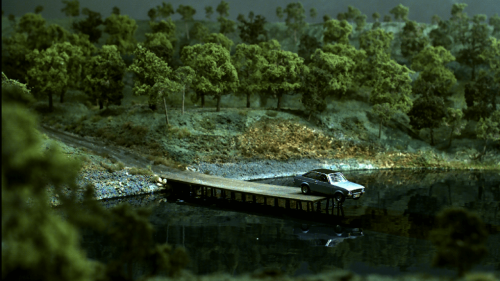 Fantasy is a special consequence of imagination, the primary content of unconscious mental processes, the designation of lucid dreams and inventions. Lacan defines fantasy as the support of the supposed reality, as an imaginary scenario that gives stability to human existence and structures our desire. At the same time, fantasy represents not only the structure of human existence, but also the whole basis of the existence of social reality.

The real is a sort of chimerical entity that does not possess any ontological stability, it is a traumatic «event», the point of failure of symbolization, producing its illusory presence of structural changes in the symbolic reality of the subject.

The formula for fantasy aimed to create an imaginary scenario that fills the uncertainty, the gap in the desire of the Other. Fantasy sets the framework in which the subject is able to desire.

The imaginary scenario of James Richards’ video « Rosebud» (2013) is based on a study of scuffs on paper that hide or rather erase arousing images in photos of Mapplethorpe, Tillmans, or Man Ray. Fetishizing a movement of a restricted set of images, he engrosses the audience to his journey of sensations.

«The Palace» (2013) by Emily Wardill plays with a materiality of «analogue» and the abstraction of the «digital». Where the analogue projects an aesthetic of the digital, surrounded by the mail voice describing the psychological and perceptual states beneath which concrete particulars become clouded, an experience of monochromacy is unable to perceive colors.

Mikhail Maksimov in his film «The Death of Father Men» (2018) narrates a neurocrime-story based on the investigation of the death of Father Alexander that he incorporates into an extended virtual reality that reflects on the idea of melancholy as a main symbol of Russian culture.

The imaginary scenario by Anna Studinovskaya´s film is based on the idea of advanced reliability test/advanced durability test skills that are designed to assess an individual’s knowledge of the safety requirements for road transport of dangerous goods, but here applied to human beings. Her video «ART / ADT» (2016) contemplates the notion of the future harmony in the post-human era.

John Wood and Paul Harrison in their video «Car/Lake» (2014) unwrap the cinematic matter of moving images, exploring it as if under a microscope, where the landscape is a measurement unit of the movement.
Paul Spengemann in his «Walking stick» (2017) creates a phantom creature that operates in the human world and provides a vision of the possible existence of the «other» identities.

Post-reality – mixture of virtual reality and daily life – is a leitmotif of Dmitriy Kavka`s practice. By photographing or scanning objects of the surrounding world, he translates them from the real world into the virtual, and then returns to reality changed in its very essence, with new forms and properties. His video «When will it end? Never» (2016) is a quintessence of the post-apocalyptic landscapes of computer games located within post-soviet suburbia.

Sara Culmann uses free content from Internet to create a simulacrum of the reality based on the clichés of mass media production. Her appropriated gangster film «Copyleft production» (2014) sheds anxiety and estrangement, parasitizing on rules and perceptions.

Gabriel Abrantes’ film «Freud Und Friends» (2015) ironically represents his unconsciousness and transforms it into an advertisement for Belem Pastry Oil Body Wash with which you can wear a little traditional Portuguese cuisine on your skin. 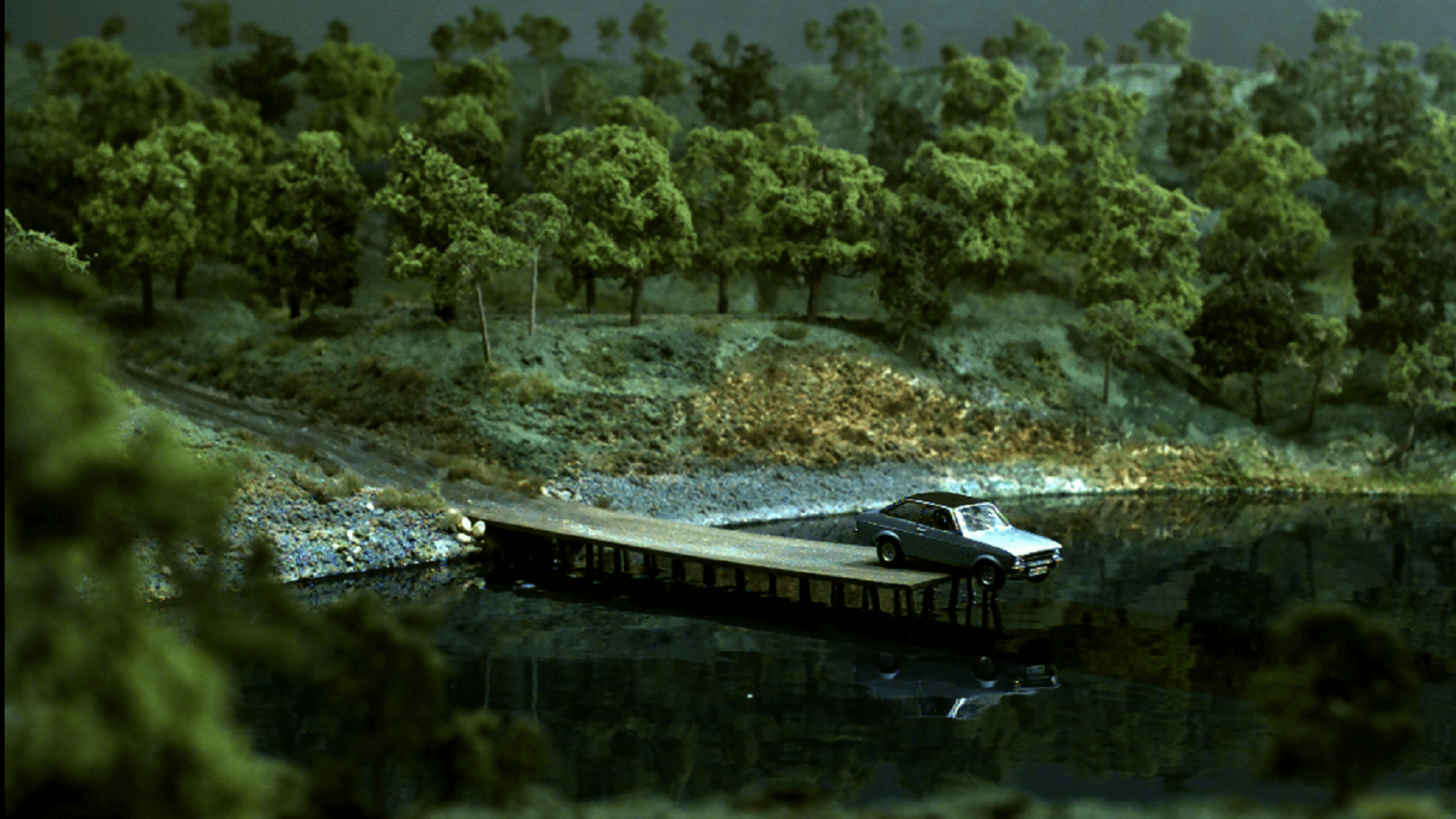 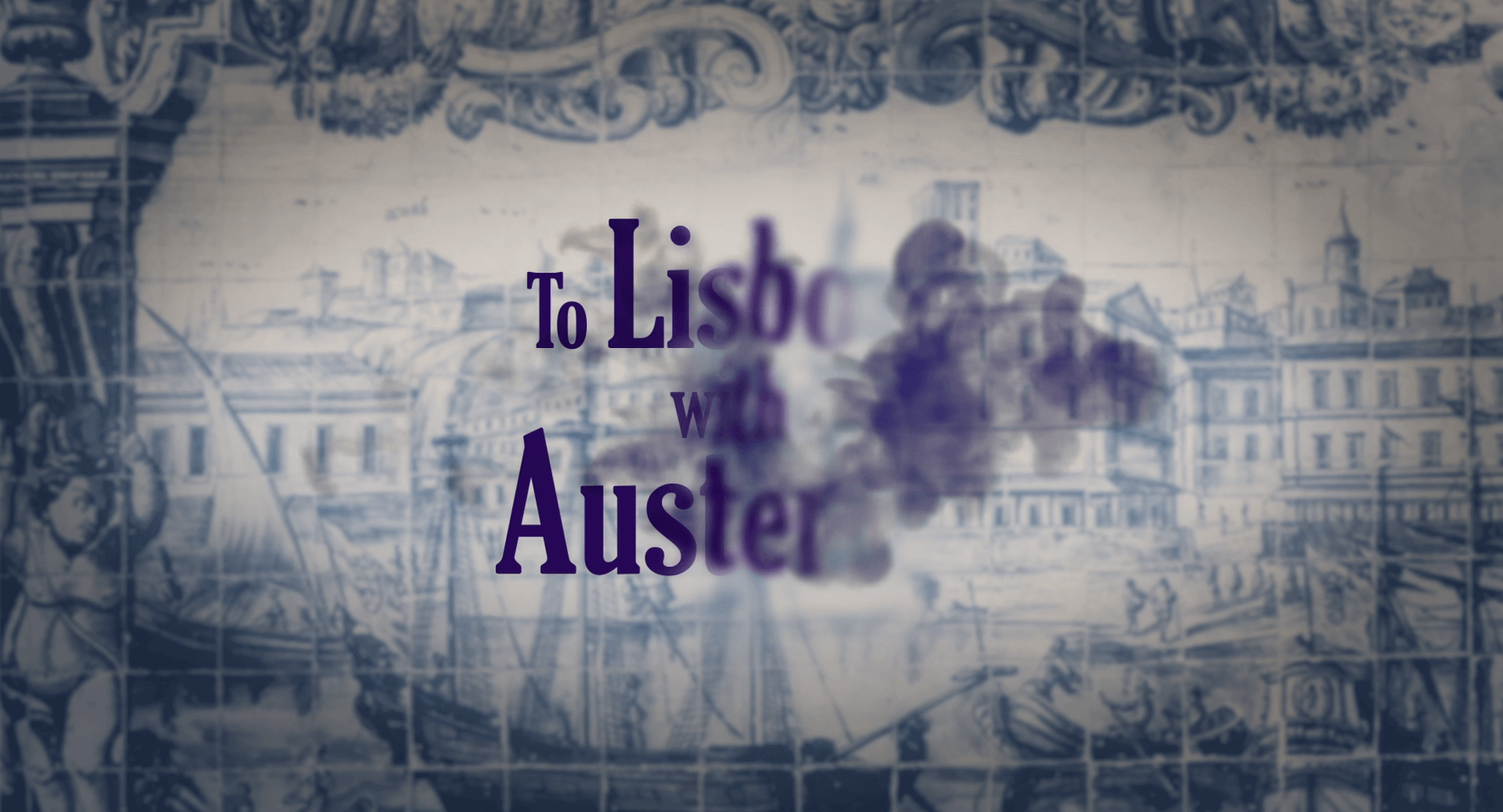