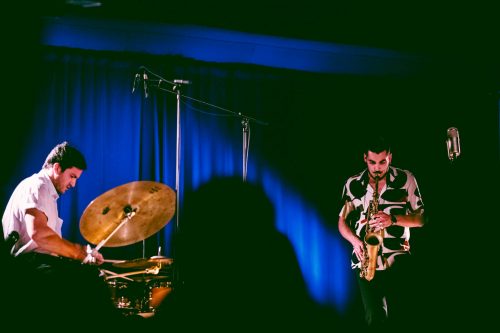 An encounter between two fundamental young guns of the Portuguese jazz scene, who have followed their own idiosyncratic paths, and personify a rejuvenation full of authenticity, talent and hard work to pursue their poetic means of expression.
Encouraged by his father the Sax player Ricardo Toscano started at the young age of 8 playing clarinet in a philharmonic orchestra, He listened and studied plenty throughout adolescence and little by little became known as an exceptionally gifted musician. Together with André Santos, João Hasselberg and João Pereira he formed the Ricardo Toscano quartet in 2011 and won the 25th edition of the Young Musicians Prize in the category of jazz. Also performing with the likes of Fafá de Belém, Carlos do Carmo, Camané, Rui Veloso, António Zambujo or Carminho, he released “Ricardo Toscano Quartet” on Clean Feed in 2018. This was the first album with a new line-up of this band that featured his name and, was a result of 5 years of work together. The album included five originals tracks and a version of “The Sorcerer” by Herbie Hancock.

Drummer Gabriel Ferrandini was born in Monterey, California.The son of a Mozambique-born Portuguese father and a Brazilian mother of Italian descend, who moved to the United States at the age of 16. Living In Portugal since the age of 9, he has asserted himself for the past decade as an outstanding musician, growing out of and within the local jazz and improvised music scene. Part of the Trem Azul / Clean Feed family, he has been a fundamental element of two groups that have had a remarkable international presence: RED Trio and Rodrigo Amado Motion Trio. Further on he embraced composition work at a residency at Galeria Zé dos Bois in 2016, which resulted in the celebrated “Volúpias”, released last year. Subsequently he created stage performances such as the solo “Tudo Bumbo” at Teatro Maria Matos or “Rosa.Espinho.Dureza” at the 2019 BoCA Bienal.
After spending his time listening to videogame soundtracks such as Mario Kart 64, Spirit of Mana, and Mother Earth’s Plantasia by Mort Garson, and soaking in his passion for synthesizers, Co$tanza took a deep plunge into midi musical production which resulted in “Linha Verde”. The record is a fascinating tribute to the green line of Lisbon’s subway and was published with the support from Maternidade at the end of 2019. Featuring 13 tracks, one for each individual train stop on the line, the listener is escorted on the journey from Telheiras to Cais do Sodré. Every track is unique and not only do they portray the way in which Co$tanza perceives each train station, but they can also work as a gateway for a personal and introspective universe to each listener. For the occasion of this concert, he will conduct an ensemble of computer musicians, entitled Post MODEM Orchestra, 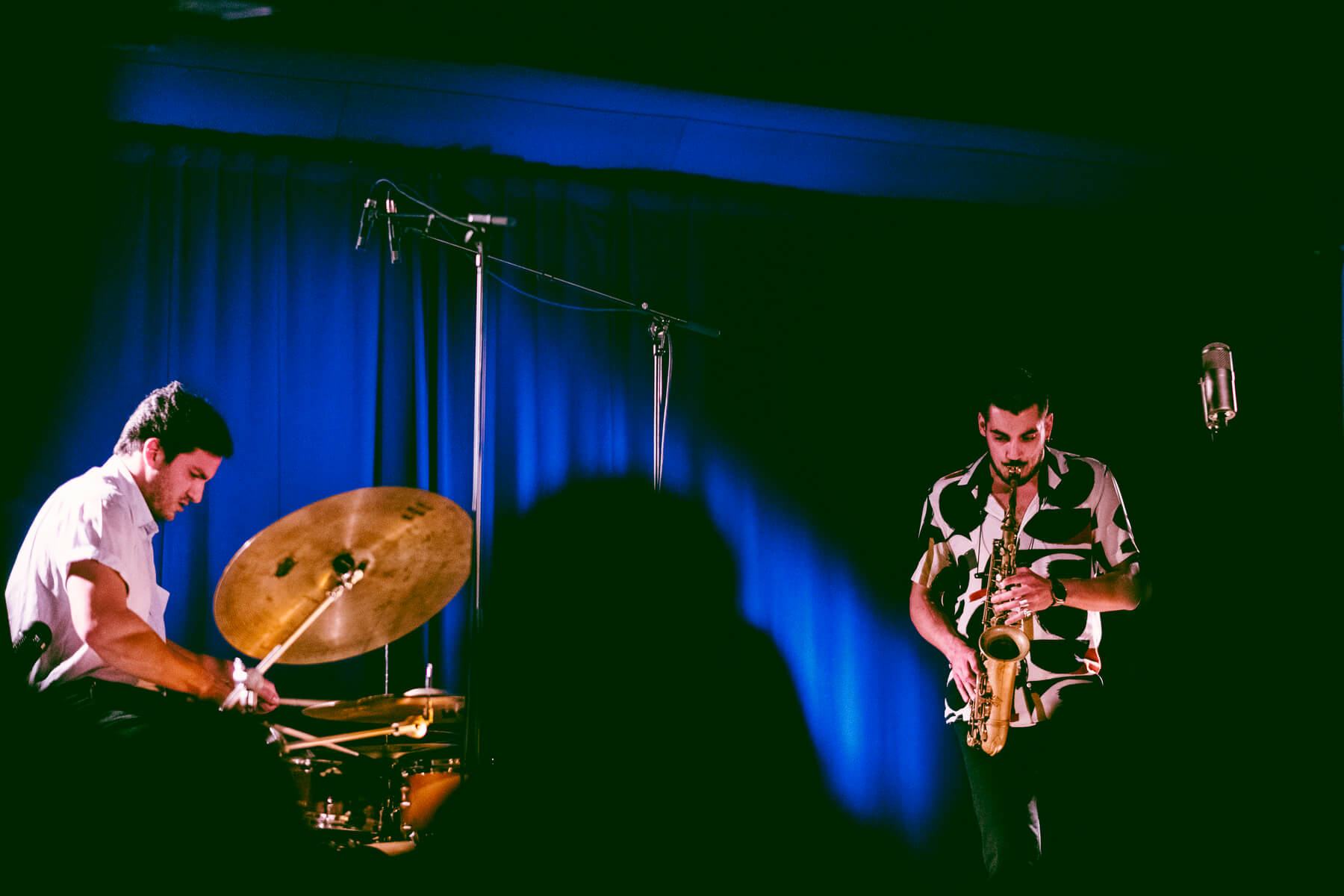