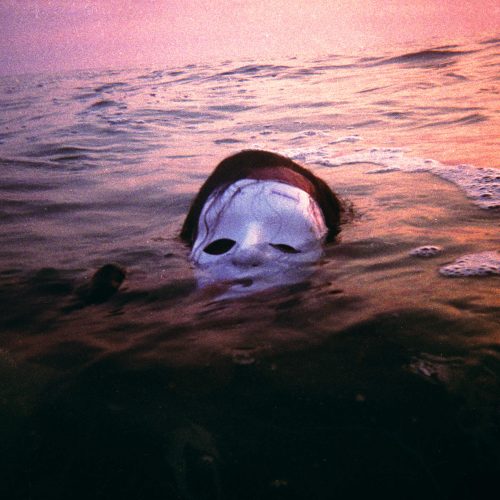 Milteto is an informal orchestra that emerged from the Favela Discos collective in Porto during 2014. Fruit of an idea that had been around for some time, it first materialized for a concert at the now defunct Piccadilly Pub during one of those humid pre-covid nights where condensation dripped down the mirrored walls of the bar. The concert was a test of noisy endurance that resulted in a fainted audience member.

Milteto’s first album is the crystallization of a shapeless journey that is difficult to capture in all its dimensions, being only the last stage of a mutating entity. Over the last few years, the project has served as a space for experimentation and collaboration for the musicians of Favela, as well as for other musicians related to the collective. With a formation and instrumentation that changes from concert to concert, and a spontaneous nature that adapts to the performance space, Milteto is an almost autonomous ethereal entity whose only anchor is collective improvisation with minimal restrictions or conduction. 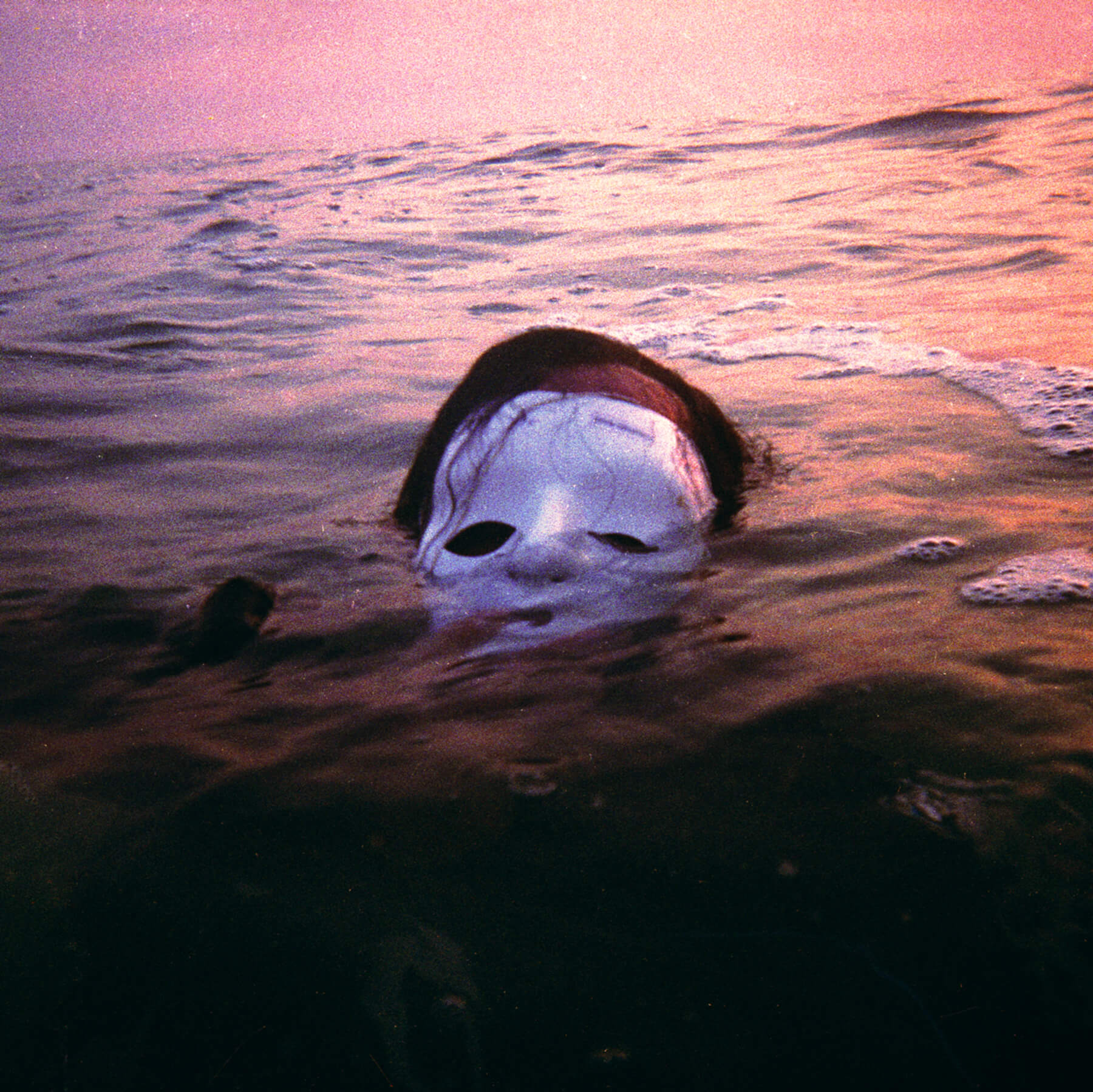