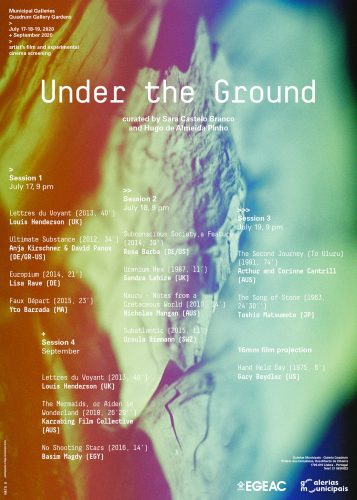 Through an understanding of the world separated from the linearity of historical time, the concept of “deep time” was formulated in the 18th century by James Hutton, who posited that the temporality of the earth was not configured through sequential progression, but as a dynamic cycle of stratified flows in various temporalities. Excavations into the interior of the earth thus constitute both a kind of temporal journey into the past and a way of predicting future changes on the planet. These geological scales have therefore become essential in understanding concepts such as anthropocene or technocene – which refer to terrestrial periods in which human activities have a global impact on the functioning of the planet’s ecosystems, and in which deep geological time is corrupted by the temporality of human convenience. In this context, Jean-Luc Nancy has pointed to a contemporary process of “supplementation” and “supplantation”, in which technology integrates the raw material of nature into its devices, while at the same time transforming and depleting natural resources for its own benefit. In this way, geological matter has become relevant not only to understanding our technological circumstance, but also to making certain labour, social and ecological costs implicit in these supposedly virtual and immaterial practices visible.

Under the Ground presents a set of works of different temporalities, images and geographies, ranging from Ghana, the Pacific Islands, Greece, Japan, Antarctica, North America to the Sahara Desert. Divided into three sessions, these works seek to raise central questions in order to promote a broader understanding of the deep temporality of the earth and of its critical relationship with the contemporary economy and technology. The first session presents a set of films which reflect on the connection between the history of the planet and history as created by humanity, dealing with themes such as the materiality of technology, ecology, mineralogy and indigenous spiritism. The second session presents a set of films that invoke a dystopian dimension related to the consequences of land exploitation, projecting an apocalyptic future temporality through perspectives as varied as those relating to ecofeminism and female labour, body and landscape transformation and indigenous cosmologies. Finally, the third session proposes a set of films that explore telluric, ancestral and sensorial tensions, using the technical capacities of film to enter into dialogue with the deep geological time of the Earth. Under the Ground presents a set of works that, without epistemic hierarchies, summon a perspective of the past or future in order to understand the present – excavation in order to understand the urgencies of contemporaneity and to create a more beneficial archaeology for the future. 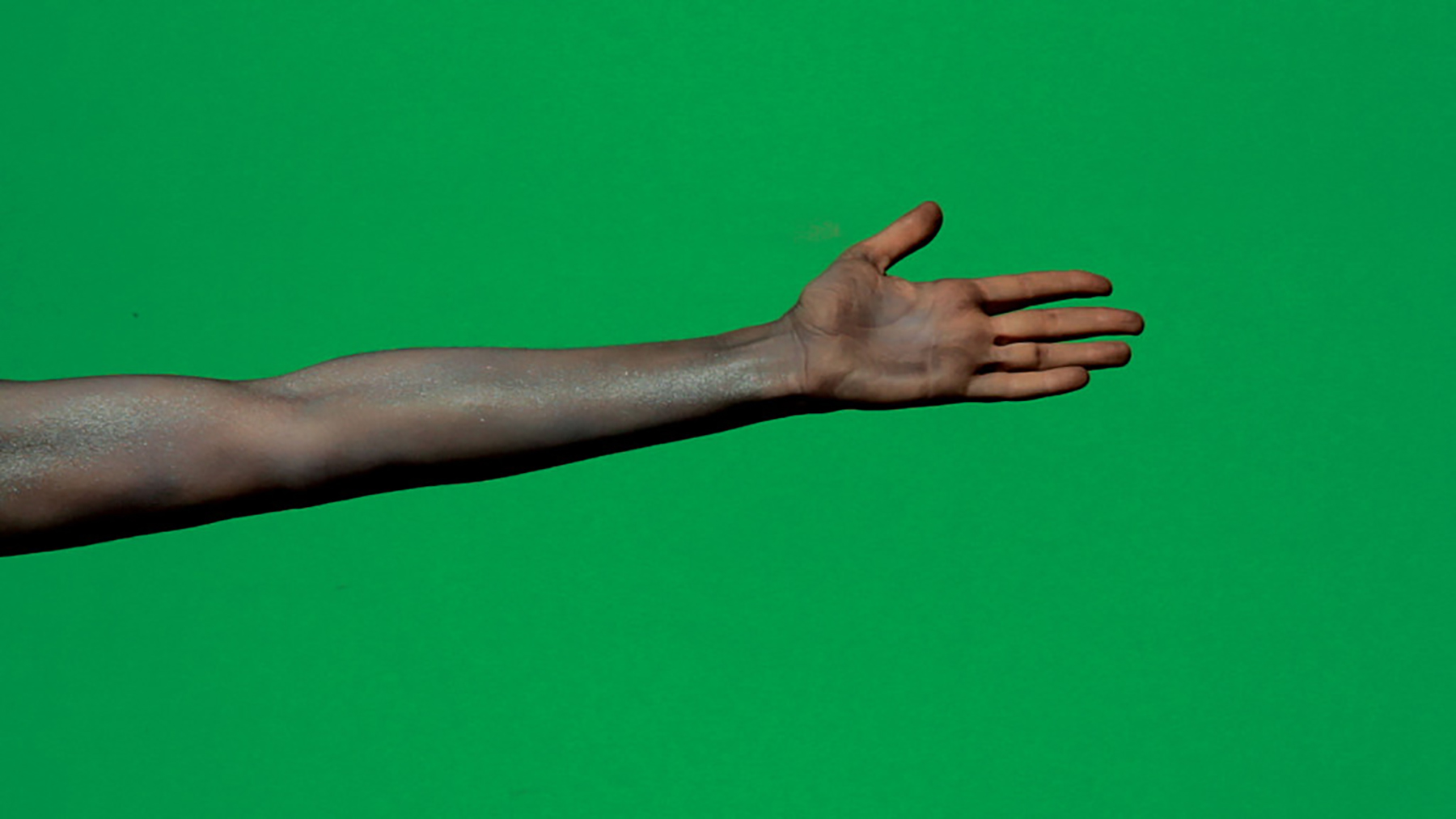 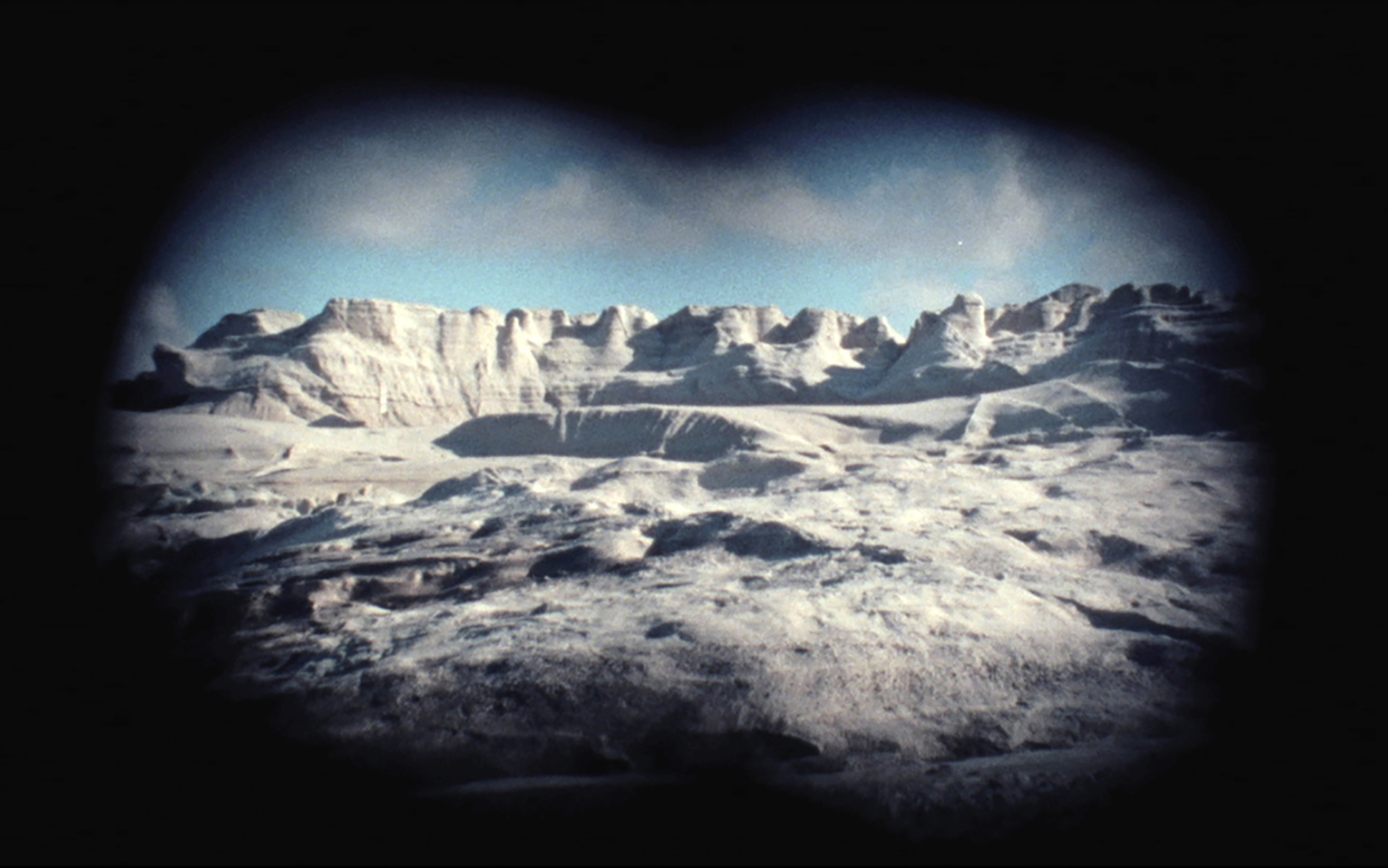