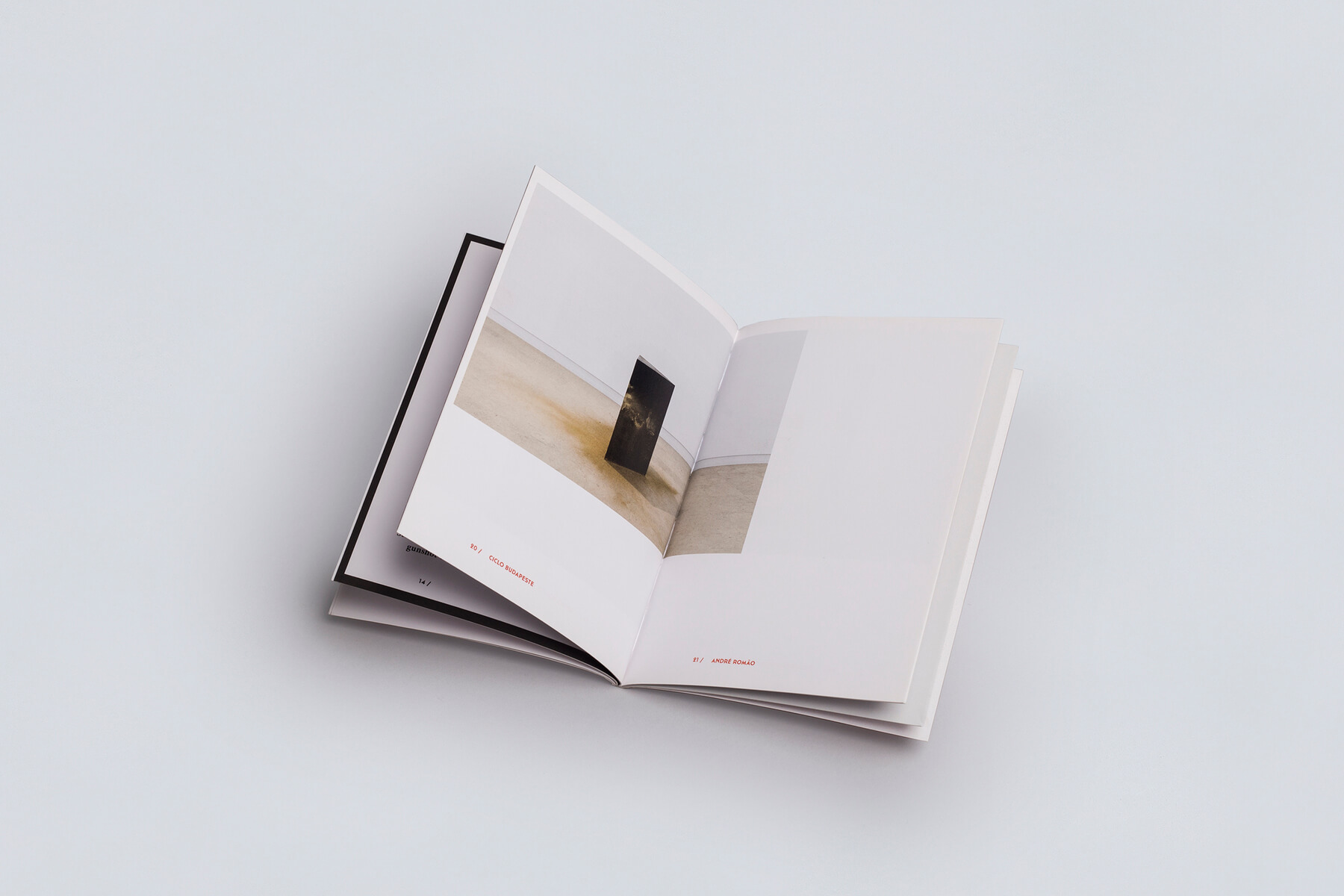 This catalogue accompanies André Romão’s solo exhibition, which was on view at Quadrum Gallery between 20 February and 3 March 2013. This exhibition was part of the Budapest Cycle, an initiative of the Lisbon City Hall in partnership with the Municipality of Budapest. Through this program, two Portuguese artists are selected to develop an artistic project during a one-month residency in Budapest and two Hungarian artists were selected to develop a project also during a one-month residency in Lisbon. This volume contains photographic documentation of the works exhibited, including installation views, and a text by José Marmeleira.

“On the subject of ambivalence, André Romão’s sculptures have a peculiar relationship with minimalism. They acquire meaning faced with a body, a human presence, and the potential pictorial illusion they provoke was not an effect rejected by minimalism itself. However, they do not assert minimalism’s absolutism of form and austere geometry, nor the unity and neutrality associated with that movement. Instead, they suggest a relationship with a cultural and political imaginary; they go beyond the narrative contained in the object. ‘I don’t believe in the autonomy of objects. There is [here] a critical reference to minimalism. An act of assuming the narrative and projective character of objects. In an artwork everything is a projection, the materials, the dimensions. They evoke things and refer to events’.” 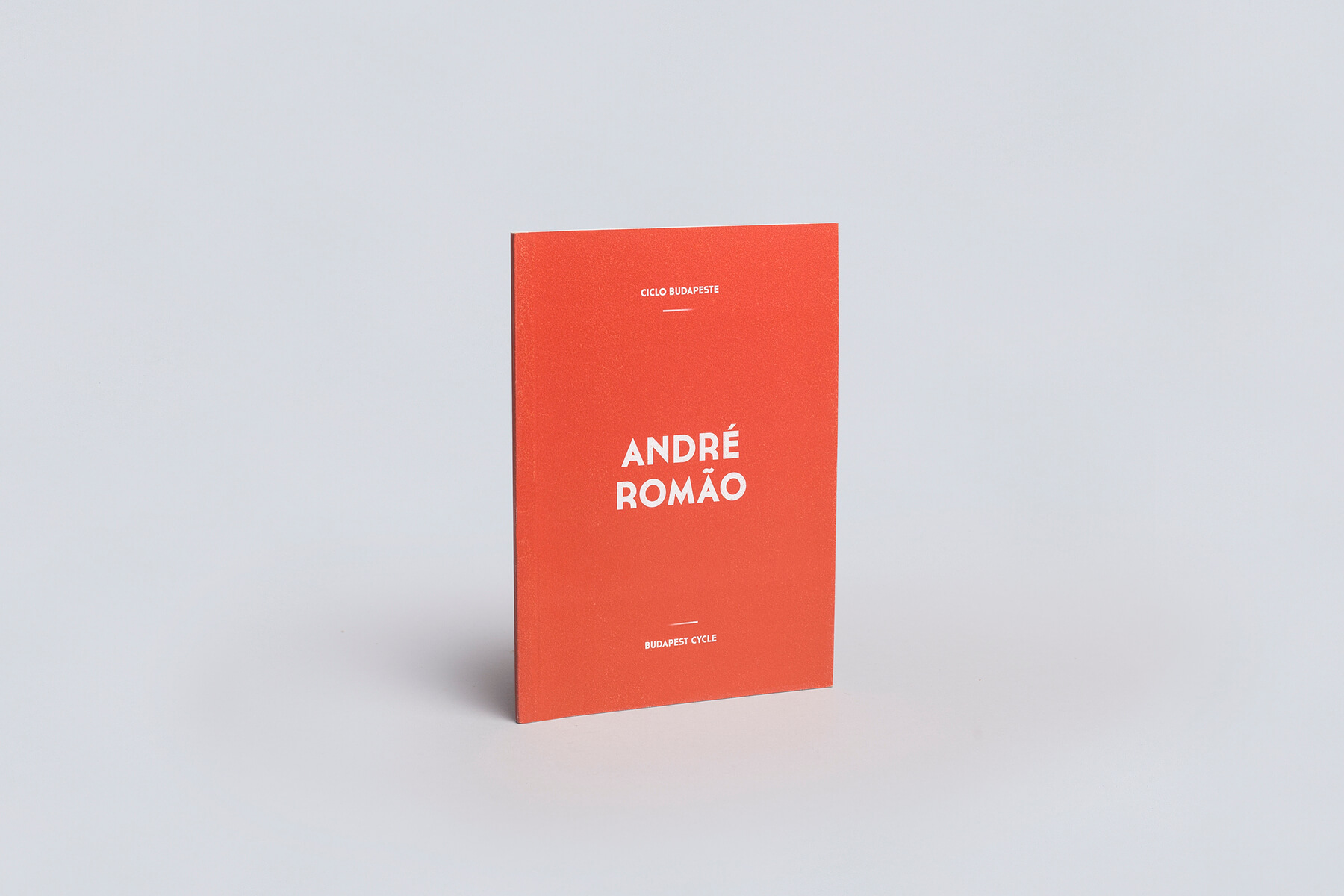