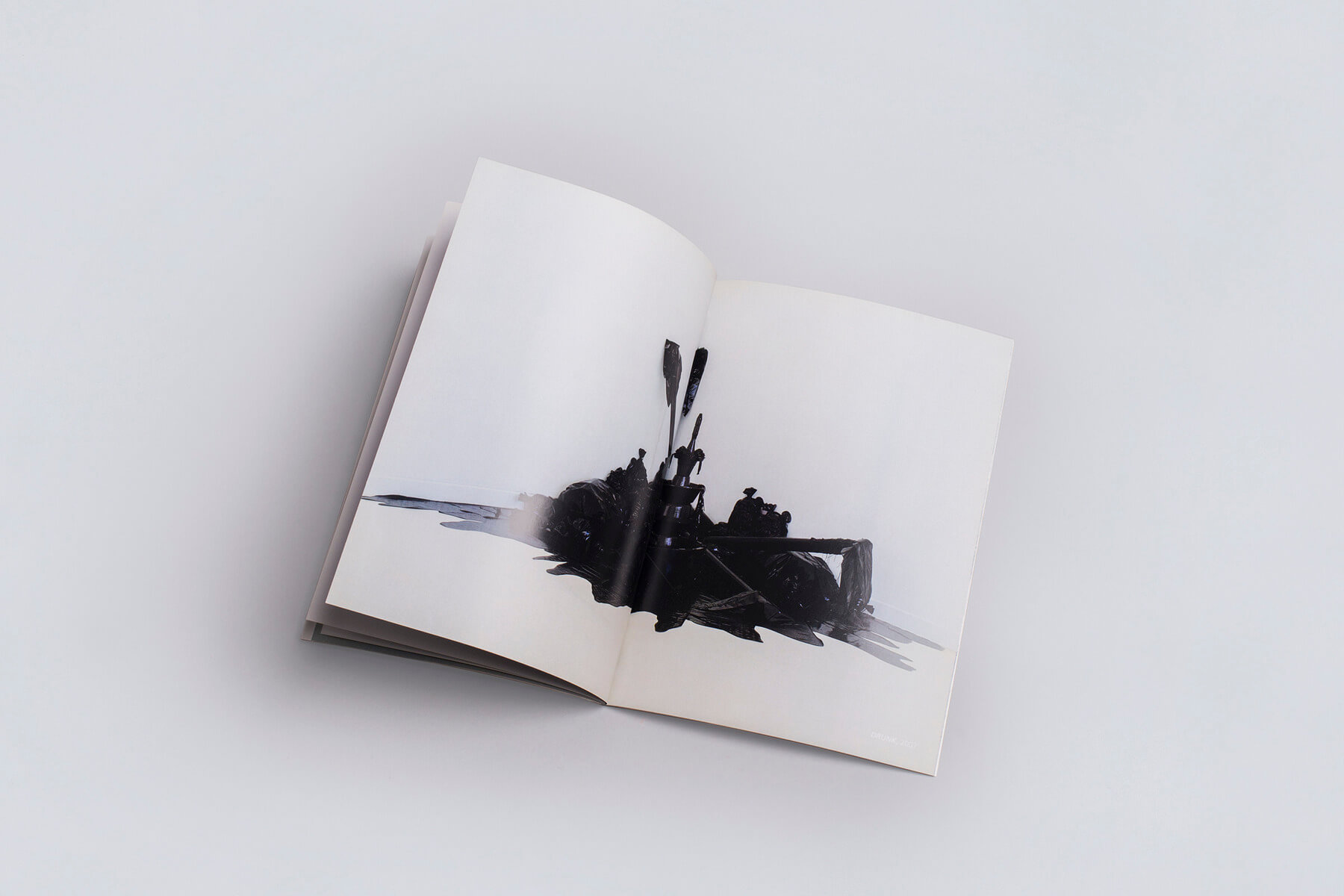 This catalogue documents Pedro Valdez Cardoso’s solo exhibition CRUDE, which was on view at the Pavilhão Branco between 23 November 2007 and 13 January 2008. It contains photographs of the exhibited works and a text by Filipa Oliveira.

“The body of work that Pedro Valdez Cardoso (born in Lisbon, in 1974) has been assembling is posited within the discussions on identity construction, which can be embodied through several channels, whether sexual, national, or historical. Therefore, his work assumes quite a political weight. Or at least there is a wish to approach his work to some degree of transfiguring its aesthetical action field into an arena of discussion and reflection of a questioning that goes well beyond pure aesthetics. Taking this in account, one may conclude that Pedro Valdez Cardoso’s artistic strategies are devised in two levels: that of visual discourse and that of conceptual discourse.” 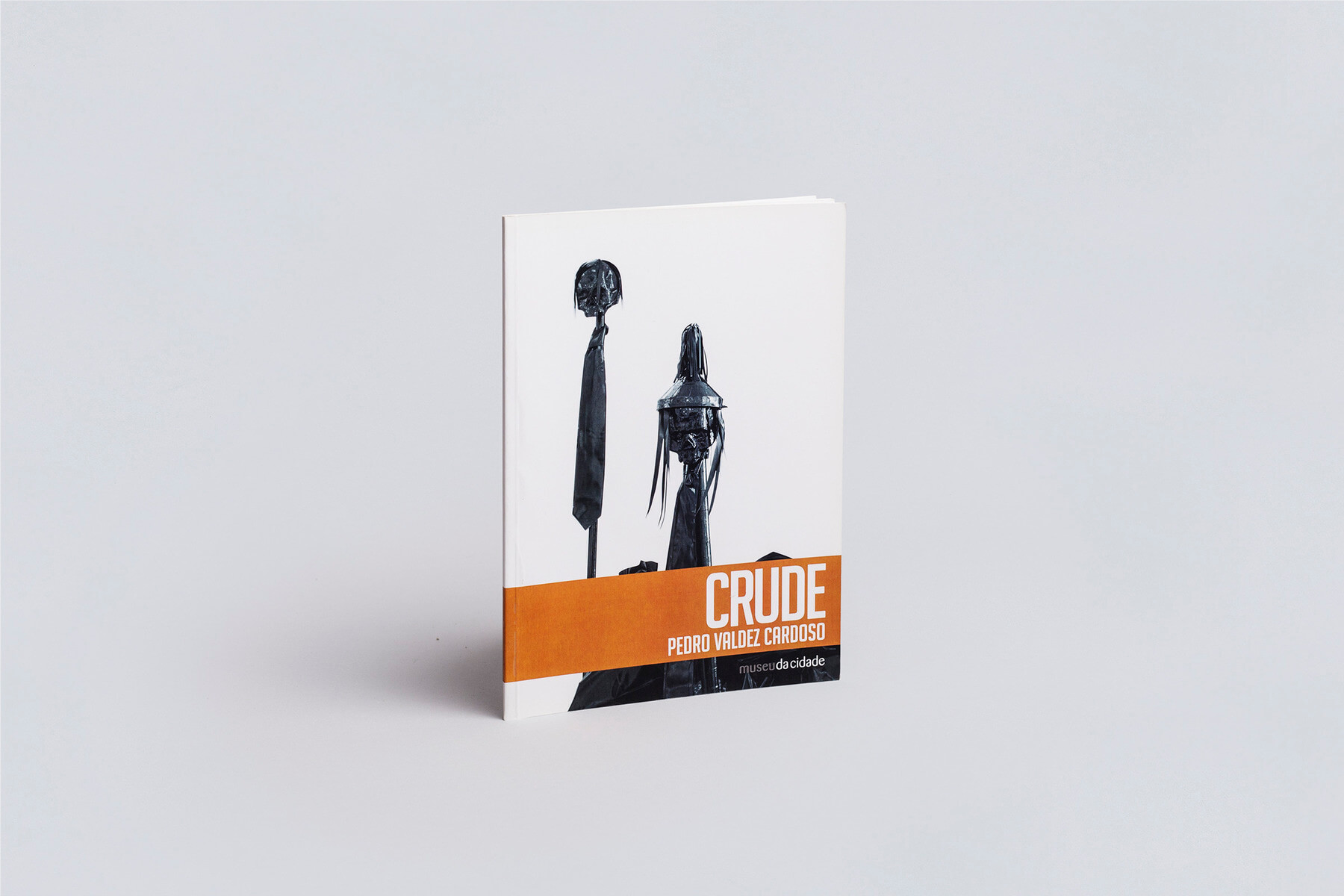