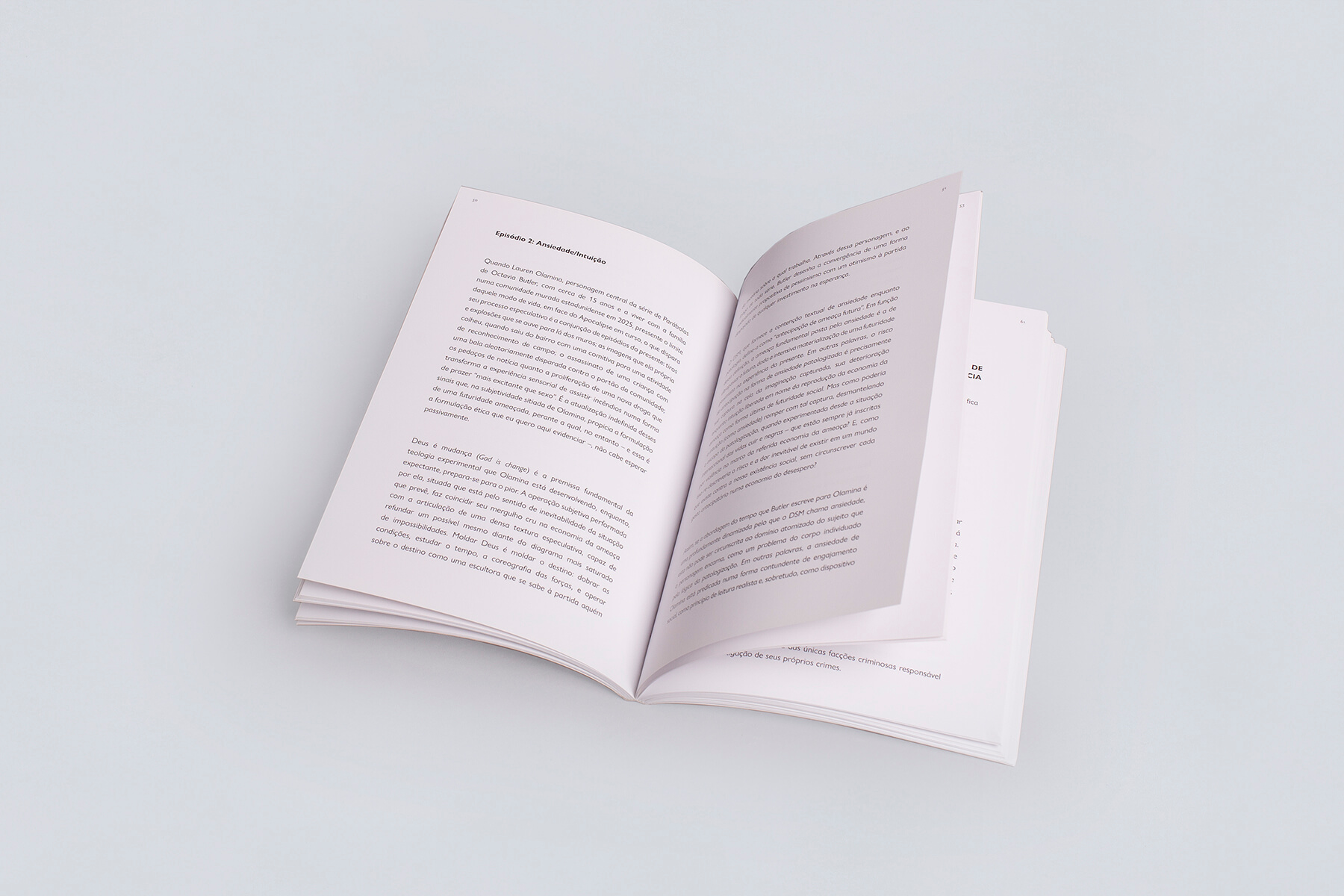 “As part of the infrastructure of the world as we know it, which is the infrastructure of white and cisgender life itself, art systems are not separated from the social devices that reproduce the critical situation of gender disobedient people and black and racialized sexual dissidents. On the contrary, they are situated in a privileged position, from which it is possible to determine (at least partially) the limits of what is thinkable and imaginable in a certain time frame. The historically disruptive emergence of antiracist, queer/cuir, feminist and decolonial discourses, practices and demands from the 1960s onwards has definitely changed the representational horizon against which policies of visibility are defined. Yet it is not safe to read this process as linear or transparent, especially if we consider the elasticity of racial capitalism (i.e. the ability to reconfigure modes of appropriation of black labour against blackness), the omnipresence of racialised and gendered forms of annihilation, and the internal contradictions to forms of violence distribution as constitutive elements of this process”.
– Jota Mombaça 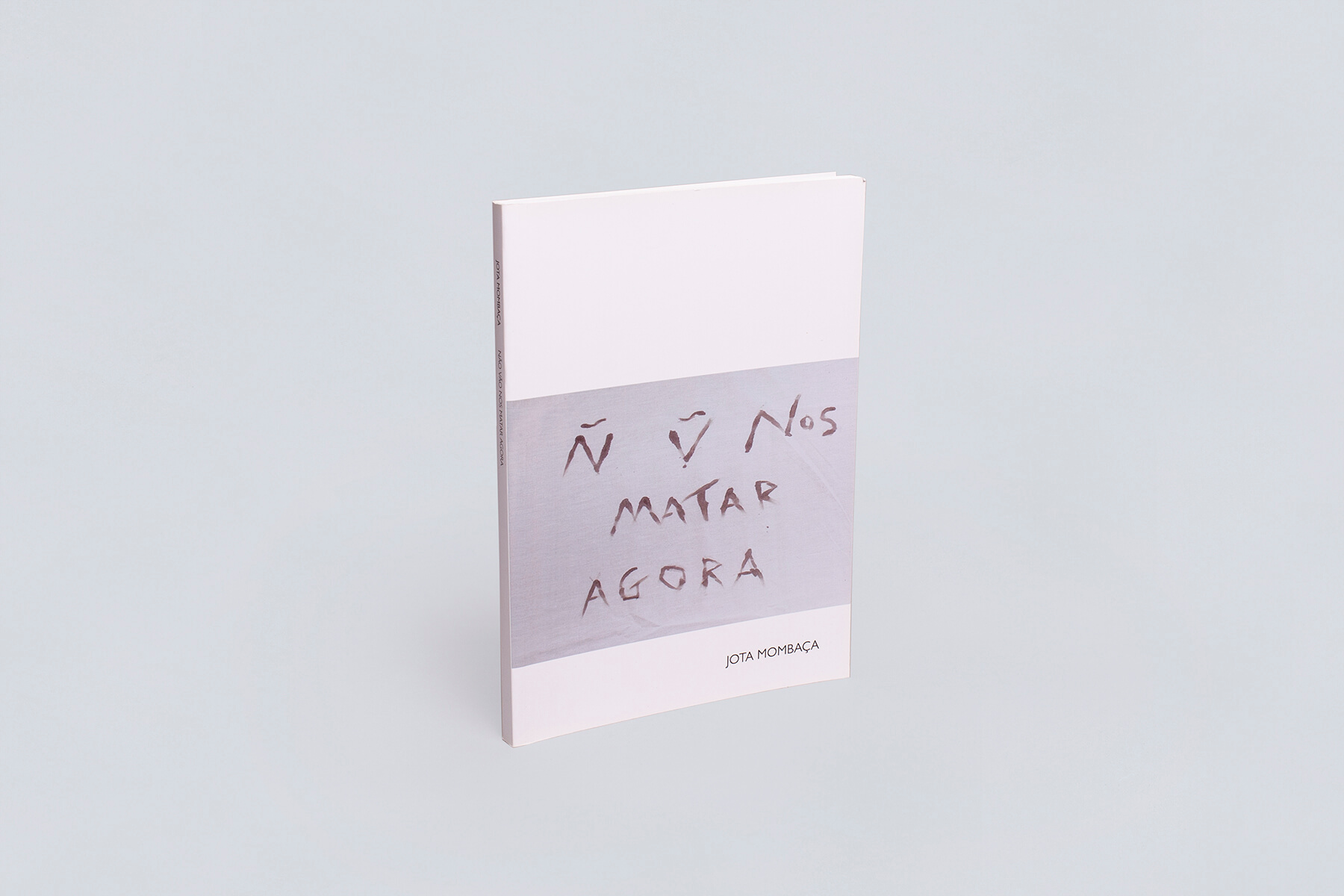