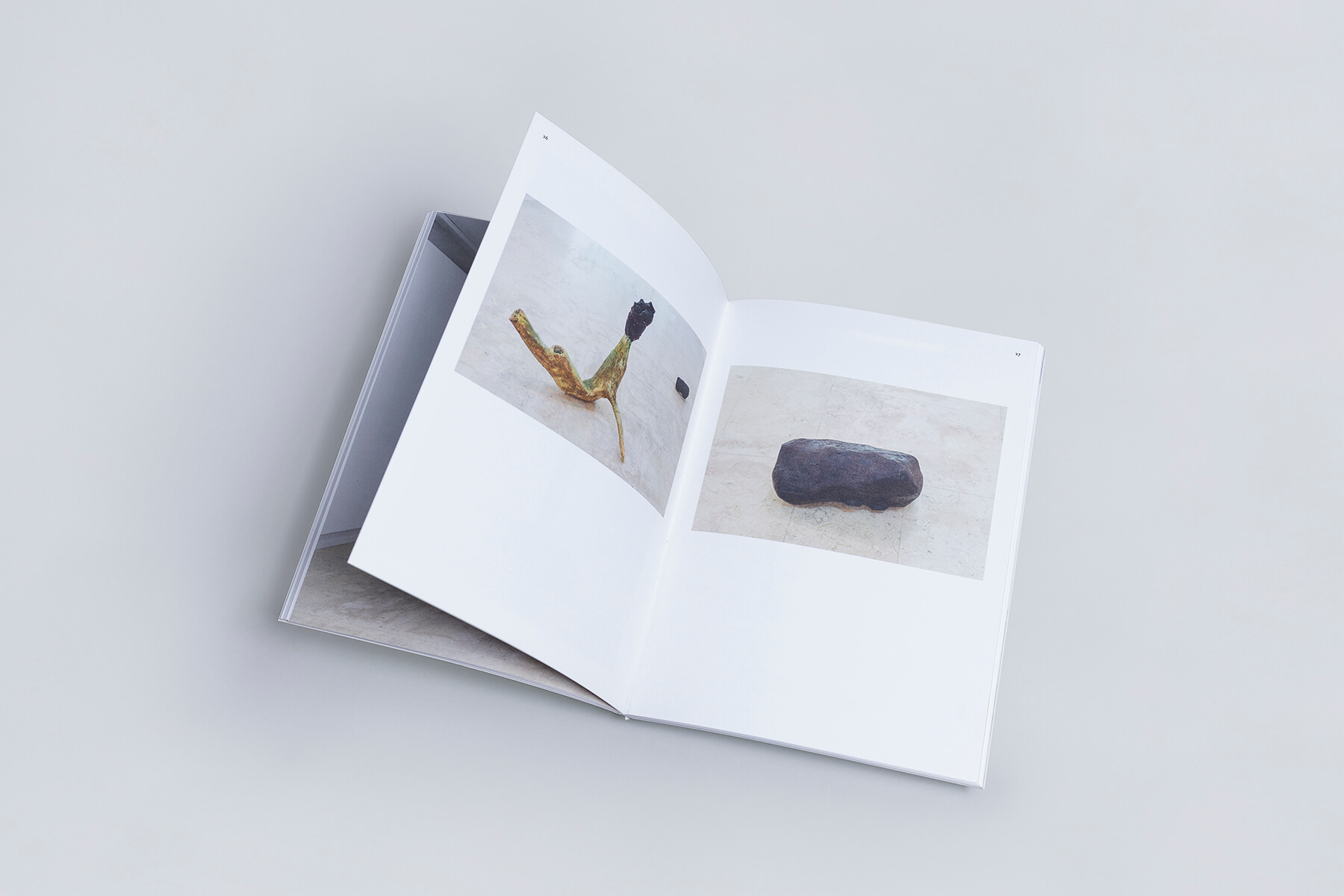 This publication accompanies the exhibition by Rui Inácio entitled ‘O Mar é Vivo e Não Fala’ [‘The Sea is a Living Thing and it does not Speak’], which was on view at Quadrum Gallery between May 23 and July 2, 2017. This volume features photographs of the works exhibited and texts by Sara Antónia Matos and Sofia Ponte.

“As such, we might say that the work that Rui Inácio has presented at the Galeria Quadrum, based as it is on the exploration of the uncanny, challenges the most conventional postulades of representation, casting the viewer into realms populated with archaic and anachronistic forms, as though fossilised, and for which there are no obvious natural or real-world points of reference.”
– Sara Antónia Matos

“It may be clearer to the artist at present that Drawing has always been at the heart of his “immersive landscapes”. More than developing narratives, telling stories and projecting worlds, Inácio produces abstractions that summon forms and spaces that sometimes approximate elements of reality, such as in ‘O Mar é Vivo e Não Fala’ [‘The Sea is a Living Thing and it does not Speak’]. In this exhibition, Rui Inácio again proposes a condition for his sculpture that is more social than the introspective condition suggested by the plinth. By integrating the support base into the body of his anthropomorphic sculptures, the artist inserts these objects into a meeting space, creating an immersive environment for the visitor.”
– Sofia Ponte 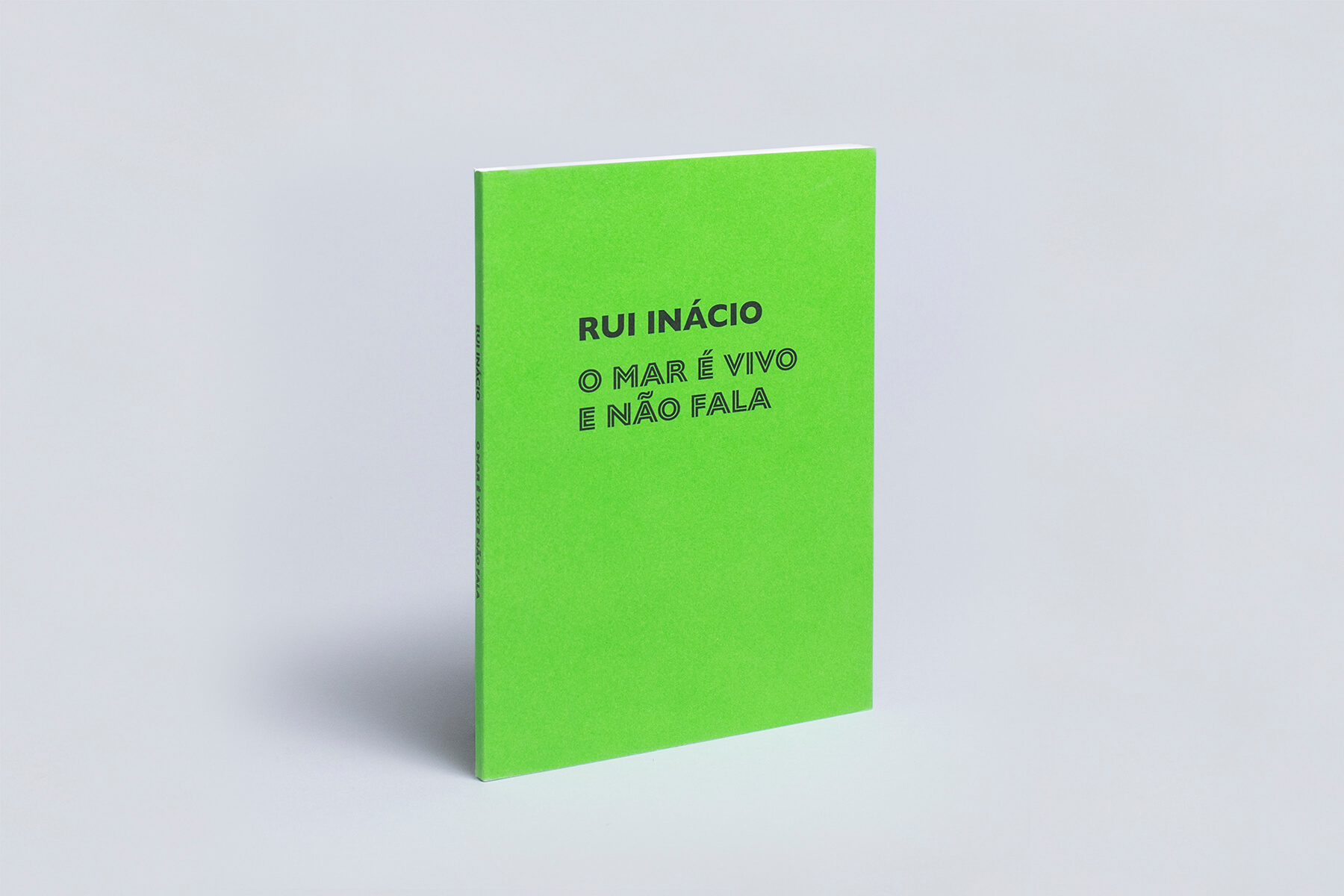