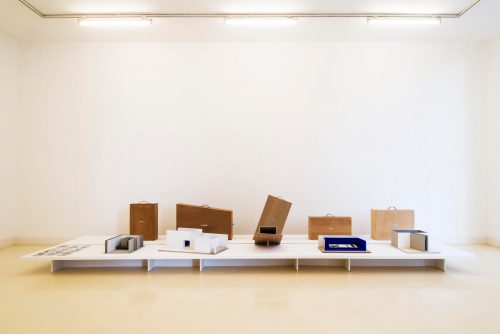 The legend of “Meister Eckhart and the naked boy” is well-known within monastic literature. It is a brief dialogue between a child and the medieval Rhenish philosopher, perhaps written by a disciple or follower. The allegory tells the story of an encounter in which the Dominican mystic and the young child find, in the act of renouncement, in nakedness, the way to the revelation of the essence of the heart: poverty as a fundamental virtue of existence. It is through this renouncement, by which we come closer to nothingness, that we are confronted with the fact that life and death are of equally supreme importance. We should not, therefore, waste our time:

– The Meister took the boy to his monastery cell and said,
“You may take whichever clothes you wish.”
“But then I would be king no longer!”
answered the boy before disappearing.
The boy was God himself, having come to entertain Himself with the Meister.

“Nudez – uma invariante” [Nakedness – an invariant] is not only the title of Pedro Morais’ exhibition, but also the name of a project being revealed for the first time. This work, which occupies the first floor of the Pavilhão Branco, is dedicated both to Leonardo da Vinci, for whom painting is “cosa mentale” [something mental], and to Marcel Duchamp, who projected this idea to a fourth dimension. A third name running through this exhibition is Hogen Yamahata, a contemporary Zen master from Japan whose voice is heard reciting one of the central texts of that school, the “Heart Sutra”, including the following passage: “(…)all dharmas are marked with emptiness; they are neither produced nor destroyed, neither defiled nor immaculate, neither increasing nor decreasing.”

Through this work, Pedro Morais uses painting to offer a reflection on the impermanent character of existence. This work might even be called a pictorial installation, in which primary and complementary colours are mirrored in a constant shifting of tones – the “sfumato” so favoured by Leonardo – inviting us to discover a space replete with symbolism in which we witness the passage from virgin to bride, with a central role for the figure of motherhood. L.H.O.O.Q. [“Elle a chaud au cul”], as written by Duchamp in 1919 after painting his moustache on a reproduction of the Mona Lisa.

The exhibition on the ground floor also includes a series of models with their respective boxes, together with recent works by Pedro Morais and the first two “cells” made by the artist in 1986. Viewers are thus able to experience a trajectory of rare consistency in the Portuguese art of recent decades, a work of brutal exactness in which elements of different traditions converge, including medieval Rhenish mysticism, alchemy, Zen, painting as “cosa mentale”; from Leonardo to Duchamp via Dacosta and the solitary spaces of Raymond Roussel or practice in independent workshops – architecture, painting, experimentation – not only as an apprentice but also as a teacher.

This face-to-face encounter in which any crack lets the light get in, when dust settles on the ground or clouds cross the sky, anything can happen: a stream of air, a sneeze, the appearance of a flame, the sound of running water, the glow of fireflies, golden seeds on blue earth, a blade that emerges from a wall and – of course! – the poppies. It is enough to be seated for the event, for the nakedness, to happen:

“Beyond the mind, exists nothing. Flowers are born and die – as simple as the clear night.” (Pedro Morais)

As an almost pocket-sized retrospective, this exhibition immediately transports us home, together with the heart that is, once again, laid bare. 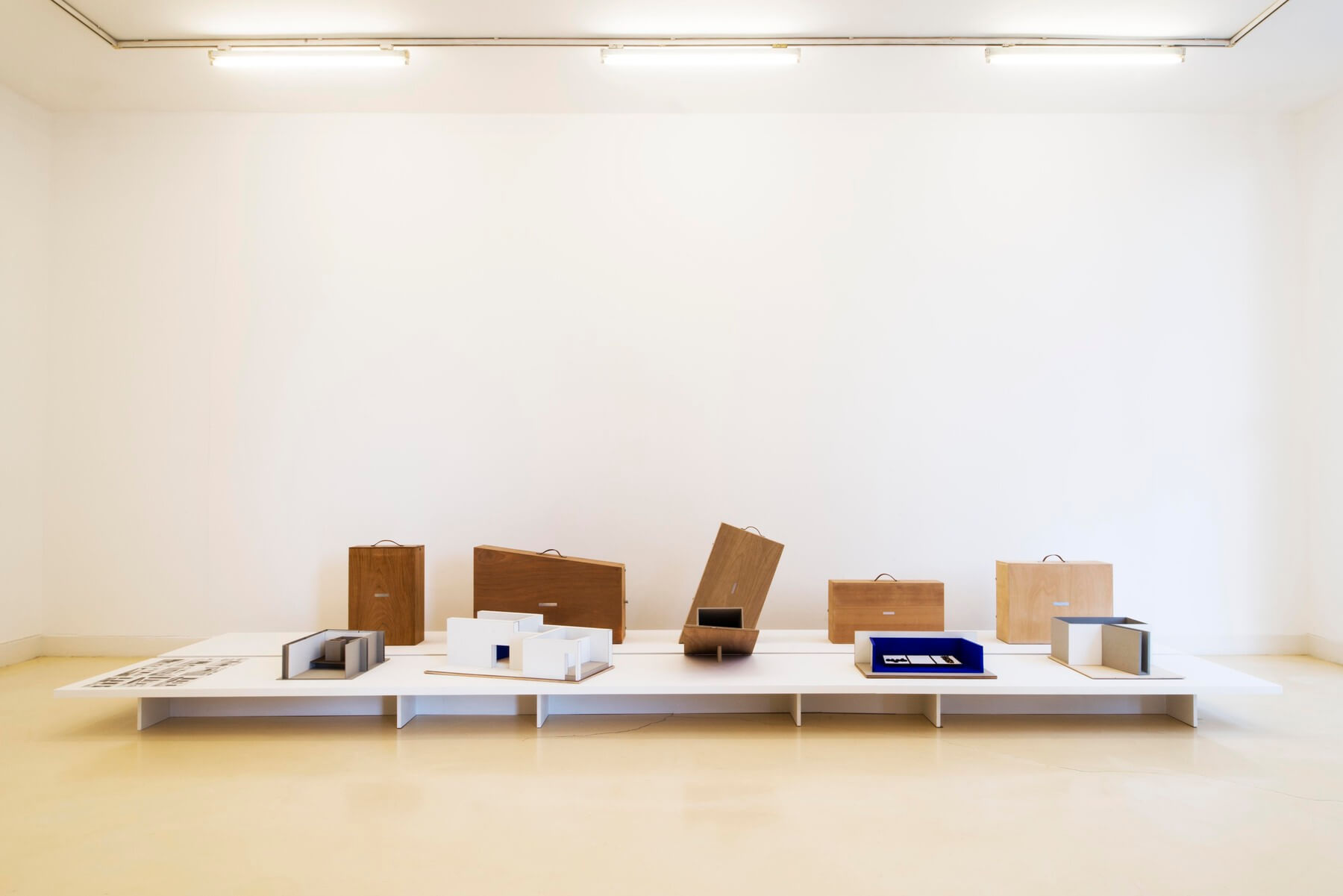 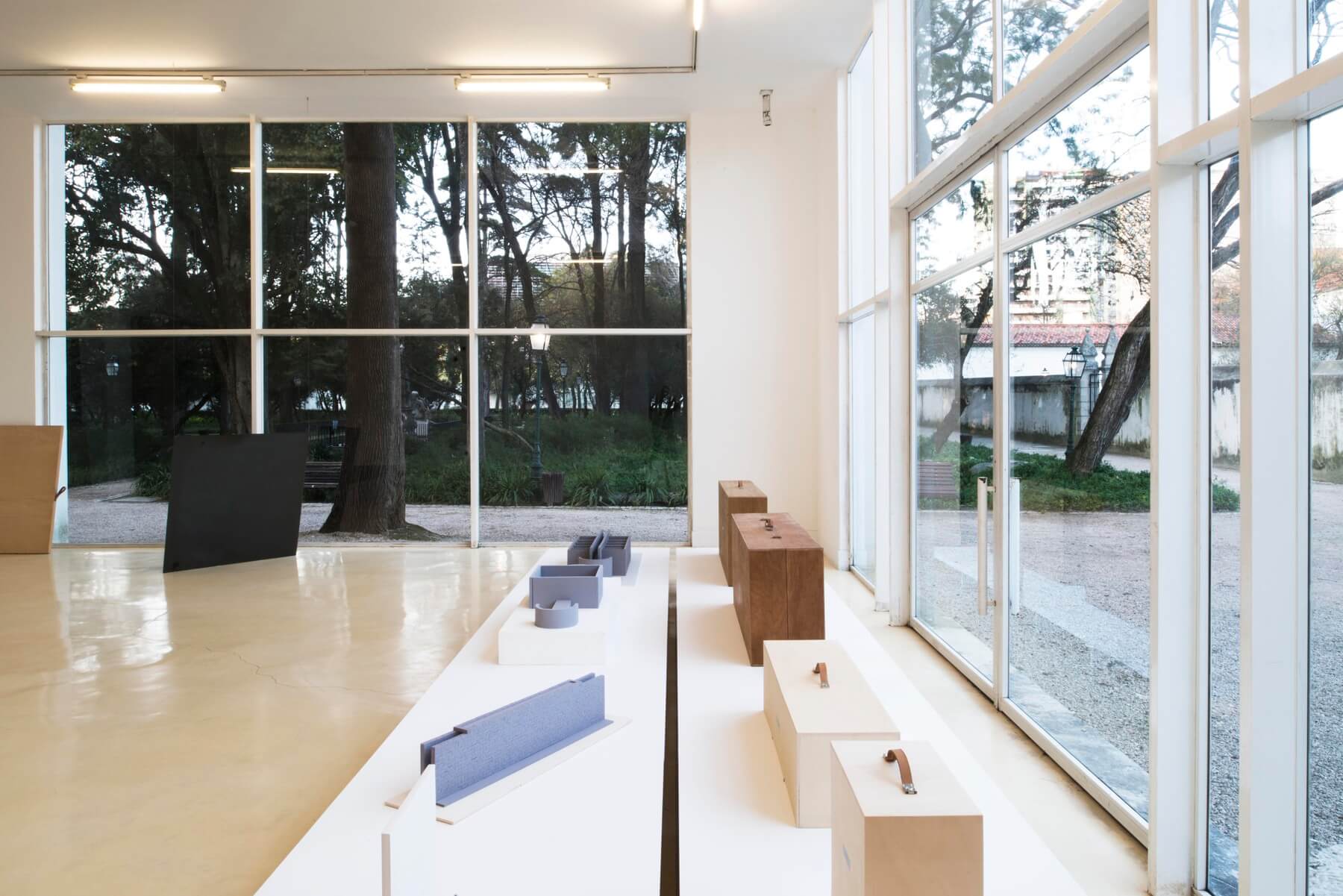 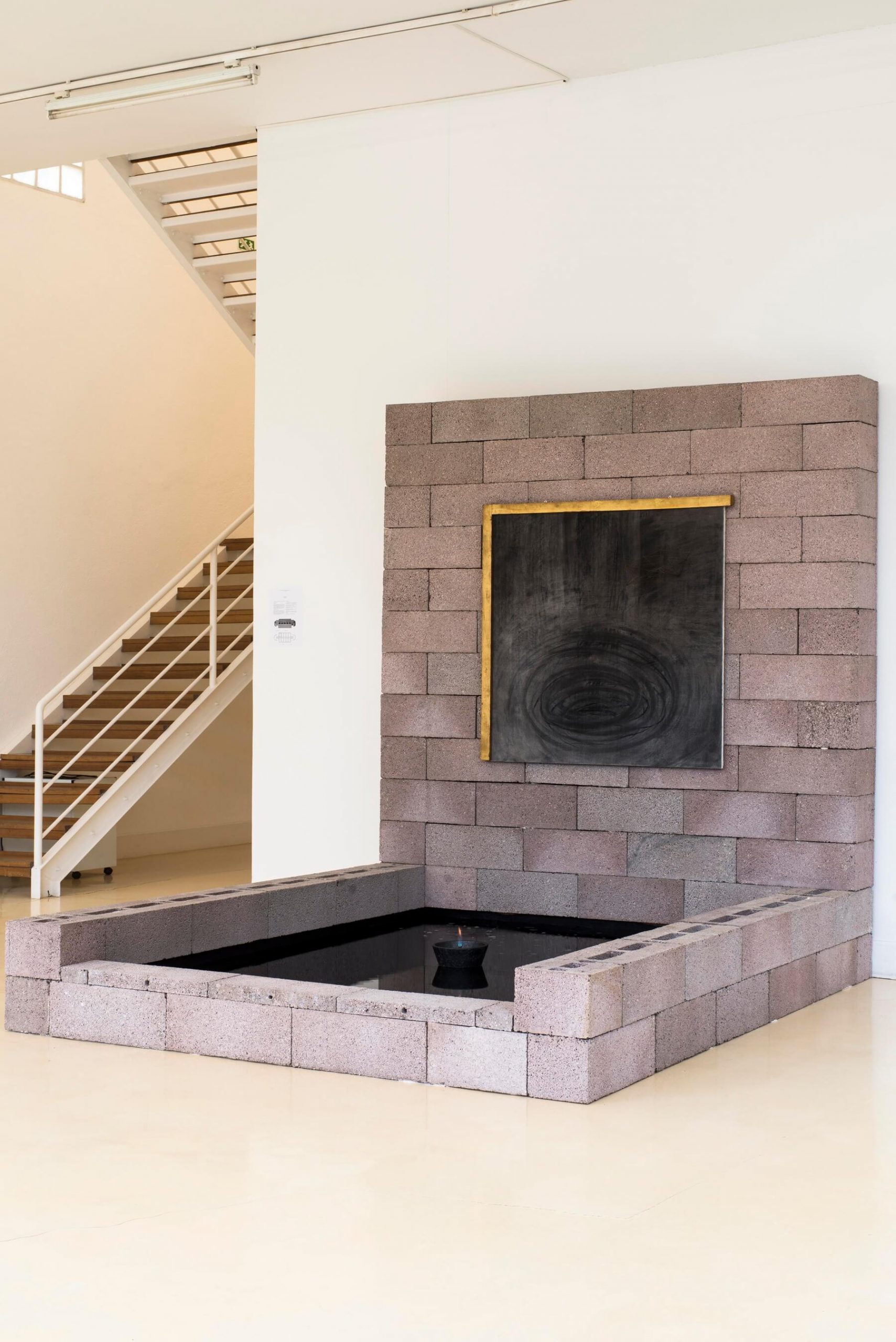 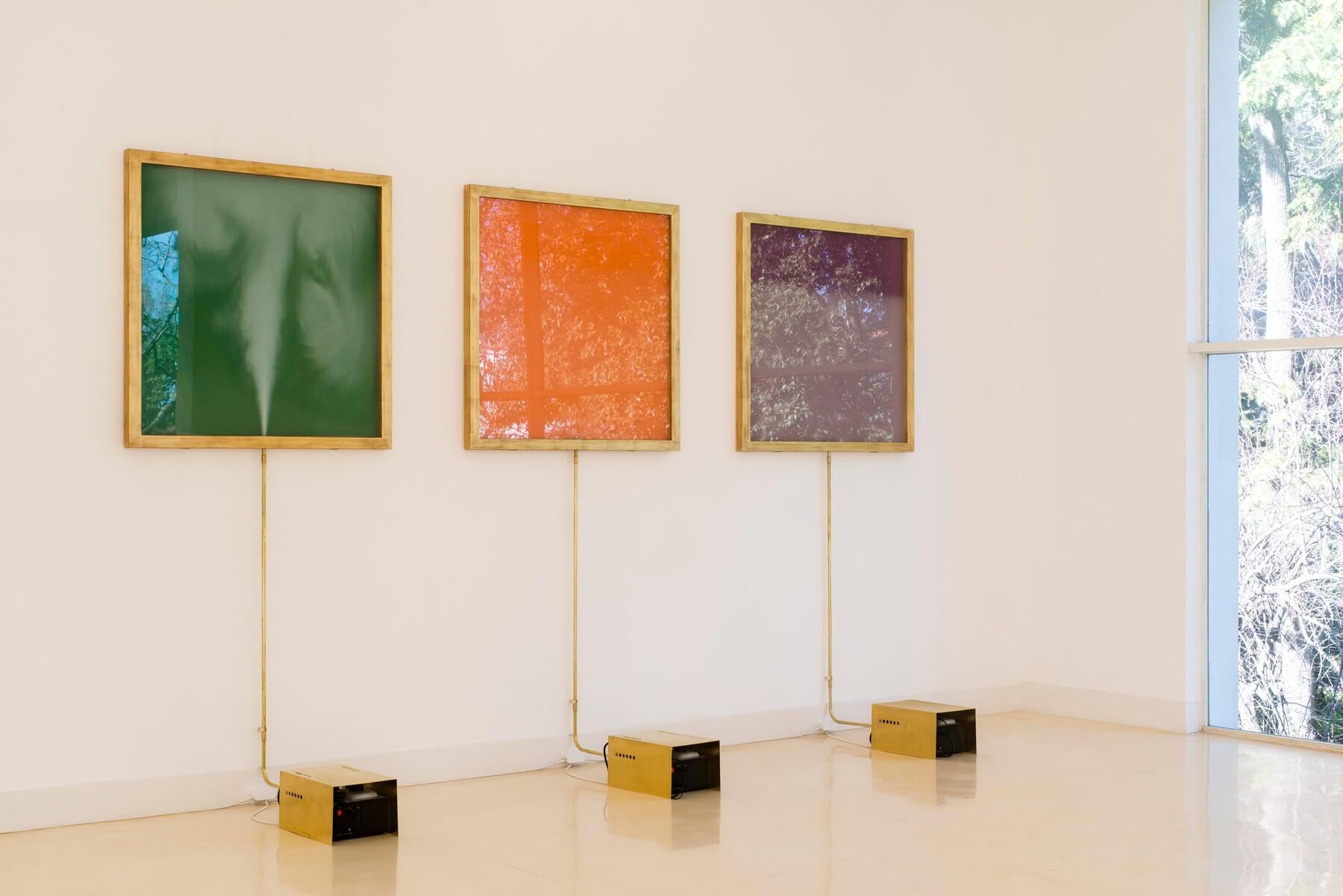 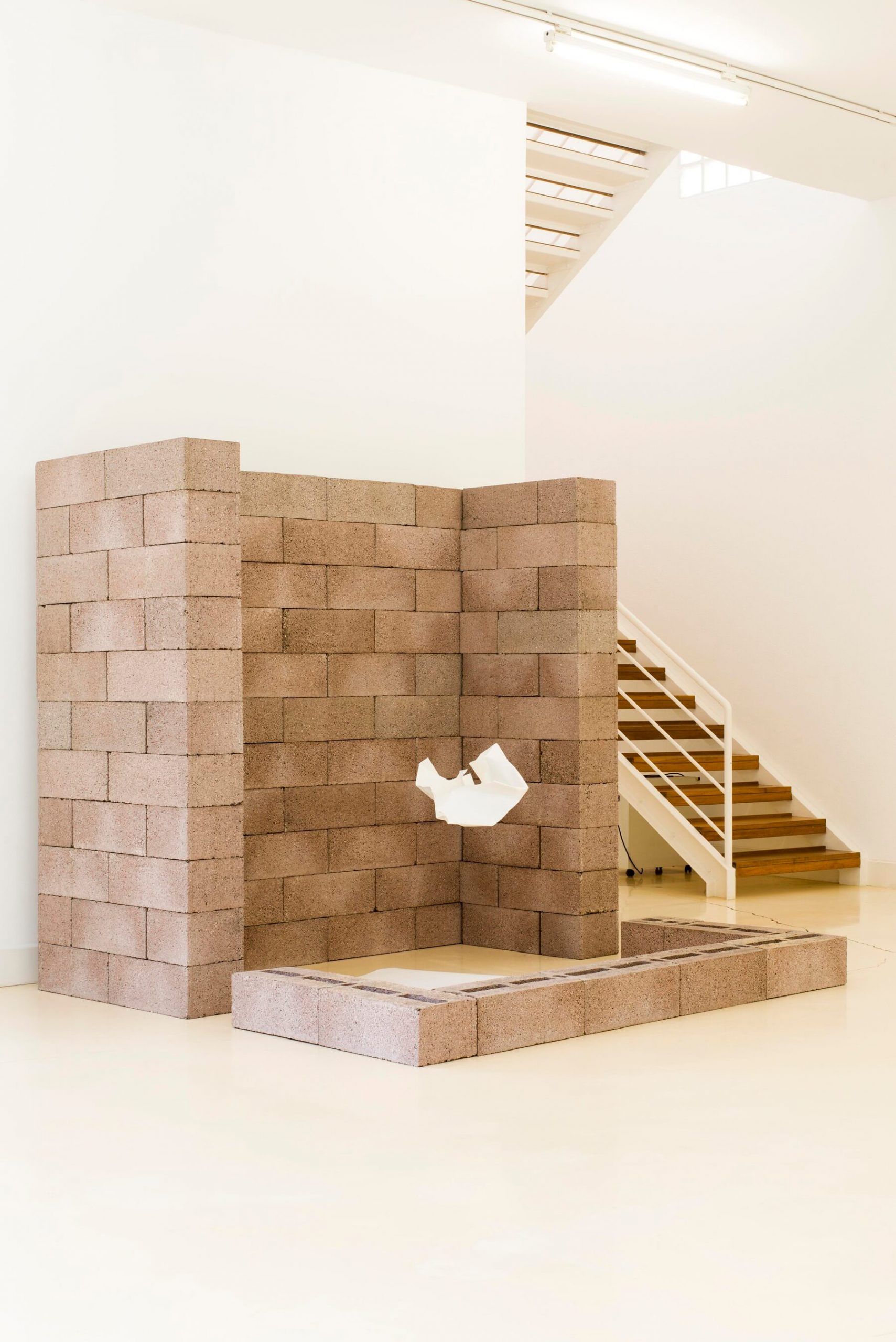 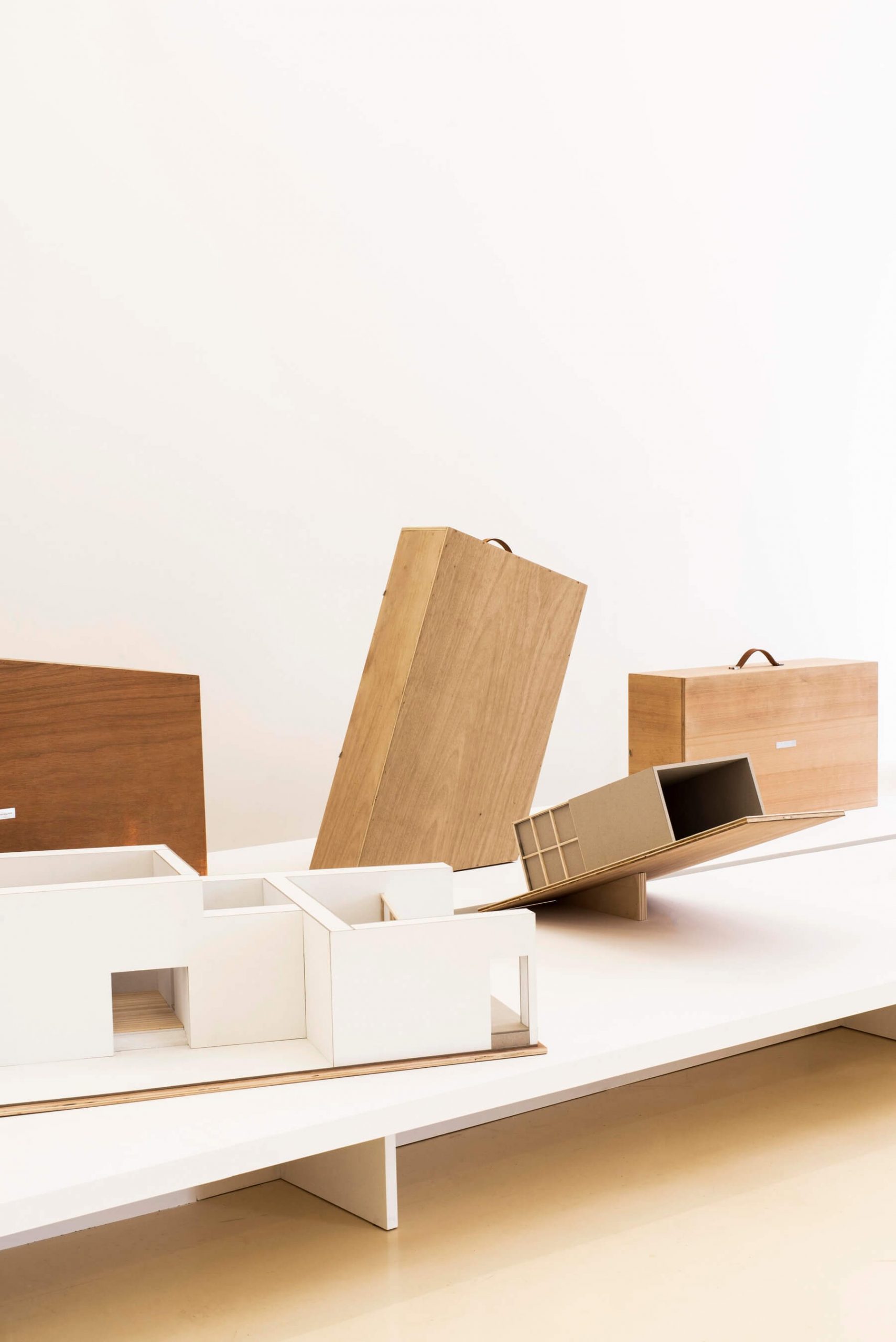 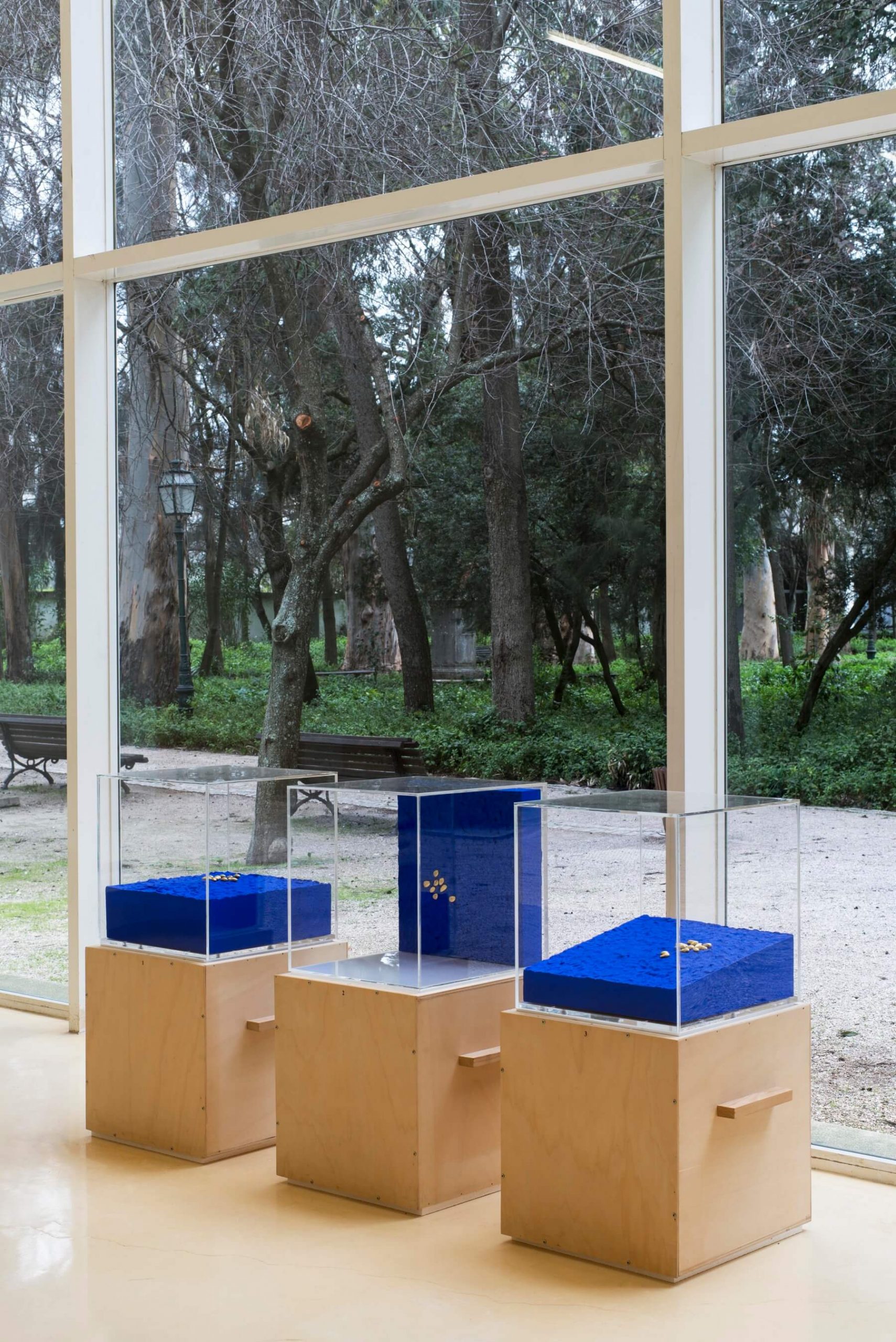