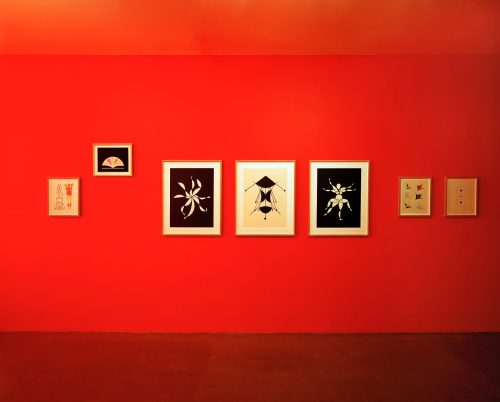 In 2015 Mariana Caló and Francisco Queimadela created a first engraving of the “Sala da Memória” (Memory Room), inspired by the “Theatres of Memory” engravings produced by Giulio Camillo Delminio (1480-1544) and Robert Fludd (1574–1637). Both authors dedicated themselves to think about physical structures that could correspond, through their use, to the art of memory. This art of memory has been known since Ancient Greece for its technique to create mental images, which associates things to places within or besides a mentally recreated or imagined building (mnemotechnics).

For this exhibition, Caló and Queimadela transform the exhibition space into a memory space: an atmospheric volume of intense colour and light that prepares and provides for intimate encounter with the various works on view. As with images in memory theatres, these pieces no longer correspond to extractions of impressions from the sensible world through the senses, but rather belong to the Mundus imaginabilis, from which the images emit magical connections operated by the artists.

At the same time, the body, which discovers this space, does so from the inside of its mind, from its own association with images. While encountering the images, the body can detect what the eyes do not see and that what is hidden in the depths of the human mind. For Camillo and Fludd, the theatre of memory contained this hidden possibility, bringing together the universe and man in all its differences, gestures, movements and words, thus unveiling the countless paths that our mind travels, from the most beautiful and sublime to the most terrifying and tenebrous.

This hypothesis is also realised in a space reminiscent of that first engraving by Caló and Queimadela: a three-dimensional installation designed specifically for the exhibition that envelops the body and inhabits it for moments, delicately and intimately. The body is invited to focus on itself, and, at the same time, to unveil the memories it carries, becoming its primary reference as well as memory object.

Radial body displays this spiral that the body weaves inside and outside of itself. The body unfolds in its multiple metamorphoses and its complicated wanderings through the thickness of time that crosses each image in any art of memory, questioning, finally, its own finitude or timelessness. 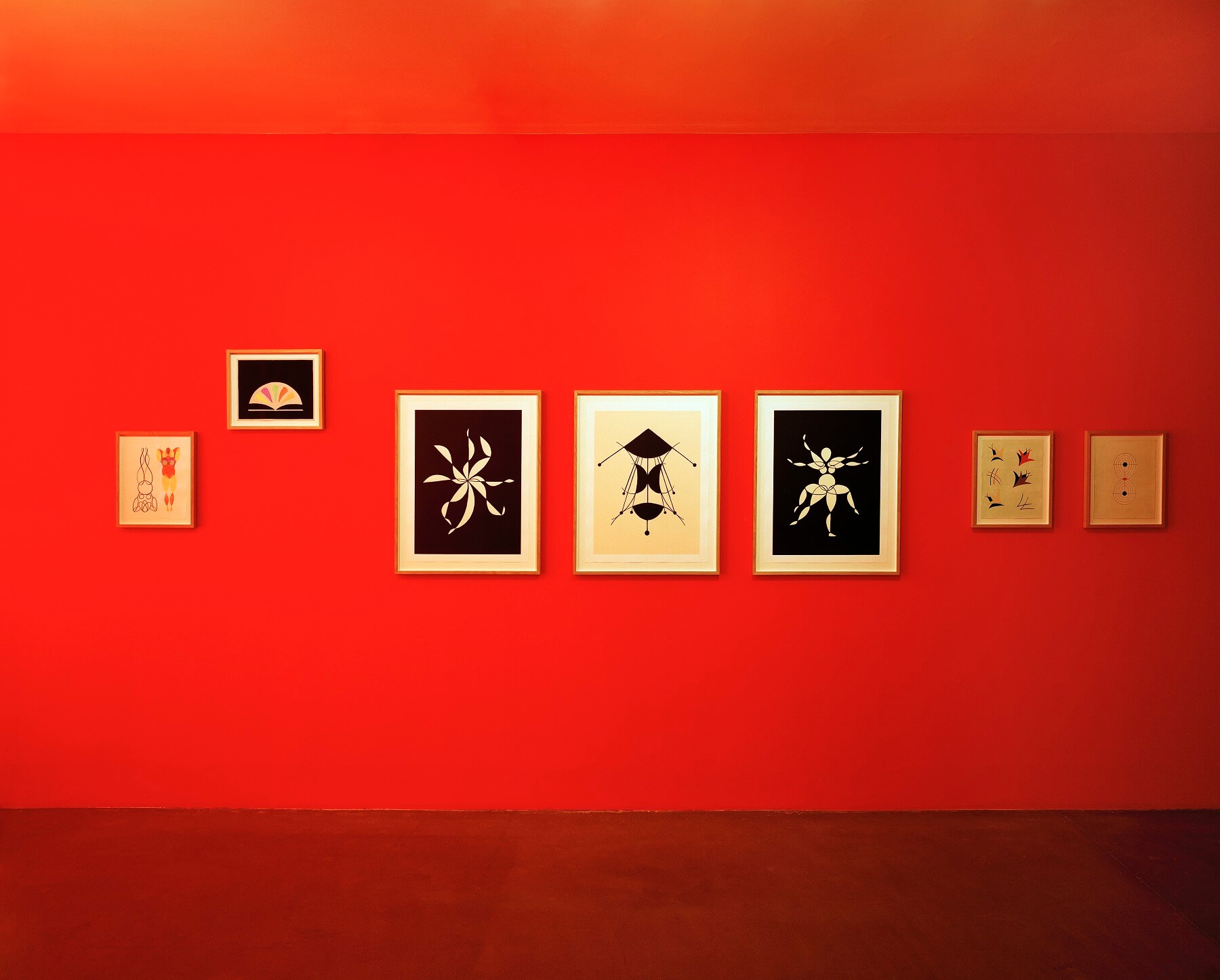 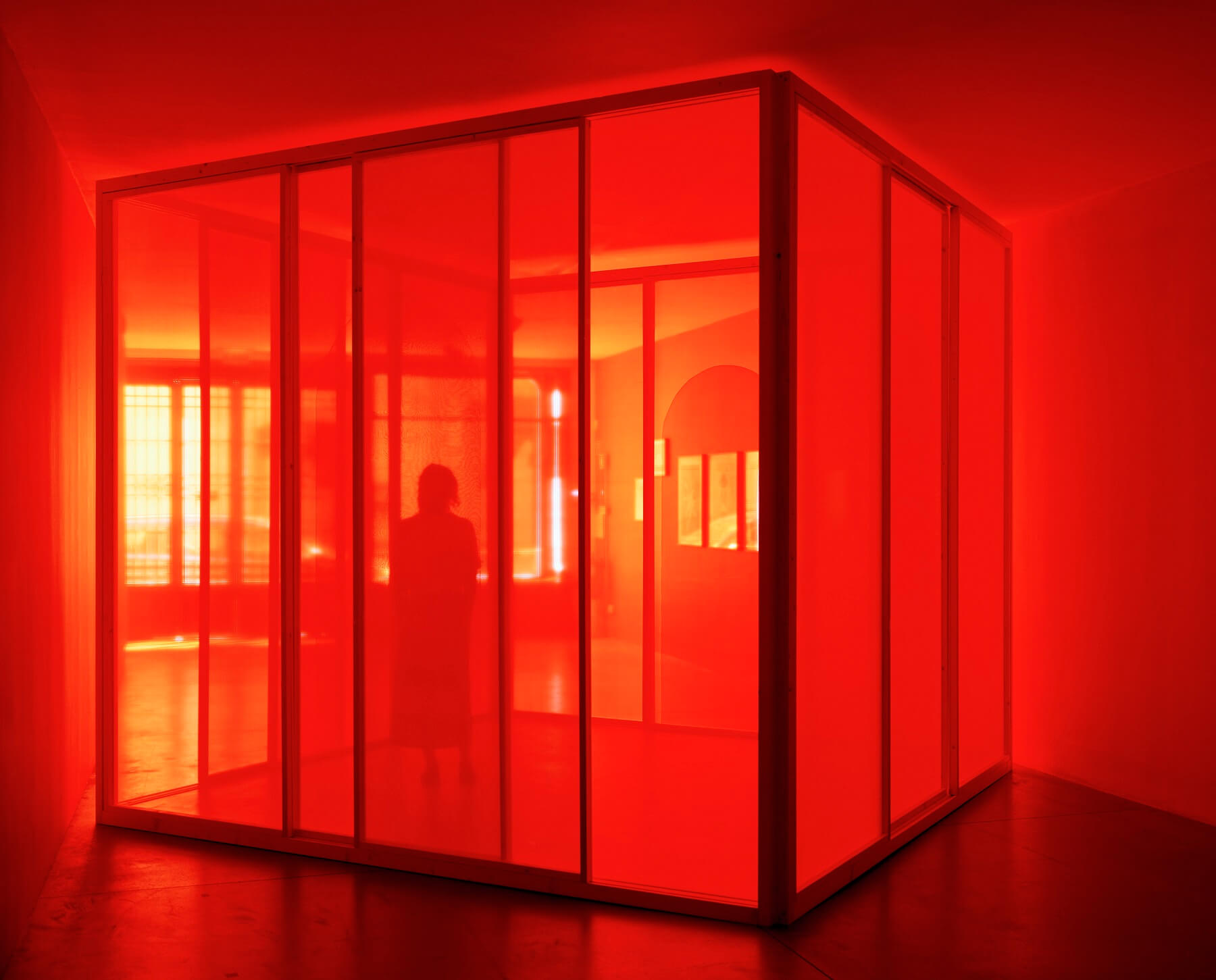 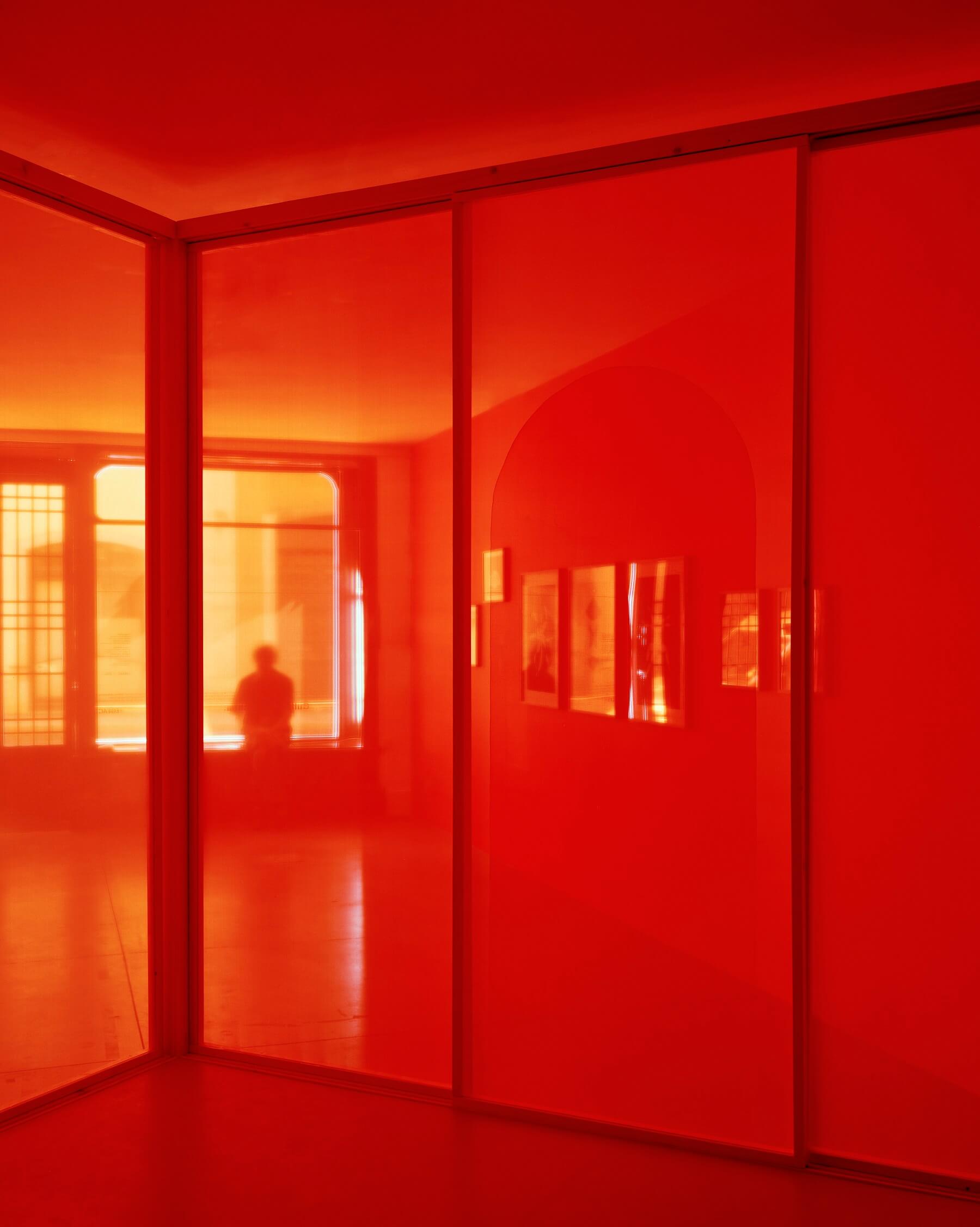 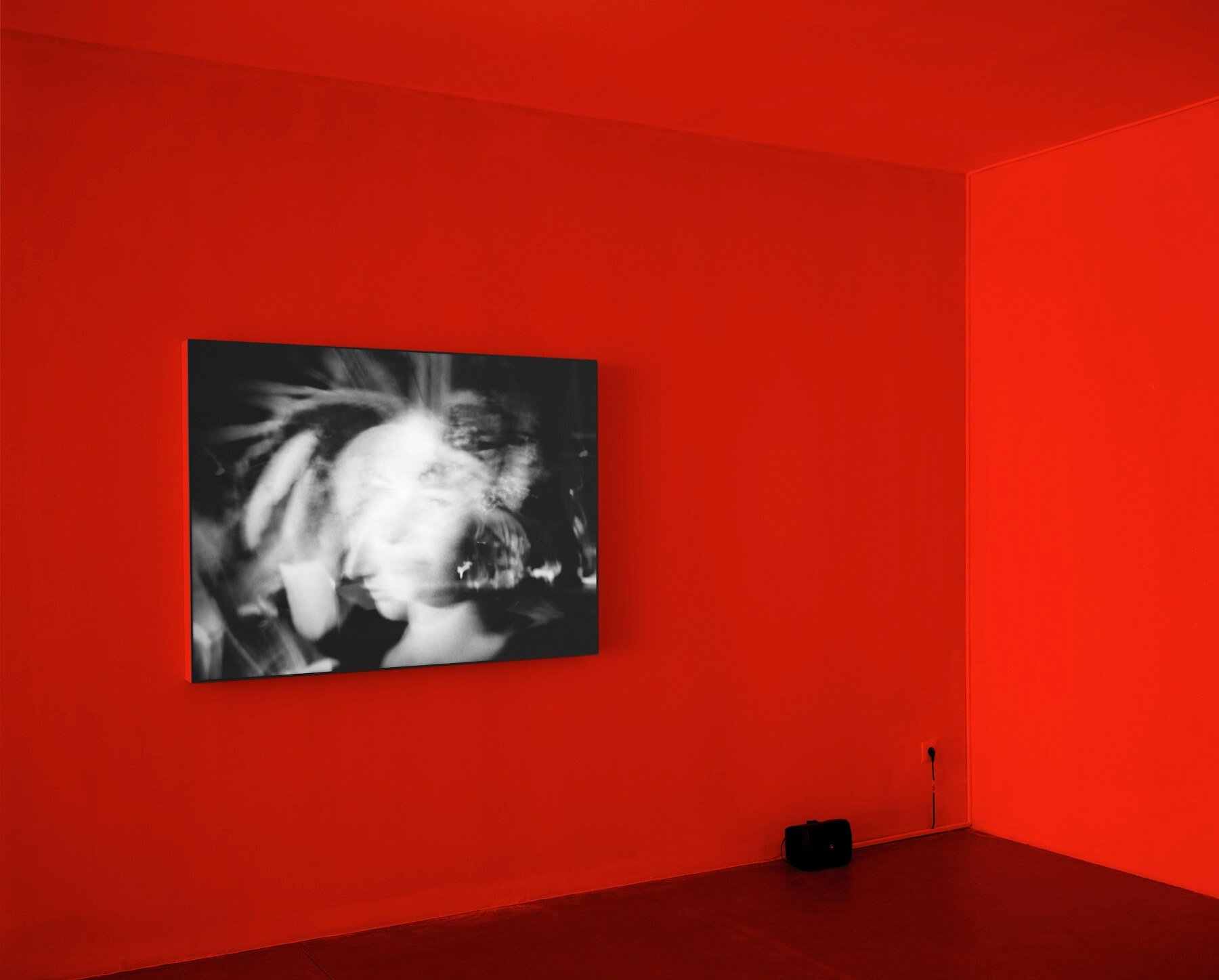 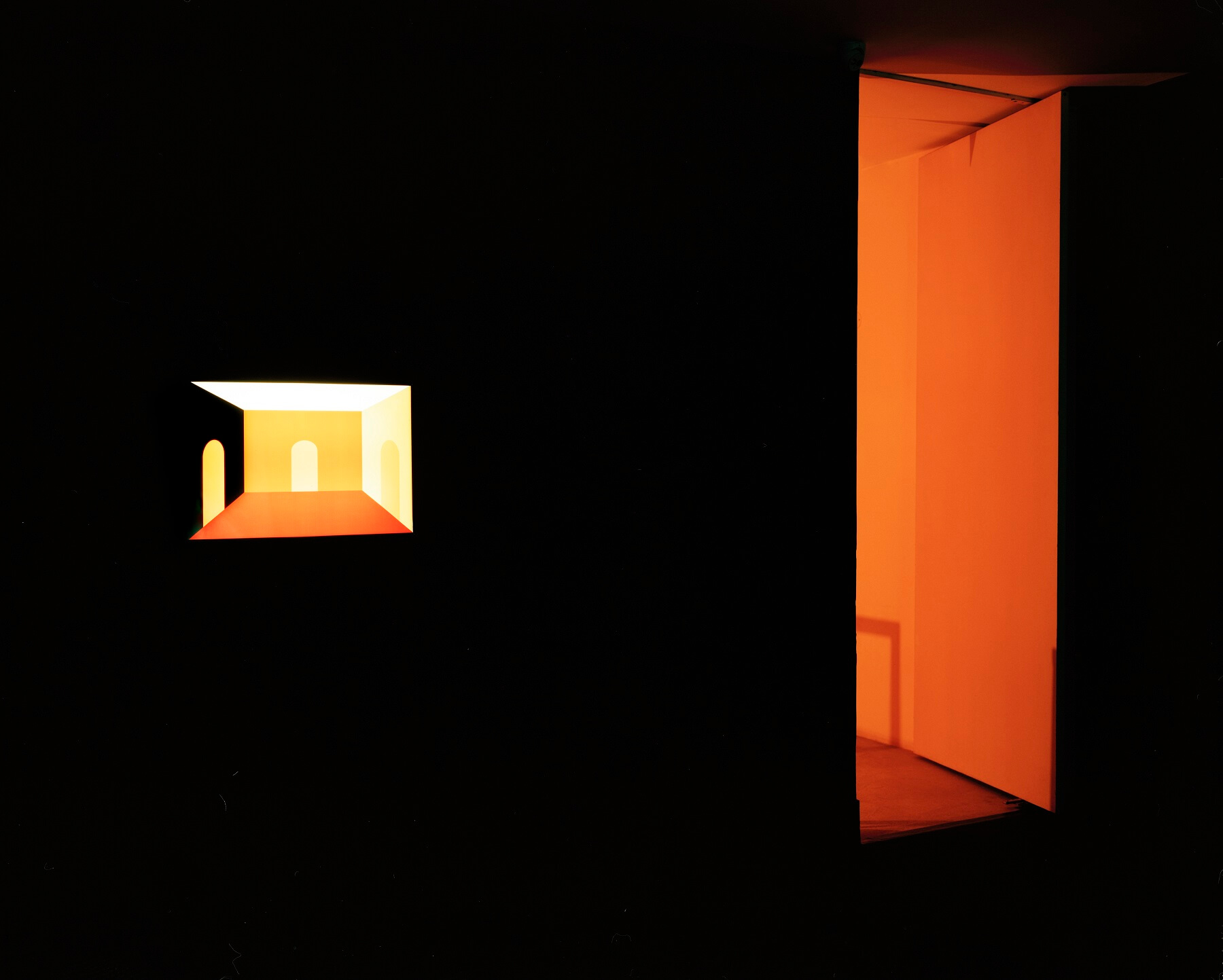 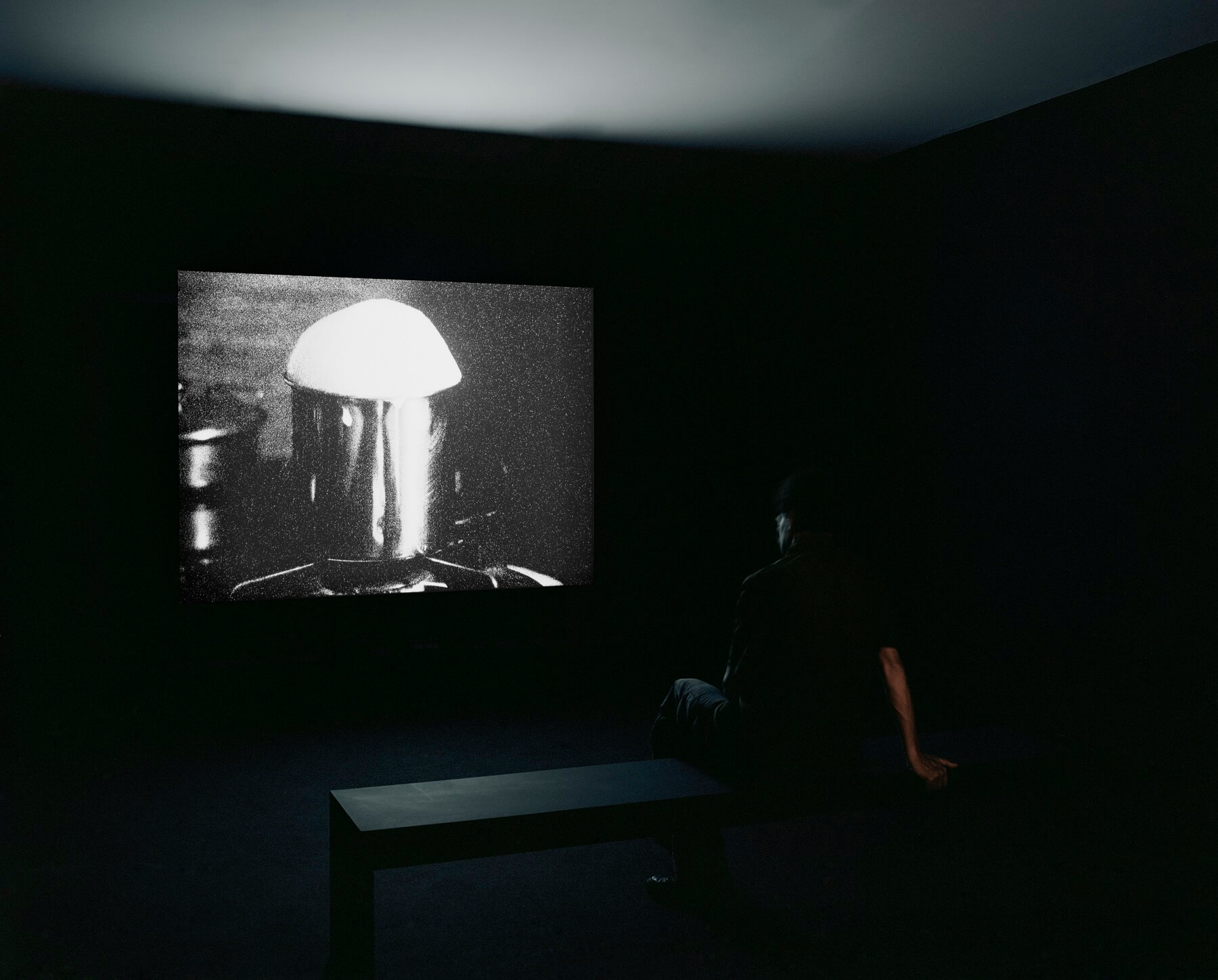 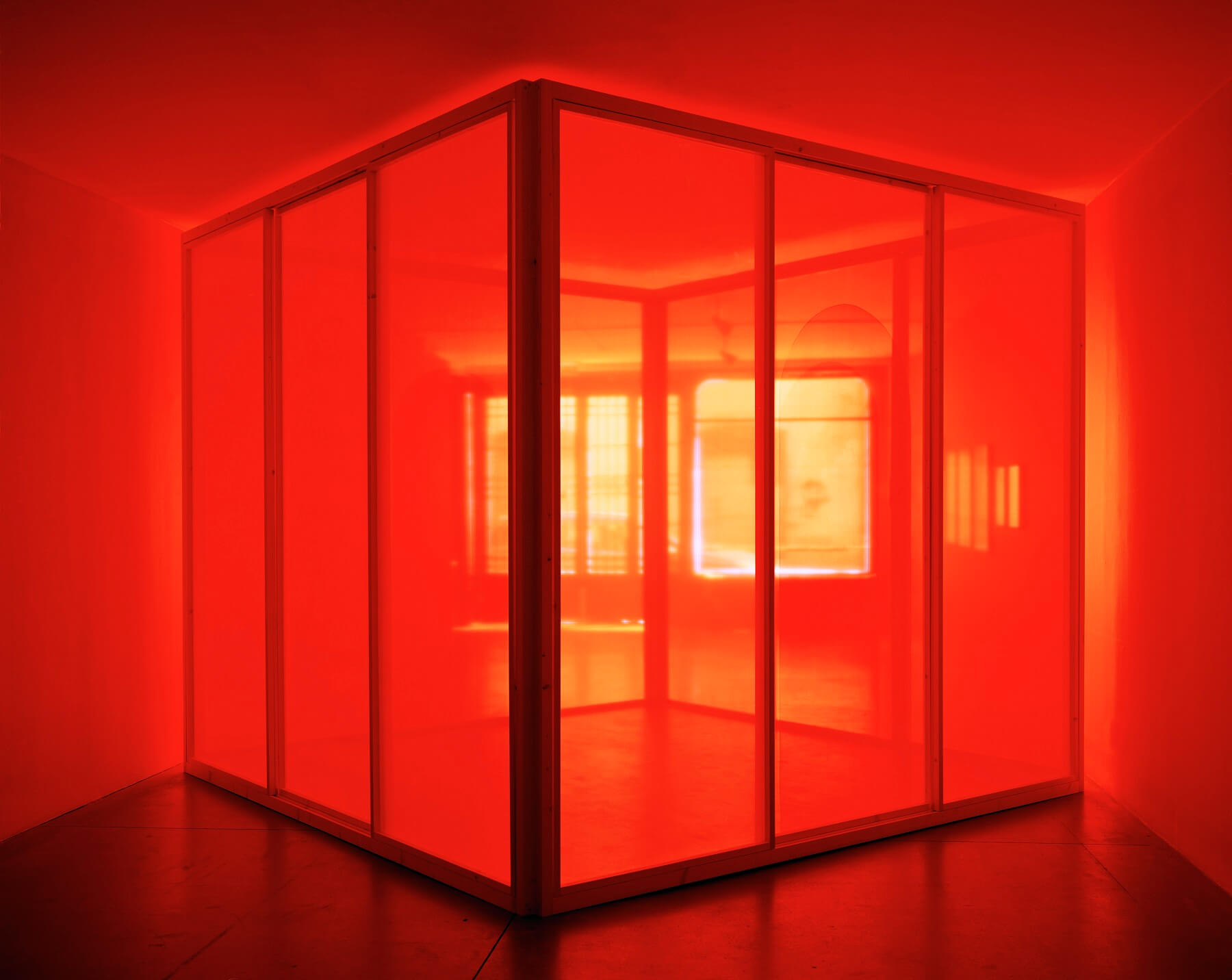 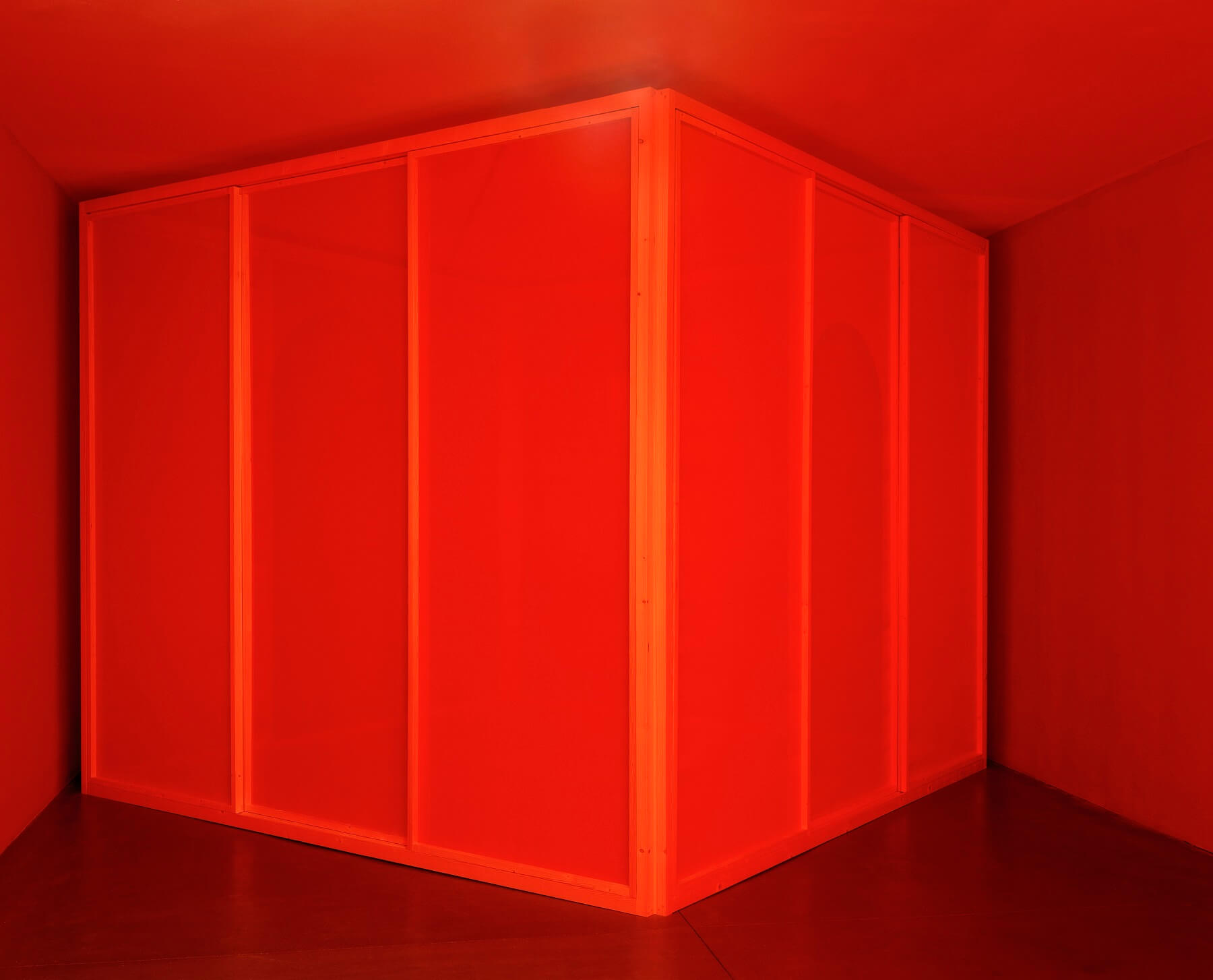 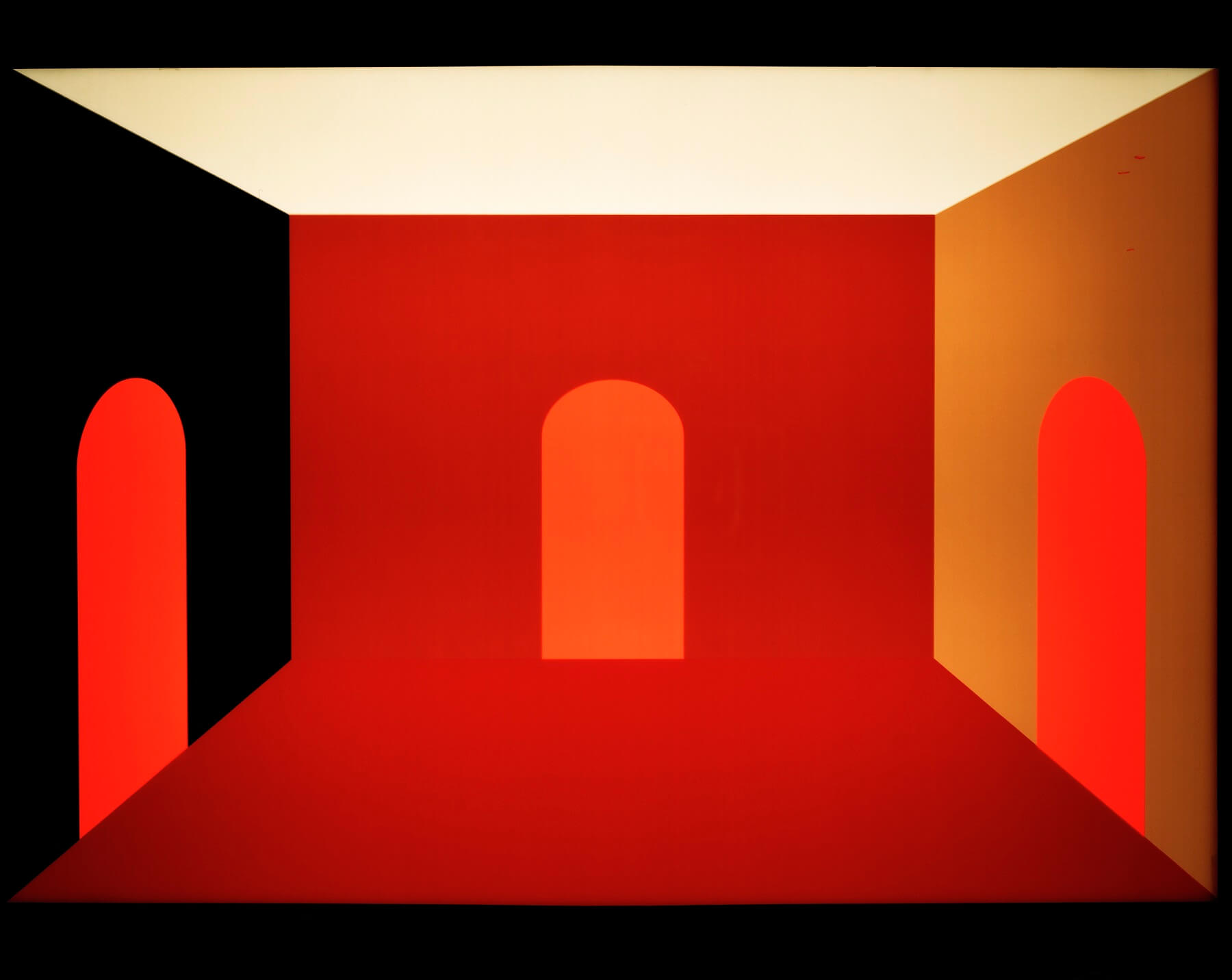 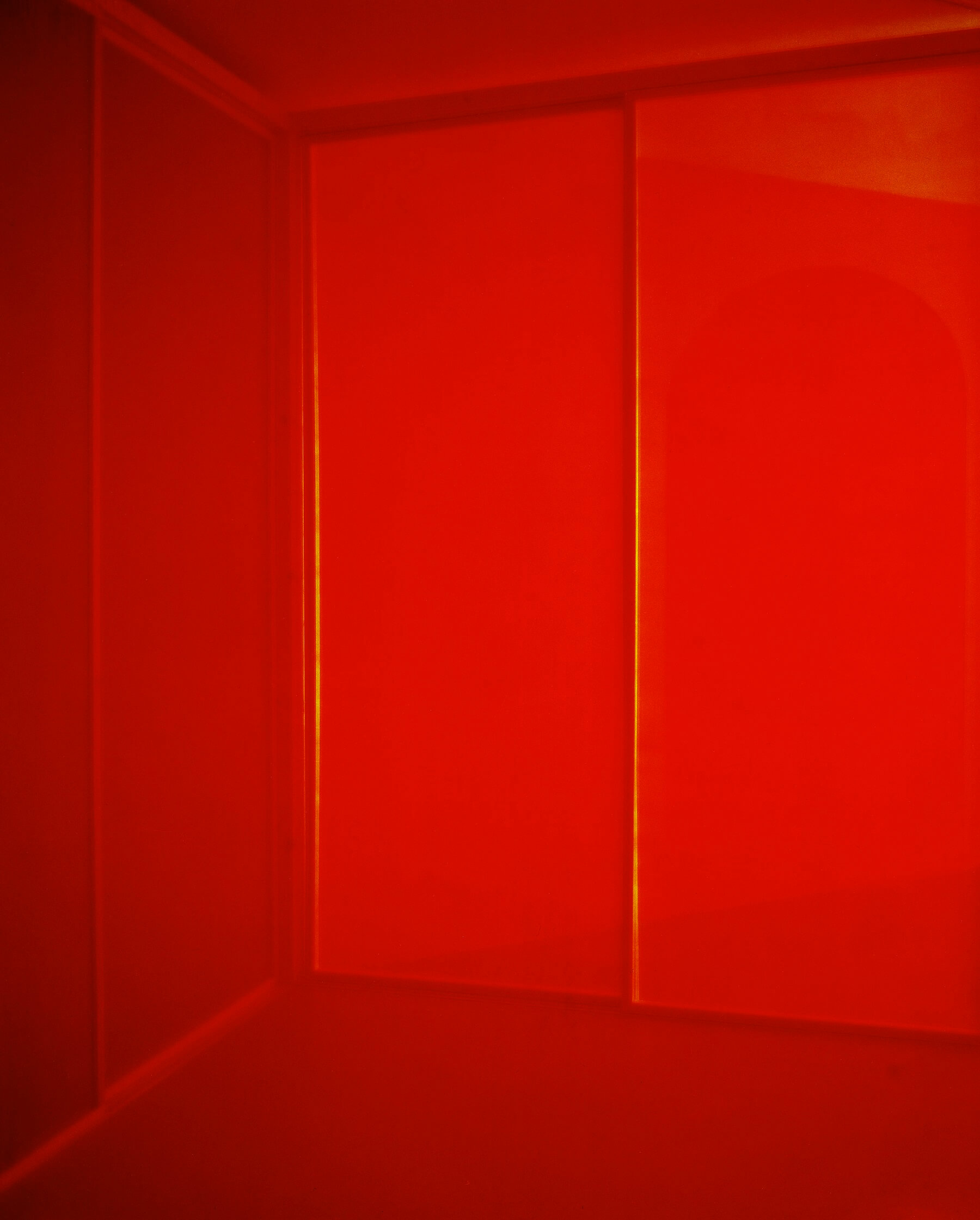