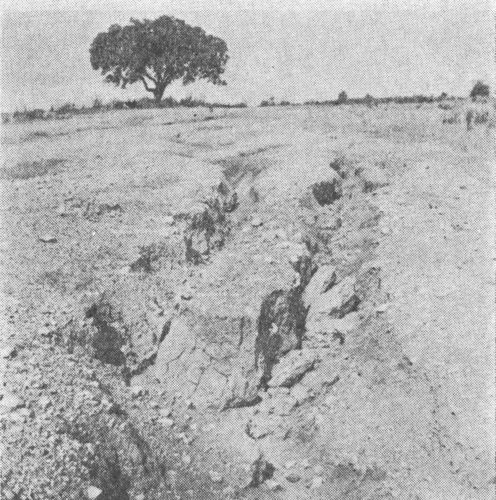 Among the images created by Mónica de Miranda and the words of Amílcar Cabral, Zia Soares searches for the unseen in “Mirages and Deep Time” and the unheard in “Para a defesa da terra”, performing with actions that are triggered by erosive processes, that continuously or simultaneously wear out, transport and plant illusions, mistakes, realities and truths. The future is found in the body and voice of the performer who here is Earth. Only in her does the future anticipate itself.

This performance is based on a reading of Amílcar Cabral’s agrarian studies, and puts into play the relations between soil and memory, between ecology and resistance, topics that are already brought to attention in the exhibition space through the photographs, the film and the sculptures presented by Mónica de Miranda. Zia Soares proposes a performative intervention, deepening the connections between the past present and futures of ecological and anti-colonial resistance.

“One characteristic of nature is its state of perpetual movement and transformation, of ceaseless renewal and development. In it there is always something that appears and develops, something that disintegrates and disappears. Everything in nature has a positive and a negative side, a past and a future, elements that disappear and others that develop. Soil – a natural, independent, historical and dynamic body – is no exception to this natural law of constant transformation inherent to Nature. On the contrary, ceaseless transformations (qualitative and quantitative) constitute the fundamental characteristic of the internal composition of soil development.” – (Excerpt from “the concept of soil erosion” in Amílcar Cabral’s Estudos Agrários (1988), p. 101).

Written and performed by: Zia Soares

Zia Soares is a director and actress. Daughter of a Timorese father and Angolan mother, she was born in Angola, lives in Portugal and works regularly in Guinea Bissau, São Tomé e Príncipe and Portugal. Her most recent works include: LUMINOSO AFOGADO, inspired by Al Berto; O Riso dos Necrófagos, of her own authorship, and nominated for Best Show as part of the International Prize of Teresa Pamodoro (Italy); A dance of the forests, by Wole Soyinka; and FANUN RUIN, also of her own authorship. Her work is always developed in close collaboration with interdisciplinary artists such as Kiluanji Kia Henda, Mónica de Miranda, Neusa Trovoada and Xullaji. Zia Soares is an artist supported by apap – Feminist Futures, a project co-funded by the Creative Europe Programme of the European Union. 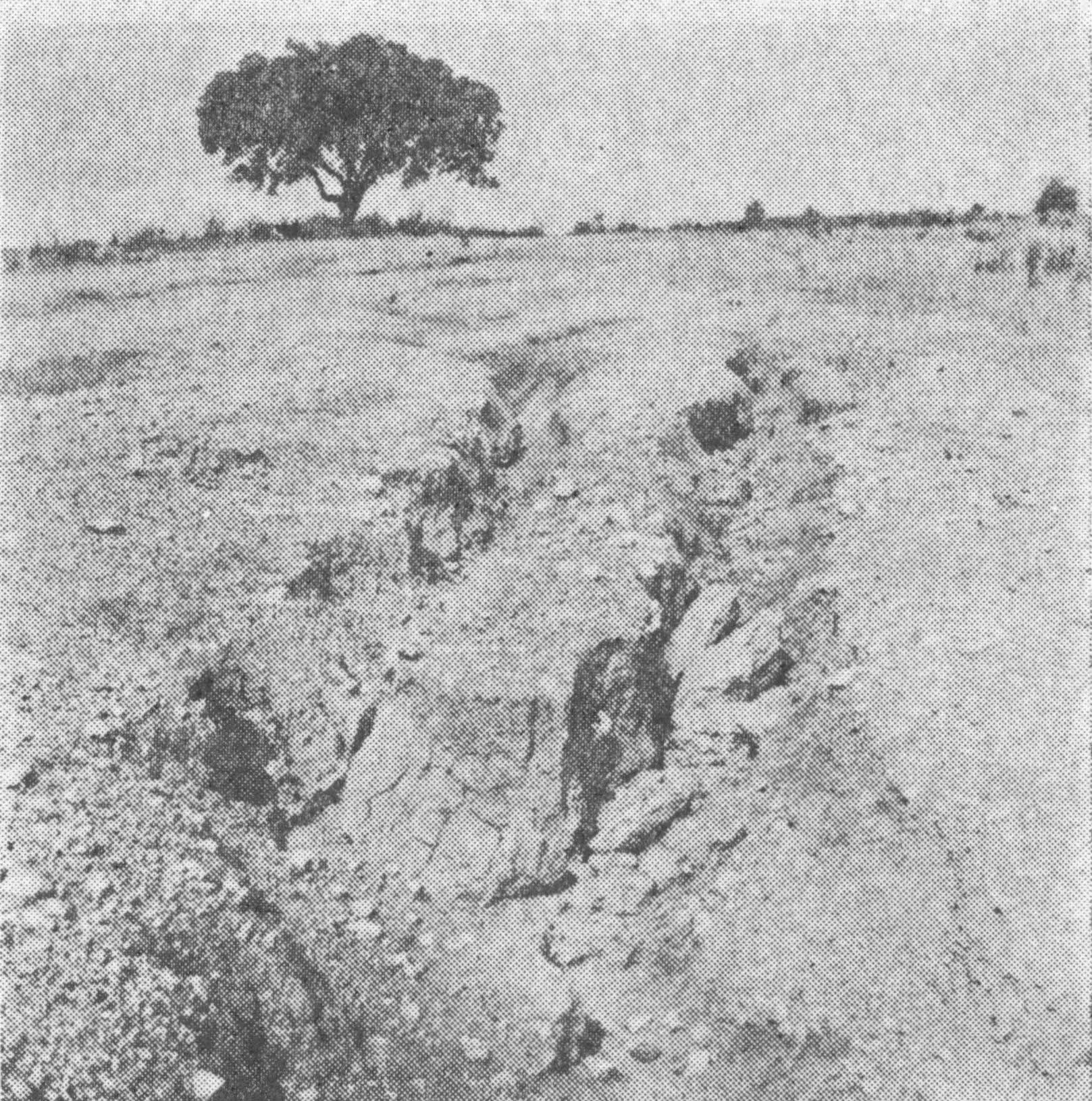