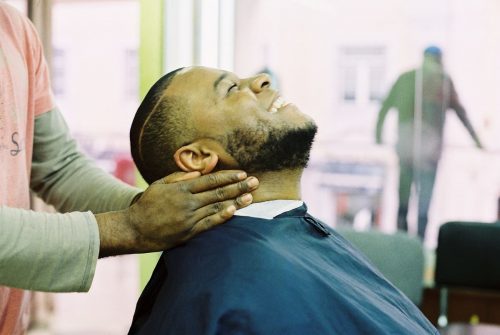 Príncipe is a record label based in Lisbon that is “fully dedicated to releasing 100% real contemporary dance music coming out of this city, its suburbs, projects & slums. New sounds, forms and structures with their own set of poetics and cultural identity” (initial announcement). Their catalog comprises almost forty releases and for the past 8 years the label has also been responsible for a homonymous monthly night that celebrates this music and attitude at the club Musicbox.
After a series of albums launched with the revolutionary debut “O Meu Estilo” in 2013 – and “Crânop” published 2 years ago at Warp, a landmark in his psychedelic literature for the dance floor – Dj Nigga Fox released “Cartas na Manga”, a new opus on double vinyl on Príncipe at the end of last year. Moving beyond notions of African history and culture in Portugal, how it breathes and transforms what belongs and remains of the streets, what the Algorithm rules and the Government legislates, his work results from his genuine gesture as a producer, renewing once and again the pleasure and liberty to liberate crossovers between rhythms and sounds. Dj Nigga Fox will present his second live performance ever, rooted in an ongoing sample and beat archive that is in constant pollination, thus drawing improvised narratives in the spur of the moment.

Niagara is a trio formed by the brothers Alberto and Antonio Arruda together with North American Sara Eckerson. Together they have put into practice, in a serene and progressive manner, a multitude of converging narrative networks that are rooted in electronic dance music culture. Over the years they launched EPs on Príncipe, and developed a prolific catalog on the self-published Ascender imprint. After their introspective EP “Salmo / São a fonte da sua própria luz” from last year, this May saw the release of their LP “Pais & Filhos”. This latest record clearly strengthens the path they initiated with “Apologia”, the much praised 2018 album published on Príncipe that caught everyone by surprise with its fusionist breath of fresh air and fourth world home tailoring gesture.
Finally, DJ Marfox, instrumental kuduro’s very own Grand Master, who needs no introduction, offers a palliative DJ set comprised of slower rhythms for the end of the Noites de Verão season 2020. 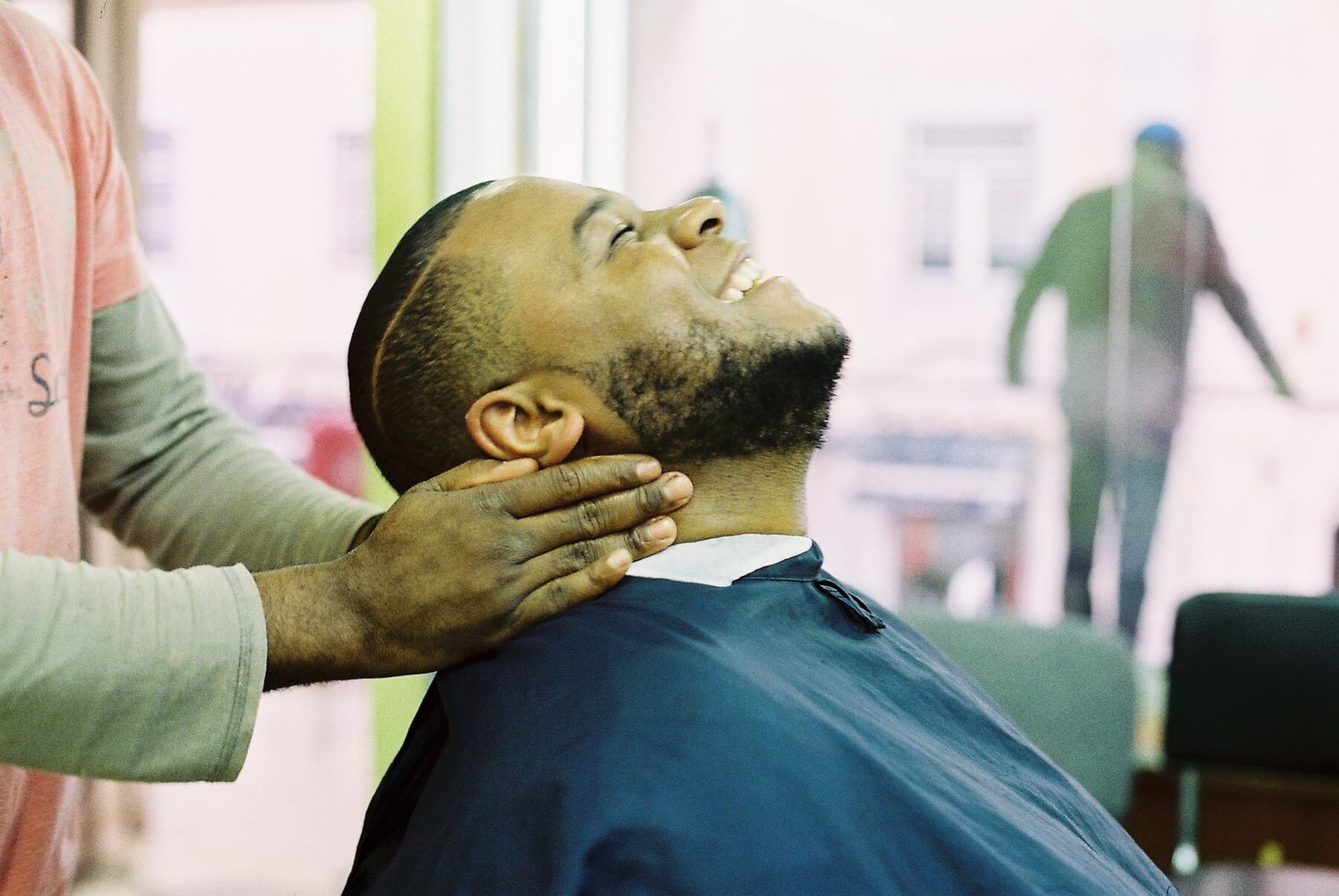 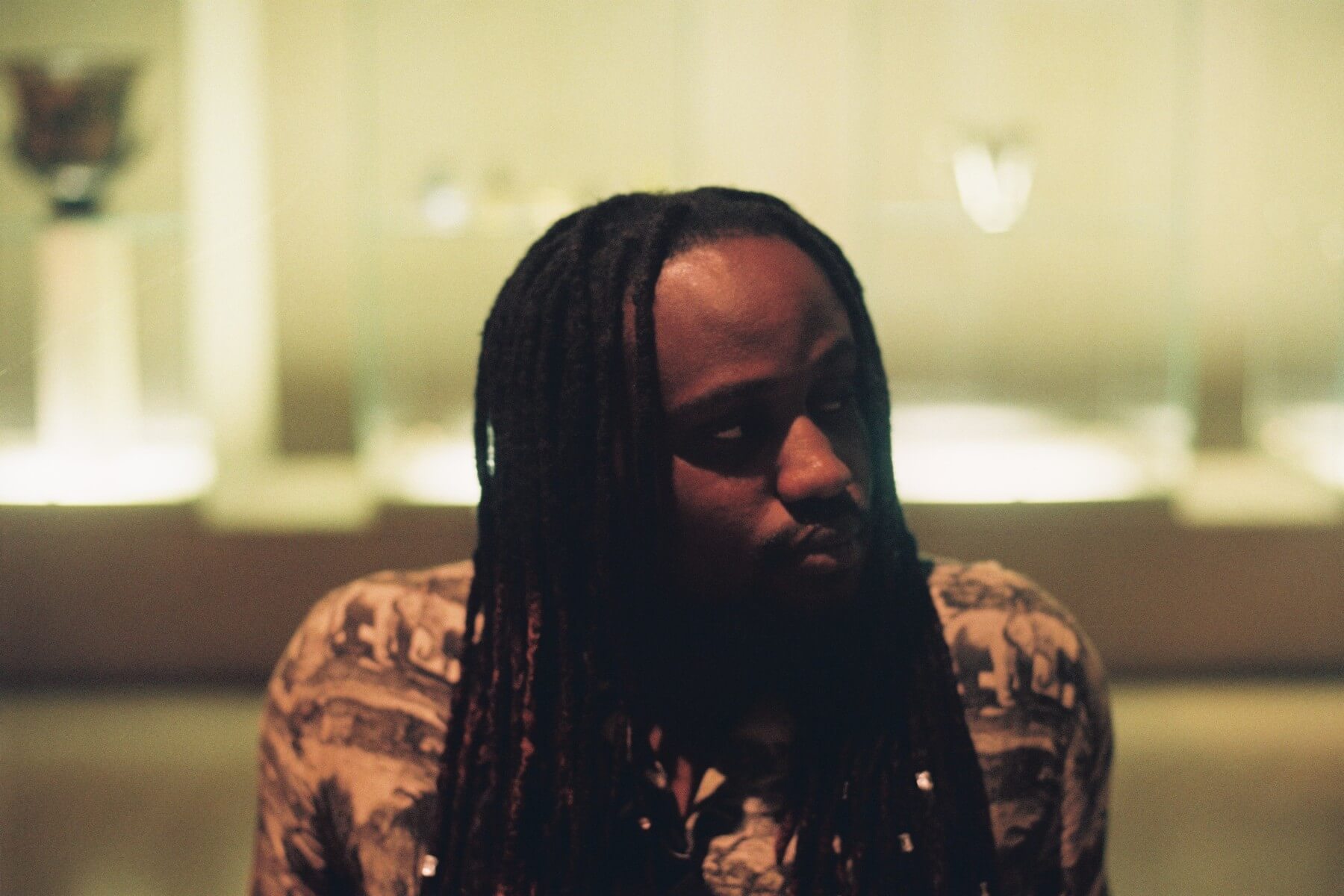