A film by Joan Braderman 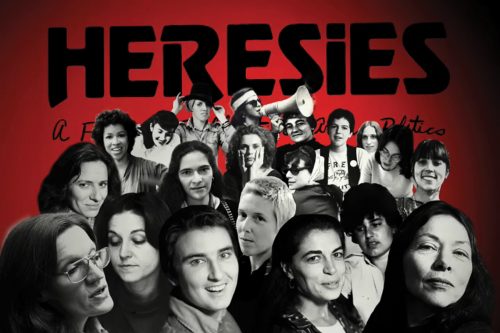 Tracing the influence of the Women’s Movement’s Second Wave on art and life, THE HERETICS is the exhilarating inside story of the New York feminist art collective that produced “Heresies: A Feminist Publication on Art and Politics” (1977-92). In this feature-length documentary, cutting-edge video artist/writer/director Joan Braderman, who joined the group in 1975 as an aspiring filmmaker, charts the collective’s challenges to terms of gender and power and its history as a microcosm of the period’s broader transformations.

On the road with her camera crew from New Mexico to Italy, Braderman reconnects with 28 other group members, including writer/critic Lucy Lippard, architect Susanna Torre, filmmaker Su Friedrich, and artists Ida Applebroog, Mary Miss, Miriam Schapiro, and Cecilia Vicuña. THE HERETICS intercuts interviews with archival film clips, video and stills from the period, texts and images from “Heresies” magazines, and footage of completed artworks and works-in-progress. An exuberant, multi-layered collage, the film brings the Heresies collective—and its strategies for unlocking the potential in women’s lives—vividly to the screen. 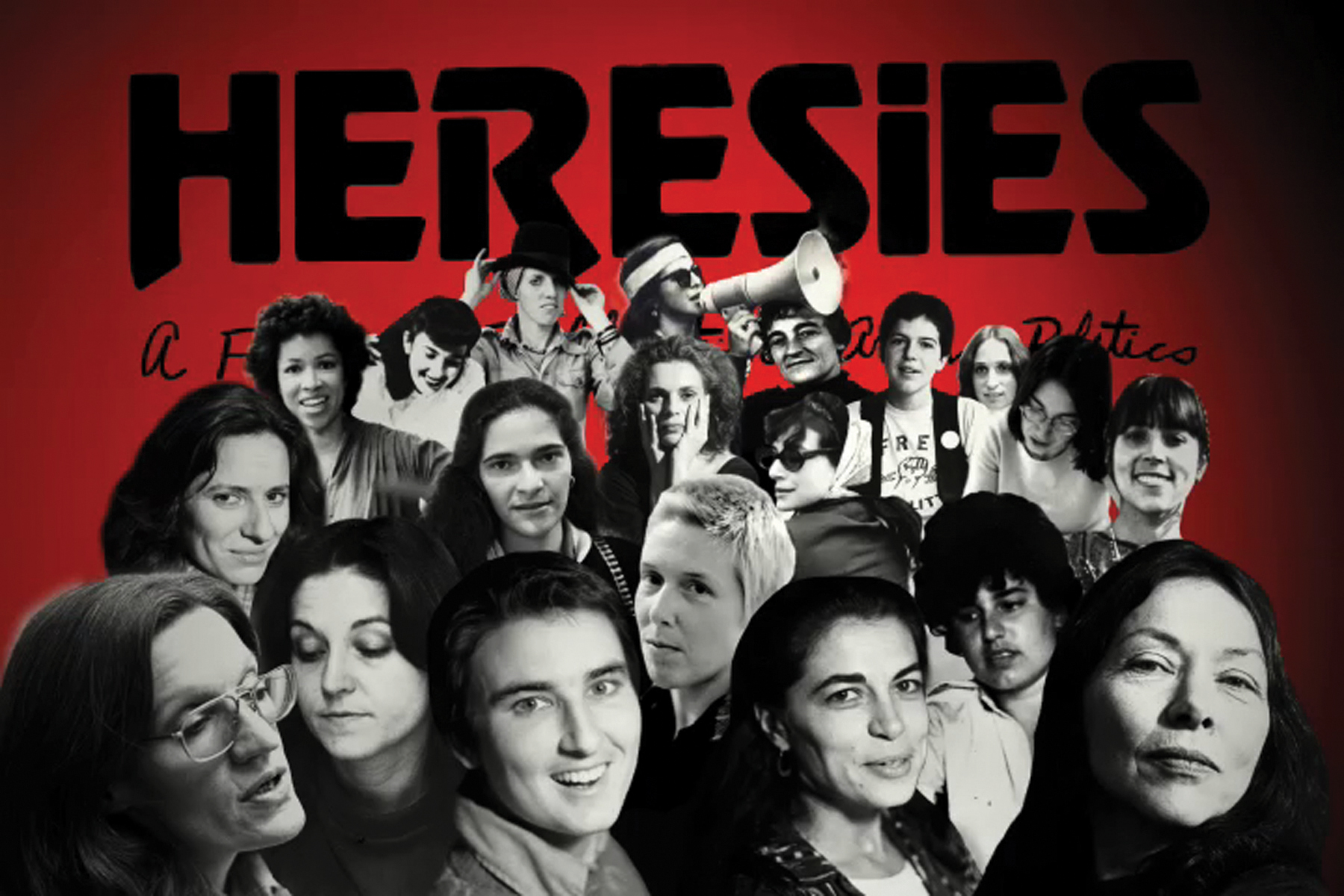